A Texas man accused of setting two houses on fire and getting into a standoff with SWAT has been given additional charges.

Pablo Patino-Bustos went to his in-laws’ home in Spring, Texas, where his estranged wife was staying. At 3:30 a.m. he intentionally set the home on fire in order to lure his wife outside, where he was waiting inside a vehicle, officials said.

When the wife evacuated the burning home, Patino allegedly struck her with his vehicle.

Logan Saldana, the victim’s 23-year-old brother, was attempting to put out the flames with a fire extinguisher when he heard his sister screaming.

“I heard her say, ‘What’s going on?’ and he drove off,” Saldana said. “I heard the car screech off, do a doughnut, and he came and hit her with the car and drove off.”

Patino went on the run for two days before he was caught in the home of his current wife, who called the authorities. Deputies swept the house, discovered Patino with a firearm, who then initiated the standoff.

As authorities worked to get him out of the house, smoke began rising out of the windows shortly followed by flames. It wasn’t until the roof had begun to entirely burn through before Patino surrendered to police.

The house on Lotus Blossom is considered a total loss, but the fire did not impact neighboring homes, according to authorities.

“Pablo Patino was arrested and booked into the Harris County Jail for his felony arrest warrants and charged with terroristic threat and arson. His total bond was set at $4,500,000.00 out of the 337th District Court and County Court 5,” said Constable Mark Herman. 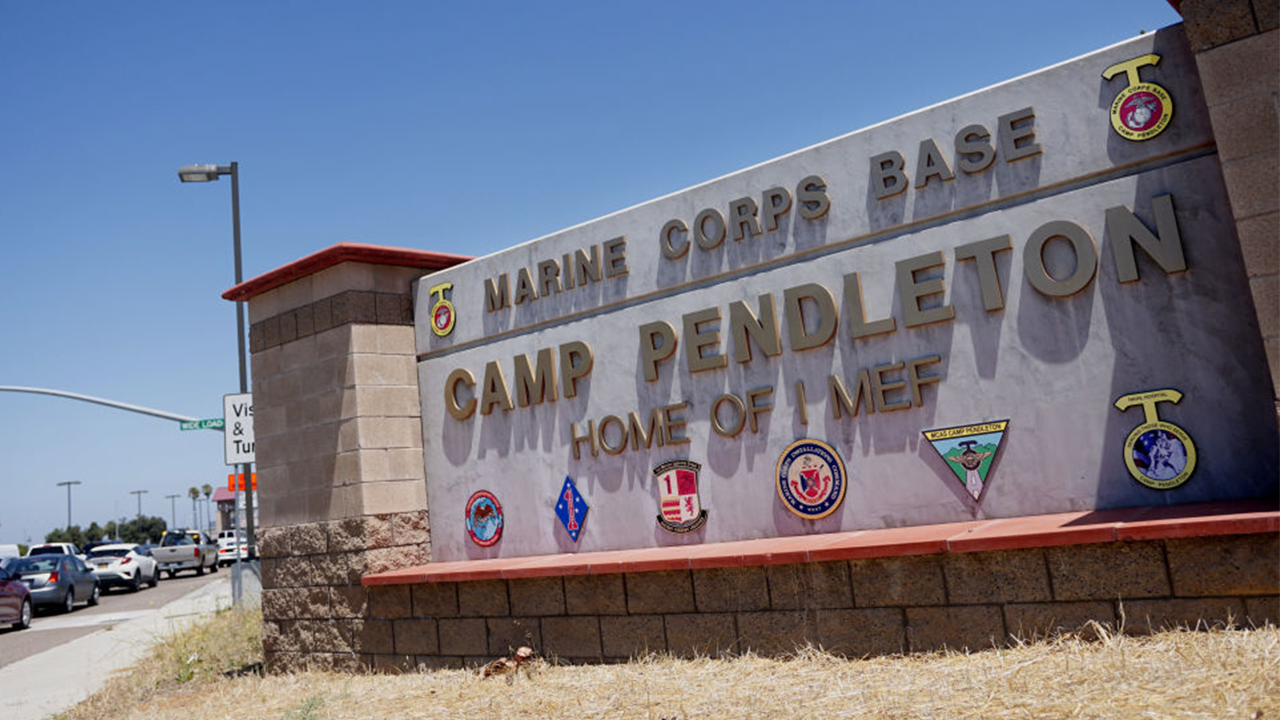 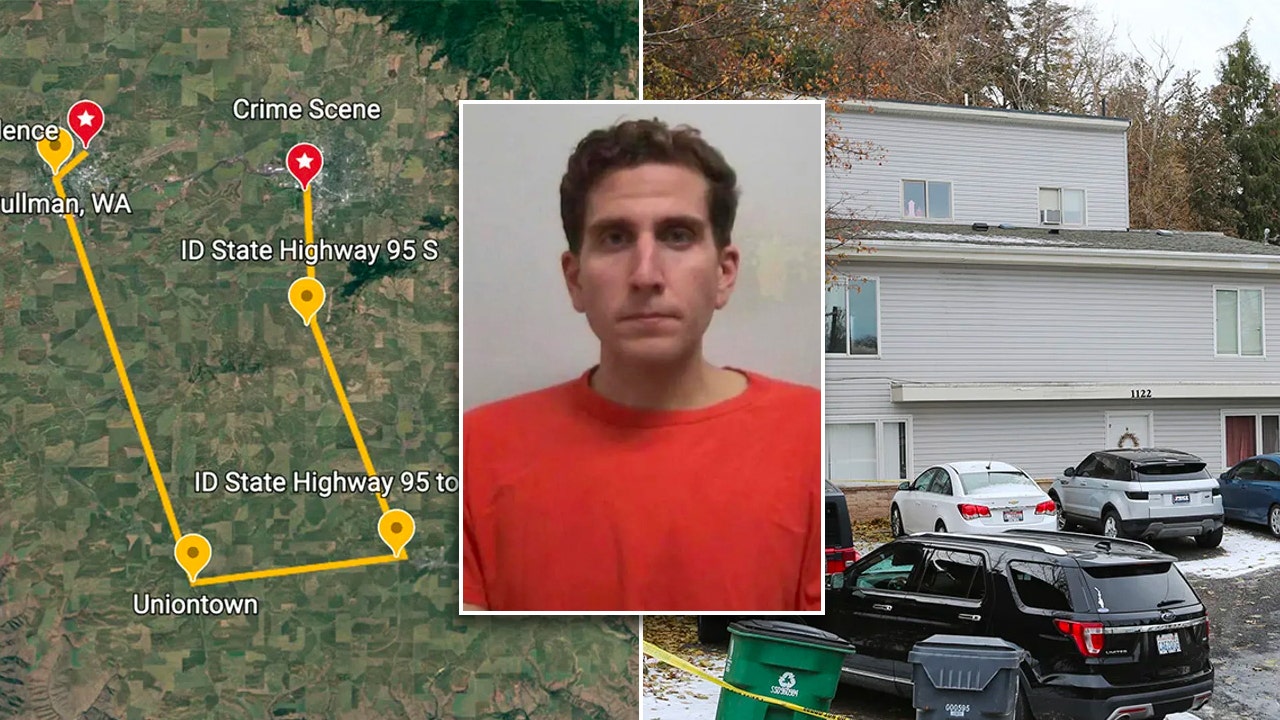 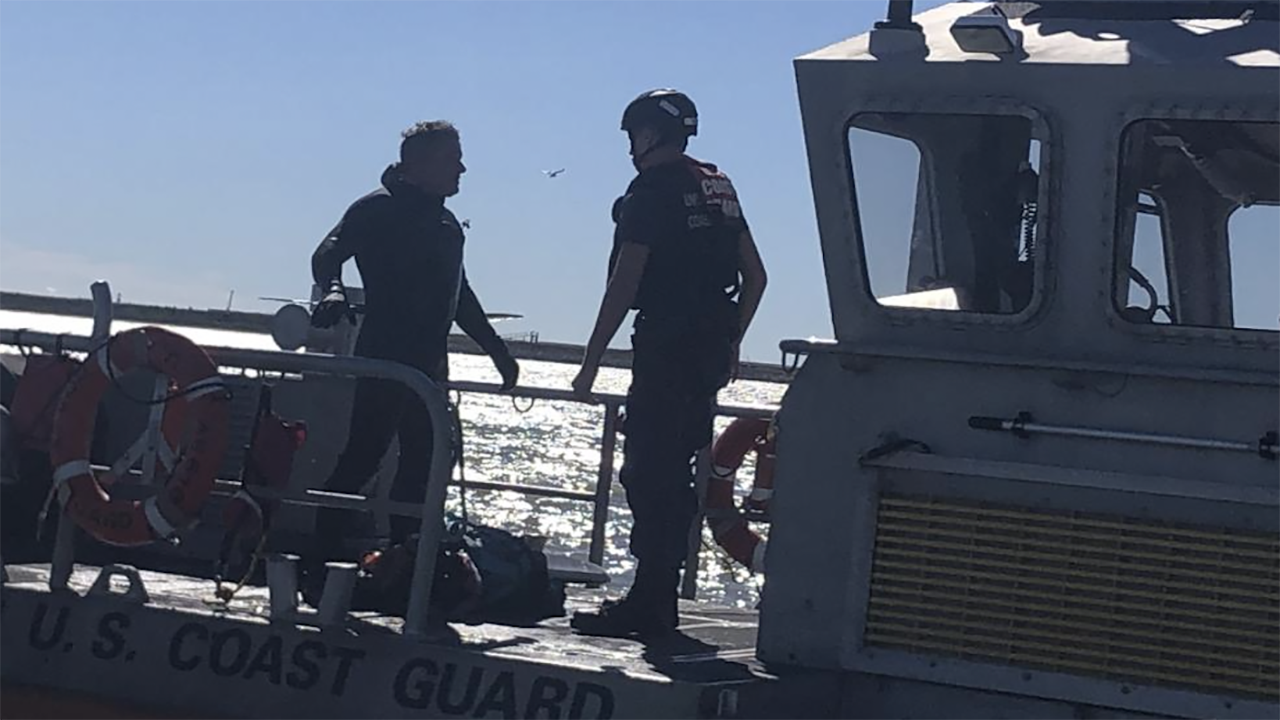