The Texas Department of Public Safety, on Sunday, rescued over 20 migrants from a train smuggling operation near the border town of Eagle Pass. One of the migrants required medical attention.

Border patrol agents have been increasingly disrupting train smuggling operations in the Del Rio sector, a 55,063 square mile section of Texas, with over thousands of apprehensions happening weekly.

Human trafficking is estimated to be roughly a $150 billion industry with the International Labor Organization estimating 25 million victims of human trafficking around the world.

Republicans have been up in arms at the increase in border crossings, with many going as far as to call for the impeachment of United States Secretary of Homeland Security Alejandro Mayorkas.

AMID BORDER PATROL RECRUITMENT CRISIS, ONE STEP OF THE HIRING PROCESS IS WIPING OUT TONS OF APPLICANTS

“The entire world knows our southern border is wide open. Until this Administration starts changing their rhetoric and actions, we’ll continue see migrants from hundreds of countries risking their lives to come to America like this,” Rep. Pat Fallon (R-Texas) told G3 Box News Digital. “At the end of the day — an open border is immoral for the people that live above and below it. This is just another example of that.” 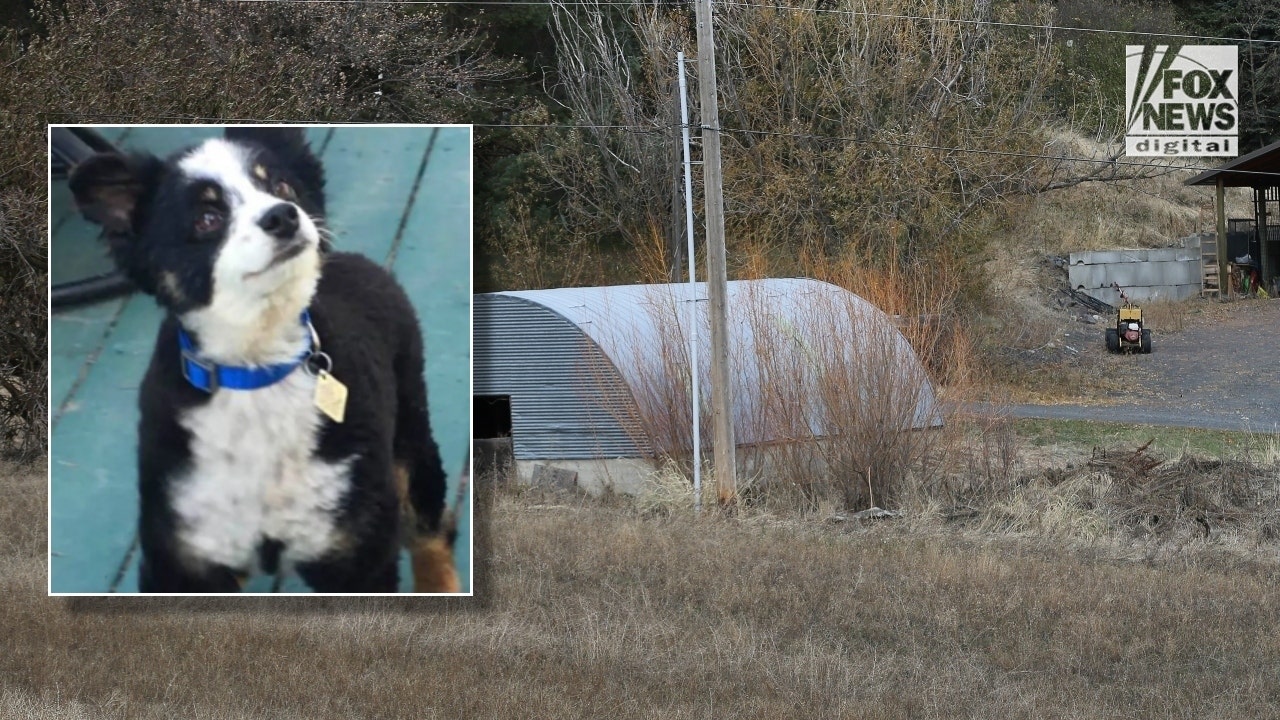 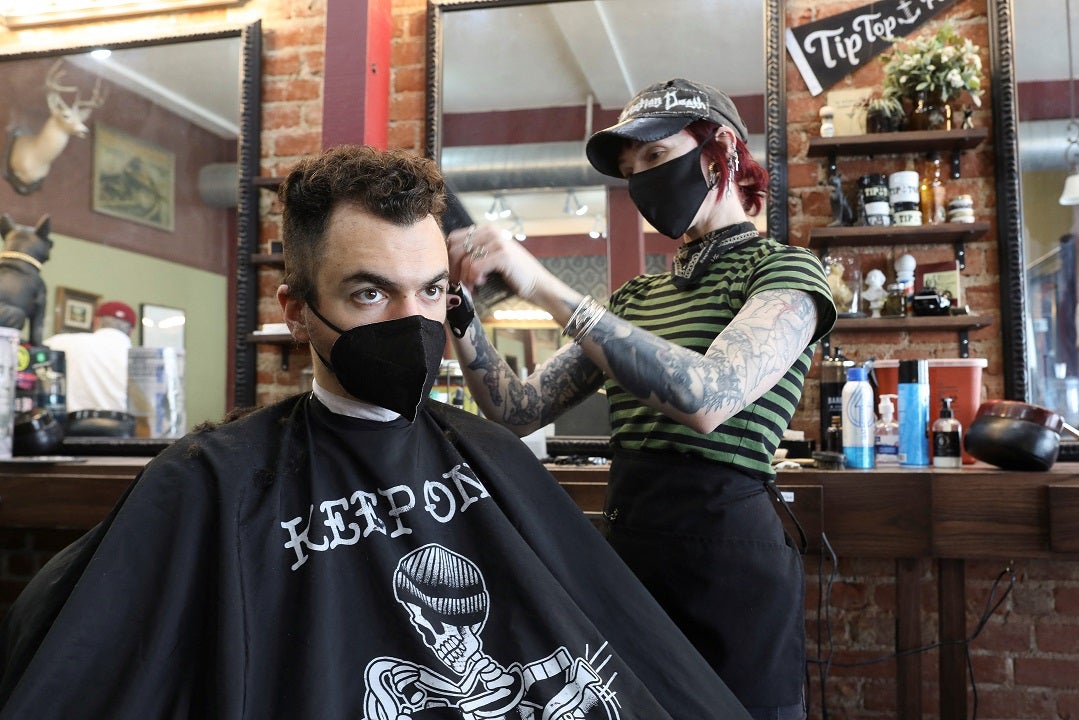 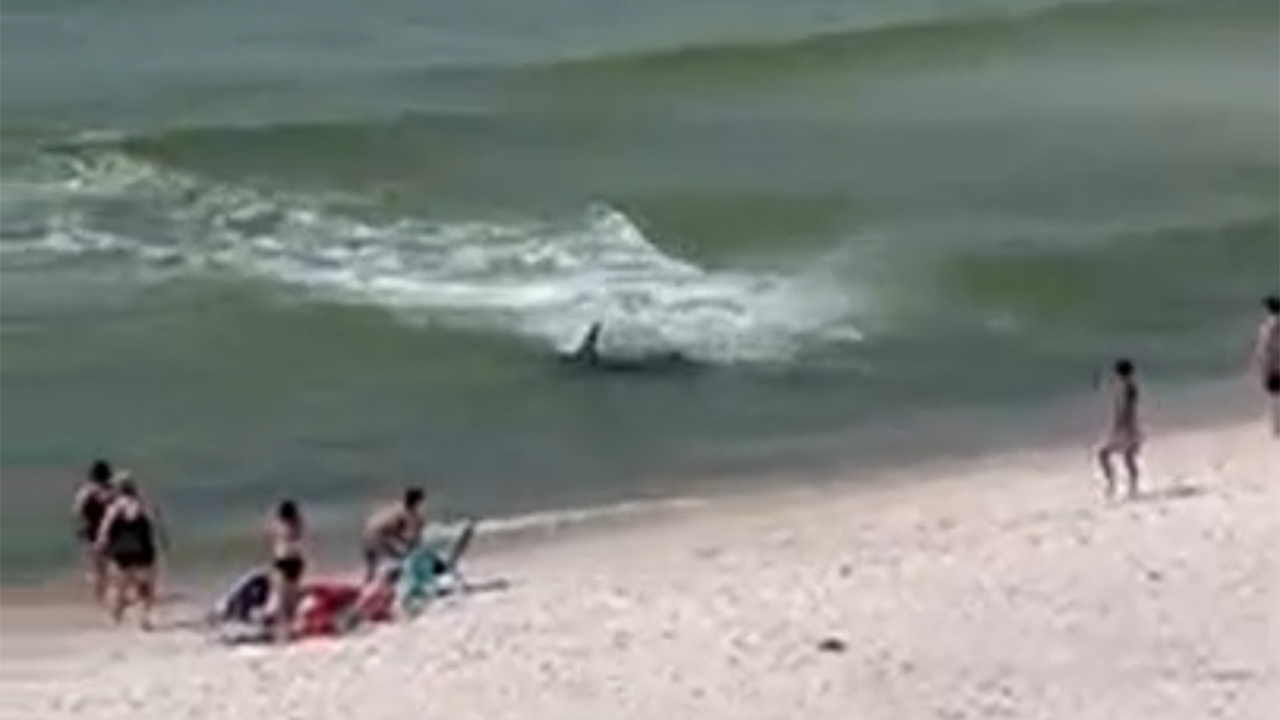 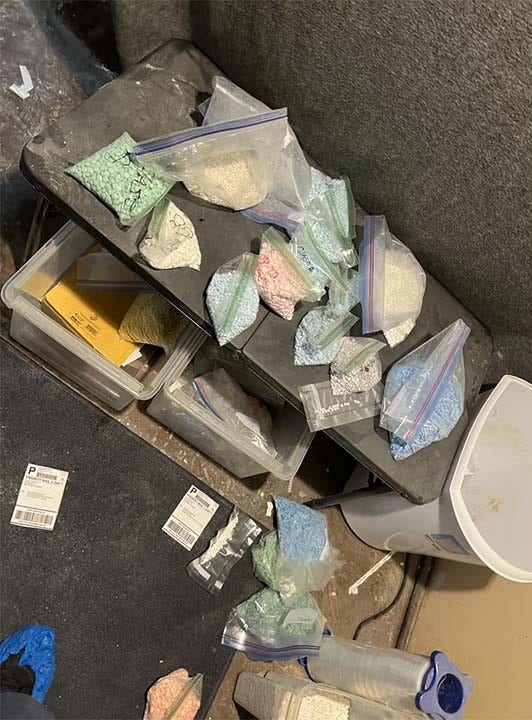