A new video from a Nest camera captured the moment an iPhone 4 charging on an Ohio family’s kitchen counter caught fire overnight.

At first, all is calm in the Cincinnati home. Then, suddenly, there’s a clattering.

While the phone is initially not visible in the dark from across the room, brilliant orange- and pink-hued flames shoot upward. It burns bright for a moment before the fire dies down, although it is not out by the end of the video.

APPLE INTRODUCES MOST POWERFUL MACBOOK PRO MODELS EVER MADE

Brian Leisgang shared the video on Facebook on Jan. 9. He said they were “extremely lucky to avoid a house fire.”

“Our kids were charging our old iPhone 4 with the Apple charger last night and it exploded and caught on fire in our kitchen while we were sleeping.,” Leisgang explained.

The iPhone 4 was charging when it caught on fire
((Credit: Jennifer and Brian LeisgangLOCAL NEWS X /TMX))

“Luckily we had just cleaned off the counter yesterday, as it usually has lots of school books and papers in that area,” he noted. “There were small pieces of the phone and black soot all over the counter this morning.”

Flames from the iPhone 4 lit up the kitchen
((Credit: Jennifer and Brian LeisgangLOCAL NEWS X /TMX))

Brian’s wife Jennifer Leisgang told FOX TV Stations that the silicone case on the phone was cracked and the device was split open.

“I realized how lucky we were that we didn’t have anything on the countertop and that it just went out on its own,” she said.

Leisgang said the video had been shared in the hopes of potentially preventing a future fire in someone else’s house. 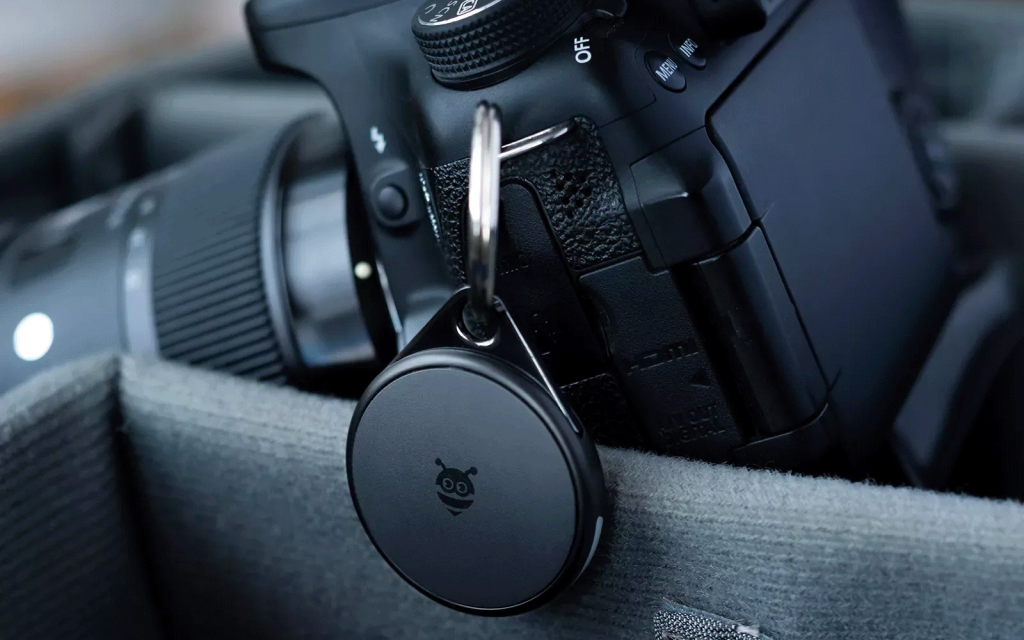 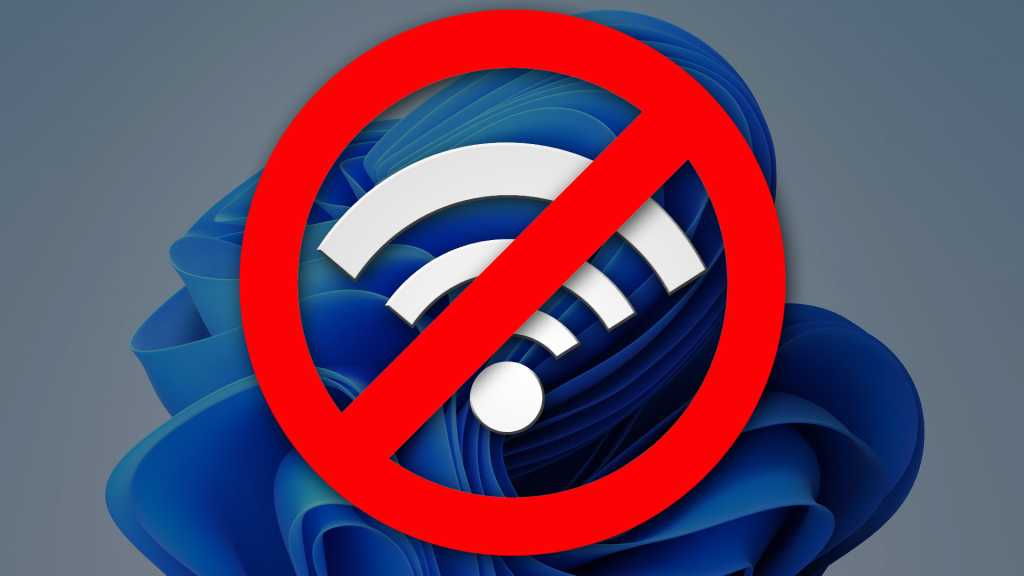