A man in West Virginia was arrested after he allegedly kidnapped and tortured a woman by burning her with a torch.

Philippi Police Department officers were called to a residence after a report of a domestic disturbance on Jan. 24, according to a criminal complaint obtained by WBOY.

Officers found the female victim hiding underneath the porch of the Philippi, West Virginia residence, and told police that the suspect, Sammy Martz, 47, “had hit her in the face.”

The female victim told police officers that she “escaped the residence via the rear window and ran from the residence to hide” after Martz “threatened to kill her and had burnt her with a torch on her stomach and her leg,” the complaint read, according to the report.

Officers found the female victim hiding underneath the porch of the Philippi, West Virginia residence, and told police that the suspect, Sammy Martz, 47, “had hit her in the face.”
(West Virginia Division of Corrections and Rehabilitation)

Police officers stated in the complaint that the victim’s “eye was swollen shut.”

The victim told police while she was being treated by first responders that Martz was inside the residence and was in possession of a firearm, prompting multiple law enforcement agencies to enter the home and take Martz into custody, police told the news outlet.

Martz told law enforcement officers that he “did harm the victim…by striking her and burning her with a torch on at least three occasions,” police said.

Investigators interviewed the female victim at a local hospital and said that “she was trying to leave early in the morning,” but added that Martz wouldn’t let her go for a “4-5 hour period,” the complaint read.

Martz used the 4-5 hour period with the female victim to torture “her by striking her all over her body, sitting on her and burning her with a butane torch,” officials said in the complaint.

Martz is in custody at Tygart Valley Regional Jail and was given no bond after being charged with kidnapping.

Jimmy Butler makes time for kid who flew over 4,400 miles to see him sit on bench 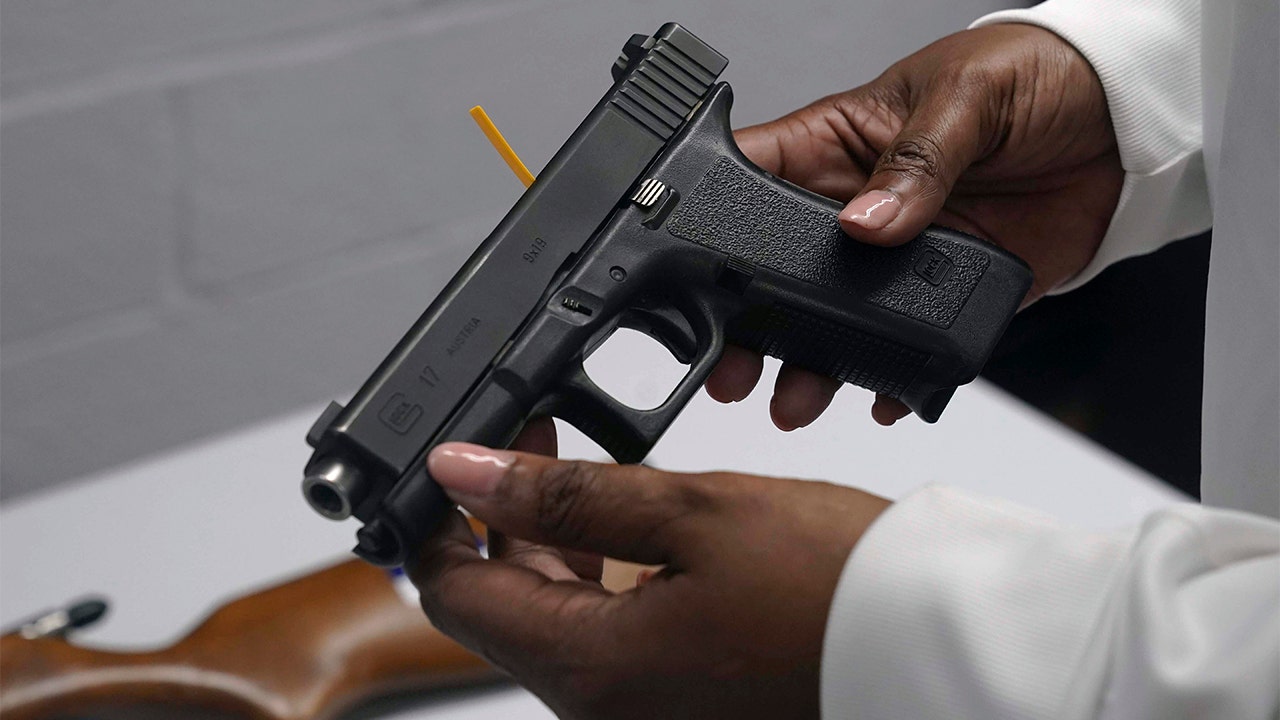