In a letter to McCarthy over the weekend, Democratic Leader Hakeem Jeffries asked that the two “eminently qualified legislators” be reappointed to the committee despite Swalwell’s association with a Chinese spy and Schiff’s promotion of the discredited Steele dossier.

On Tuesday evening, McCarthy sent a letter to Jeffries in which he stated that he was “rejecting” the appointments of Swalwell and Schiff to the Intelligence Committee.

“I appreciate the loyalty you have to your Democrat colleagues, and I acknowledge your efforts to have two Members of Congress reinstated to the House Permanent Select Committee on Intelligence,” wrote McCarthy. “But I cannot put partisan loyalty ahead of national security, and I cannot simply recognize years of service as the sole criteria for membership on this essential committee. Integrity matters more.”

“As such, in order to maintain a standard worthy of this committee’s responsibilities, I am hereby rejecting the appointments of Representative Adam Schiff and Representative Eric Swalwell to serve on the Intelligence Committee,” he continued.

“Kevin McCarthy kicking Schiff and I off is just too rich because you know he’s going to put Marjorie Taylor Greene, Paul Gosar and George Santos, who today admitted that he defrauded the Federal Elections Commission with all of his campaign finance. But he’s going to kick two of us off,” said Swalwell.

McCarthy has indicated he will not place Santos on the Intelligence Committee.

Israel rejects US request for Hawk missiles in aid to Ukraine 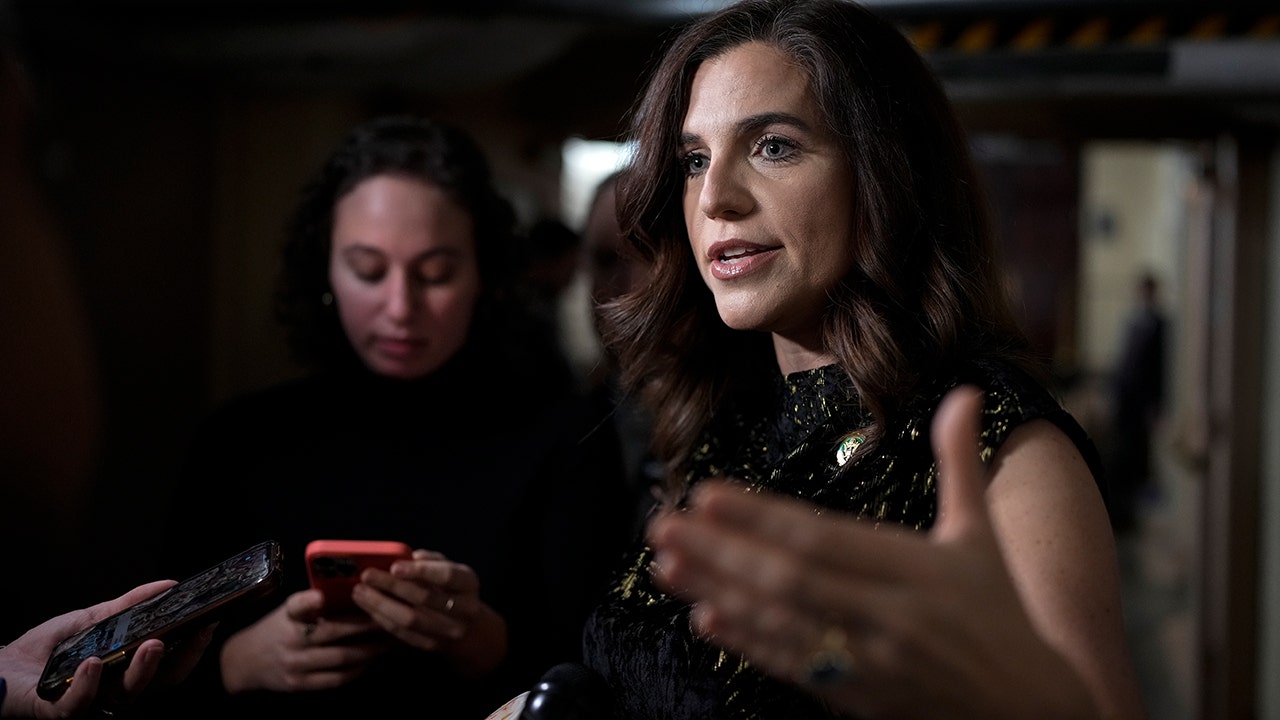