Sal Bando, a four-time All-Star third baseman who won three World Series titles with the Oakland Athletics, has died, his family said in a statement Saturday. He was 78.

Bando died in Oconomowoc, Wisconsin, on Friday. He had been battling cancer for the last five years, according to his family.

“Sandy, Sal’s wife of 54 years, and sons Sal Jr., Sonny and Stef, send their love to family, friends and fans who mourn the loss of a humble and faithful man,” the family’s statement read.

He was an All-Star all four times with the Athletics – in 1969 and three consecutive years from 1972 to 1974. In 1972, Bando was runner-up for the American League MVP Award behind teammate Vida Blue.

Sal Bando, top, jumps on the heap as the jubilant Athletics whoop it up on the field after beating the Los Angeles Dodgers to win the World Series, on Oct. 17, 1974, in Oakland, California.
(G3 Box News Photo/File)

“We are heartbroken to learn of the passing of Athletics Hall of Famer Sal Bando,” the A’s said in a statement. “’Captain Sal,’ as he was affectionately known among the A’s faithful, was a four-time All-Star and led the Club to three consecutive World Series titles. Our deepest condolences are with his family, friends, and fans.”

“The Brewers mourn the passing of former third baseman, general manager and 2014 Wall of Honor inductee Sal Bando. Our heartfelt condolences go out to Sal’s family, friends and fans,” the Brewers said.

Sal Bando of the Oakland Athletics hits against the Orioles at Memorial Stadium in Baltimore, Maryland.
(Focus on Sport/Getty Images)

Bando wouldn’t be too far from the game. He would become the general manager of the Brewers from 1991 to 1999. He was inducted into the National College Baseball Hall of Fame in 2013 and the Athletics Hall of Fame in 2022.

Santos admits he dressed up as a woman for ‘fun,’ but denies being a drag queen

Before you buy a new M2 Pro or M2 Max Mac, here are five key things to know 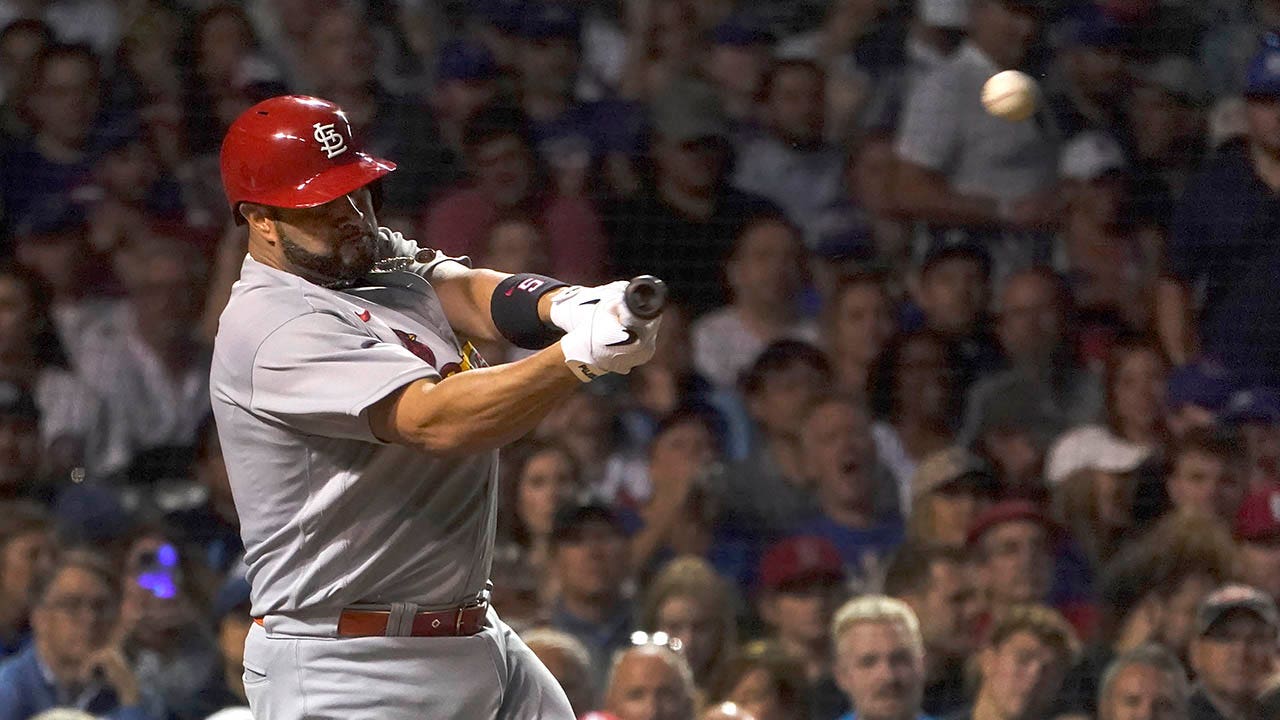 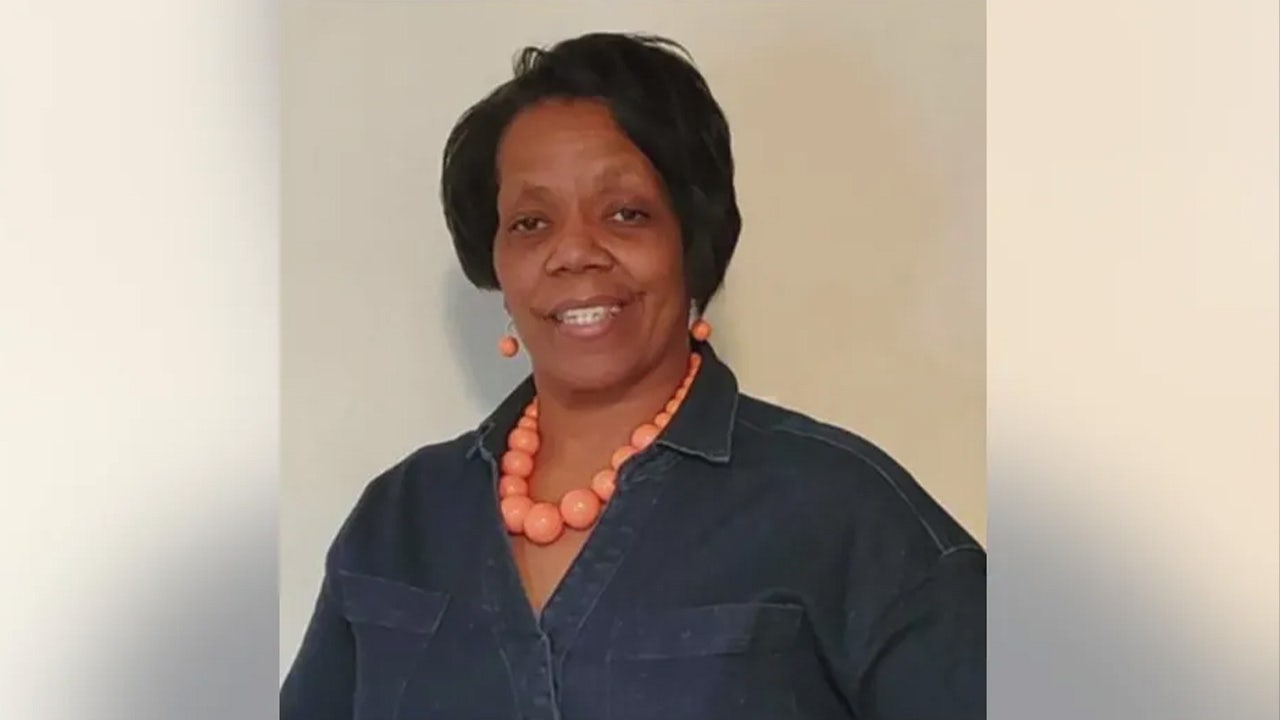 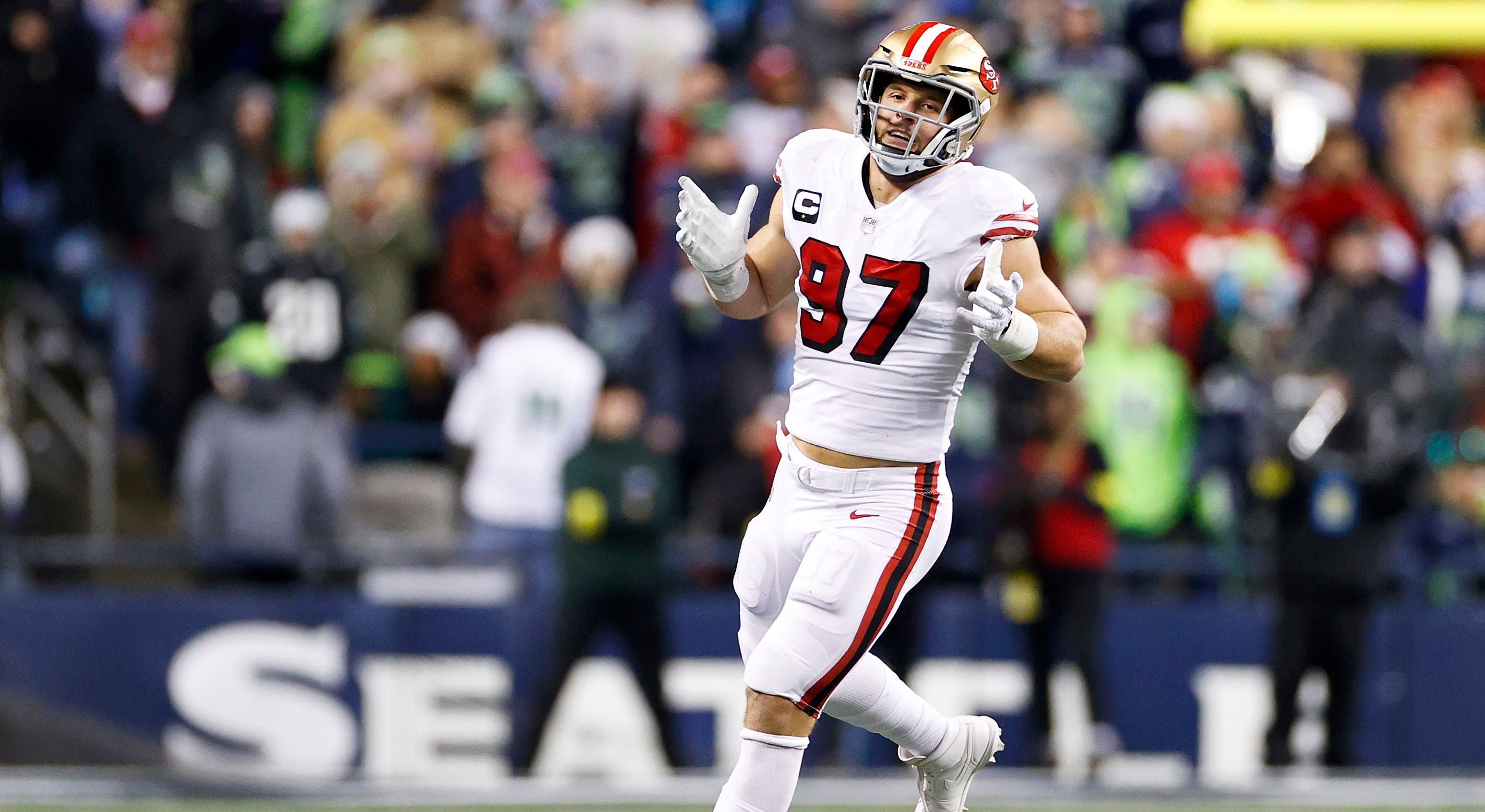