TAMPA, FLORIDA – For the second year in a row, Florida’s manatees are dying at an alarming rate. A new report shows 800 manatees died in 2022, and many environmental groups are now calling for the threatened species to be relisted as endangered.

“Over the last couple of years. It’s been a pretty deadly year for manatees, with over one thousand dying each year,” said Curator of Florida Manatees at Zoo Tampa Molly Lippincott. “There’s only about 7,000 of them, so you think of 1,000 dying each year. That’s pretty detrimental to the species.”

Zoo Tampa serves as a critical trauma center for injured manatees across the region. The zoo is one of four rehab facilities in Florida fighting to save the shrinking manatee population.

“It’s very disturbing. We all feel awful about what’s going on with the manatees right now,” said Senior VP of Animal Health and Conservation at Zoo Tampa Cynthia Stringfield. “We’re doing our absolute best here at Zoo Tampa to be part of the solution. Educating people about what the problem is and what everybody can do to try to help so that we don’t have another year like we did last year.”

“We’ve had some really tough cases some that you know, we’ve worked really hard on and haven’t been able to save but some that we really just never thought would turn the corner and have gone on to get released out there,” Lippincott said.

A rescued baby manatee was cared for in 2021 at SeaWorld Orlando. For decades, manatees have gathered at the Florida Power & Light Co. electric plant south of Titusville by the hundreds to shelter in the warm waters.
( Joe Burbank/Orlando Sentinel/Tribune News Service via Getty Images)

Following the record year, state and federal agencies established a supplemental feeding program in a Central Florida lagoon, where many of the giant sea cows migrate to during the winter.

Biologists distributed more than 200,000 pounds of leafy greens in the Indian River Lagoon with the intent of doubling the amount during the current cold season.

“When we have fertilizer runoff in certain areas where the manatees go during the winter to eat, and it creates an algae bloom that blocks the sun from the food, the sea grasses that they need,” said Lippincott. “So that’s been the big cause behind the mortality event is that they are all programmed to go to certain places during the winter to eat, and then they get there and there’s no food.”

SEA OTTERS PETITIONED TO BE REINTRODUCED ALONG WEST COAST

The most serious cases that come in involve boat strikes. The yearly report showed boating and birthing led the way for known causes of deaths in 34 counties across the state of Florida.

“So many animals are hit and killed by boats every single year. We really try to spread awareness here at the zoo where we can teach people how to use boats safely around manatees,” Lippincott said.

Florida’s budget includes $30 million that will go toward saving manatees. The money will go to expanding the state’s network of acute care facilities, supporting habitats and to supporting pilot programs.

Yanked iOS 16.2 feature will be restored with ‘version 2’ in an upcoming update 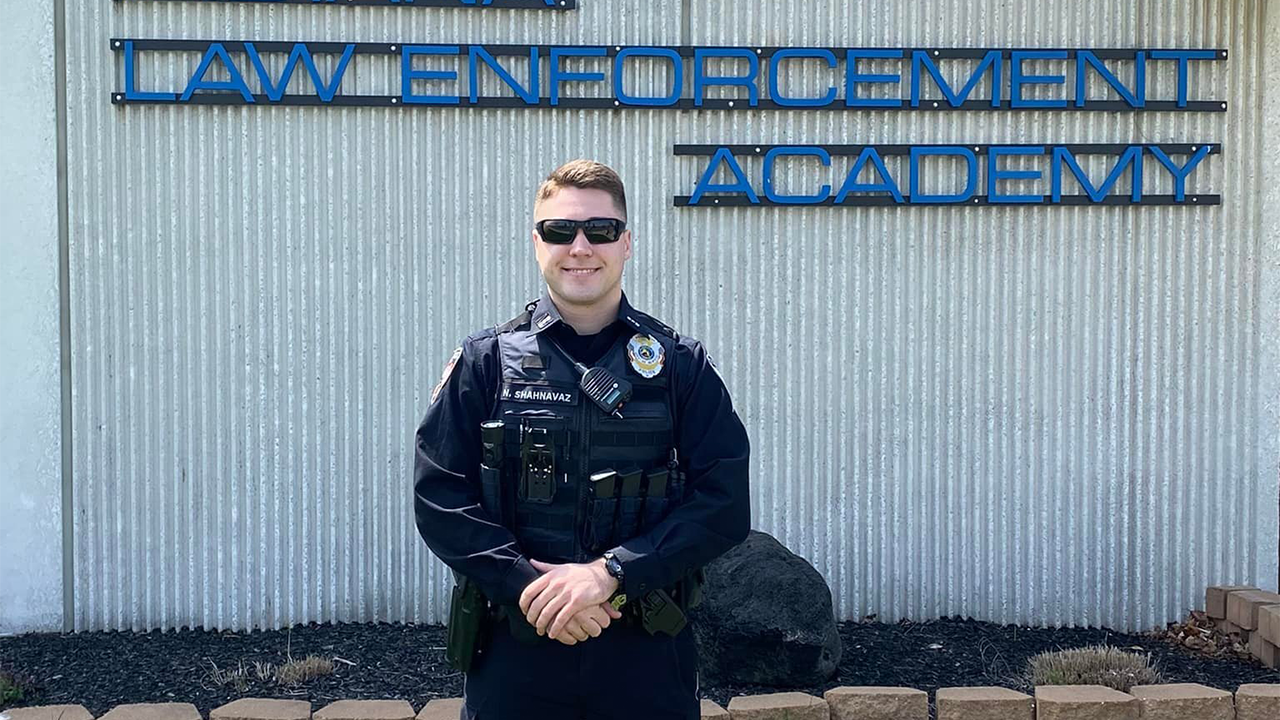 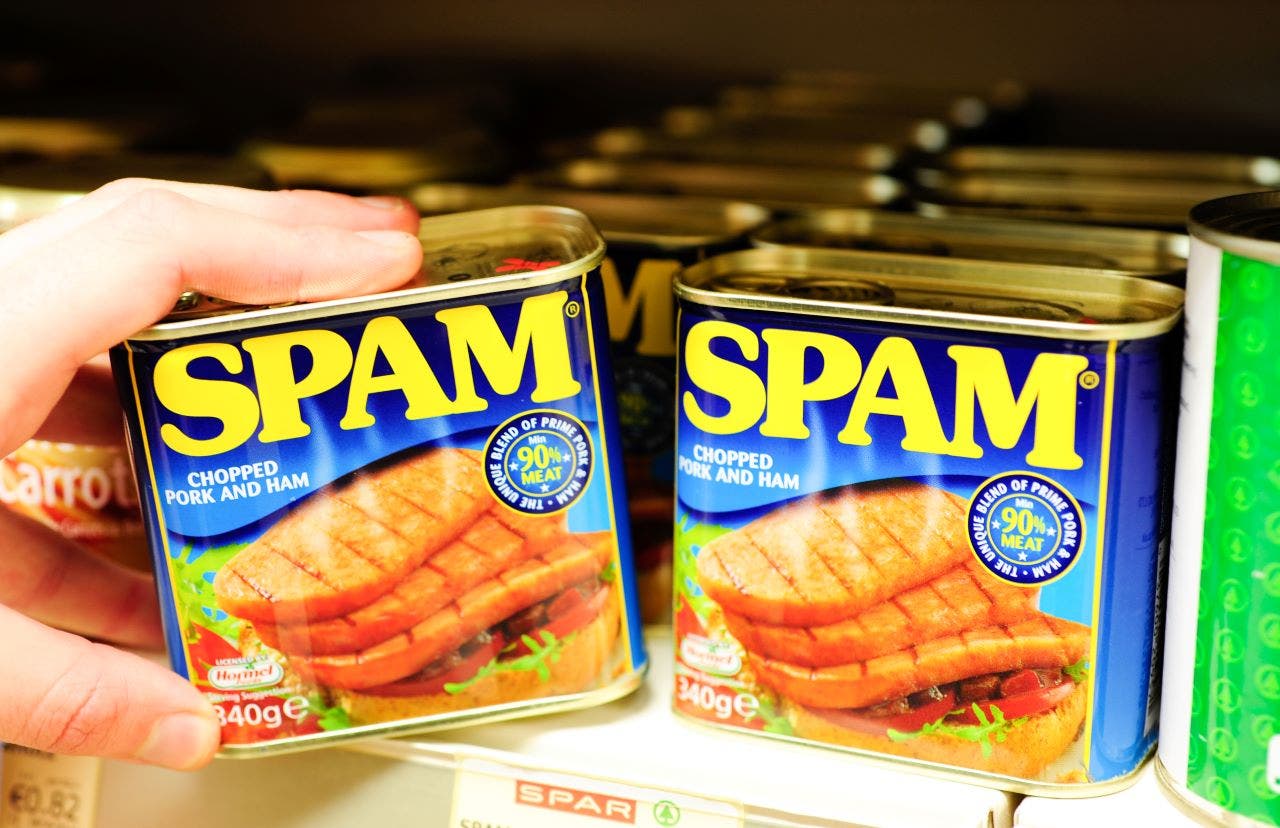 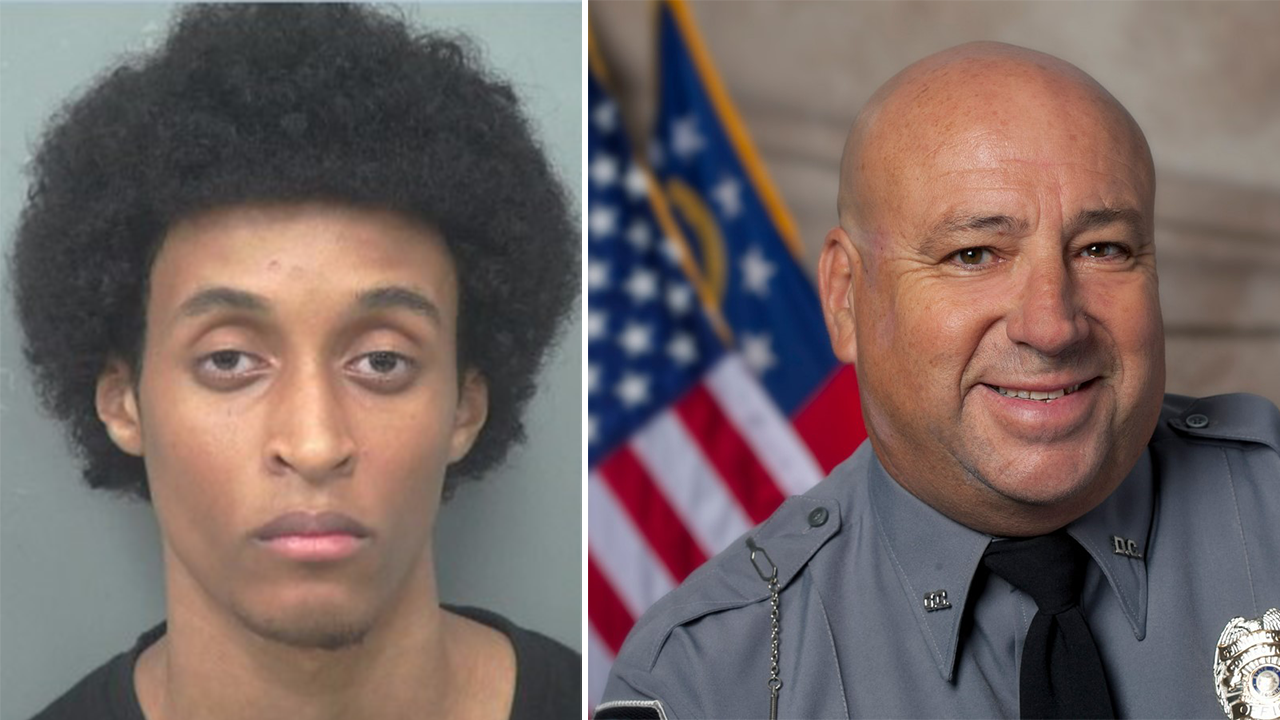 Georgia suspect arrested in connection with killing of correctional officer