The Department of Justice is charging six people who were allegedly running a $2.6 million opioid ring, including two doctors.

A press release from the Department of Justice alleges that two doctors and three people who ran three pain clinics conspired to illegally distribute over 500,000 opioid pills that are valued at over $2.6 million.

According to the DOJ press release, Foster, Edward King, and Brandy King were operating multiple pain clinics in the Detroit area.

At the pain clinics, people such as Williams were “patient recruiters” who then saw Drs. Bayolo and Garcia through telehealth, according to the DOJ.

5-mg pills of Oxycodone. At least a half-dozen companies that make or distribute prescription opioid painkillers are facing a federal criminal investigation of their roles in a nationwide addiction and overdose crisis.
(G3 Box News Photo/Keith Srakocic, File)

Officials allege that the doctors were paid to then illegally prescribe opioid medicine “with no physical examination, for patients who had no legitimate medical need for the drugs.”

An indictment alleges that members of the conspiracy received cash in return for playing a role in issuing prescriptions for the controlled substances.

The FBI seal is displayed on a podium before a news conference at the agency’s headquarters in Washington.
(G3 Box News Photo/Jose Luis Magana, File)

Drs. Bayolo and Garcia, along with “other medical professionals,” are accused of prescribing over 500,000 dosage units of Schedule II controlled substances.

The DOJ states that a “conservative street value” of the controlled substances is over $2.6 million.

James A. Tarasca, special agent in charge of the FBI’s Detroit field office, said the suspects will be brought to justice.

Tablets of the opioid-based Hydrocodone displayed at a pharmacy in Portsmouth, Ohio, on June 21, 2017.
(Reuters/Bryan Woolston/File Photo)

“When medical professionals and others scheme to illegally provide medically unnecessary prescription drugs, they put patients at risk and drive up the cost of health care for everyone,” said Tarasca, special agent in charge of the FBI’s Detroit Field Office.

Tarasca added, “The FBI and our law enforcement partners will continue to investigate this type of health care fraud scheme and bring those who operate these criminal schemes to justice.”

Apple silicon supports the ancient Intel 8080 through a secret extension 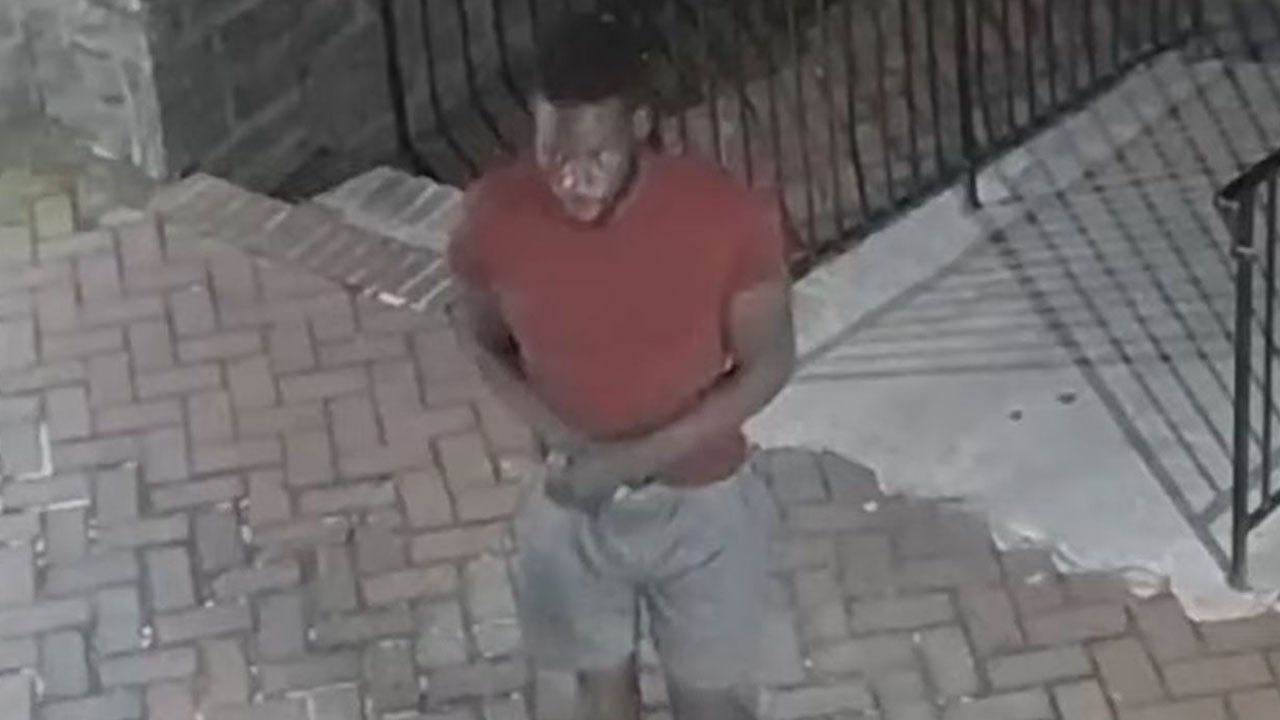 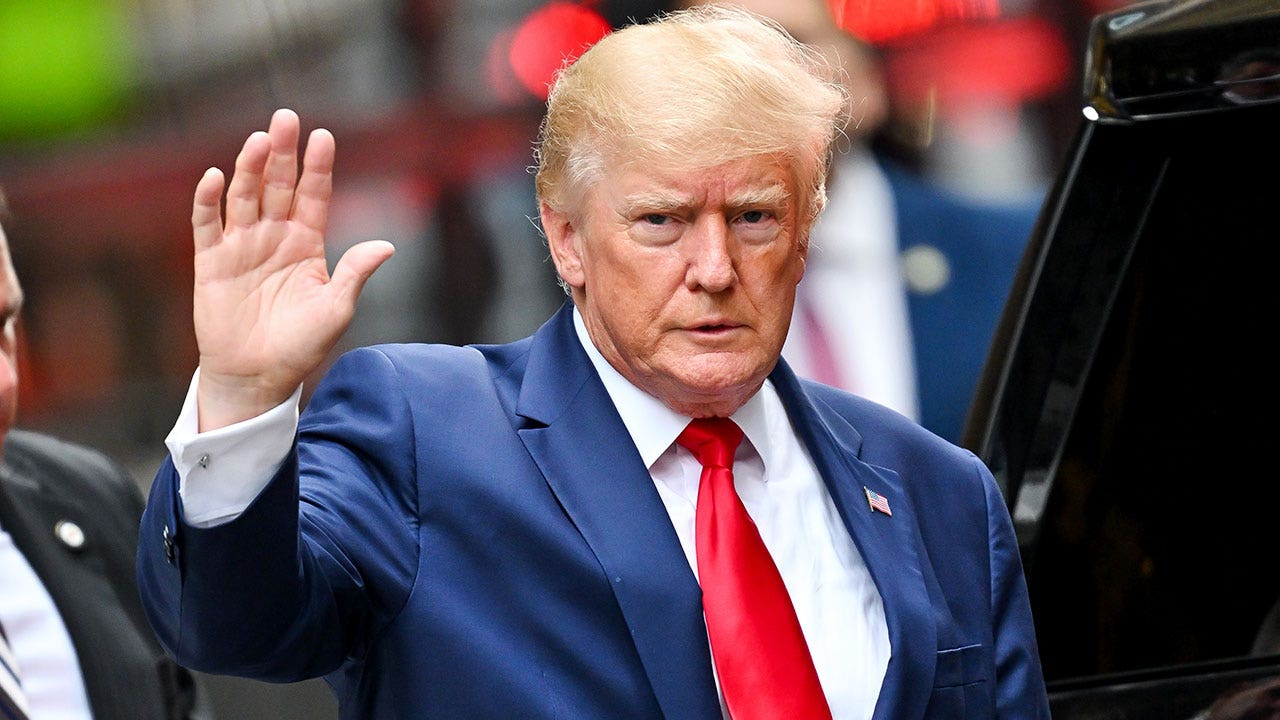