Five Connecticut police officers were charged with misdemeanors Monday over their treatment of a Black man after he was paralyzed from the chest down in the back of a police van.

Randy Cox, 36, was being driven to a New Haven police station June 19 for processing on a weapons charge when the driver braked hard, apparently to avoid a collision, causing Cox to fly headfirst into the wall of the van, police said.

As Cox pleaded for help, saying he couldn’t move, some of the officers mocked him and accused him of being drunk and faking his injuries. Then, the officers dragged him by his feet from the van and placed him in a holding cell prior to his eventual transfer to a hospital.

CONNECTICUT MAN WHO WAS PARALYZED IN THE BACK OF NEW HAVEN POLICE VAN BACK IN HOSPITAL, SUIT DELAYED

The five New Haven police officers were charged with second-degree reckless endangerment and cruelty to persons.

The officers turned themselves in at a state police barracks Monday. Each was processed, posted a $25,000 bond and are due back in court Dec. 8, according to a news release from state police. Messages seeking comment were sent to attorneys for the officers.

The case has drawn outrage from civil rights advocates like the NAACP, along with comparisons to the Freddie Gray case in Baltimore. Gray, who was also Black, died in 2015 after he suffered a spinal injury while handcuffed and shackled in a city police van.

Five officers were placed on administrative leave in Cox’s case. The state later dropped all charges against Cox that led to him being put in the van. They included illegal possession of a firearm and threatening.

New Haven officials announced a series of police reforms this summer stemming from the case, including eliminating the use of police vans for most prisoner transports and using marked police vehicles instead. They also require officers to immediately call for an ambulance to respond to their location if the prisoner requests or appears to need medical aid. 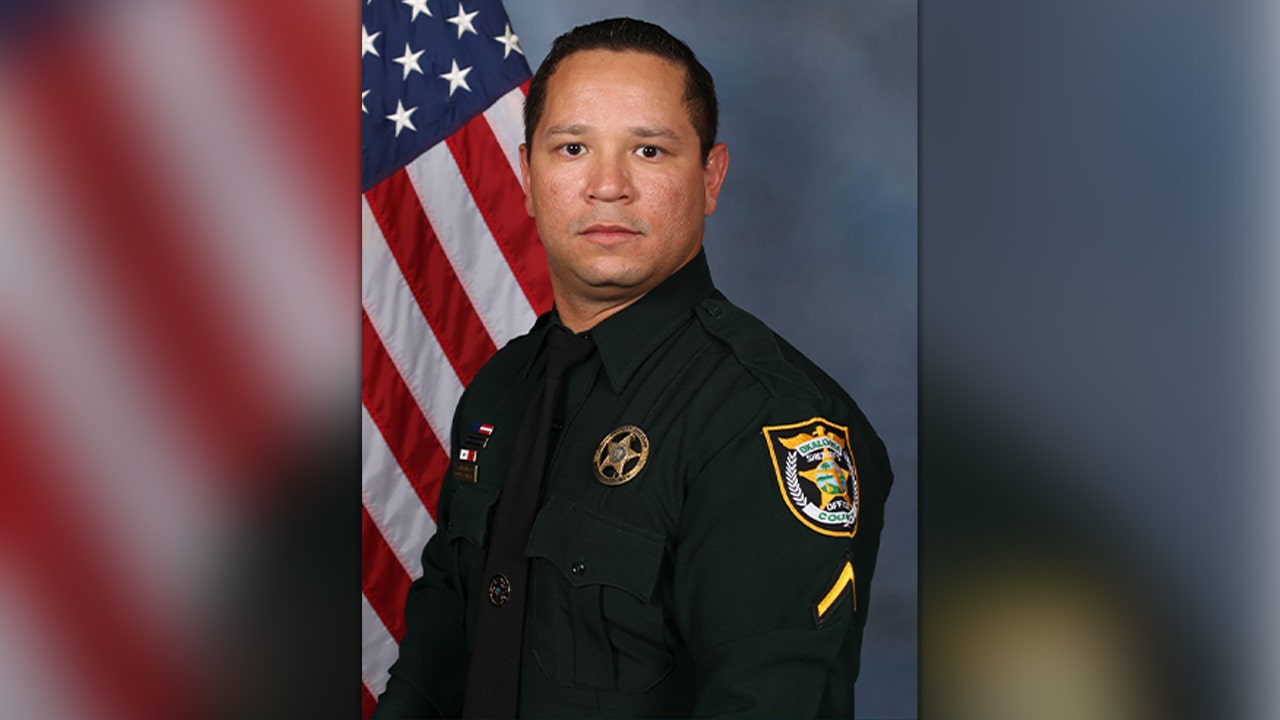 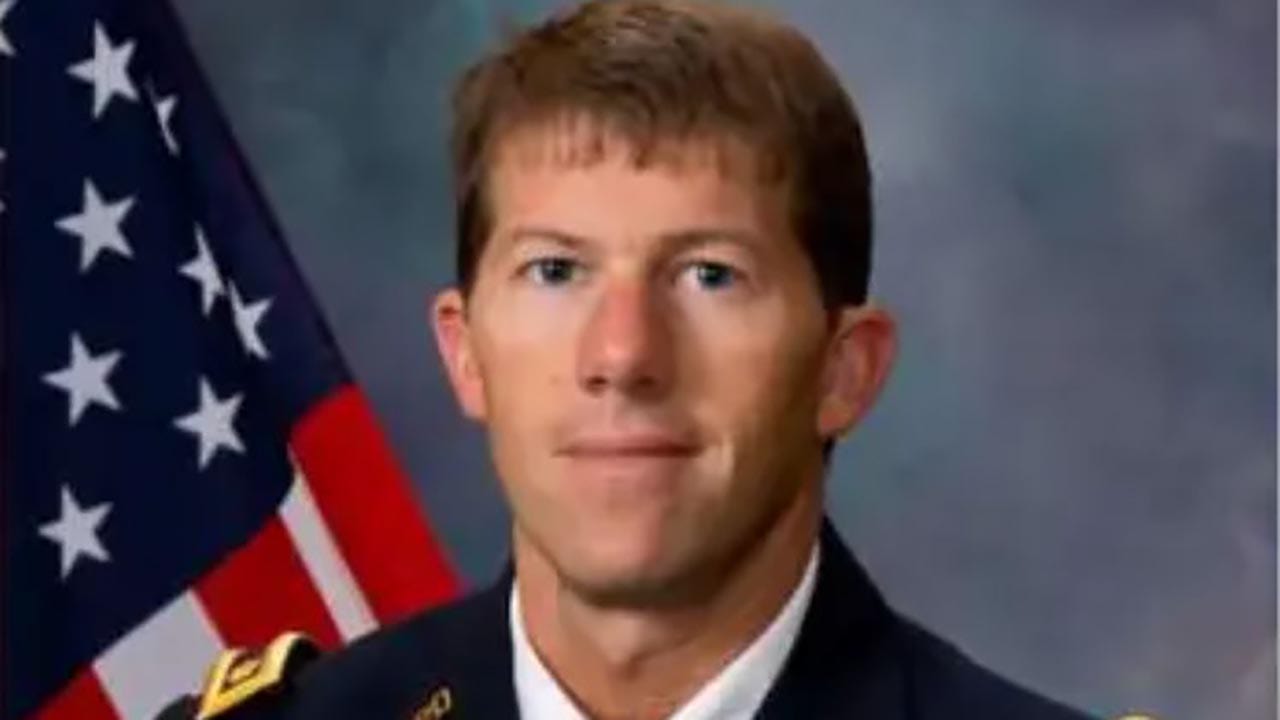 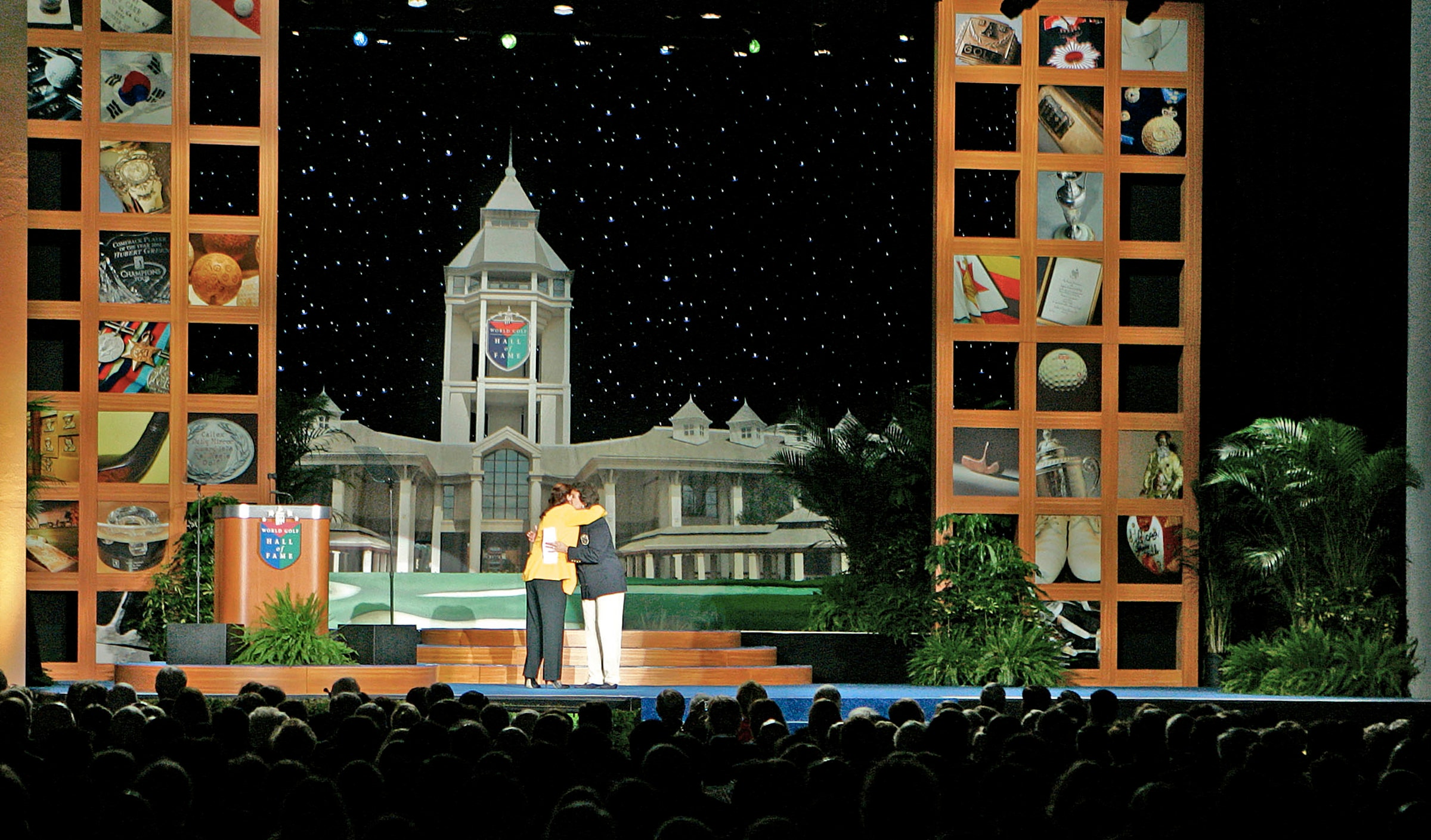 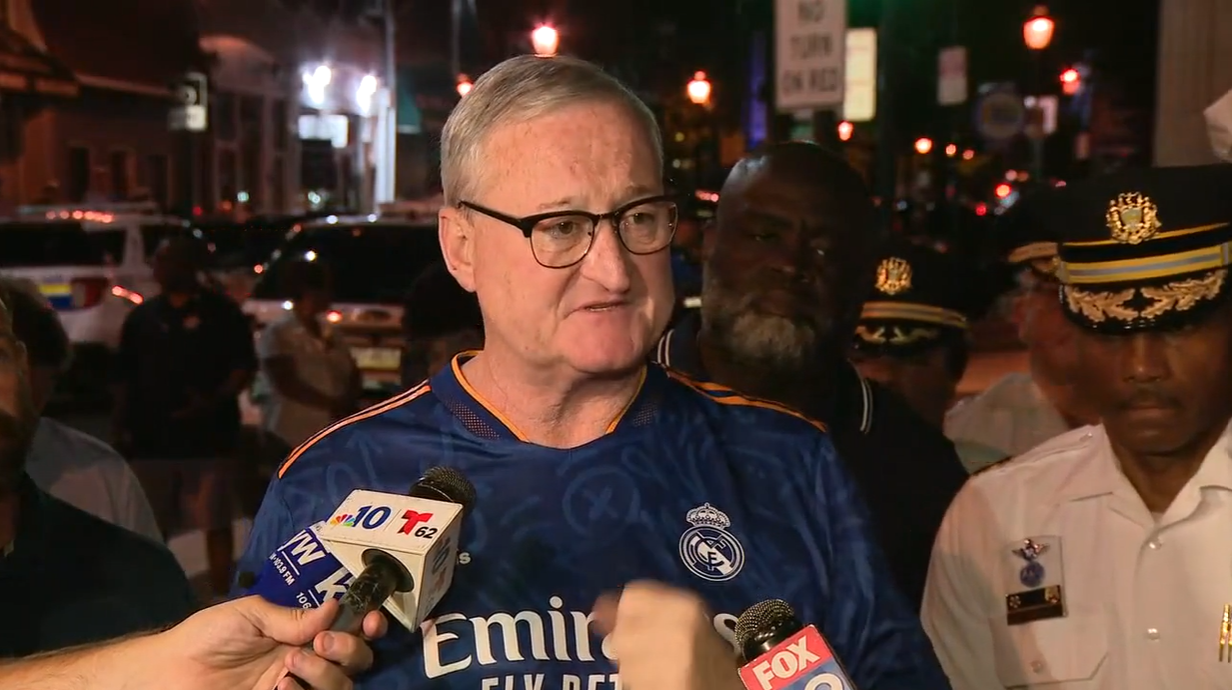 Philadelphia taking pictures: Democrat mayor rips Next Modification, suggests only the police should really have guns