E. Jean Carroll, who has accused former President Donald Trump of raping her in a Manhattan dressing room in the mid-1990s, stated her intention to file a new lawsuit under a recently passed New York law.

Trump vehemently denies the accusations, saying that Carroll concocted the story in order to sell her book, in which she first publicly made the claims. The former Elle columnist wants to consolidate her lawsuit with her ongoing defamation case against Trump, according to Axios. She has been unable to pursue legal action against Trump due to the statute of limitations, but the Adult Survivors Act, signed into law by New York Gov. Kathy Hochul (D), gives her an opening.

The new law allows New Yorkers over the age of 18 to sue those they allege sexually assaulted them, regardless of the statute of limitations. However, the law will only be in place for one year upon taking effect, six months after it was signed. The window will open on Nov. 24. Carroll’s lawyer wrote to a New York judge in August that it is this date that they intend to file their lawsuit. On Wednesday, she reiterated her intention.

Carroll claims that she ran into Trump at the Bergdorf Goodman store in New York City in 1995 or 1996, at which point the two started discussing lingerie. After going to the dressing room, she says Trump pinned her against the wall and raped her and that she eventually fought him off and ran away. She claims the incident in the dressing room lasted around three minutes and that she was afraid to come forward earlier.

In response to the allegations, Trump told the Hill that she was “totally lying.”

Trump also dismissed a photo that showed the two at a party years before, telling reporters, “Standing with coat on in a line — give me a break — with my back to the camera. I have no idea who she is,” according to Axios.

Carroll has courted controversy over the major allegations previously during a string of “outlandish” TV interviews.

“I think most people think of rape as being sexy,” she said to CNN host Anderson Cooper in an interview, resulting in an awkward period of silence before he tried to cut to a commercial break. “Think of the fantasies.”

Jan. 6 staff angry with Cheney for overfixation on Trump: Report 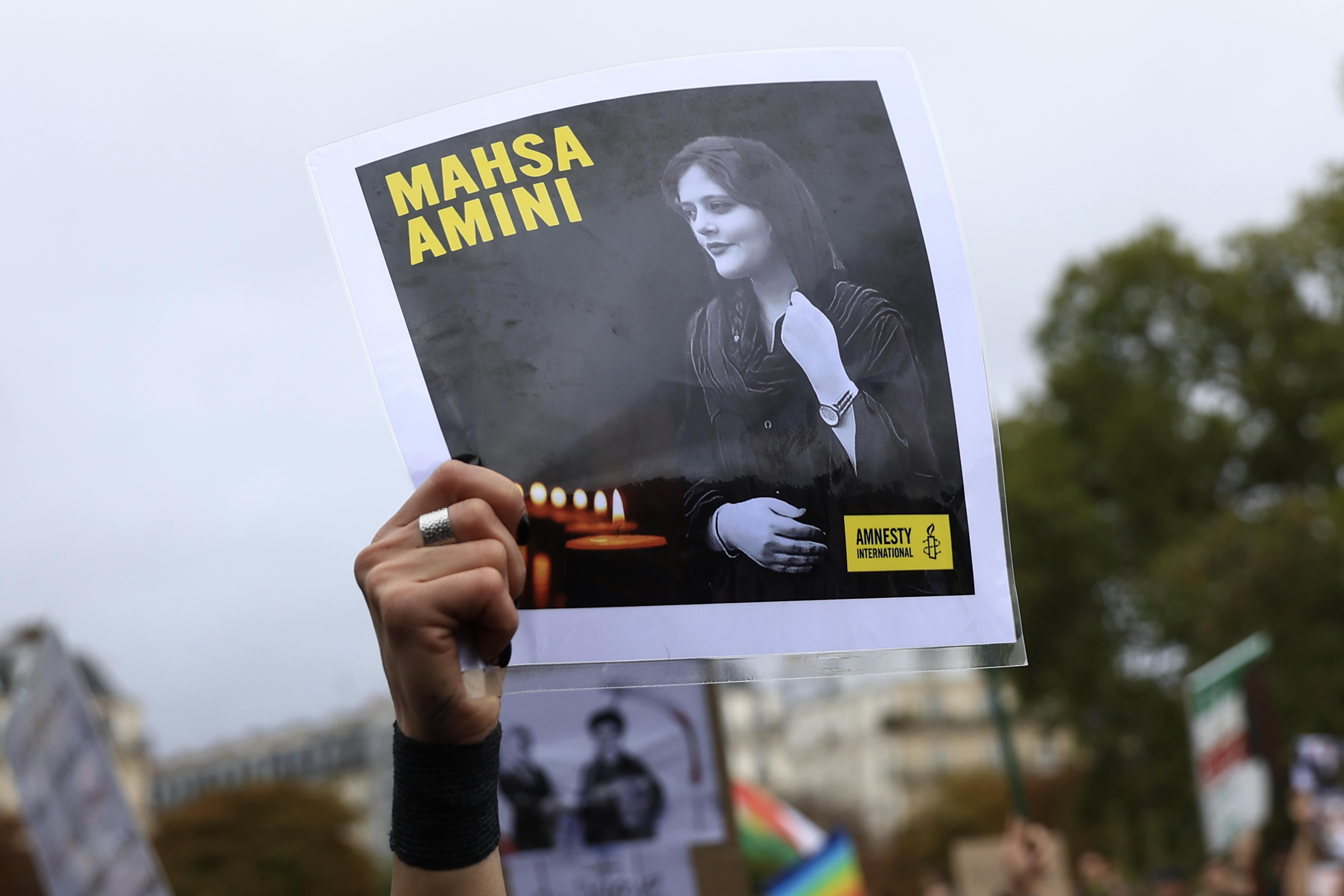 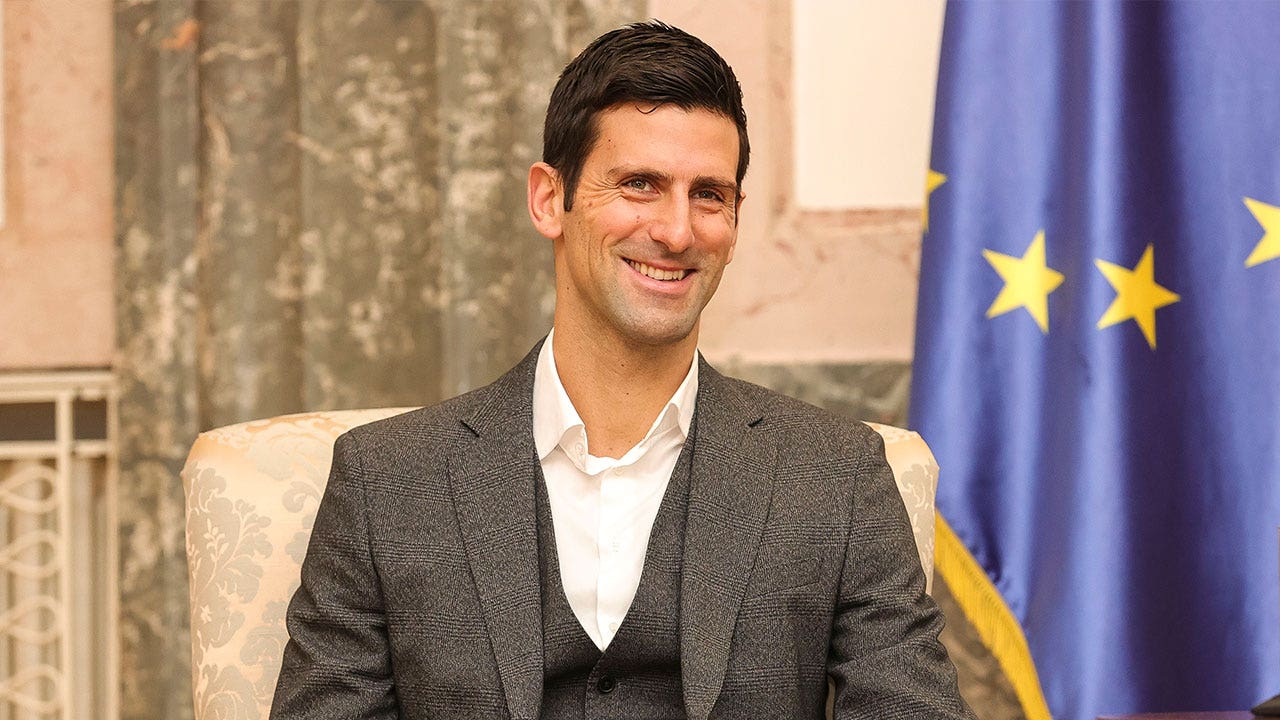 Religious freedom in Afghanistan ‘drastically deteriorated’ after Taliban took over, US commission says