José Padilla-Galarza was convicted in May after authorities accused him of recruiting other suspects to help steal 125 firearms from a police shooting range in October 2010.

The suspects dressed up in fake uniforms pretending to be policemen, used a vehicle with fake police decals to enter the shooting range and assaulted and tied up the officers on duty before stealing the weapons, according to the U.S. Attorney’s Office in Puerto Rico.

Authorities said Padilla-Galarza had visited the shooting range multiple times in one year to become familiar with the personnel, their shifts and the facility’s layout ahead of the robbery.

Aerial view of the San Juan convention center in Puerto Rico. A former Puerto Rican police officer has been sentenced to 20 years in prison for his role in the biggest firearm robbery in the country’s history.
(Bob Gevinski / Contributor)

Padilla-Galarza and his co-conspirators then sold the stolen weapons, which included 49 pistols, 40 AR-15 rifles and 24 shotguns, according to the U.S. Attorney’s Office.

The former police officer was previously sentenced in October 2018 to 19 years in prison in an unrelated case in which authorities accused him of masterminding a bank robbery near the capital of San Juan. Padilla-Galarza and his fellow suspects were found guilty of stealing more than $64,000 and using decoy explosives.

Padilla-Galarza will serve that sentence consecutively with the new one, plus five years of supervised release. 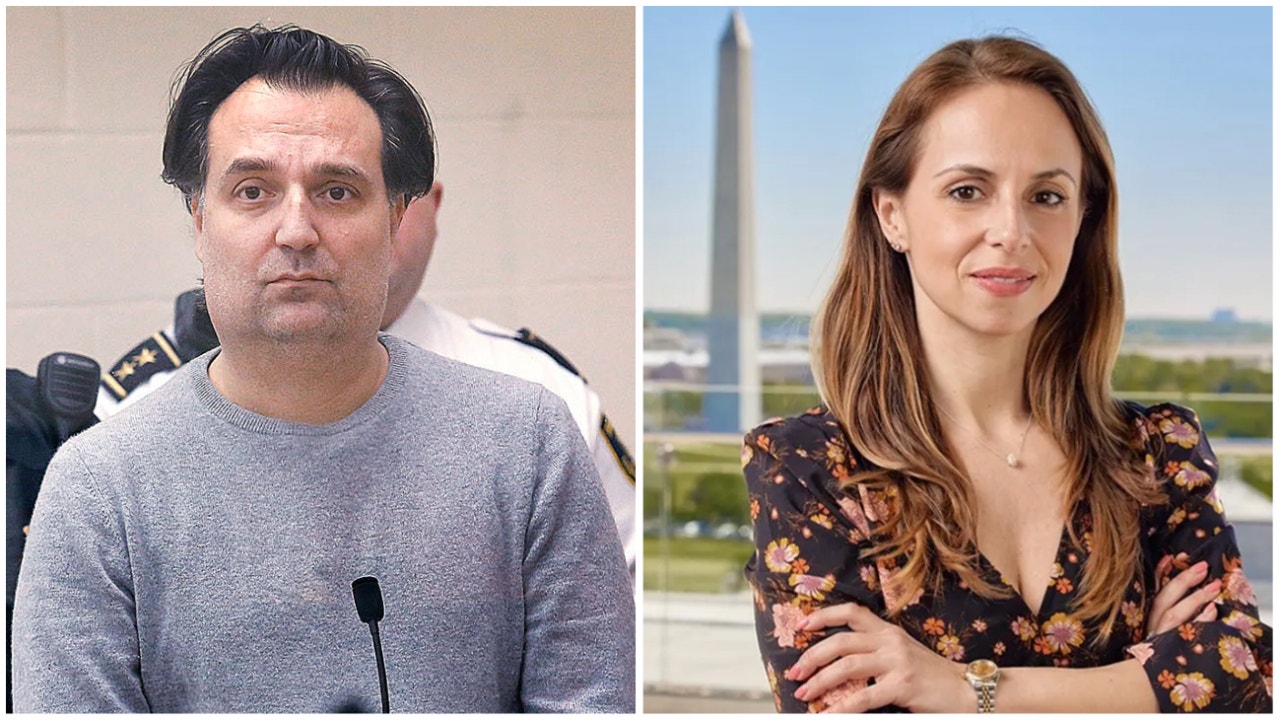 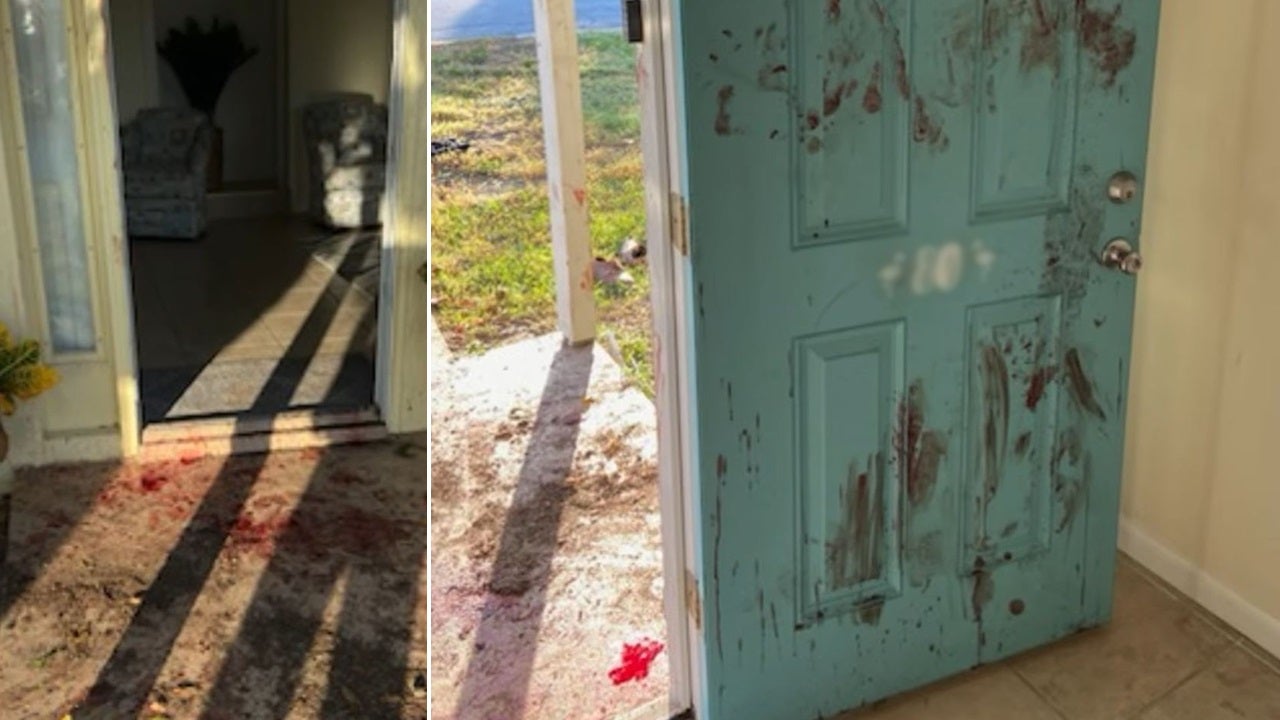 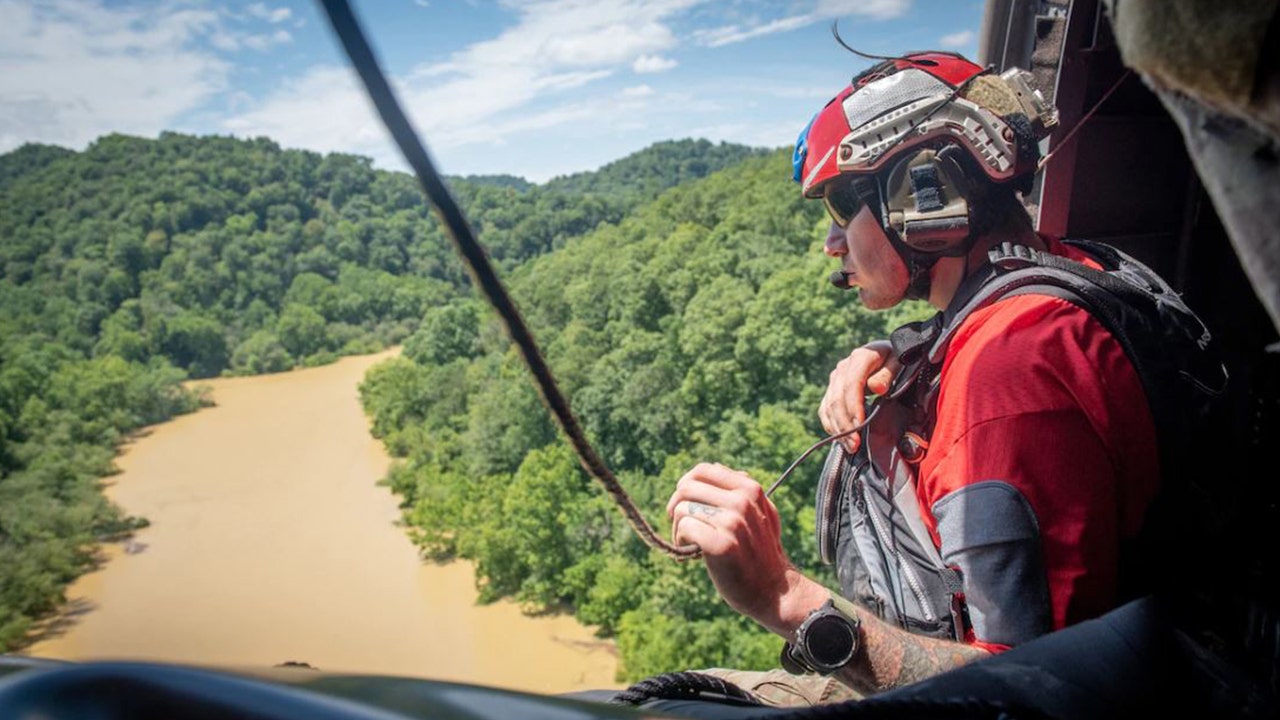 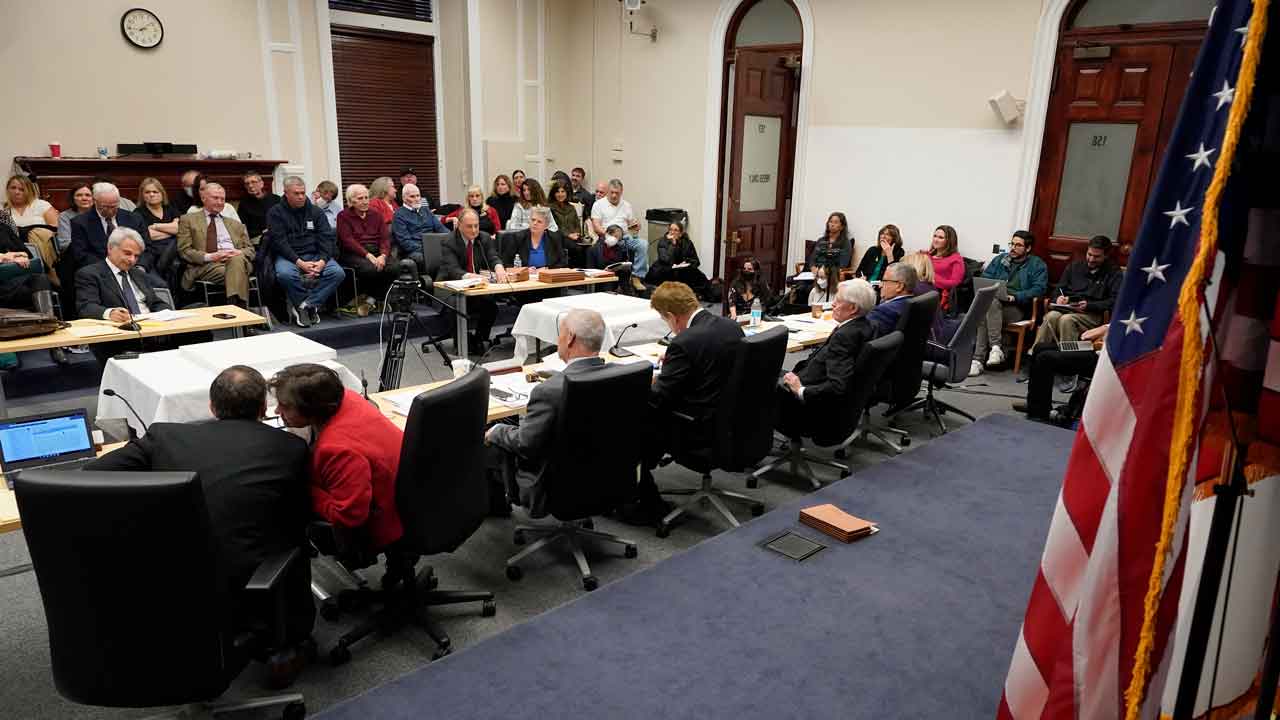