With House Republicans soon to be in a position to investigate Hunter Biden and new discussion of Twitter’s handling of stories about his laptop before the 2020 election, questions about the president’s son may grow louder.

After the release of the much-anticipated “Twitter Files,” many are lamenting what they call unfair censorship, while others are downplaying the significance of the story. Whether Biden will now become the focus of wider scrutiny remains unclear.

DELAYS, NEWS DUMPS, AND DISAPPOINTMENT: EVERYTHING YOU NEED TO KNOW ABOUT THE TWITTER FILES

“We see this as an interesting — or a coincidence, if I may — that he would so haphazardly, that Twitter would so haphazardly push this distraction that is full of old news, if you think about it,” White House press secretary Karine Jean-Pierre said Monday, dismissing the latest allegations as a distraction. “At the same time, Twitter is facing very real and very serious questions about the rising volume of anger, hate, and antisemitism on their platform.”

Released Friday night, the Twitter Files is a collection of documents and internal communications from inside the company that details the behind-the-scenes decision-making of some of the social media platform’s top executives to suppress news stories about Biden’s laptop in 2020. Twitter CEO and billionaire Elon Musk has long teased the release of the report after taking control of the company in October as part of his pledge to increase transparency on the site.

“If Twitter is doing one team’s bidding before an election, shutting down dissenting voices on a pivotal election, that is the definition of election interference,” Musk said.

Musk went so far as to call Twitter an “arm of the Democratic National Committee” and say there’s “a very different standard applied to Republican candidates in the U.S. versus Democrat candidates.”

Republican leaders have added to these developments with lawsuits and promises of investigations.

A suit filed by the Republican attorneys general of Missouri and Louisiana accuses the federal government of only censoring social media posts from “disfavored speakers [and] viewpoints.”

The FBI warned Twitter executives during the 2020 presidential campaign that the social media site could be susceptible to “hack-and-leak operations” that would involve actors obtaining information from high-profile figures and releasing it across the platform, according to the company’s former head of site integrity.

With Republican set to take over the House, Committee on Oversight and Reform ranking member James Comer (R-KY) has called on Twitter employees to testify about censorship of the laptop story during the next Congress.

But the story’s uptake with Democrats and news outlets like the New York Times and Washington Post was limited. Some journalists and columnists focused on Matt Taibbi, who released the Twitter files, by accusing him of doing “PR for the world’s richest person.”

“I don’t think the mainstream press will ever pick it up unless there’s a smoking gun,” Maisel said. “And if there was a smoking gun, I think that would have emerged a long time ago.”

Maisel agrees that Biden definitely appeared to be trading off his father’s name but doesn’t see evidence that the elder Biden was involved. In this vein, the first son joins a long list of unscrupulous presidential relatives, including Billy Carter and Roger Clinton.

“I don’t think there’s anything that will directly connect Joe Biden to Hunter,” he said.

In which case, Maisel predicts most of the media will never fully embrace the controversy.

One key question that remains is whether Biden, who is under investigation by the Department of Justice, gets indicted. Such a development would make his story much harder to ignore.

There were reports before the midterm elections that federal agents involved with the investigations believed there was at least enough evidence to sustain tax and gun charges against the president’s son. According to these reports, federal prosecutors were weighing what to do next.

Questions about the president’s son have been asked with some regularity in the White House press briefing room, and he was confronted by reporters during an event last weekend, though he refused to comment.

Such questioning could become more intense as the new Musk-led Twitter releases more documents related to the laptop controversy. What exactly those documents contain will go a long way toward determining how much coverage the story ultimately receives.

Republicans who want to move on from Trump look to Georgia 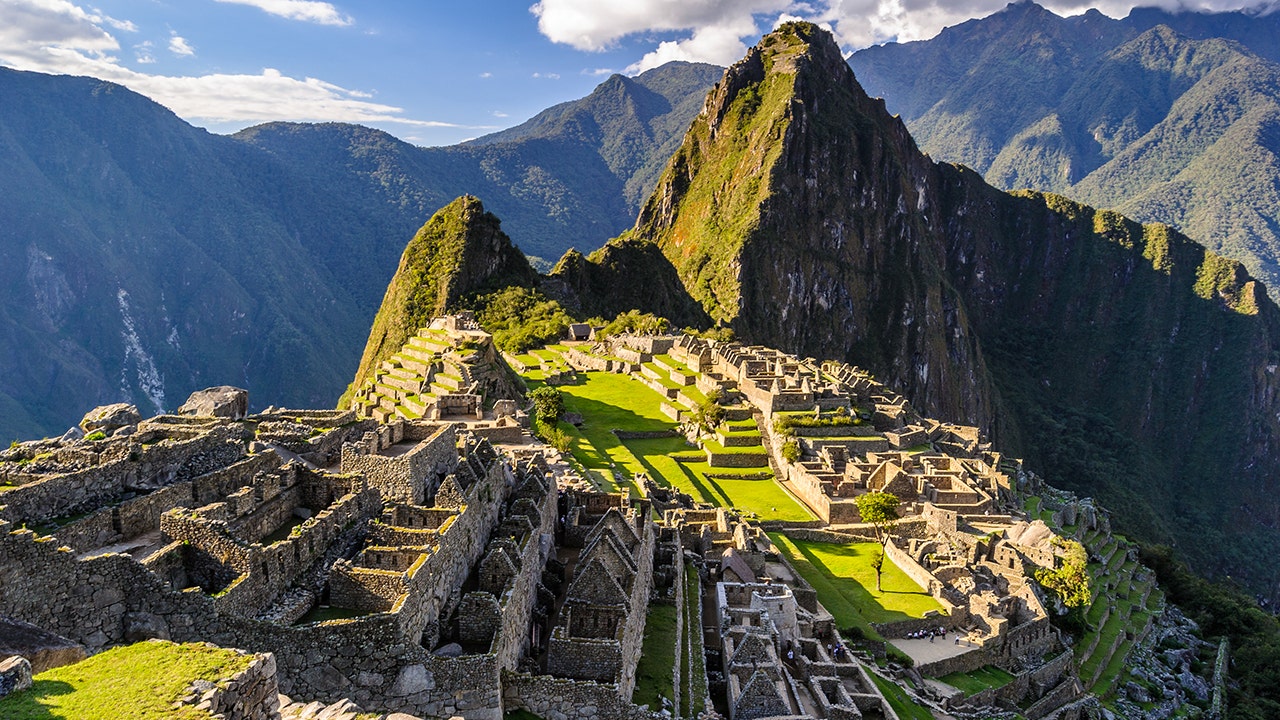 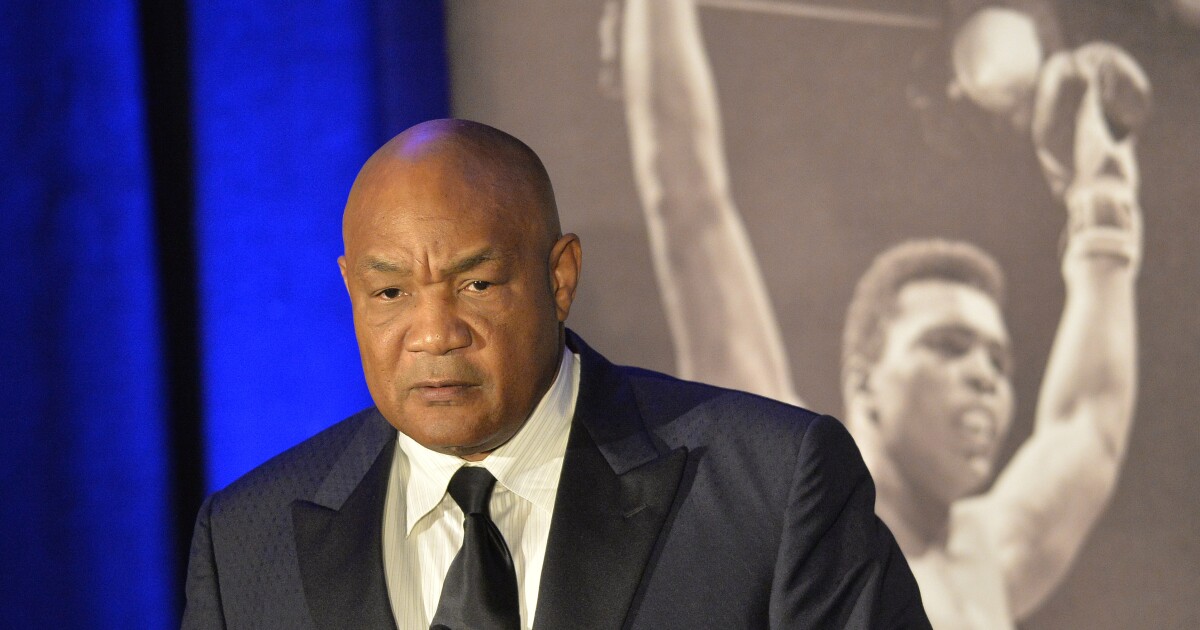 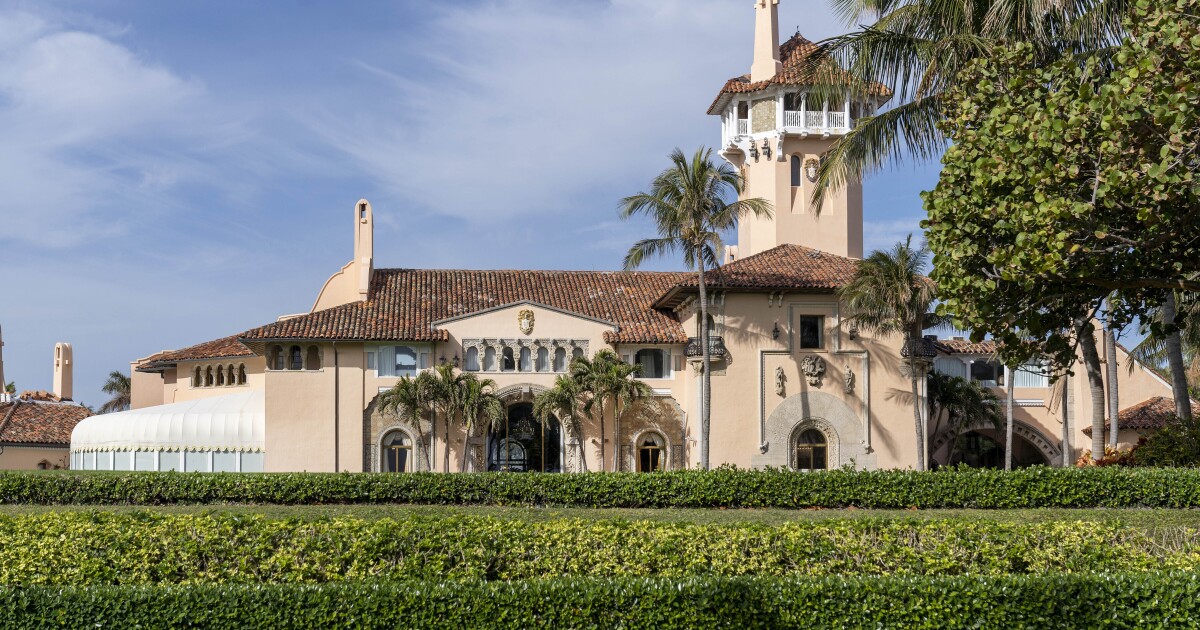 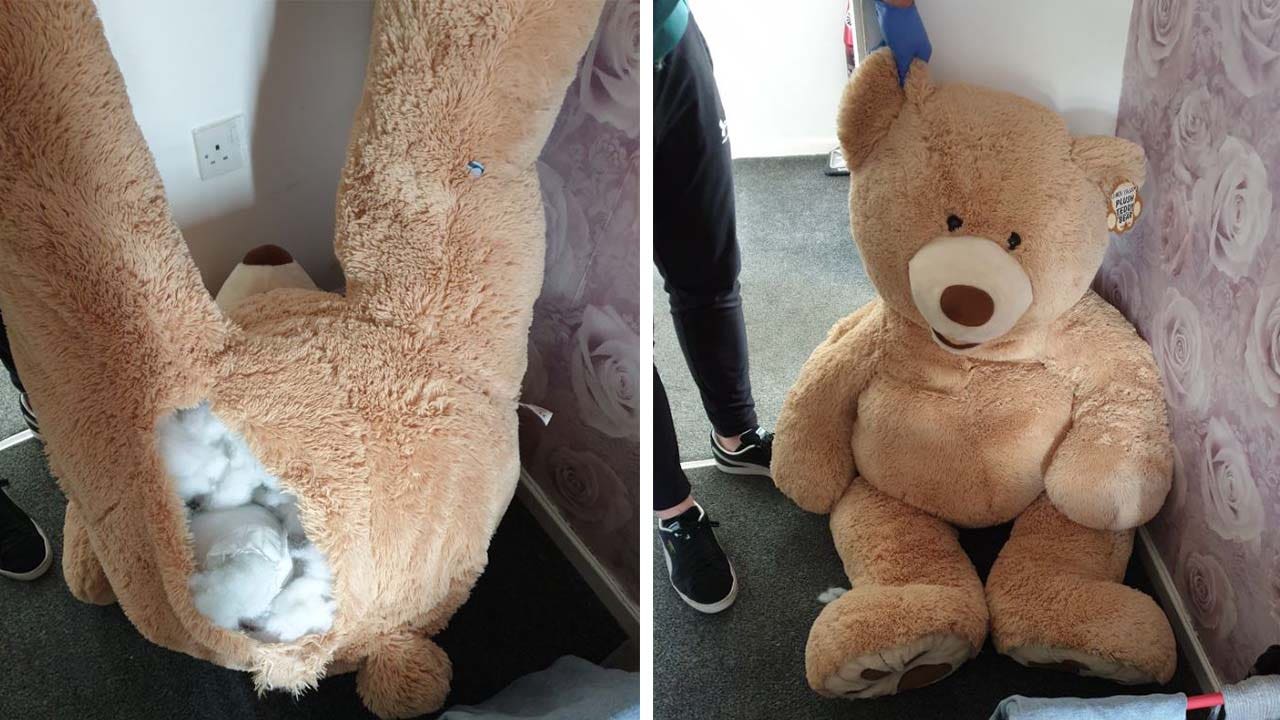