Gun rights advocates fear all firearm sales will freeze in Oregon in three weeks when one of the nation’s strictest gun control measures takes effect.

Measure 114, which voters appear to have been passed by a 1.5% margin, bans ammunition magazines capable of holding more than 10 rounds and mandates the creation of a permit-to-purchase system that includes hands-on firearm training.

An Oregon law set to take effect Dec. 8, 2022, bans ammunition magazines capable of holding more than 10 rounds and requires the creation of a permit-to-purchase system.
(Ryan Houston via Getty Images)

“We’re looking at the end of firearm sales in Oregon until this system is put into place,” Amy Patrick, policy director for the Oregon Hunters Association, told G3 Box News.

G3 Box News asked OSP in an email whether firearm purchases will halt on that date if a permit processing system is not yet in place. A spokesperson for the agency said only that “OSP is working diligently to ensure that the new Permit to Purchase program will be operational by December 8, 2022.”

Six out of Oregon’s 36 counties voted in favor of the measure. At least five sheriffs have said they will not enforce part or all of the law when it takes effect, but it’s not yet clear how that would work with a permitting system that will likely be implemented at the state level.

“It’s a feel-good measure that only adds new unfunded burdens on local police, eliminates opportunities for recreational activities and hurts conservation funding while not making any tangible impact on the real problem,” Keely Hopkins, the manager of Pacific states & firearm policy for Congressional Sportsmen’s Foundation, wrote in a statement.

Patrick said gun stores are preparing for the worst-case scenario, telling customers they may have to stop selling firearms next month.

HOW MIDTERM ELECTIONS COULD IMPACT THE FIREARMS INDUSTRY

“That also means that Oregonians cannot go out of state to purchase firearms either,” Patrick said. “We’re basically being held hostage by 114 because firearms dealers have to respect the laws of a person’s home state.”

OSP has seen an “extreme” increase in requests for background checks since before the midterm elections, according to a Facebook post by the agency. The spike now appears even more dramatic than during the coronavirus pandemic, when Oregon and other states saw record-breaking gun sales.

Proponents of the measure hope it will rein in violent crime, suicides and accidental shootings in the state.

In Portland, where residents voted overwhelmingly in favor of the measure, shooting incidents have skyrocketed over the past several years. In 2019 there were 413 shootings. In the first 10 months of 2022, there have been 1,100, according to data from the Portland Police Bureau.

“The most charitable spin I can put on this is that they really thought they needed to do something to solve that,” Patrick said of gun control supporters. “It’s a criminal, violent act that’s happening. Regulating legal firearm owners is not going to have the effect that they are desiring on that.”

WHY OREGON SHERIFFS AND OTHERS OPPOSED GUN MEASURE:

Currently, Oregonians only need to pass a background check to buy a gun. But the new measure requires that prospective gun buyers complete “in-person demonstration of the applicant’s ability to lock, load, unload, fire and store a firearm before an instructor certified by a law enforcement agency” — a much stricter process than what is currently required to obtain a concealed handgun license in Oregon.

The language of the magazine capacity limit may also impact bird hunters and skeet and trap shooters, leading to opposition from the Oregon National Rifle Association, the Democratic Party of Oregon Gun Owners Caucus and the Oregon Firearms Federation which argue that several shotgun models have barrel lengths capable of holding more than 10 rounds.

“That’s going to make a big impact on our shot gunners and whether or not they can utilize the firearms that they have or potentially purchase a firearm that would be appropriate for bird hunting,” Patrick said.

“We are hopeful that there will be an injunction put in place with some of these lawsuits,” she said. “That’s the best case scenario right now.”

Kyrie Irving likely to return to Nets this weekend: report 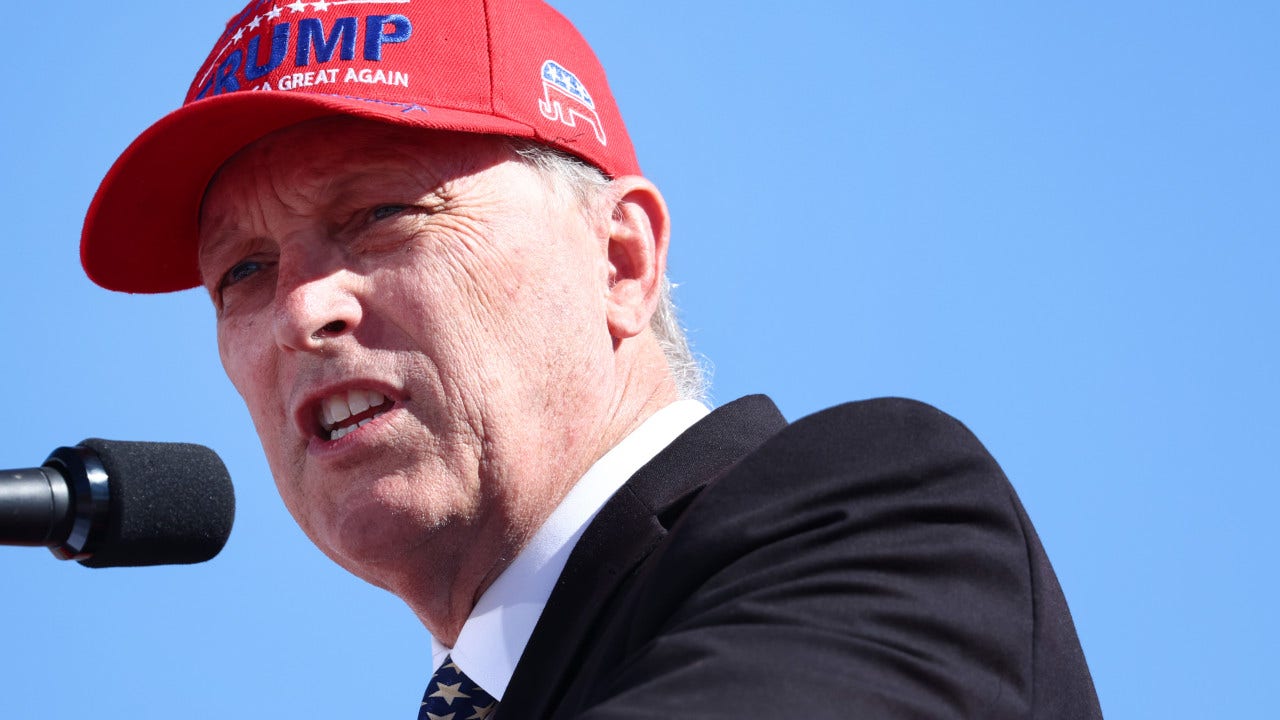 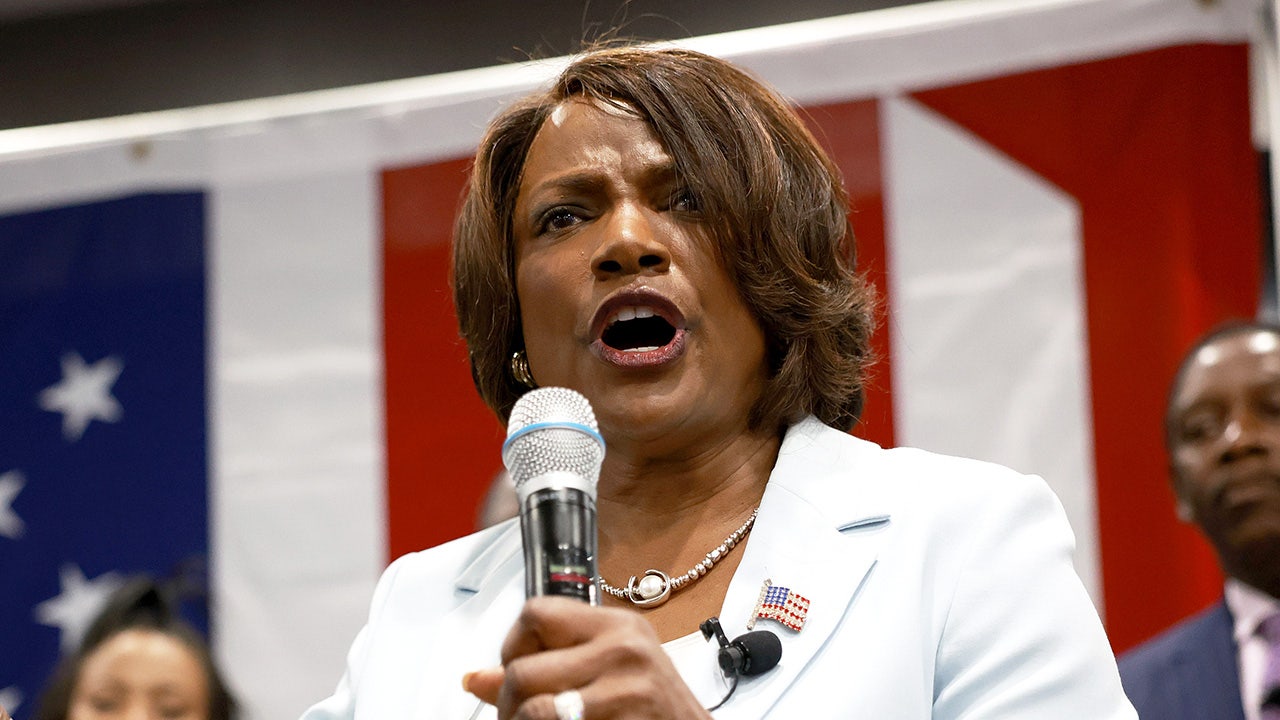 Florida Senate: Democrat Val Demings would not say no matter if she will take the outcomes of election 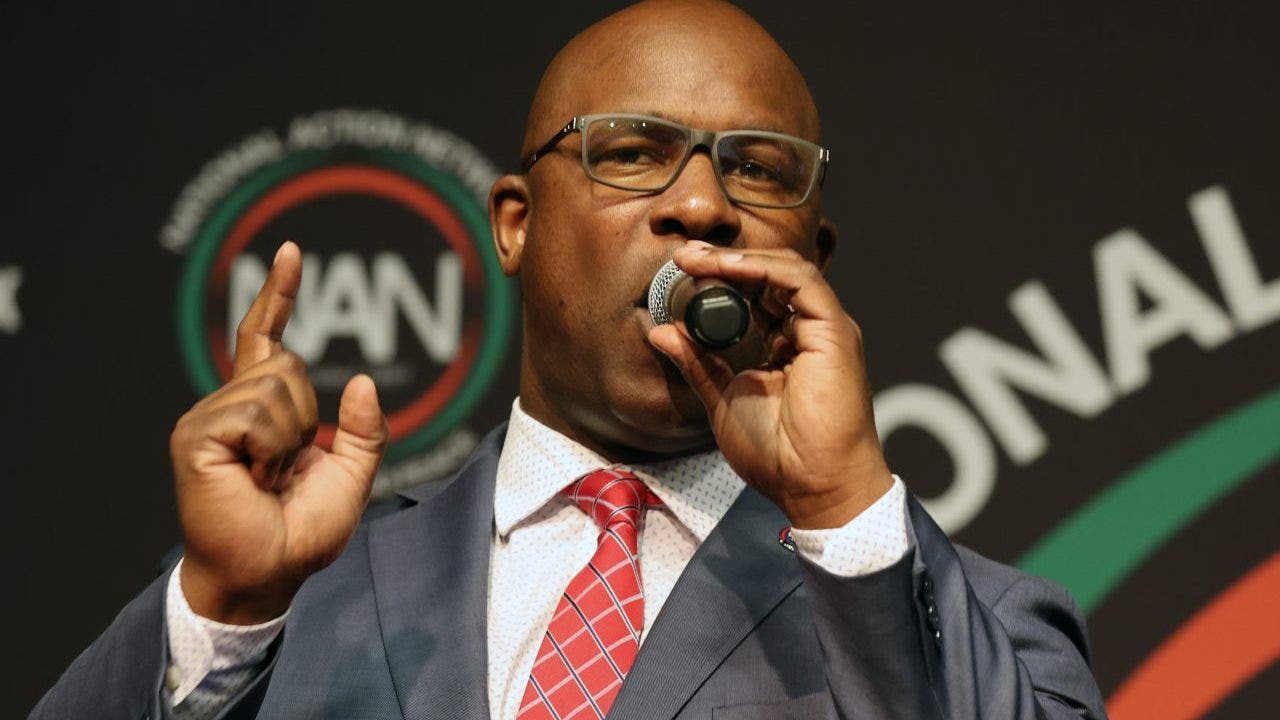 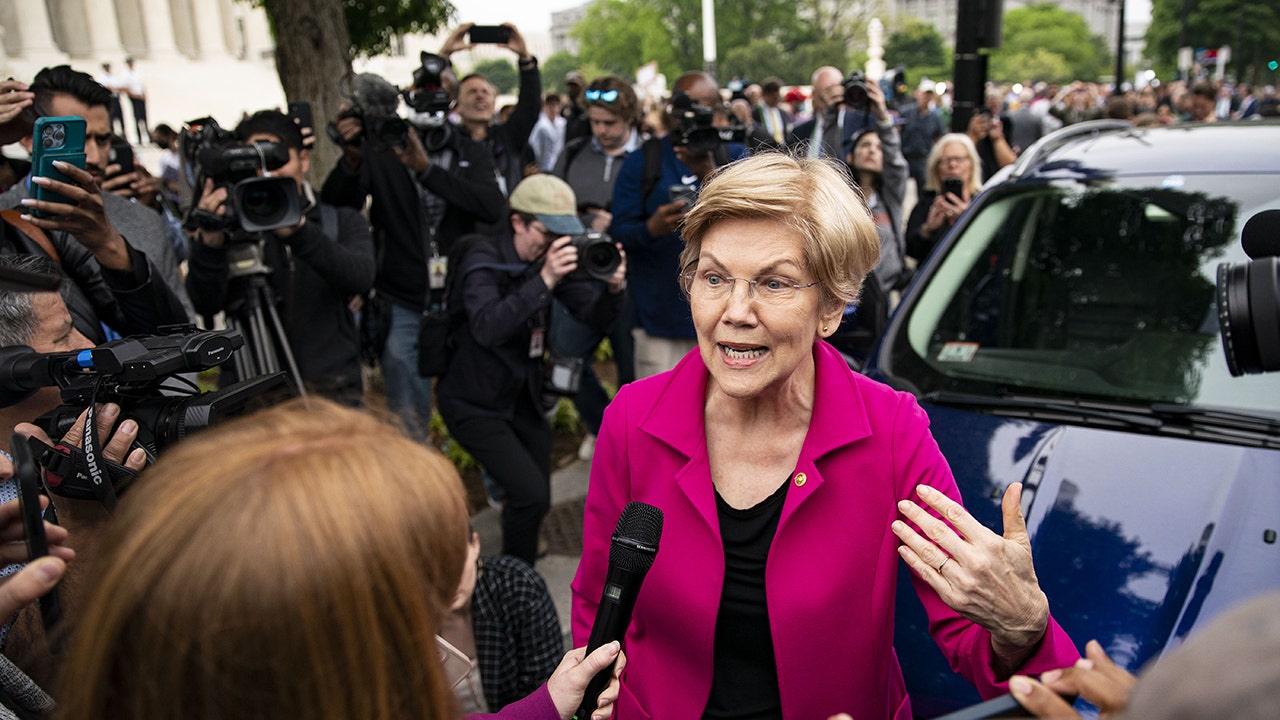 Liz Warren says SCOTUS ‘set a torch’ to its past bit of legitimacy after overturning Roe V. Wade