Moscow, Idaho, police are trying to gather more information on students Xana Kernodle and her boyfriend Ethan Chapin’s whereabouts before they were murdered at a rental home near campus, according to a report.

The timeline of Chapin and Kernodle, both 20, “seems to be one of the larger areas that we don’t have a lot of information in,” Idaho State Police spokesman Aaron Snell told ABC News.

“So, being able to locate what they did that night, and maybe who they contacted, maybe any routes that they took home, that would be important for the investigation.”

The couple was at Chapin’s frat house, Sigma Chi, from 9 a.m. to 1:45 p.m., before returning to Kernodle’s home Nov. 13, police previously said.

The victims of the Nov. 13 University of Idaho massacre.
(Instagram @xanakernodle / @maddiemogen / @kayleegoncalves)

Chapin, Kernodle, and her roommates Madison Mogen, 21 and Kaylee Goncalves, 21, were brutally stabbed to death between 3 a.m. and 4 a.m. that morning.

Kaylee Goncalves’ injuries were “more brutal” than the other victims, NewsNation reported, citing a source.

Snell told ABC News police did not disclose this information to Goncalves’ family but were also not refuting it.

Steve Goncalves told G3 Box News Digital that the “means of damage” for his daughter and her best friend, Mogen, were different, even though the best friends were sleeping in the same bed when they were attacked. He wouldn’t elaborate further.

The investigation has entered its fourth week, and police have said they don’t have a suspect and haven’t recovered the “fixed-blade knife” they believe was the murder weapon.

Police also addressed questions about Goncalves’ dog, Murphy, who was found at the home after the killings.

In a press release Monday, police said they’re looking for any information that will “add context to the picture investigators are creating” of what happened before and after the mass murder.

“Your information, whether you believe it is significant or not, might be one of the puzzle pieces that help solve these murders,” Snell told the news station.

The Moscow Police Department is asking that the public call in tips at 208-883-7180, email [email protected] or submit digital media here. 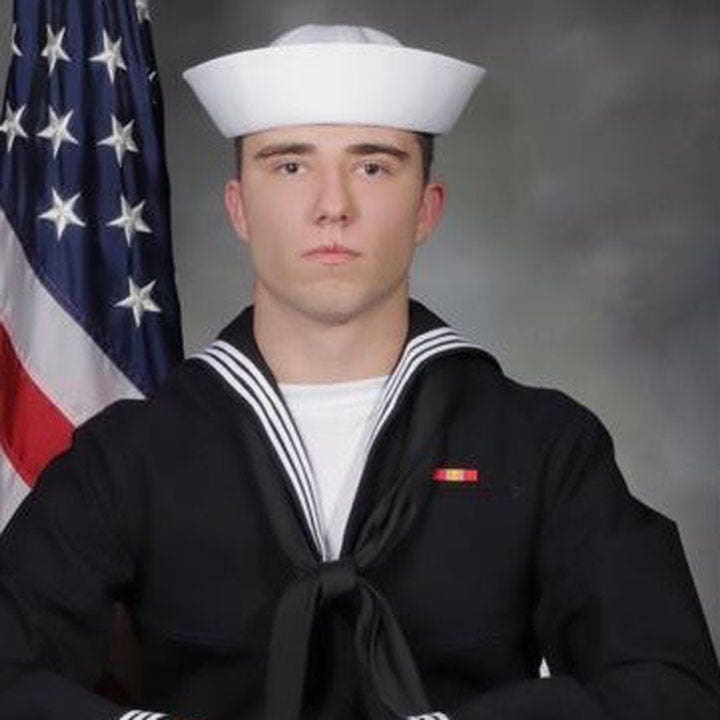 South, Midwest and Plains continue to bake in perilous heat