A poll worker in Indiana has been removed from an early voting location after Republicans accused him of pressuring voters.

Republicans in Hamilton County claim James Zheng, a Democrat and poll worker at Mercy Road Church, tried to convince voters last week that they should not support a GOP-endorsed school board candidate in the elections. Zheng denies the charge.

Hamilton County Election Administrator Beth Sheller, a Republican, claimed two black voters were told by Zheng that the GOP-endorsed school board candidates were racist, and the campaign informed an investigator on site about the situation, according to the Indy Star.

“This should serve as a cautionary reminder that those desperate to hold onto power or gain power will do anything — including breaking the law — to thwart the efforts of parents and taxpayers to replace our school boards with officials who more accurately reflect the values of our community,” Hamilton County Republican Party Chairman Mario Massillamany said in a statement.

RECORD NUMBER OF REPUBLICANS SAY THEY BACK PARTY OVER TRUMP: POLL

Massillamany stated that the local Republican Party informed the Hamilton County Sheriff’s Department about the incident. The department shared a statement with the Washington Examiner that said it takes “criminal allegations very seriously” and that it would review the complaint “with the utmost diligence.”

Zheng has denied the accusations, claiming that on Thursday he saw people wearing shirts with the names of Republican-endorsed school board candidates — Jenny Brake, Greg Brown, and Adam Sharp — outside the glass windows where the voting machines were located, and upon reporting the situation, the inspector did not do anything to fix it. Toward the end of the day, the inspector stated that an unnamed poll worker told voters not to vote for GOP-endorsed candidates, according to Zheng.

In the evening, Zheng received a call from Sheller to inform him of the allegations leveled at him and that he was removed from his post as a poll worker. Zheng stated that the inspector never discussed the “false allegations” with him prior to his firing and that he is willing “to come forward and testify, under oath.”

Hamilton County Democrats have accused Republicans of attempting to “sow last-minute doubt into the integrity of our elections.”

Recalls, emails, and leaks: Inside the scorched-earth battle to be San Francisco’s district attorney 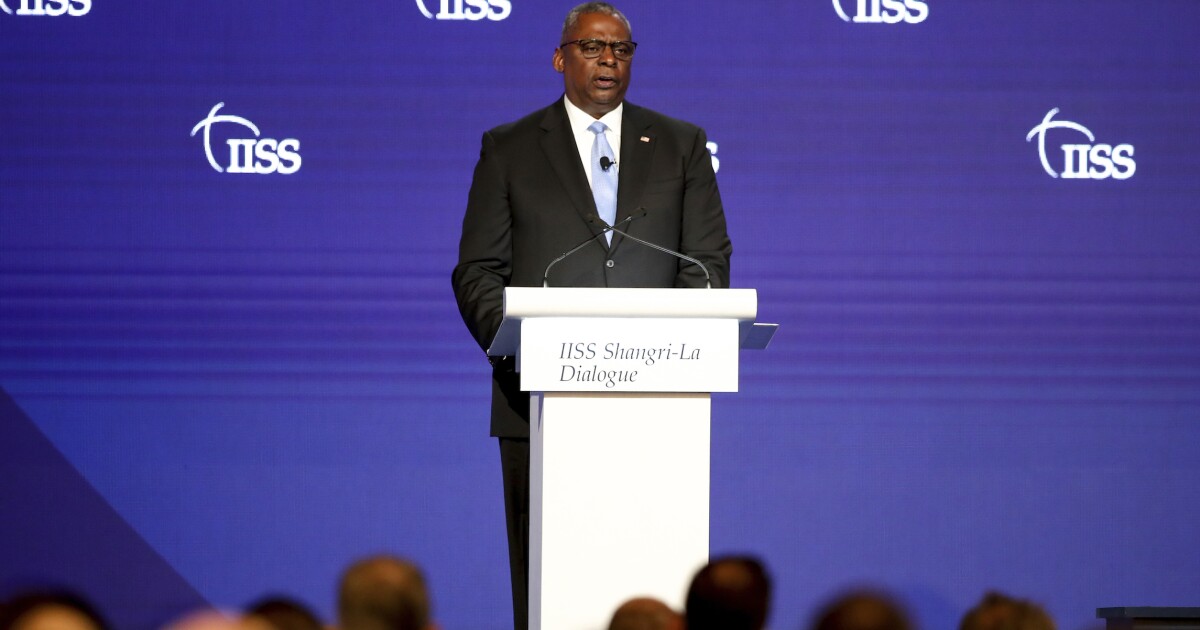 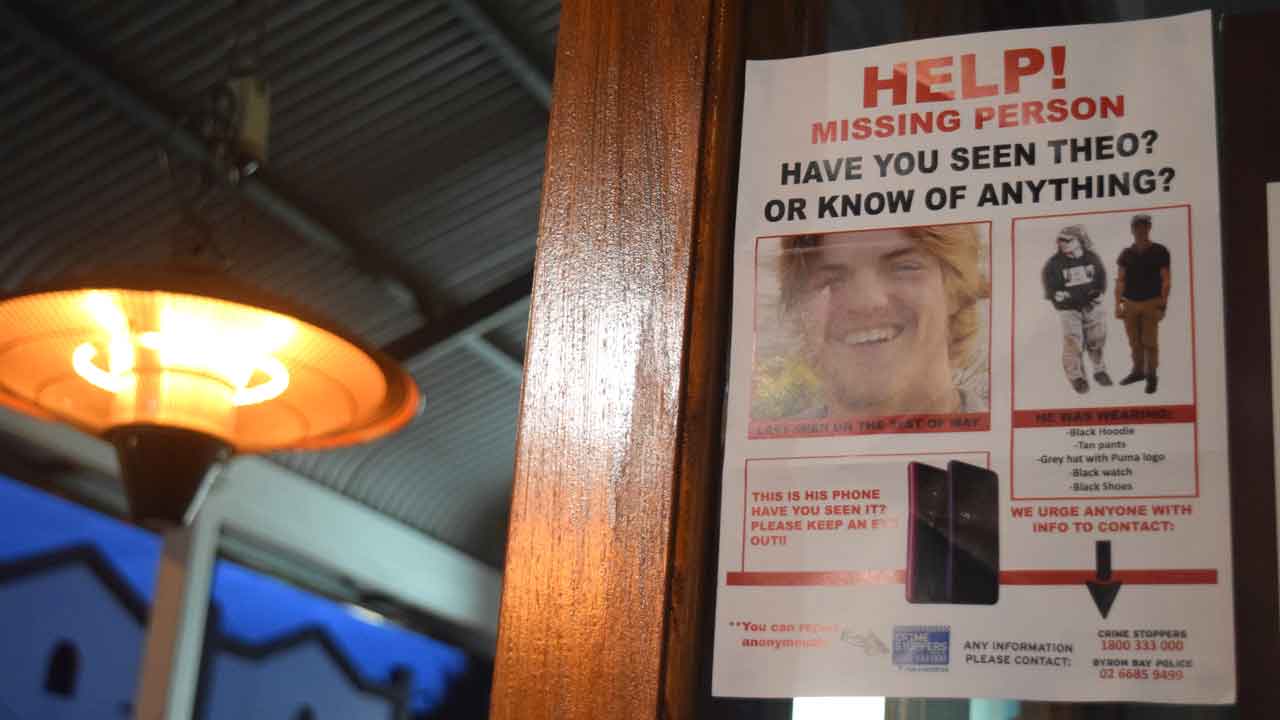 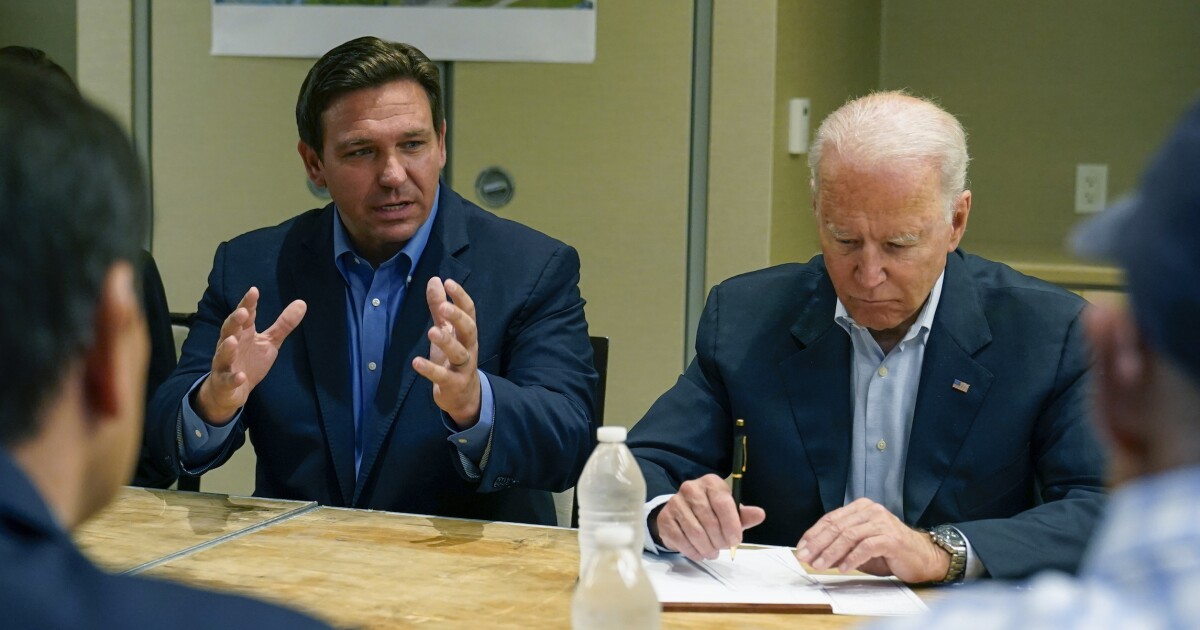 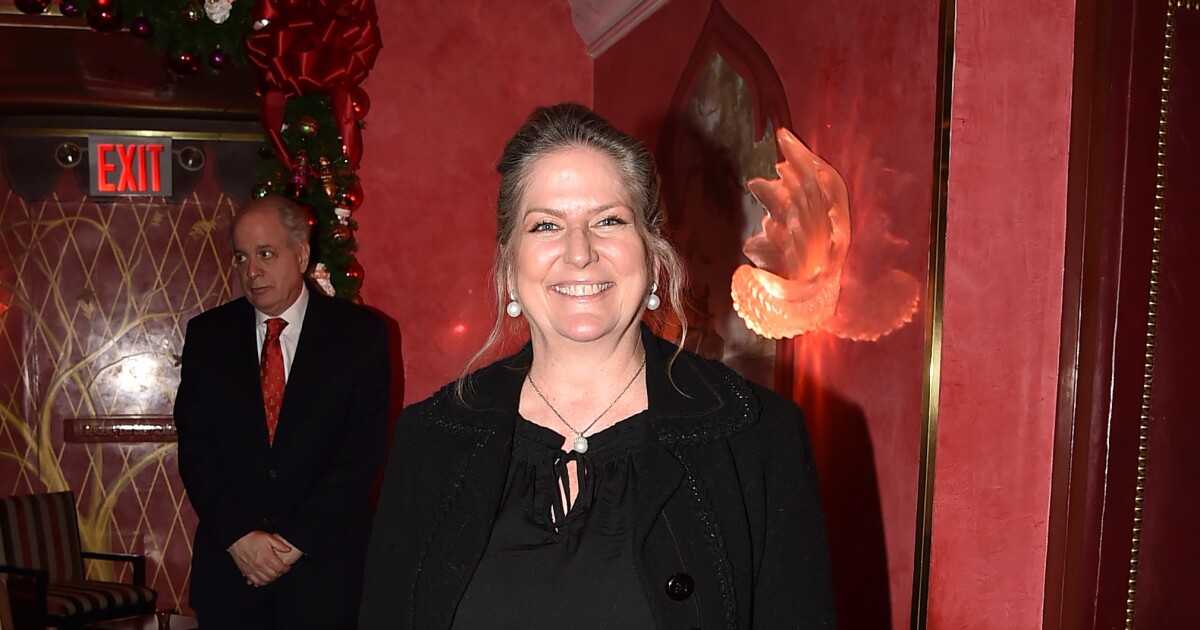