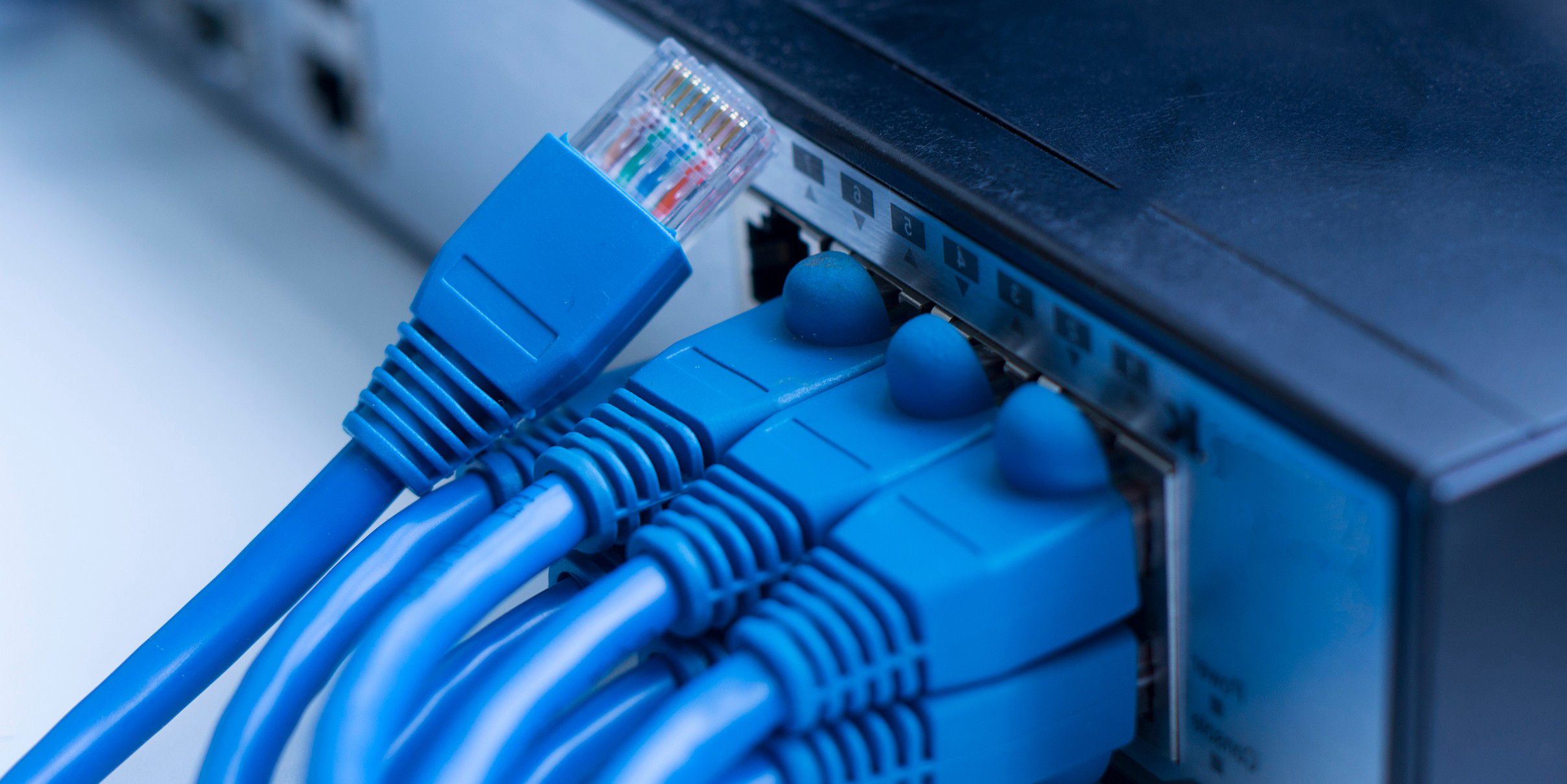 If you ever need a textbook example of misleading marketing, just look at what some internet providers are saying about gigabit internet service.

Cable companies would have you believe that speeds upwards of 1 Gbps are essential for modern internet use. A gigabit connection “lets you multitask,” Cox’s website proclaims, suggesting that it’s important for “scrolling through your Instagram feed on your phone while simultaneously streaming Netflix and surfing Amazon Prime on your laptop.” Likewise, Comcast says to consider gigabit speeds if “your family loves to stream movies and TV while playing bandwidth-hungry games and downloading the latest apps on your smartphone.”

For the sake of keeping this article family-friendly, the term I will use for these claims is “exaggeration.” Gigabit speeds are overkill for the vast majority of internet users, but with more people ditching cable TV and girding their homes for remote work, internet providers have found a golden opportunity to push unnecessary upgrades with fatter profit margins. So it’s no surprise that they’re capitalizing on gigabit internet confusion.

Why gigabit internet may be overkill

Gigabit internet may require additional hardware investment as well. If you have your own cable modem, you’ll need one with DOCSIS 3.1 support to get gigabit speeds from most providers. Some routers—including older Eero models—don’t support gigabit speeds either.

Anecdotally, I’ve been quite satisfied with 200 Mbps speeds from Spectrum. While negotiating a lower price from the company a couple years ago, I even declined their offer for a “free” 400 Mbps upgrade because I didn’t want to get smacked with a steep price hike once that promo rate expired.

I’m writing this because I’ve heard from too many folks who’ve been led to believe that faster speeds will eliminate buffering and other connection problems. Fact is, most of the time, those issues can be solved with the same speeds on a better Wi-Fi router.

All that said, there are some scenarios where gigabit internet service makes sense. If you’re going to spend extra, it should be for one of a few specific reasons:

Oddly enough, the biggest reason to pay for gigabit internet has nothing to do gigabit speeds. Instead, you might need a faster cable internet plan just to get better upload speeds for backing up data or participating in video calls. While upload speeds can vary by cable internet provider, they tend to be much slower than what you get for download speeds, leading to more noticeable bottlenecks.

With Comcast, for instance, a plan with 200 Mbps download speeds only offers upload speeds of 10 Mbps. Just to double those upload speeds to 20 Mbps, you’d need to upgrade to much more expensive gigabit plan.

Unfortunately, this is a common problem among cable providers due to the way they’ve built their networks, so you’ll find similar “asymmetric” speeds on Spectrum and Cox as well. (They also take pains to hide this pitiful fact from new customers.)

But even as a ticket to faster uploads, gigabit service might still be excessive. I’ve found that Spectrum’s 10 Mbps upload speeds have been fine for two simultaneous Zoom sessions. And if you have a fiber-optic internet provider in your area, this issue probably doesn’t apply. Verizon and AT&T both offer equal download and upload speeds for their fiber service, so you can safely stick with sub-gigabit plans.

Gigabit justification 2: You’ve got a specialized use case in mind

To see if I was missing anything, I recently asked folks on Twitter what actual use cases existed for gigabit internet service, and I got a few interesting responses.

KTLA tech reporter RIch DeMuro said he has to transfer huge video files on a daily basis for his broadcast TV job, so the gigabit speeds come in handy. Consumer Reports’ Nicholas De Leon said he likes being able to download PC and console games faster. A computer consultant named “Max” said he needs the speeds to back up his clients’ computers every night.

Those all sound like legitimate use cases, but they’re also quite specific. They also assume that whatever server you’re contacting supports gigabit speeds as well, which isn’t always the case. (This becomes painfully clear whenever my PlayStation 4 needs a large software update.)

Even if you can’t think of a particular use for gigabit internet, maybe you just want the satisfaction that comes from having the fattest data pipe available. That way, if any high-bandwidth applications do come around, you’ll be well-prepared, and on some level you’re establishing a market for those use cases in the first place.

As a tech enthusiast myself, I’m not going to deny anyone’s right to technological excess. Just don’t have any illusions about what, exactly, you’re paying for.

This column originally appeared in Jared’s Advisorator newsletter. Sign up to get tech tips in your inbox every week.

If Apple wants to go to war with Google, it already has a secret mini weapon 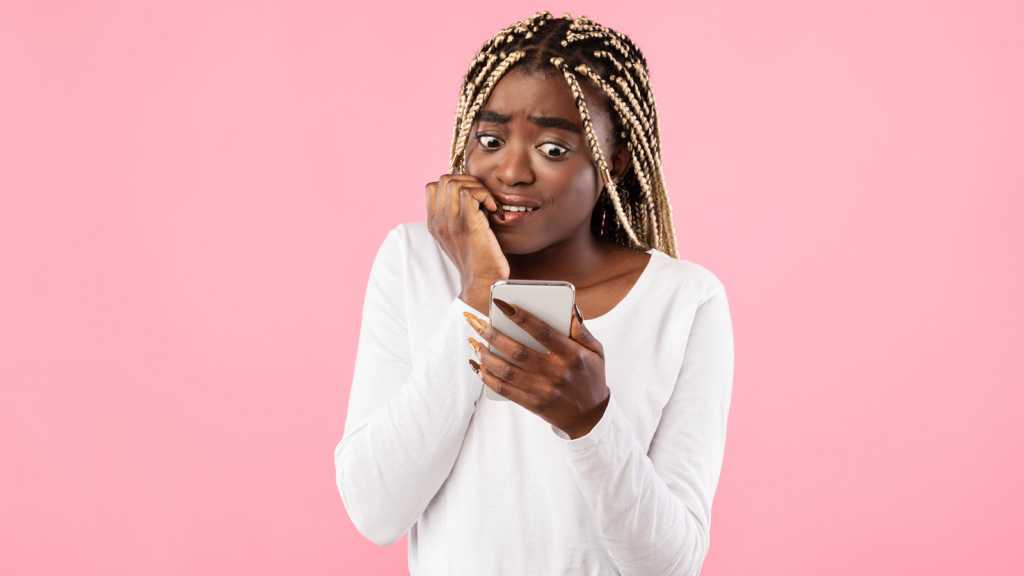 How to edit and unsend messages on Apple iphone 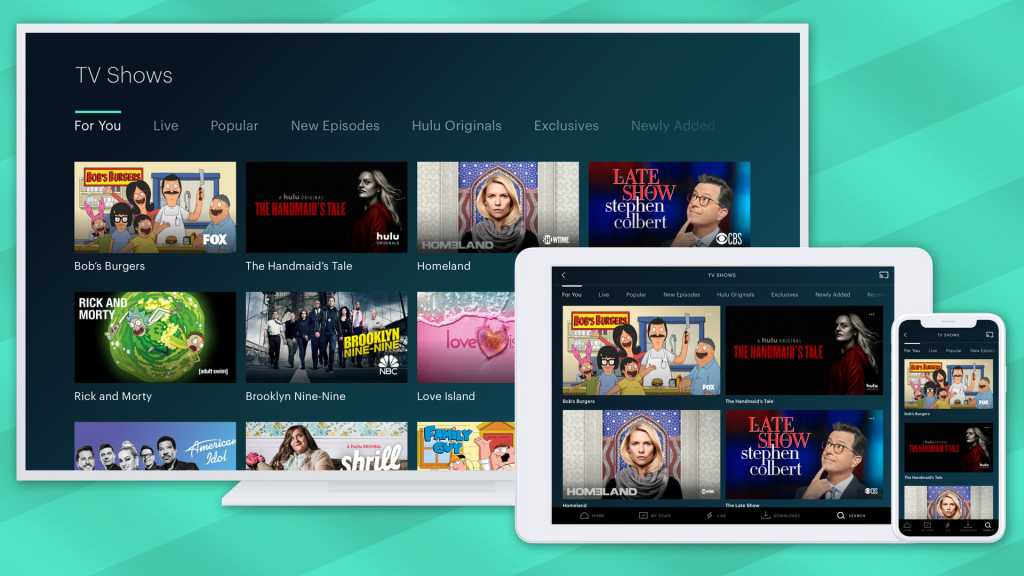