A Los Angeles, California, detective was charged with a felony after allegedly buying a gun silencer from China.

LA County District Attorney George Gascón said in a press release on Wednesday that on April 22, 2021, U.S. Customs and Border Protection intercepted a package from China with an illegal firearm silencer inside.

The package’s destination was listed as an address owned by Detective Luke Walden of the Los Angeles Police Department.

“Any device that is intended to silence or muffle a firearm is illegal,” Gascón said. “This case is especially troubling given that the accused is a senior law enforcement officer. Anyone who tries to circumvent our laws by trying to purchase such items overseas will be held accountable for their actions, no matter their profession.”

Walden posted bail after his arrest on Nov. 15.

He was charged with one felony count of attempted possession of a silencer and is scheduled to be arraigned on Dec. 7 at the Foltz Criminal Justice Center.

The matter remains under investigation by the LAPD. 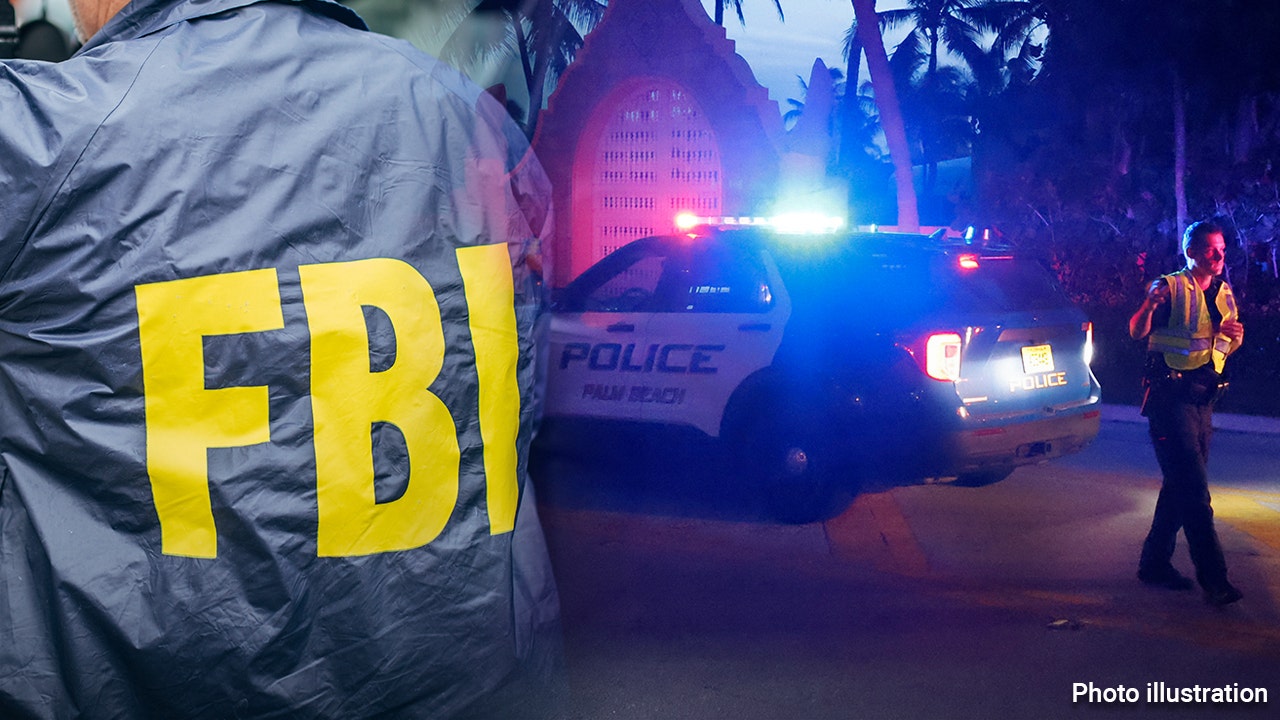 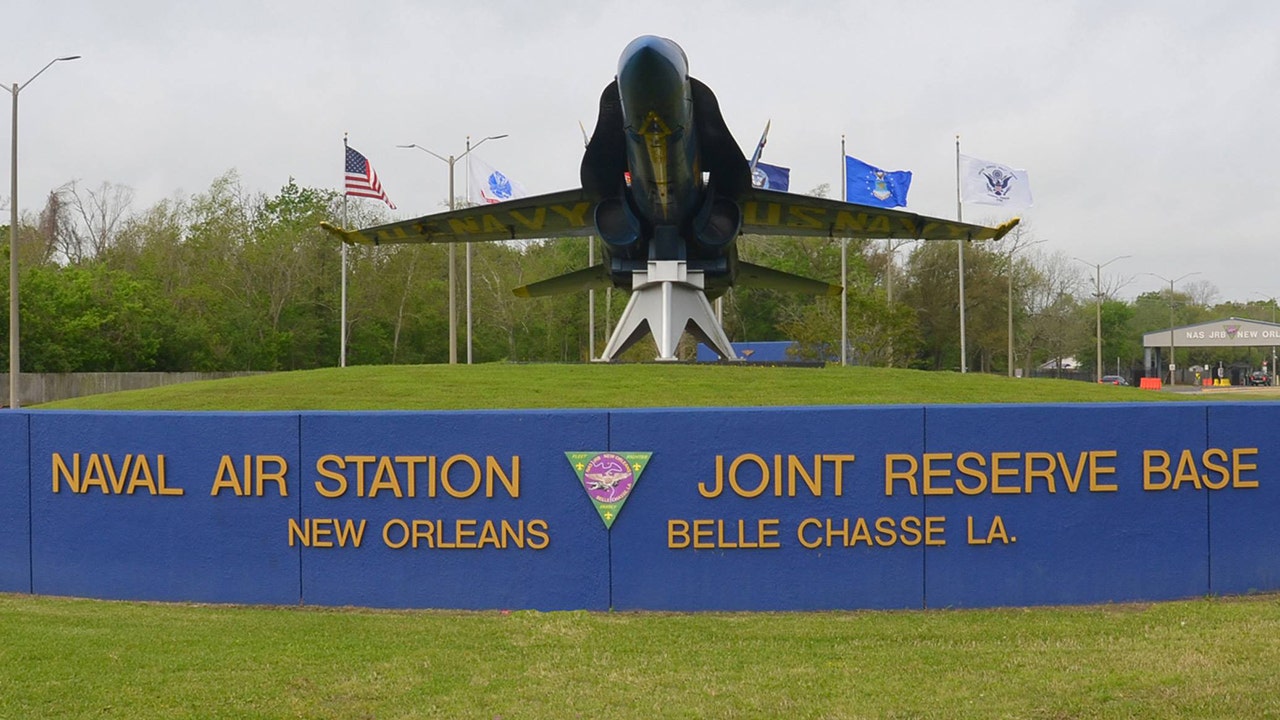