Since Sunday, June 12, eight bids have been made on eBay for the chance to dine with the billionaire business magnate. The bidding ends on Friday evening.

The “Power of One” auction benefits a nonprofit group called GLIDE, which specializes in social justice. It is “dedicated to fighting systemic injustices, creating pathways out of poverty and crisis, and transforming lives,” according to GLIDE’s website.

Buffett’s late wife Susie came up with the idea for the lunch auction, starting it in 2000. Initially, they only raised $25,000, but the lunch has since become a multimillion-dollar affair.

Since it began, the Buffetts have raised $34 million to support GLIDE.

“GLIDE is recognized nationally as a leading center for equity and impact, dedicated to transforming lives. Warren Buffett’s friendship and generosity over the past 22 years have been invaluable in deepening GLIDE’s impact on the systems that drive poverty and inequity,” said GLIDE CEO and President Karen Hanrahan in a press release. “We are honored and deeply grateful for his unwavering support of GLIDE’s mission over the past two decades and his legacy will have a lasting positive impact on GLIDE and the clients we serve.”

“EBay for Charity was created to pioneer a bold new model of charitable giving on one of the world’s largest marketplaces. Since its inception, through the generosity of our community, we’ve helped thousands of organizations around the world raise more than $1.1 billion on our platform. With Warren Buffett’s final Power Lunch, we anticipate another record-setting auction with all proceeds supporting GLIDE — an organization that aligns with our mission and values by empowering people, promoting equality, and creating economic opportunity,” said eBay CEO Jamie Iannone.

In 2017, Buffett said the organization’s former pastor, Cecil Williams, “helps the people that the world has given up on, and he never gives up on anyone.”

“They really take people who have hit bottom and help bring ’em back,” he explained. “And [Williams] has been doing it for decades, and he’s a remarkable man, and if we can help out by raising some money for him, I enjoy doing it.”

The lunch will take place at one of Buffett’s favorite restaurants, Smith & Wollensky, in New York City. The winner will be able to bring up to seven guests to dine with the philanthropist. The restaurant’s founder, Alan Stillman, has also donated thousands to the event. 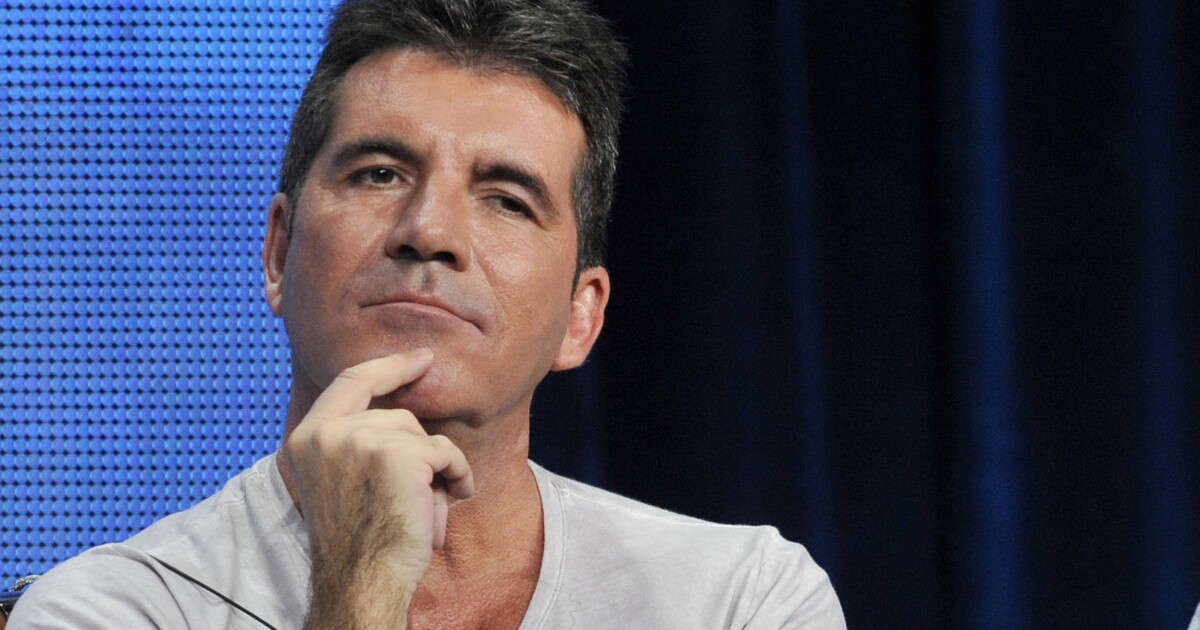