A whistleblower formerly of EcoHealth Alliance claims he saw the potential for a lab leak out of the Wuhan Institute of Virology as early as 2016.

Scientist Andrew Huff worked from 2015 to 2016 as the vice president of EcoHealth Alliance, the U.S. taxpayer-funded nonprofit group that collaborated with the Chinese laboratory on bat virus research ahead of the COVID-19 outbreak. The National Institutes of Health stopped funding the group’s branch in Wuhan for continued “non-compliance.”

Huff alleges that the virus was genetically engineered at the Wuhan lab, a realization he came to after reviewing a funding proposal on the project and finding the project involved gain-of-function research. The Department of Health and Human Services defines gain of function as research “that improves the ability of a pathogen to cause disease” to “enable assessment of the pandemic potential of emerging infectious agents.” It warns these studies “may entail biosafety and biosecurity risks.”

“EcoHealth Alliance developed SARS-CoV-2 and was responsible for the development of the agent SARS-CoV-2 during my employment at the organization,” Huff reported to the Sun.

Huff is subsequently releasing a book on the subject, The Truth about Wuhan: How I Uncovered the Biggest Lie in History, set to be released on Dec. 6.

“Nobody should be surprised that the Chinese lied about the outbreak of SARS-CoV-2 and then went to extraordinary lengths to make it appear as if the disease naturally emerged,” Huff continued. “The shocking part of all of this is how the United States government lied to all of us.”

Former NIH Director Dr. Anthony Fauci has insisted that it is “much more likely” COVID-19 originated in nature rather than from the Wuhan lab. EcoHealth Alliance President Peter Daszak has also denied that his research group violated agency rules or that the virus leaked from the Wuhan lab. 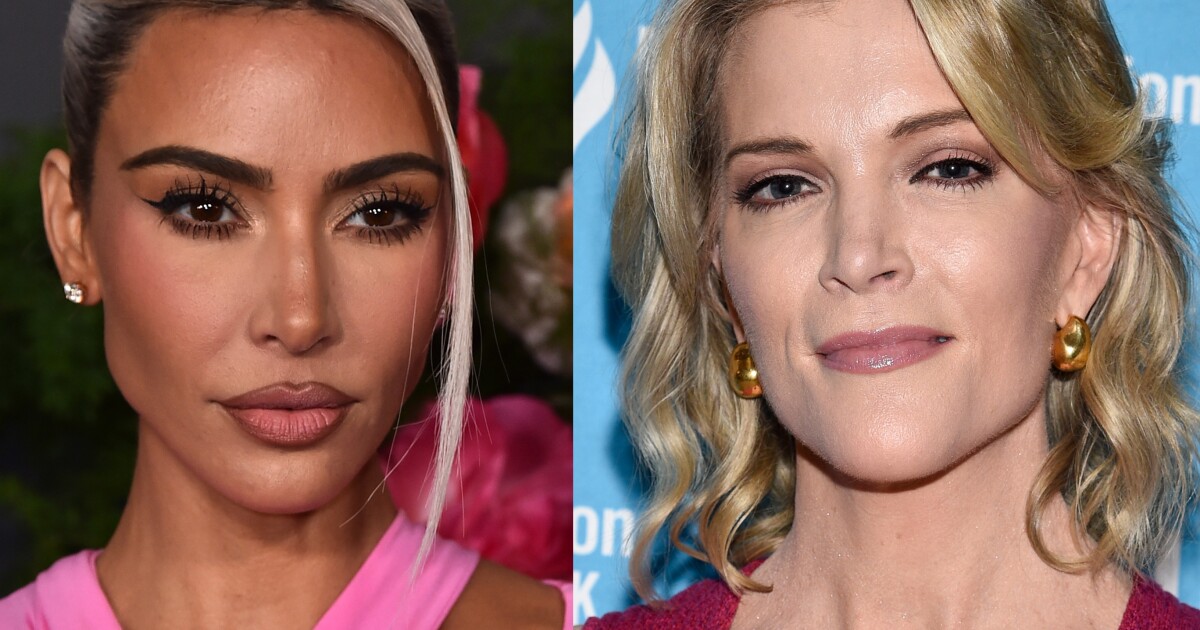 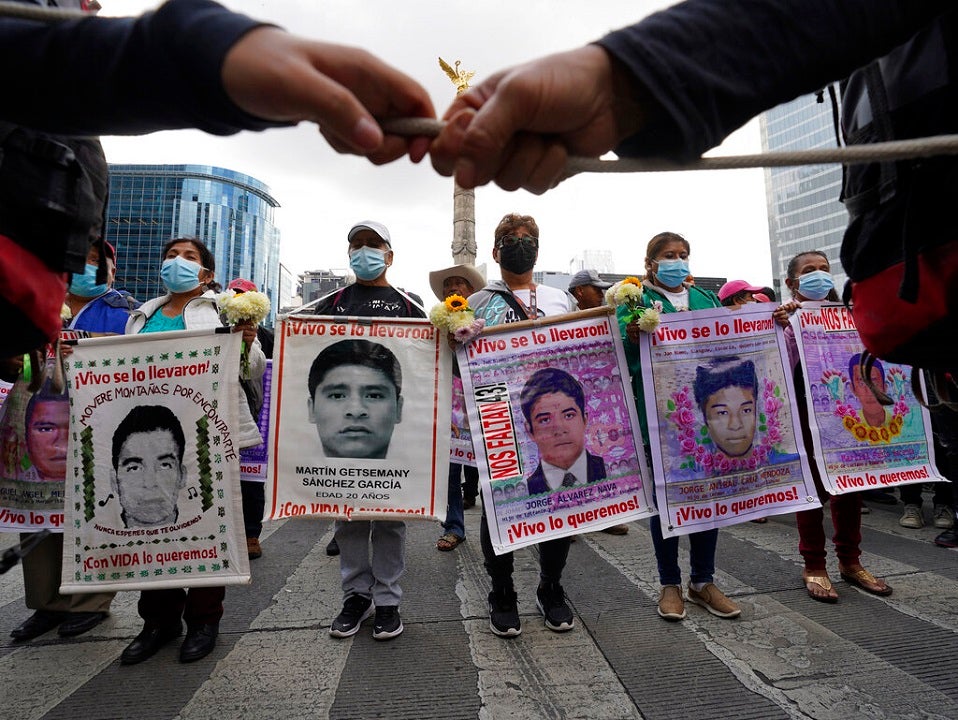 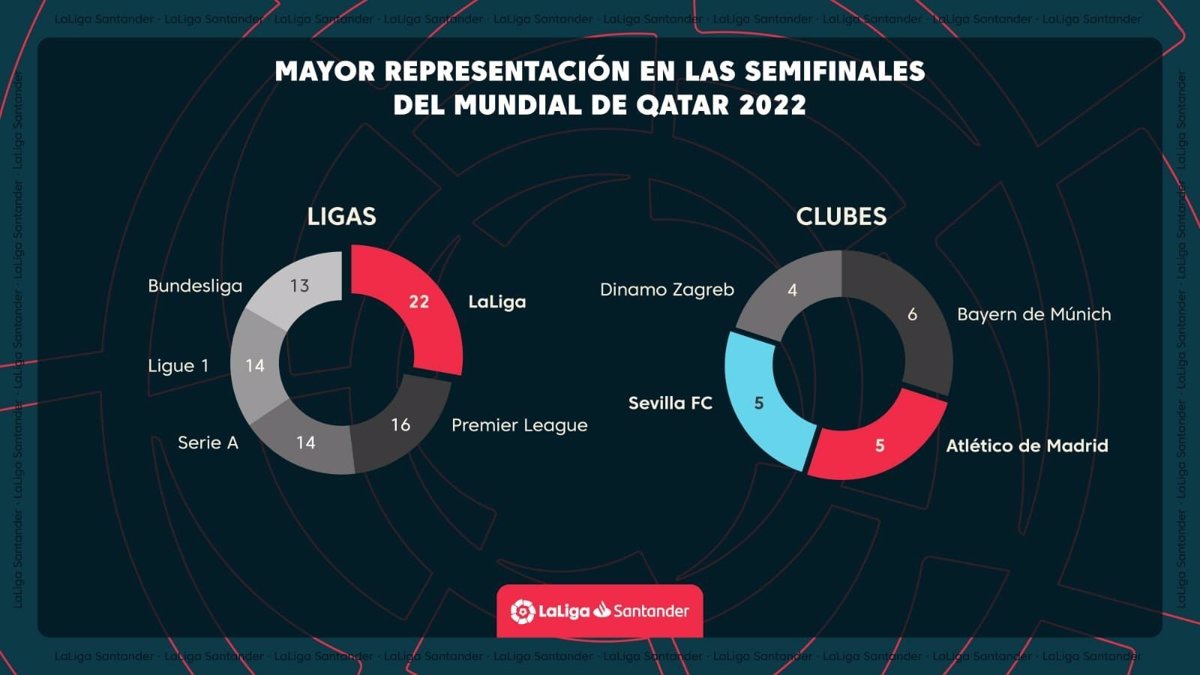 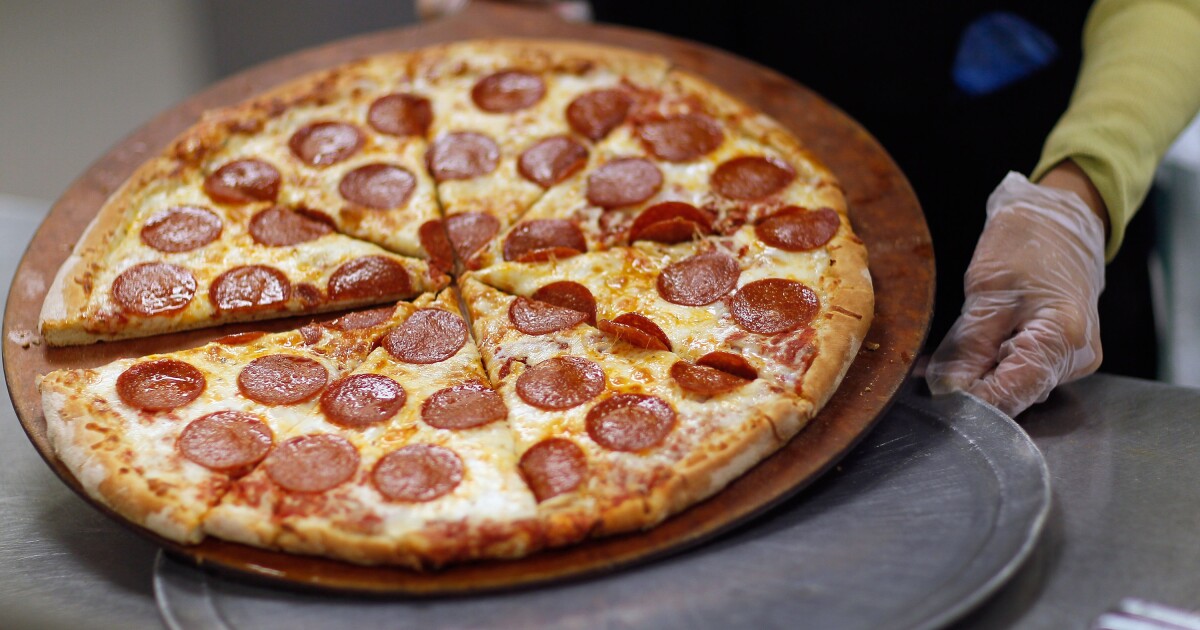