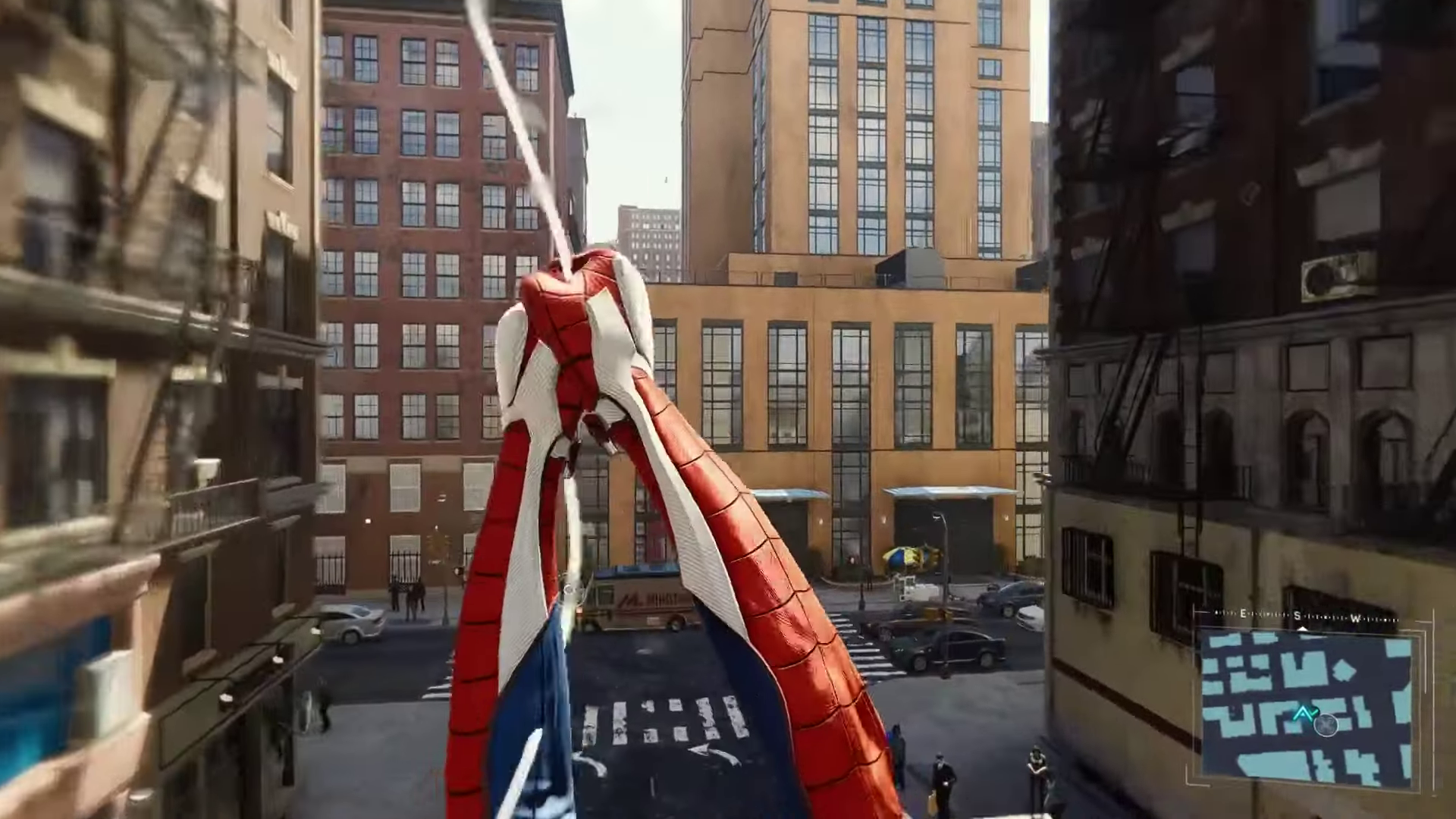 What would it look like if you could see through the eyes of Spider-Man‘s mask? Well, probably a lot like those first-person segments in 2012’s The Amazing Spider-Man. But what if you could get that experience while also playing a game that tries to approximate the feeling of actually moving and swinging like everyone’s favorite quippy wall-crawler? Then it would look like the new first-person mod for the PC remaster of Sony’s acclaimed Spider-Man video game.

The mod comes from “JediJosh920,” who locks the in-game camera to Spidey’s head instead of the more typical third-person perspective. And it’s a lot. The result looks similar to those head-mounted GoPro videos posted by urban parkour enthusiasts, except those people aren’t flying between skyscrapers at a hundred miles an hour. It doesn’t help that Spidey, showboating twenty-something that he is, is constantly flipping and twisting around to show off for the player.

In short, don’t watch the clip below if you’re in any way prone to motion sickness. If someone tried to make a VR game out of this, it would deplete the national supply of barf bags.

JediJosh920 appears to have different options available for the mod because the second half of the video shows a more stable, user-friendly version. In this mode, the camera stays mostly pointed forward and you can occasionally see Spider-Man’s body twist and flip around you without the roller coaster jolting of one-to-one matching with the in-game head. It’s something you might be able to watch or even play without senses enhanced with radioactive spider blood.

The mod is now available for subscribers to JediJosh920’s Patreon page. According to said page, it’ll be released for free sometime in the near future. 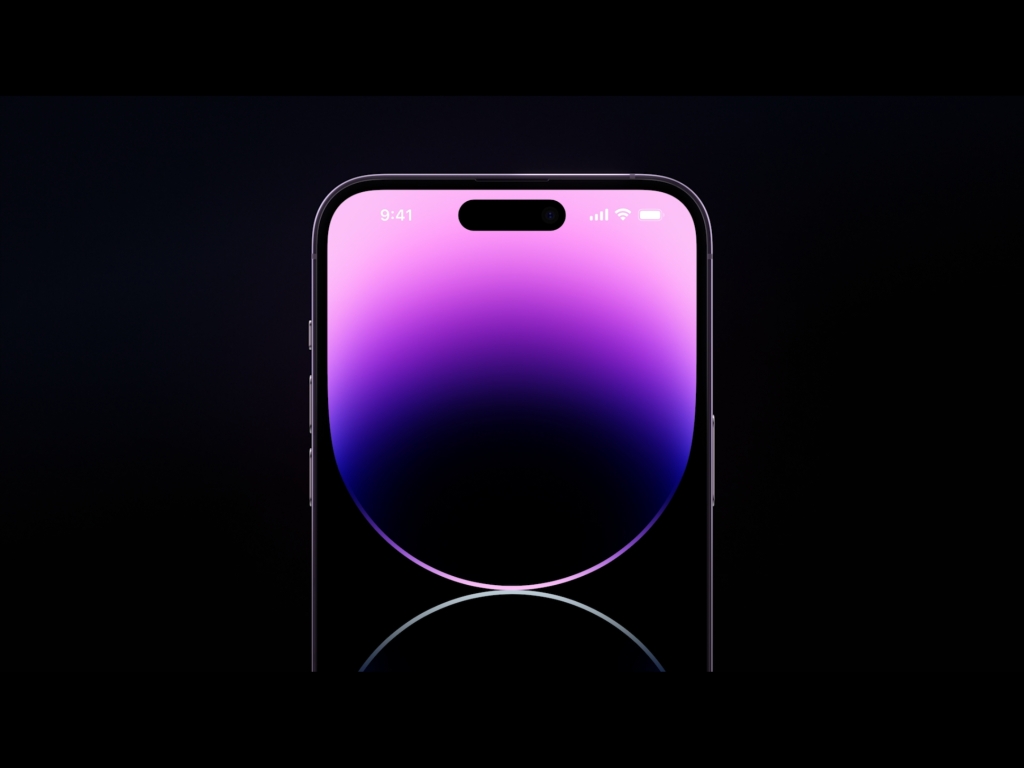 The iPhone 14 Pro is official, with a big camera upgrade and slick Dynamic Island 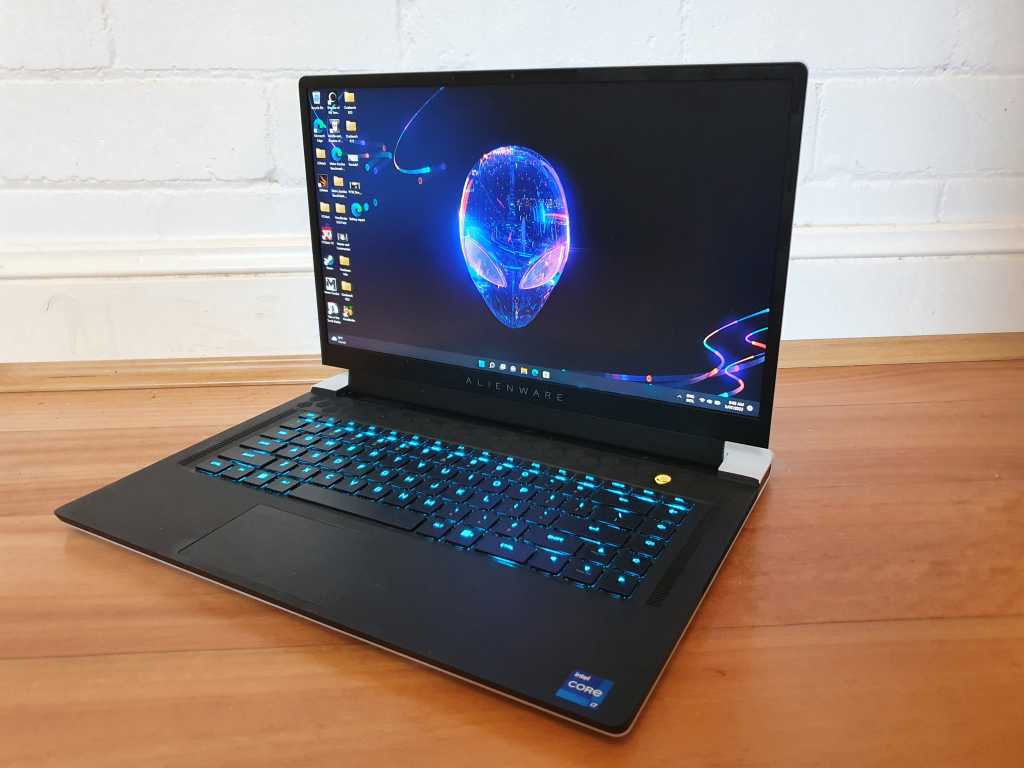