A person explained by police as “suspicious” has been shot and killed by a faculty source officer after making an attempt to enter an Alabama elementary university Thursday early morning, stories say.

The gunfire erupted outside Walnut Park Elementary in Gadsden all around 9:30 a.m. just after the individual confirmed up and tried to get entry into automobiles and structures, Etowah County Sheriff Jonathan Horton instructed WIAT.

“I received a call from the principal, who’s genuinely distraught, and I truly couldn’t make out what was going on,” Tony Reddick, superintendent of Gadsden Town Schools, instructed the station. “But I knew it was some thing very lousy.”

A college source officer who belongs to the Rainbow Metropolis Law enforcement Office reportedly responded to the scene and identified as for backup. The individual – who has not been determined — was shot following a physical altercation ensued, according to WIAT, citing police.

It was not instantly very clear whether or not that man was armed.

In a independent interview with AL.com, Reddick claimed the individual “aggressively” tried out to open many doorways and that the building went into lockdown.

A college source officer who is effective for Rainbow City Law enforcement opened fireplace at the gentleman, according to WIAT.
(Rainbow Metropolis Police Department)

He stated there were being 34 youngsters inside the faculty at the time for a summer months literacy camp, all of whom were safely and securely transported to a nearby place for pickup.

“We’re just so grateful that none of this involved the youngsters,” Reddick mentioned. “Every person followed the safety protocols that we have drilled on.”

Woman visits Disney World every month, donates plasma to cover costs: 'I can help somebody' 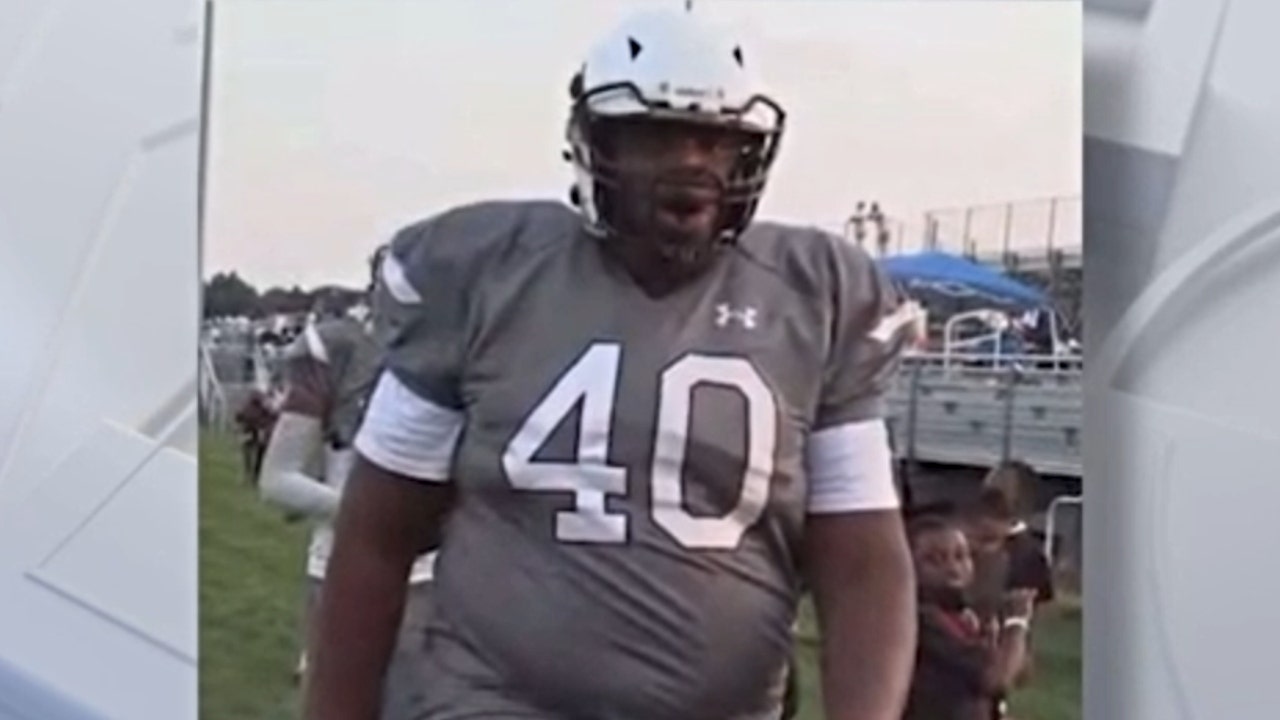 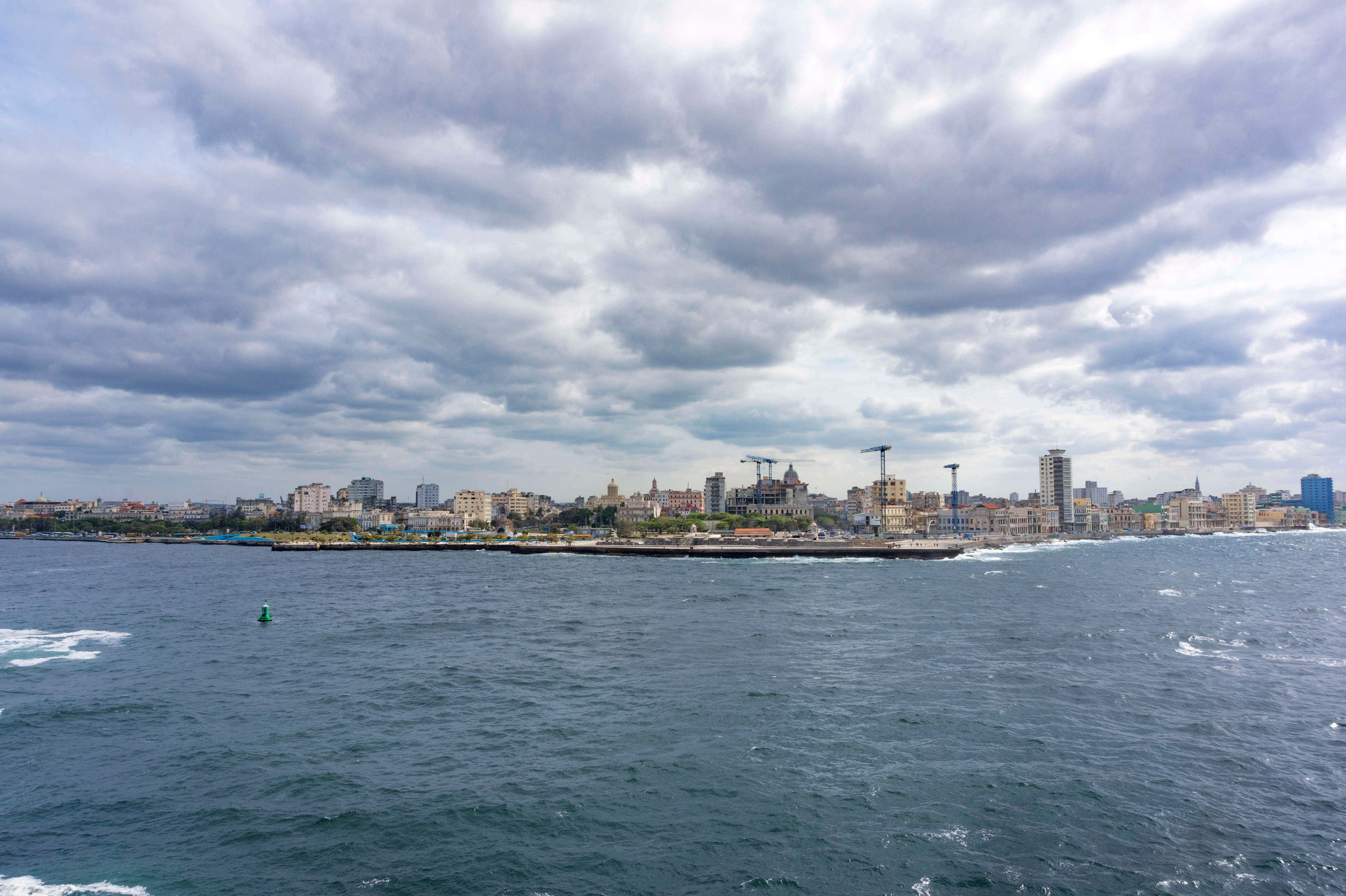 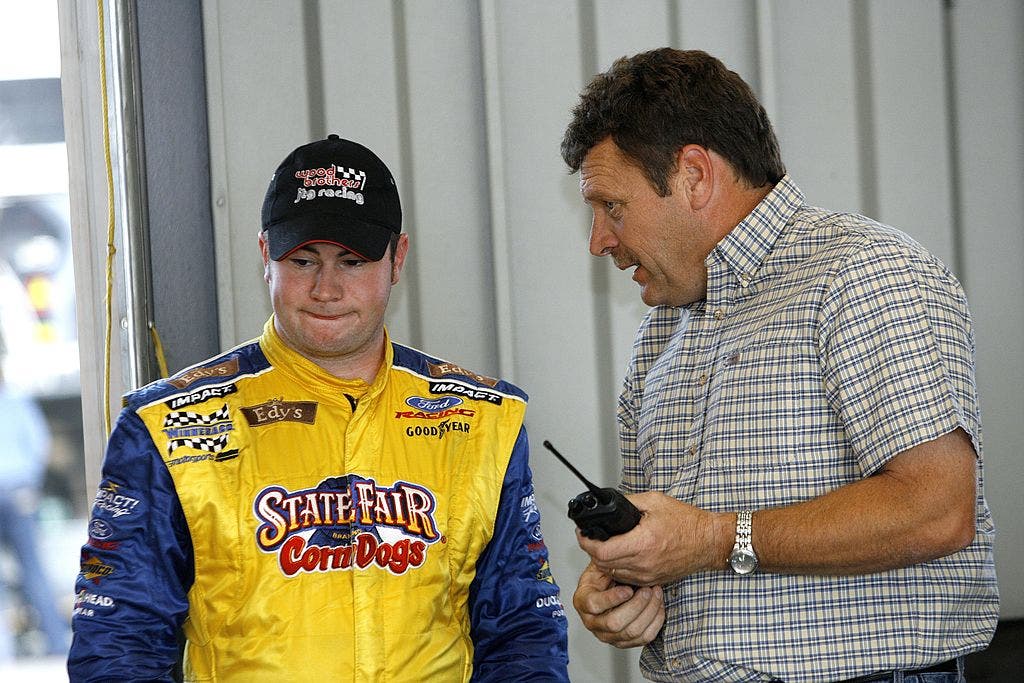 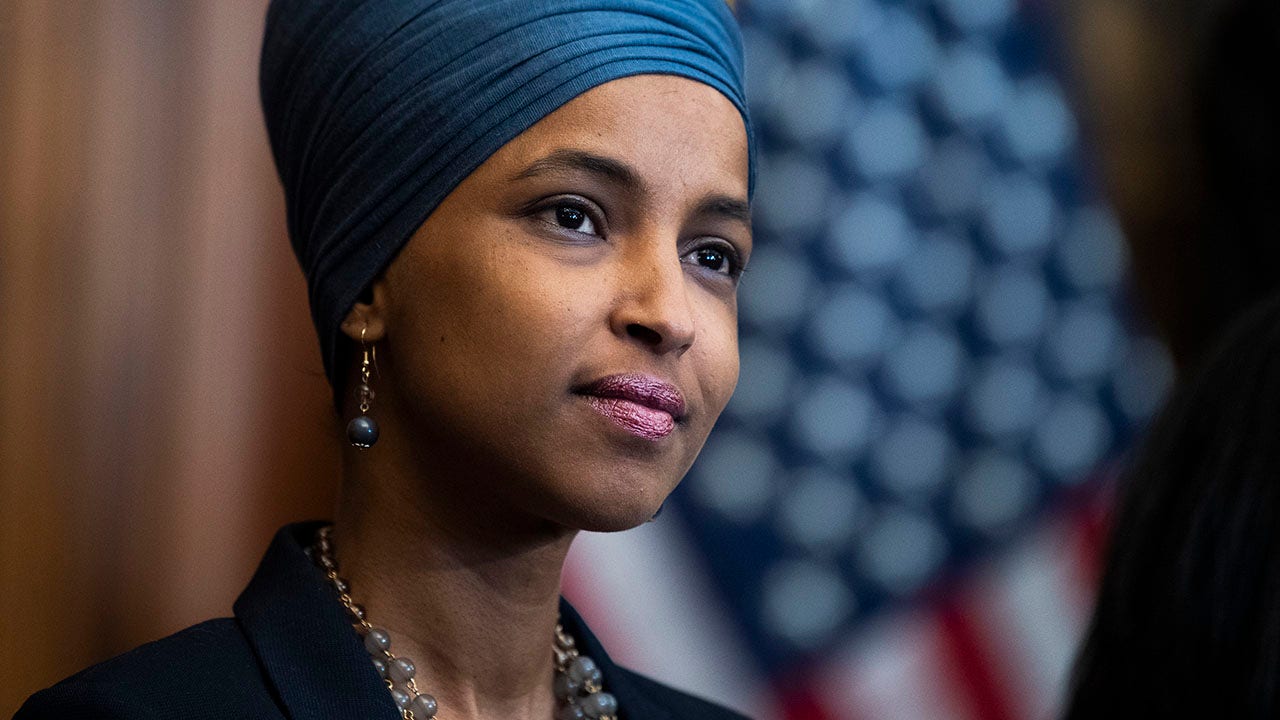 Somali new music competition boos Ilhan Omar in Minnesota: ‘Get the f— out of here’