The casual soccer fan probably saw Friday’s 0-0 draw between the United States and England and immediately thought there was no way it could be considered a success.

But the Americans’ immediate reaction after Friday’s match was the opposite, and rightfully so.

The USMNT entered Friday’s game as a heavy underdog, but a far less superior United States squad went step-for-step with the clear front-runner in Group B.

“I think both teams worked hard, both teams gave each other difficulties at times, and all-in-all, pleased with the effort. Any time you can get a shutout in the World Cup, it’s a good thing,” head coach Gregg Berhalter said after the game.

The U.S. outcornered the English, 7-3, and outshot them, 10-8, although three of England’s shots were on goal, compared to just one for the Americans.

“I think there was definitely a lot of positives. We had stretches even in the first half where we looked dominant and created some chances,” Christian Pulisic said. “Unfortunately, couldn’t finish some of them off, but we managed the game quite well. And to come away with a draw against them is obviously a pretty good result, but we felt that we could have even won the game.”

“That was the one thing that was missing, just putting the ball in the back of the net,” Weston McKennie added. “The final passes were there, but unlucky. We take away the point, and the most important thing is that it’s in our hands how we want to continue in this group.”

Christian Pulisic of the U.S. in action during a FIFA World Cup Qatar 2022 Group B match against England at Al Bayt Stadium Nov. 25, 2022, in Al Khor, Qatar.
(Ian MacNicol/Getty Images)

Yes, it is in their hands.

Entering the match, the United States controlled its own destiny, but a loss would have put the U.S. in the gutter of Group B, needing a miracle to advance to the knockout stage.

With the draw, though, the Americans control their own fate.

When Tuesday comes around, though, they cannot afford their third draw of the tournament. They need a win and must win to advance. With an upset win Friday, they could have afforded a draw in the final game of group play.

But if the match against England was a sign of things to come, the USMNT has something positive on which to build.

“It’s all about winning the game,” said Pulisic. “So we gotta come out very aggressive and win the game to move on to the next round, and I’m very confident that we can do it.”

“I’d like to see goals. We’re proud, but our work’s not done,” Berhalter said. “We have to win on Tuesday, and we know five points get us in. We have to focus on the five points.” 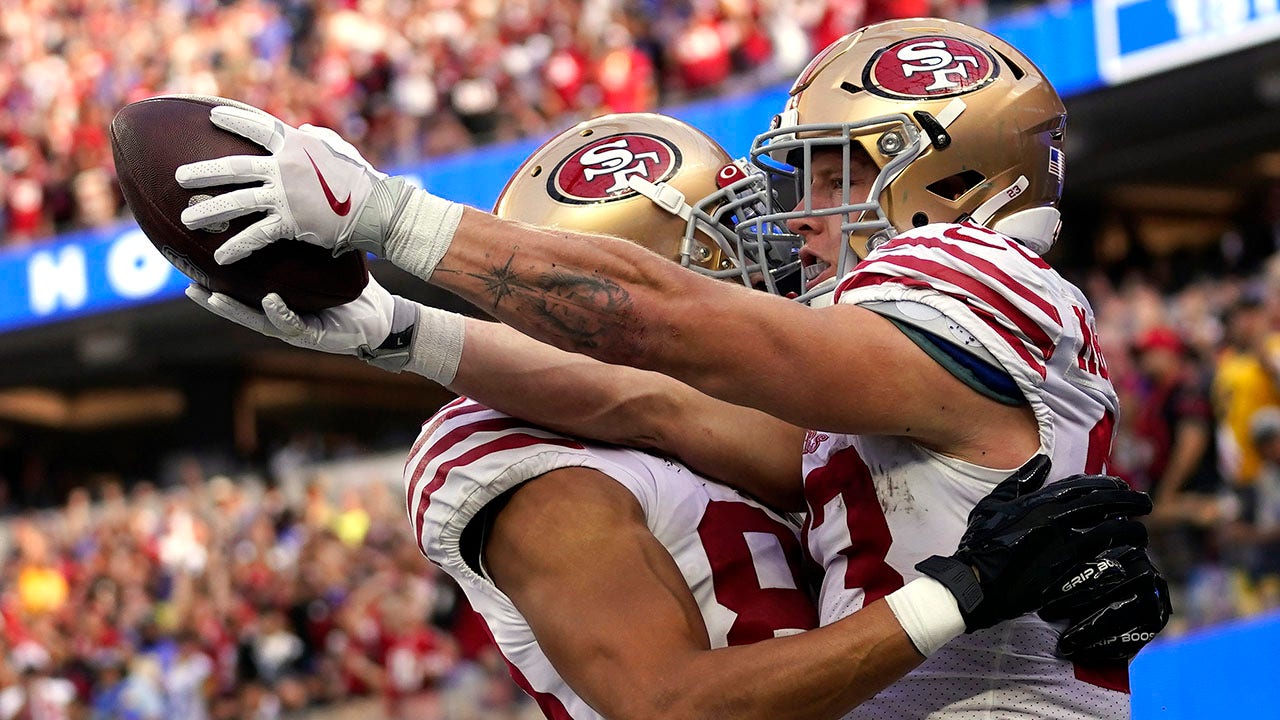 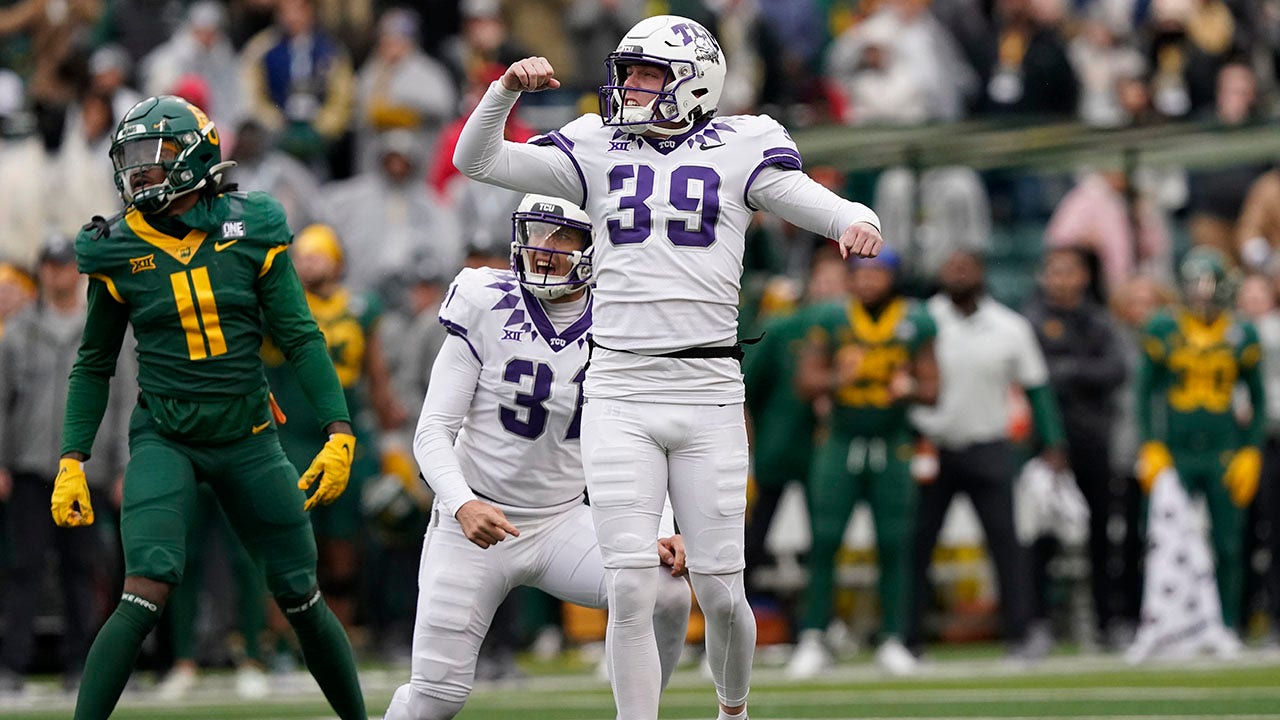 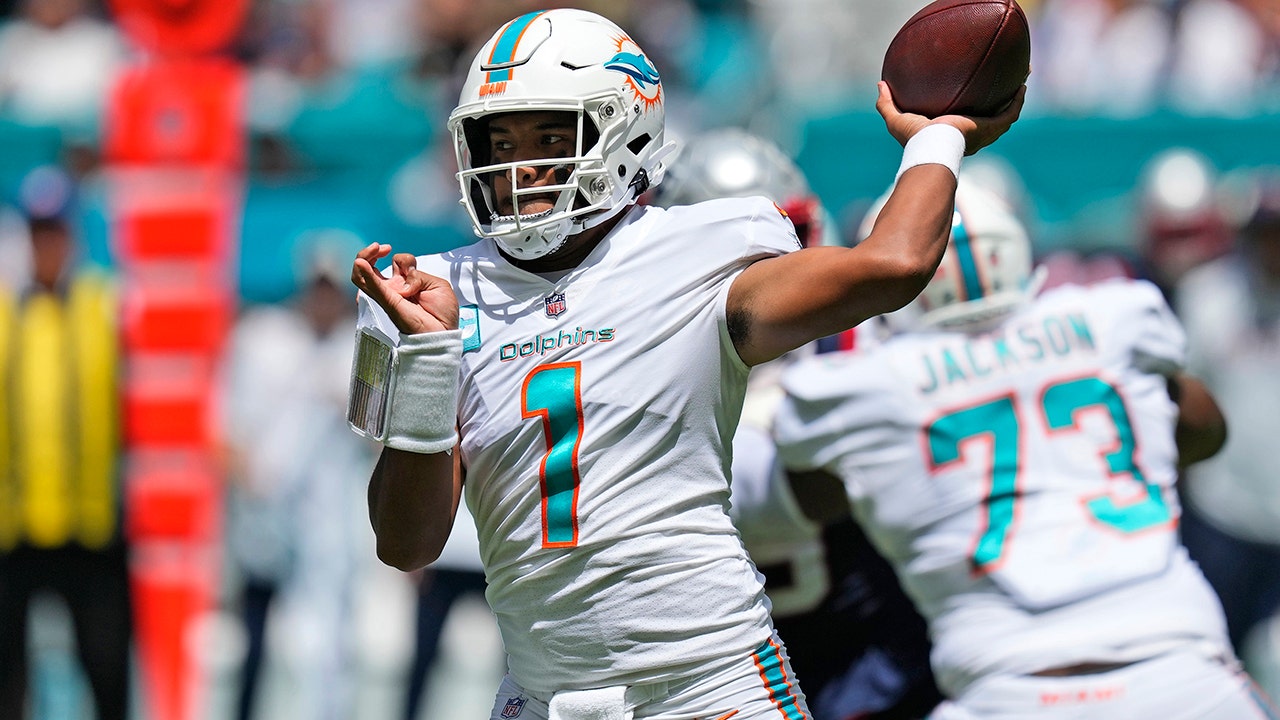 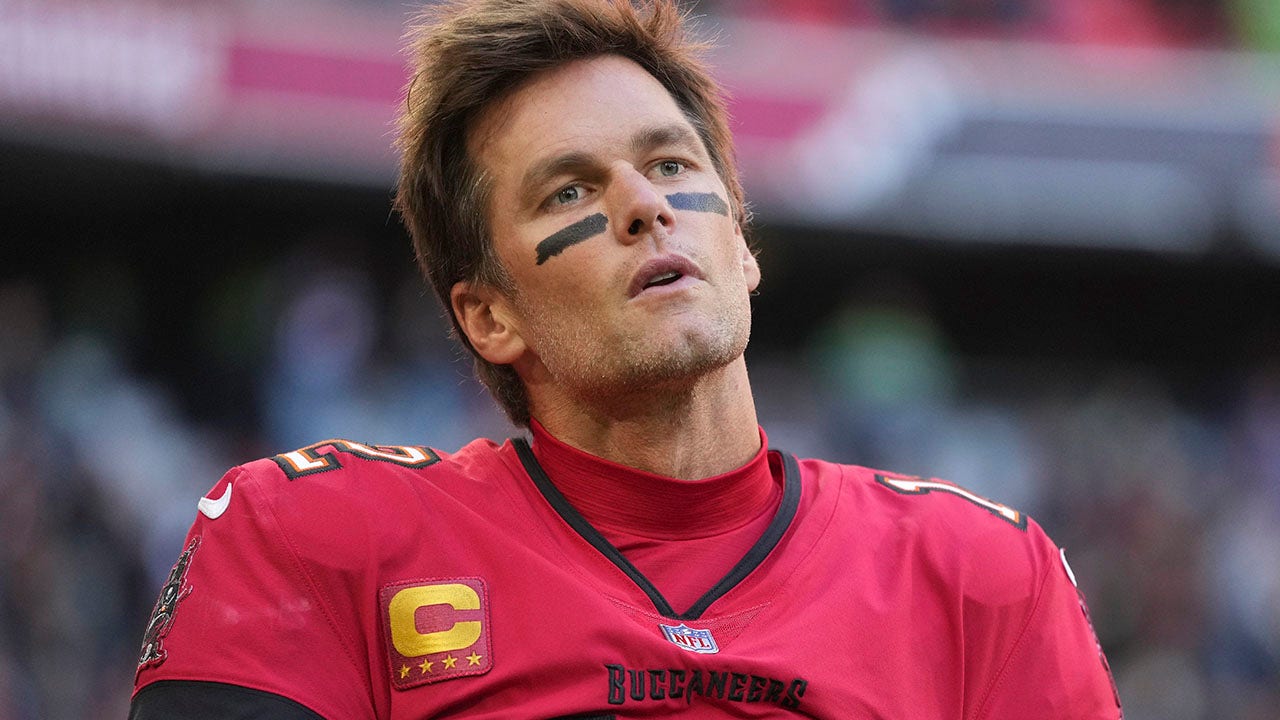