Tshibaka, a former Alaska state official, conceded the contest on Wednesday after the latest rounds of vote tabulations showed Murkowski winning. The race took weeks to call given Alaska’s ranked-choice voting system, a process in which voters select their preferred candidates in order and the vote share is distributed to the top two after a process of elimination.

While Tsibaka blamed ranked-choice voting for her loss, calling the system frustrating and a “incumbent protection program,” she also said McConnell had some responsibility.

“It is regrettable that Sen. Mitch McConnell spent millions of dollars in this race on deceptive ads to secure what he wanted – a Senate minority that he can control, as opposed to a majority that he could not,” she said. “Donors’ money would have been better spent in other states to elect more Republicans that would have secured a majority in the Senate.”

The Alaska contest was seen as a proxy battle between Sen. Mitch McConnell and former President Trump.
(Samuel Corum via Getty Images)

Tshibaka said her loss to Murkowski was just “another victory for the Washington, D.C., insiders who rarely have our best interests at heart.”

WHAT IS RANKED CHOICE VOTING, THE NEW ELECTION PROCESS USED IN ALASKA?

The Alaska contest was seen by many as a proxy battle between McConnell and Trump. The former president sought to punish Murkowski for having voted to convict him after his impeachment for allegedly inciting the Jan. 6, 2021 assault on the U.S. Capitol.

“It is regrettable that Sen. Mitch McConnell spent millions of dollars in this race on deceptive ads to secure what he wanted,” said Kelly Tshibaka.
(PATRICK T. FALLON/AFP via Getty Images)

“She’s a total creature of the Washington swamp but much worse than that and a tool of a corrupt establishment, the likes of which we’ve never seen,” Trump said of Murkowski during a July rally in Alaska. “The fake news media loves her.”

McConnell, who is slated to become the longest-serving Senate leader in history in January, lined up behind Murkowski. The move was largely in keeping with the Kentucky Republican’s noted practice of supporting incumbents.

“I am honored that Alaskans – of all regions, backgrounds and party affiliations – have once again granted me their confidence to continue working with them and on their behalf in the U.S. Senate,” said Sen. Lisa Murkowski.
(Lisa Murkowski re-election campaign)

A super PAC aligned with McConnell and other political groups spent heavily to bolster Murkowski. According to the Center for Responsive Politics, outside groups spent nearly $7 million attacking Tshibaka and just over $6 million in positive ads highlighting Murkowski’s accomplishments.

Murkowski said her win was premised on putting together a diverse coalition of Republicans, independents, and even some Democrats.

“I am honored that Alaskans – of all regions, backgrounds and party affiliations – have once again granted me their confidence to continue working with them and on their behalf in the U.S. Senate,” she said. “I look forward to continuing the important work ahead of us.”

A simple guide to midterm elections, how they affect the presidency, and more 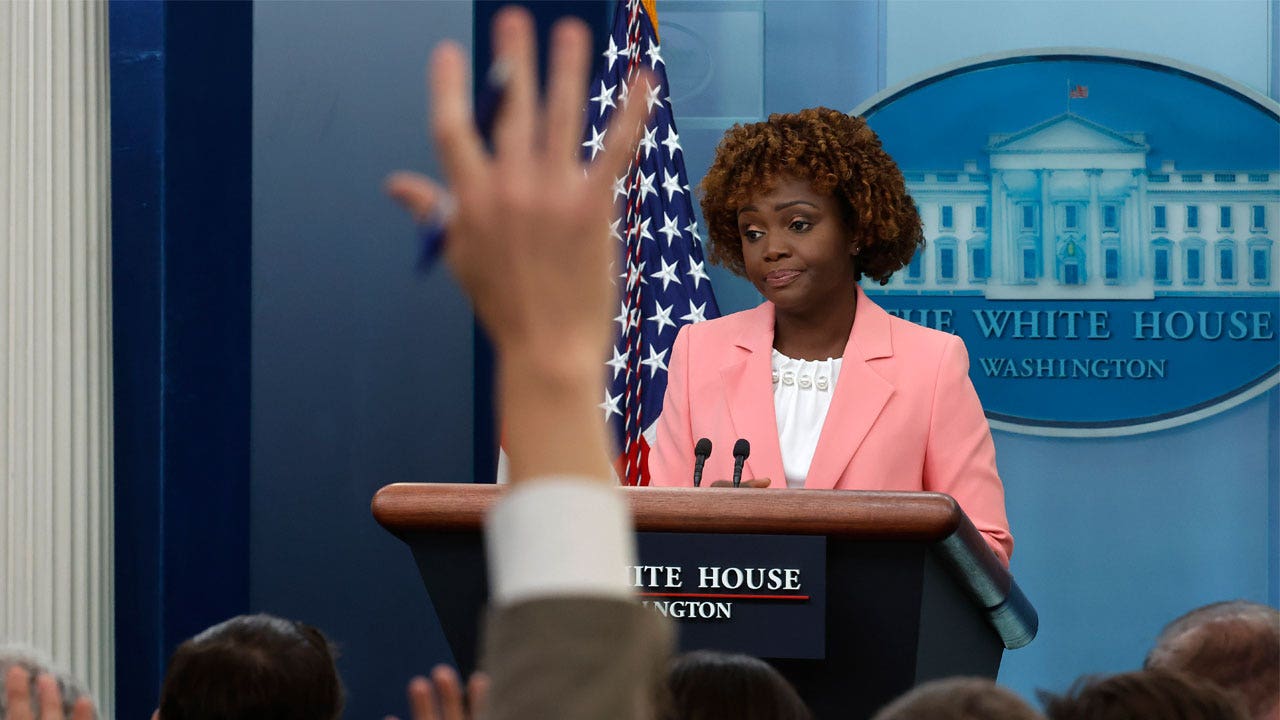 Reporter confronts White Home press secretary on abortion: ‘What about the child’s right to daily life?’ 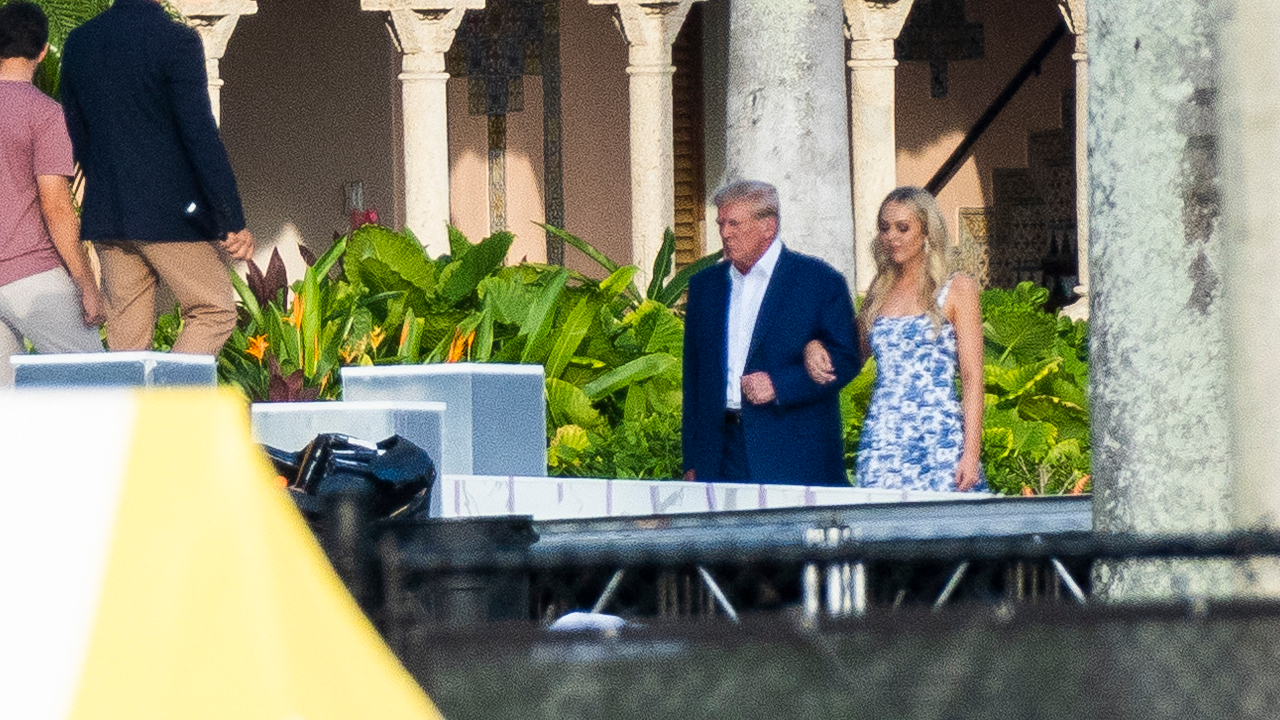