Amazon will return to advertising on Twitter in the near future, with plans to spend $100 million on the platform annually, according to a Saturday report.

Amazon was one of many companies to pull advertising from Twitter following billionaire Elon Musk’s acquisition of the company. Many of the companies have returned in the weeks since the chaotic purchase, and Amazon plans to be among them once certain security measures have been met, according to the tech outlet Platformer.

Amazon is “planning to resume advertising on Twitter at about $100m a year pending some security tweaks to the company’s ads platform, per a source familiar with the situation,” wrote Platform editor Zoe Schiffer.

News of Amazon’s plans comes just a day after Musk announced that Apple had “fully resumed” its advertising on Twitter.

He now says Apple is Twitter’s largest advertiser. Musk’s relationship with the company appeared to be on the ropes last week after he claimed Apple was threatening to not only withhold ad spending but also remove Twitter from its app store.

Musk ultimately met with Apple CEO Tim Cook at the company’s California headquarters to smooth things over. Cook told Musk that removing Twitter from the app store was never on the table.

Cook’s meeting with Musk came just a day before he flew to Washington, D.C., to meet with several Republican lawmakers who will soon take control of the House of Representatives.

Rep. Jim Jordan, R-Ohio, was among them. He and others in his party have promised that big tech companies, especially social media platforms, will face increased scrutiny in the new Congress.

Last month, Jordan and 34 of his fellow House Republicans sent a letter to Meta CEO Mark Zuckerberg warning him of impending inquiries into how Facebook handled information that would have damaged President Biden’s 2020 campaign, most notably Hunter Biden’s laptop.

Overlooked catastrophe: UN conference wants to slow down the extinction of species 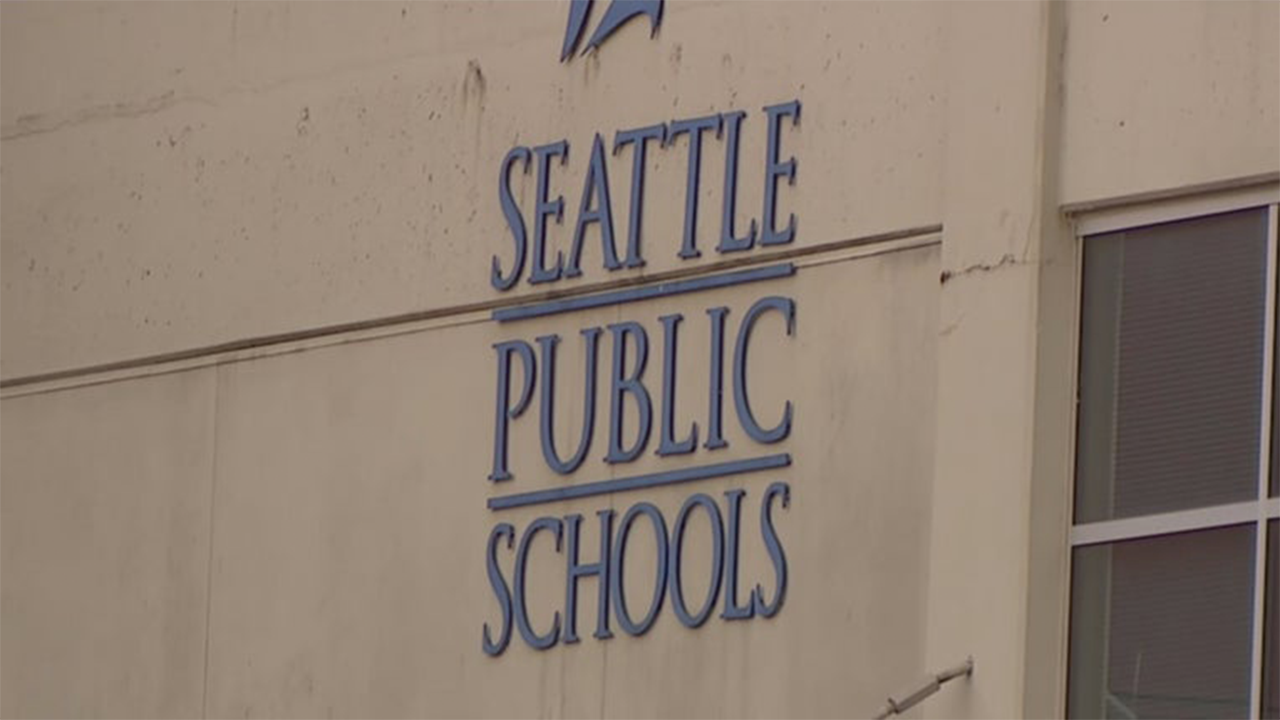 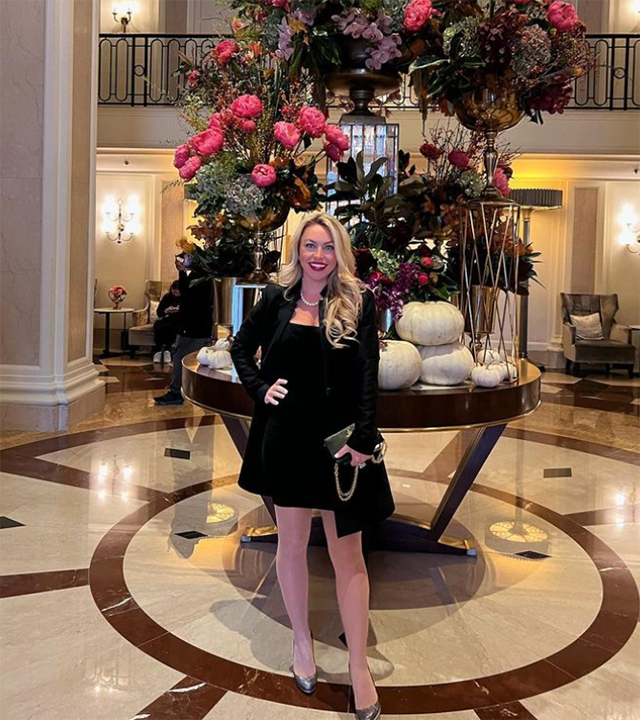 Austin results in being unaffordable for its popular dwell music scene