The FBI is accusing a 46-year-old Arizona alleged polygamist cult leader of having 20 wives, many of whom were underage — as young as 9 years old — and of possibly marrying his own daughter.

The wives were allegedly trafficked across state lines in a trailer — forced to use a bucket as a toilet — while the self-proclaimed prophet drove two Bentleys while pushing failed business ventures in real estate and goal coaching.

Samuel Rappylee Bateman — as well as his coconspirators and aiders and abettors — is accused of engaging in the transportation of minors in interstate commerce to engage in criminal sexual activity and travel interstate commerce to engage in illicit sexual conduct with minors, between May 2020 and November 2021, between Arizona, Utah, Nevada and Nebraska. He was first indicted by a federal grand jury on Sept. 6.

The investigation revealed that on August 28, 2022, Bateman, with aiders and abettors, committed obstruction of justice by destroying records of their illegal actions, according to federal prosecutors.

Bateman is a self-proclaimed prophet of the Fundamentalist Church of Jesus Christ of Latter-Day Saints (FLDS), a subset of the fundamentalist Mormon denominations whose members practice polygamy.

It was revealed that Bateman allegedly “has approximately 50 followers and over 20 wives, many of whom are minors, mostly under the age of 15,” according to a new FBI affidavit included in a criminal complaint against three newly charged co-conspirators. “Bateman allegedly has ‘impressions of Heavenly Father’s will’ to encourage his followers, including the minor children, to engage in sexual acts and relies on that submission to do his own will.”

The probable-cause affidavit was filed in federal court on Friday by FBI Agent Dawn A. Martin.

Bateman is also accused of trying to take his own daughter as a wife. According to the affidavit, Martin spoke with a couple familiar with Bateman who were filming a documentary about the community.

In about November or December 2020, Bateman drove to the couple’s house in Colorado City, Arizona, in a large SUV packed with women and girls, according to the affidavit. Bateman introduced everyone as his wives. The youngest of the girls was born in 2011, meaning she was at the oldest, age 9.

The affidavit also describes video calls on which Bateman and everyone else on the call were reportedly naked and performed group sex acts. In a so-called “Binding of Brothers” ritual, Bateman allegedly would often have sex with the wives of his male followers often while other men and underage girls watched.

Meanwhile, his underage wives were reportedly transported in a trailer with a bucket and trash bag as a makeshift toilet.

Women and children from the YFZ Ranch, the compound built by polygamist leader Warren Jeffs, are moved by bus to San Angelo, Texas, on Sunday, April 6, 2008. Authorities are investigating allegations of child abuse.
(Khampha Bouaphanh/Fort Worth Star-Telegram/Tribune News Service via Getty Images)

On November 1, 2021, Bateman allegedly claimed the “Heavenly Father” told him to “give the most precious thing he has, his girls’ virtue,” to three of his male followers in a group sex act, according to audio and video recordings cited in the affidavit. One of the girls involved was just 12 years old.

“The girls, who were crying on the recording, said they hurt but there was not darkness. Bateman said the girls have sacrificed their virtue for the Lord,” the affidavit says. “Bateman said, ‘God will fix their bodies and put the membrane back in their body. I’ve never had more confidence in doing his will. It’s all out of love.’ The girls ended with ‘It’s a privilege to hurt for someone else so they can rise.'”

In 2019, Bateman began to proclaim he was a prophet, translated from Warren Jeffs, whom Bateman and his followers often refer to as “Uncle Warren.” Jeffs was the former leader of the FLDS church. He was reported to have up to 78 wives, including minors.

In 2006, Jeffs was on the FBI’s Ten Most Wanted List for his flight from charges that he arranged illegal marriages between his adult male followers and underage girls in Utah. Jeffs was charged with multiple crimes involving the sexual assault of minors in three states and is currently serving a life sentence for sexually assaulting some of his underage wives.

Man jumps to his death from Disneyland parking structure: report

Amazon will return to advertising on Twitter, will pay $100 million: report 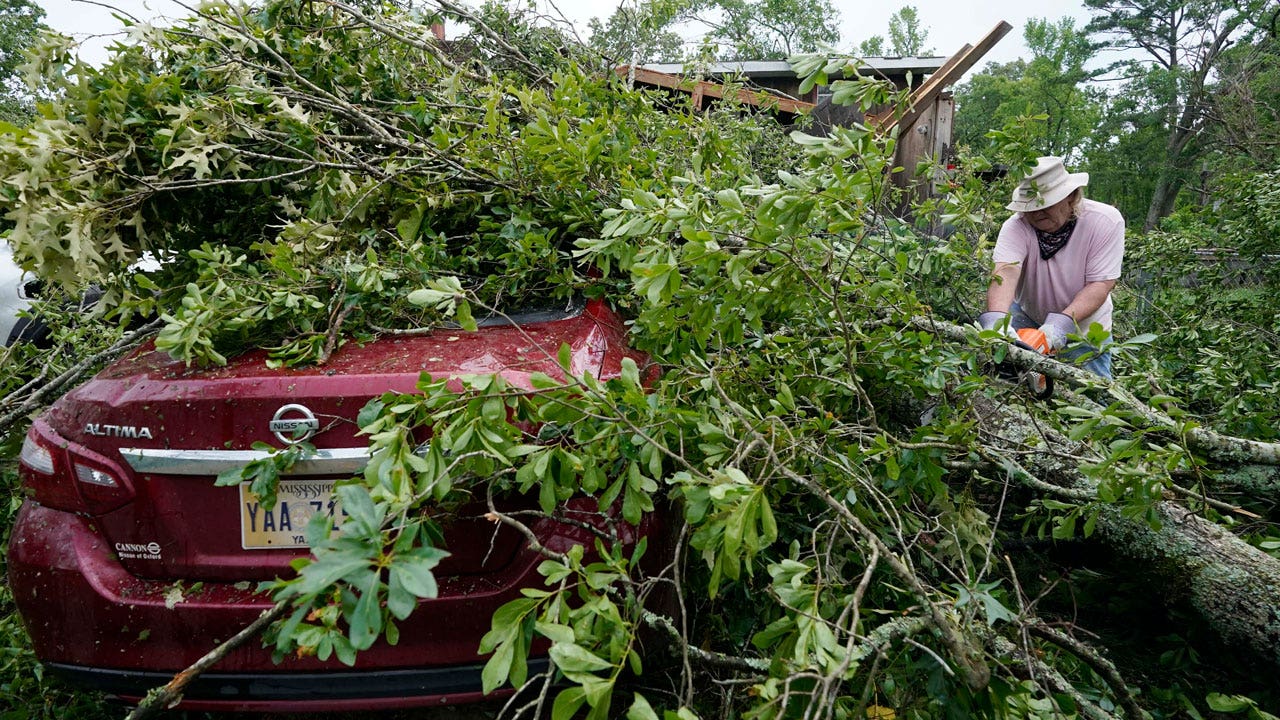 Report: In last decade, 90% of US counties suffered from weather-related disasters 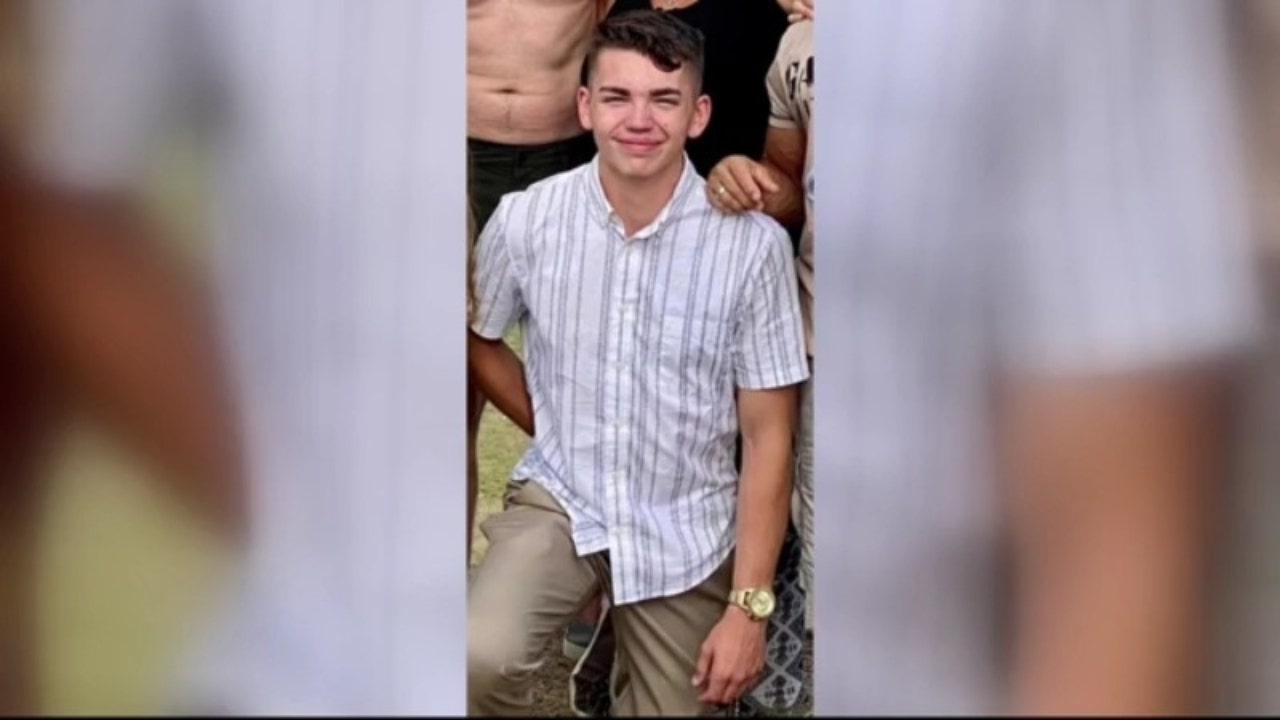 Jacob Hills death: Detroit police interviewing good friends who were with the teen right before his disappearance 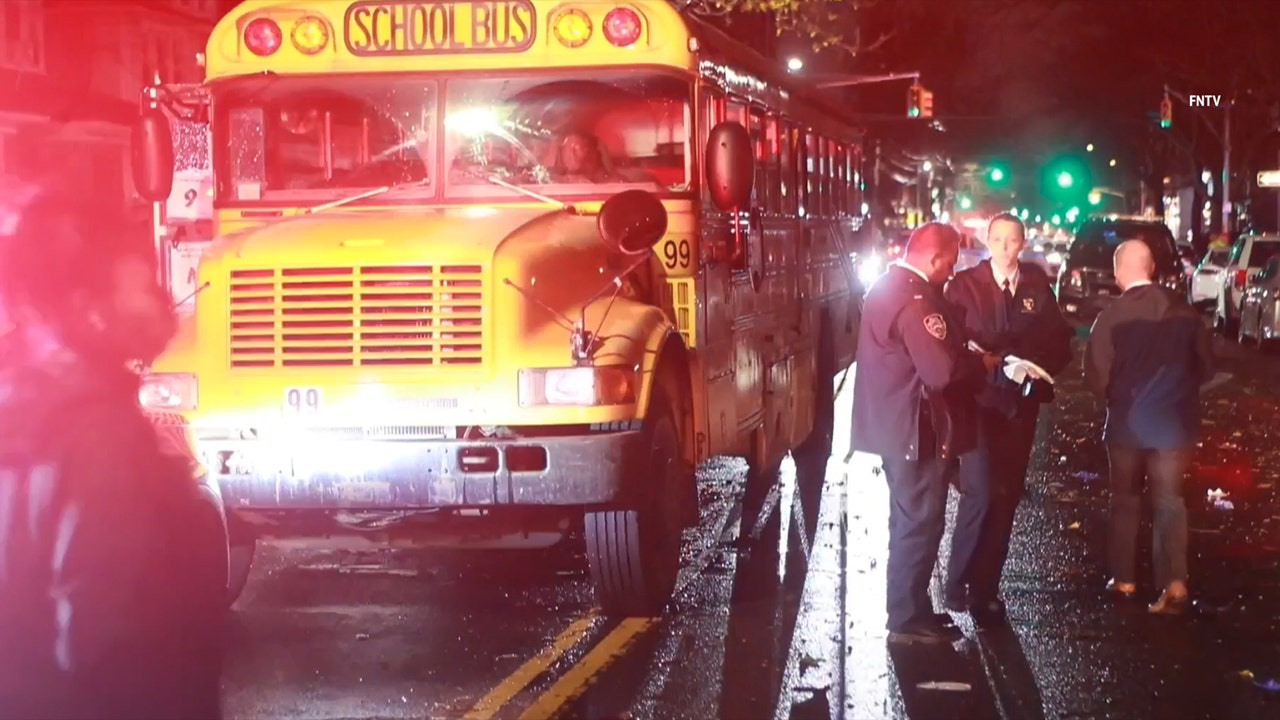 NYC mother, 4 children hospitalized after being struck in hit-and-run at school bus stop 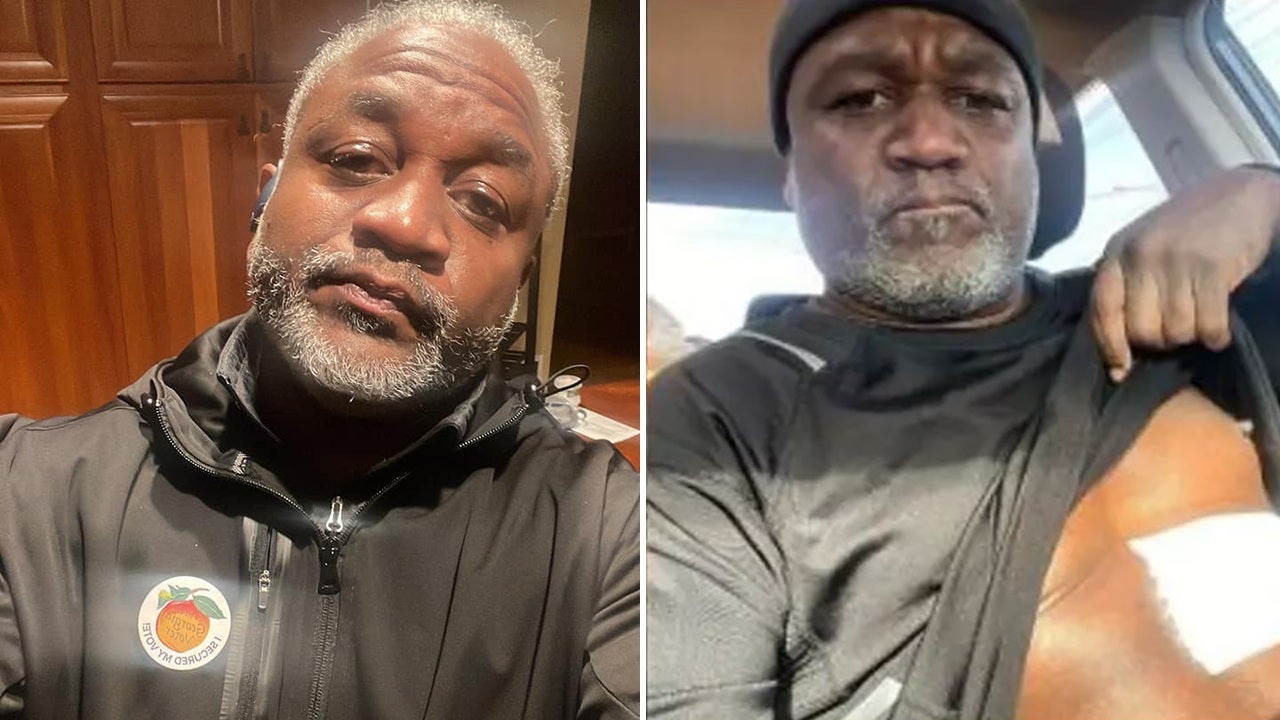