The California Highway Patrol announced the arrests of 27 people Wednesday in connection with a massive “fix-it” ticket scheme related to illegal street races that have plagued parts of Southern California.

The tickets were issued for violations such as unlawful modifications to a vehicle or if a part is missing. Drivers can fix the issue and have an officer sign off that the violation has been corrected to avoid any penalties.

Sanchez-Peralta sold the forged signatures for $300 each, officials said Wednesday. Authorities said about 250 citations issued during street racing events were signed off.

Many of the tickets were for the modification of engines and motors to make them more powerful and louder, CHP said. Others were for emissions, which allowed motorists to avoid having to get vehicles smog tested, a requirement in California.

Sanchez-Peralta was arrested in August and was released when he posted $20,000 bail, according to court records, G3 Box News Los Angeles reported. He is also charged with driving without a valid driver’s license and reckless driving. In October, he was charged with 33 counts of attempting to file a false or forged instrument and a count of attempting to procure or offer a false or forged instrument, all felonies, according to court records.

He pleaded not guilty Nov. 16 and is next due in court for a pretrial hearing Dec. 21.

On Tuesday, authorities arrested 27 others in Orange County allegedly involved in the scheme following a two-year investigation. All attempted to get their tickets signed off illegally, CHP said.

Street racing and street takeovers where crowds and motorists take over an intersection have plagued certain neighborhoods in and around Los Angeles. Videos of some of the gatherings have captured shootings and cars striking onlookers.

“Street racing is always illegal and extremely dangerous,” a CHP statement said. “Participants and onlookers could be killed or seriously injured because of street racing activities.”

Cities in which some of the illegal gatherings occurred have passed ordinances allowing the police to tow cars involved and other measures. 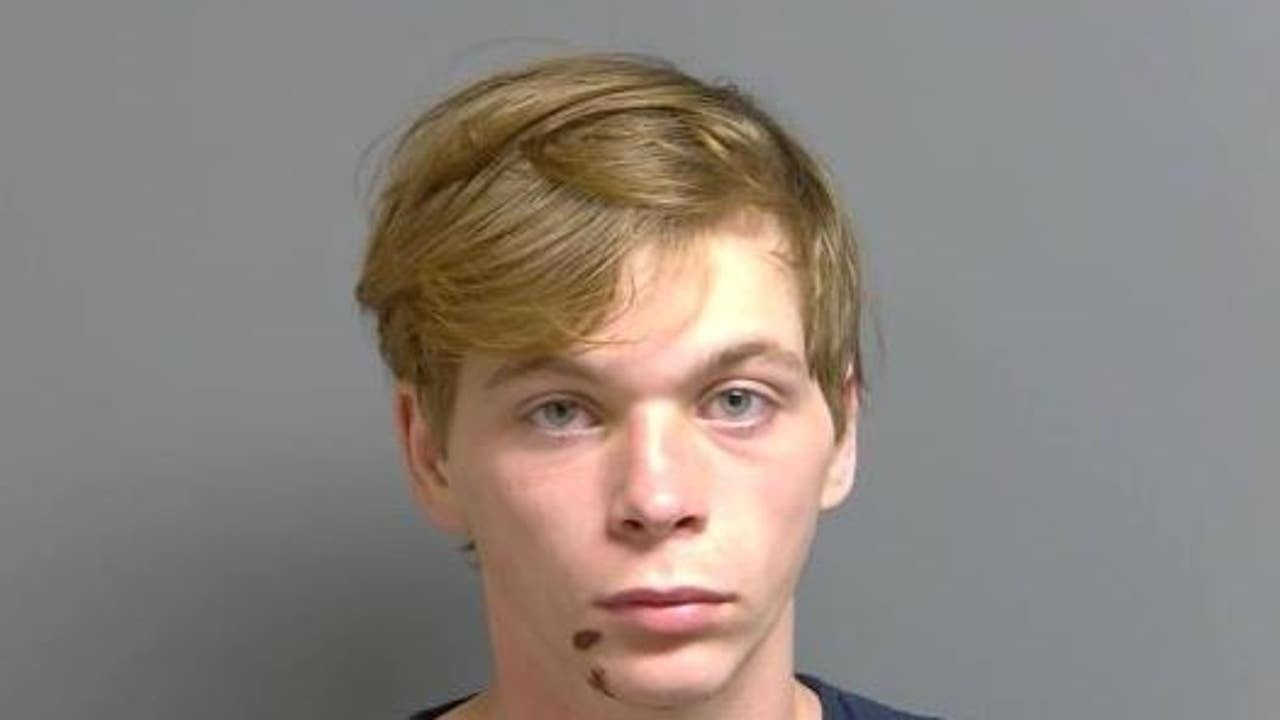 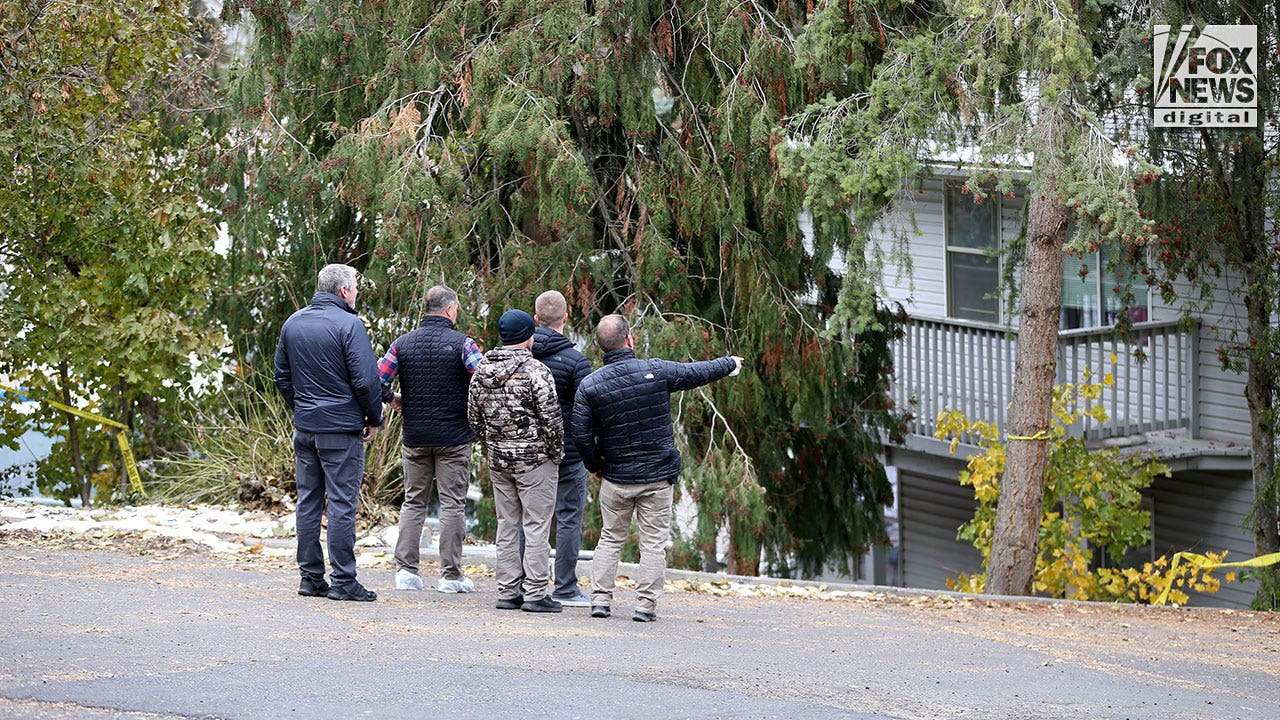 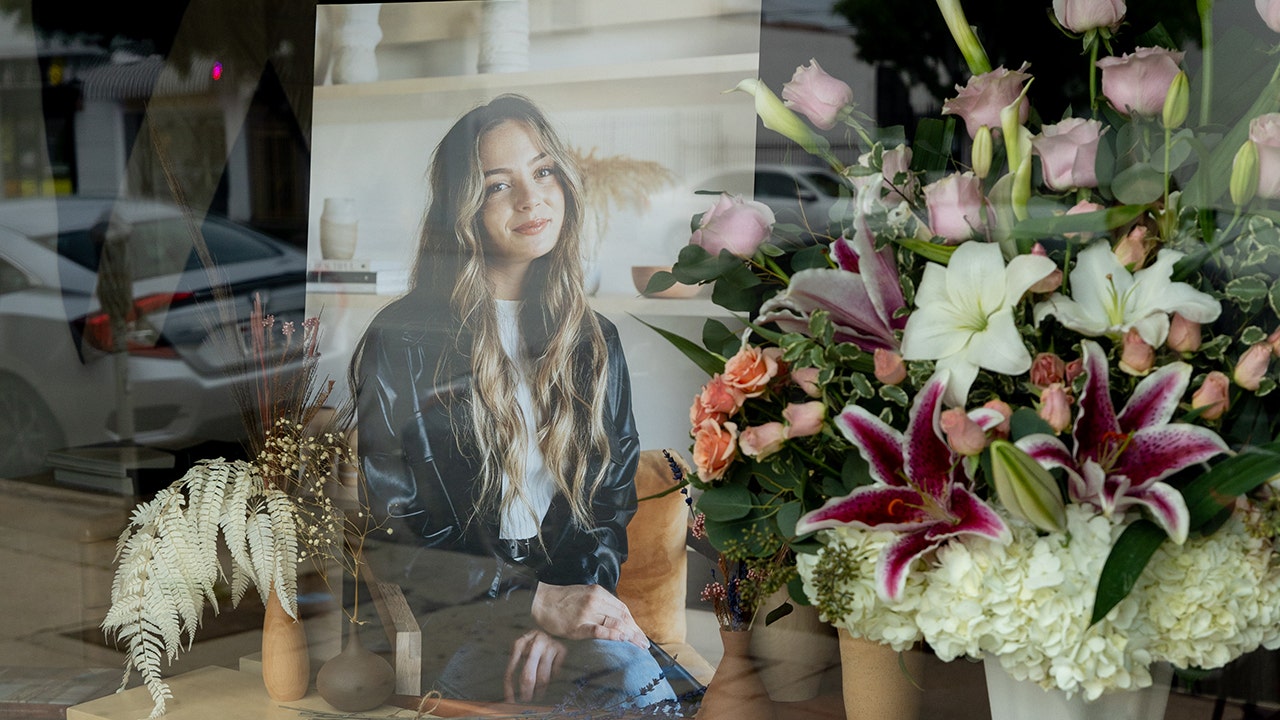 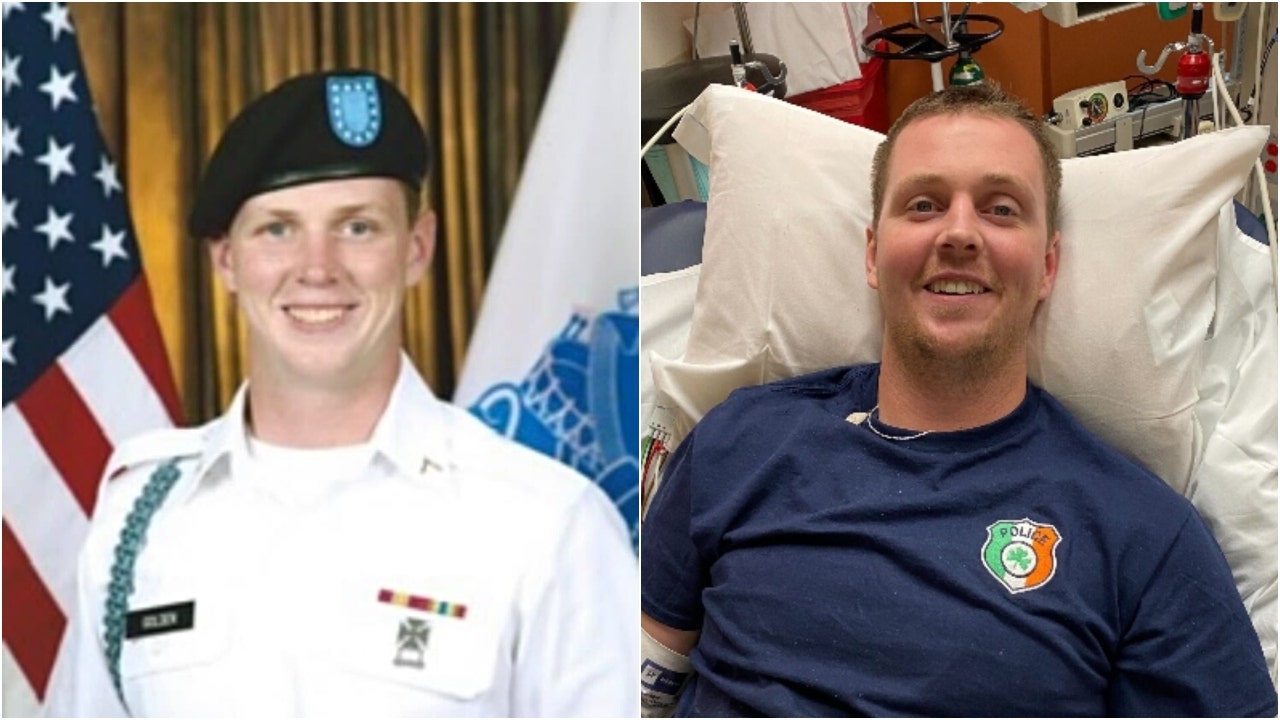