As anti-McCarthy dissenters grow vocal about their intention to deny House GOP Speaker-designate Kevin McCarthy the speaker’s gavel, Republicans in his camp are warning of what concessions could lead to Democrats voting for a “unity candidate” – like a pledge not to impeach Homeland Security Secretary Alejandro Mayorkas or repeal Biden legislation, equal subpoena authority, or negotiations on how committees are structured and how many members are on them.

Discerning the wish list that would garner Democrat support is becoming more relevant – as names like Rep. Liz Cheney and retiring Rep. Fred Upton are being tossed around as potential alternatives.

Right now, five Republicans are dug in against McCarthy – and while some allies believe those members would fall in line amid significant backlash if McCarthy does not meet the 218 threshold on the first vote, others are concerned multiple rounds of voting could open a path for a challenger to overtake him with significant Democrat support.

Congressman Bruce Westerman, R-Ark., told his Republican colleagues in conference Tuesday this scenario is not so far afield – relaying his own experience as a member of the Arkansas House of Representatives.

“I was the minority leader in the Arkansas House. We flipped the majority, there hadn’t been a GOP majority in 138 years,” Westerman told G3 Box News. “It was close, 51 to 49. Our conference met, we adopted a policy agenda, selected our speaker, and thought everything was good until another Republican challenged. He had the support of 49 Democrats.”

“I never in my wildest dreams thought Democrats would elect our first Republican speaker in the GOP legislature. We did it with secret ballots on the House floor, and I couldn’t believe what was happening,” Westerman said. “I was trying to make the case to our conference that we better get ourselves unified, or we’re opening up the door for something like that to happen.”

Now, at least one House Democrat is expressing openness to supporting a “unity candidate” – under certain conditions.

Democratic Rep. Ro Khanna of California tells G3 Box News, “I am open to the historic possibility of a unity candidate for speaker who puts the needs of the nation first with an agenda of making us a manufacturing superpower again, a technology leader, and more self-reliant. The American people are desperate for us to come together to solve big issues and ensure that we, not China, lead the 21st century. To achieve this, we would need a commitment to regular order on committees, with some kind of shared subpoena power. We need a leader who is more interested in legislating than launching investigations. The key is to empower rank and file members with more say in the governing affairs of our nation so we can compromise and get things done. Winston Churchill provided a model of a broad coalition government that achieved great things. This moment in American history cries out for a bold move in such a direction.”

Congressman Ro Khanna told G3 Box News that he hopes for a “unity candidate” for Speaker of the House.
(G3 Box News)

McCarthy has said he will not look to Democrats for votes – and some moderate Democrats are saying it’s a non-starter anyway.

“There’s probably no concession or promise that Kevin McCarthy can make to attract Democratic votes. Most believe he’s unprincipled, sold his soul to Trump and cannot be trusted,” one moderate Democratic House member said, requesting to remain unnamed. “That said, there are many principled conservatives within and outside the GOP conference who could generate meaningful support among Dems. With a D majority in the Senate, the priority issue is absolutely House committee structure, composition and leadership. Limitations on impeachment(s) would be sweeteners, though the optics create complications.”

This member said Democrats are “willing to play ball with just about anyone other than McCarthy, Biggs, Jordan and Stefanik.”

Republicans are also vexed about the prospect of “present” votes – and whether that could help, or potentially hurt McCarthy.

This means if the numbers go a certain way, there’s a scenario under which a Democrat like Rep. Hakeem Jeffries could be elected speaker of the GOP-led House.

Alternatively, getting a couple Democrats to vote “present” could help McCarthy – who can only afford to lose 4 GOP votes, if all 434 members utter a name. Right now, Reps. Ralph Norman, Matt Gaetz, Bob Good, Matt Rosendale and Andy Biggs – who is also running for the speakership – have vowed not to support McCarthy.

Jacqui Heinrich currently serves as a White House correspondent for FOX News Channel (FNC). She joined the network in September 2018 and is based out of Washington D.C. 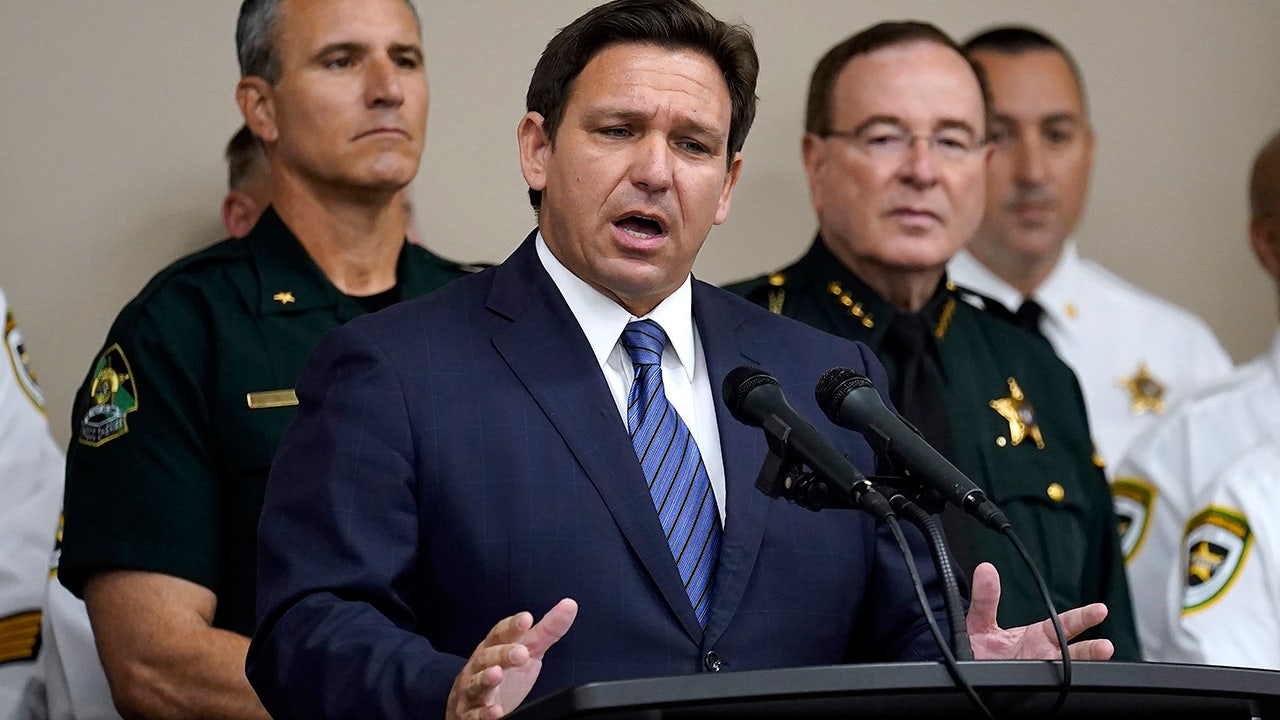 DeSantis-backed candidates flip Florida university board from liberal to conservative 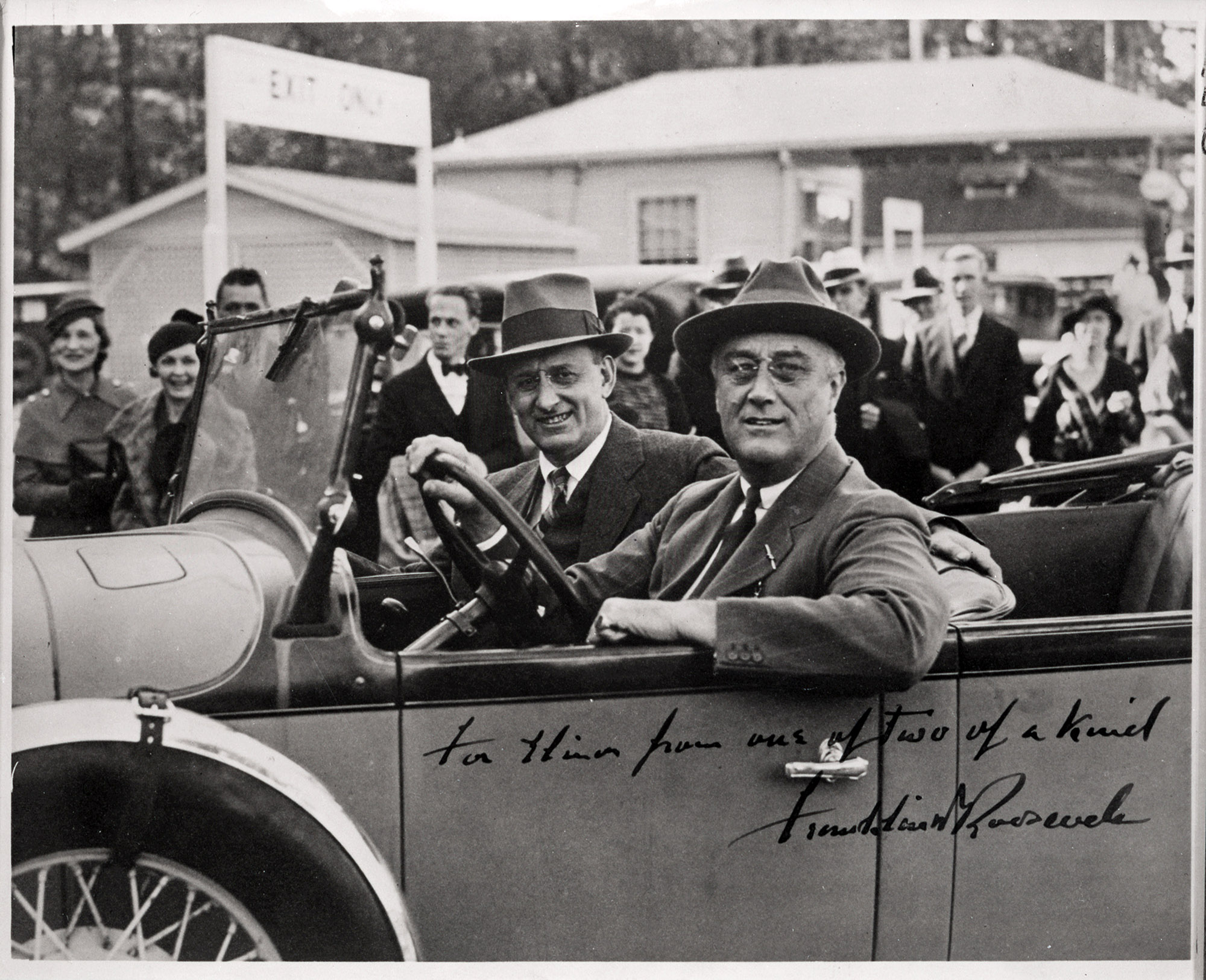 ‘The God-Damnedest Thing’: The Antisemitic Plot to Thwart U.S. Support to Europe’s Jews and the Man Who Uncovered It 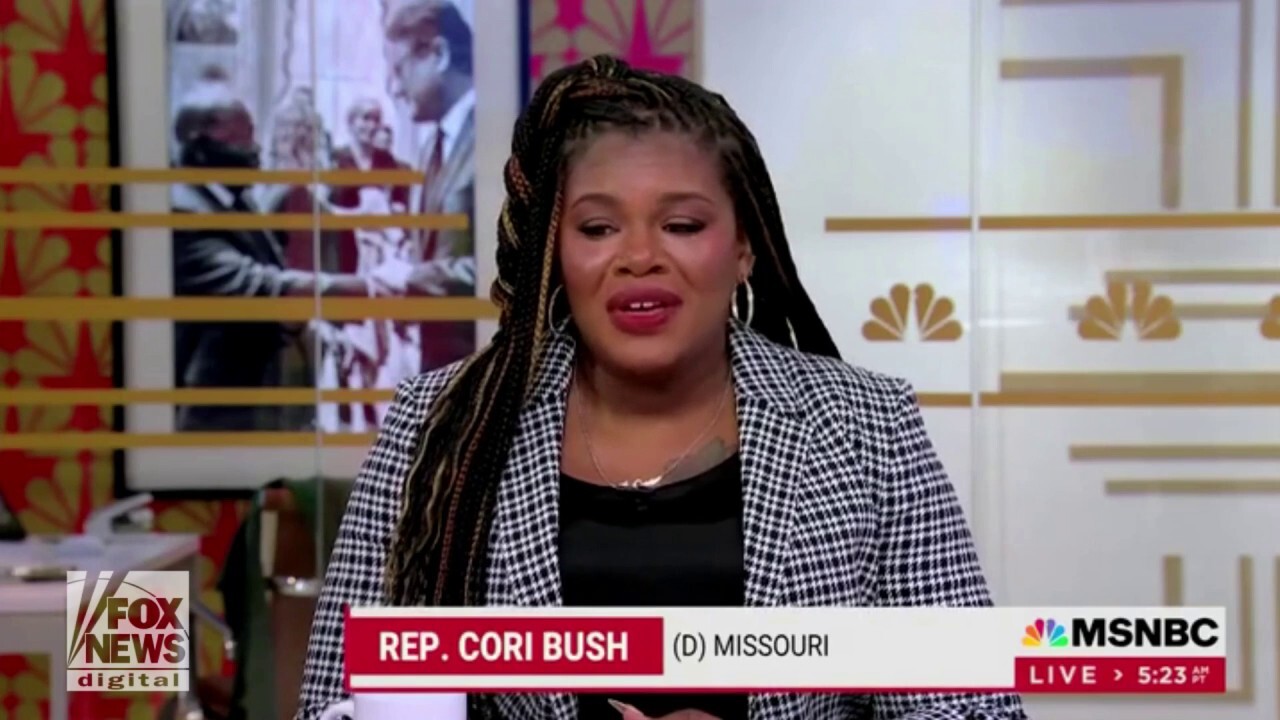 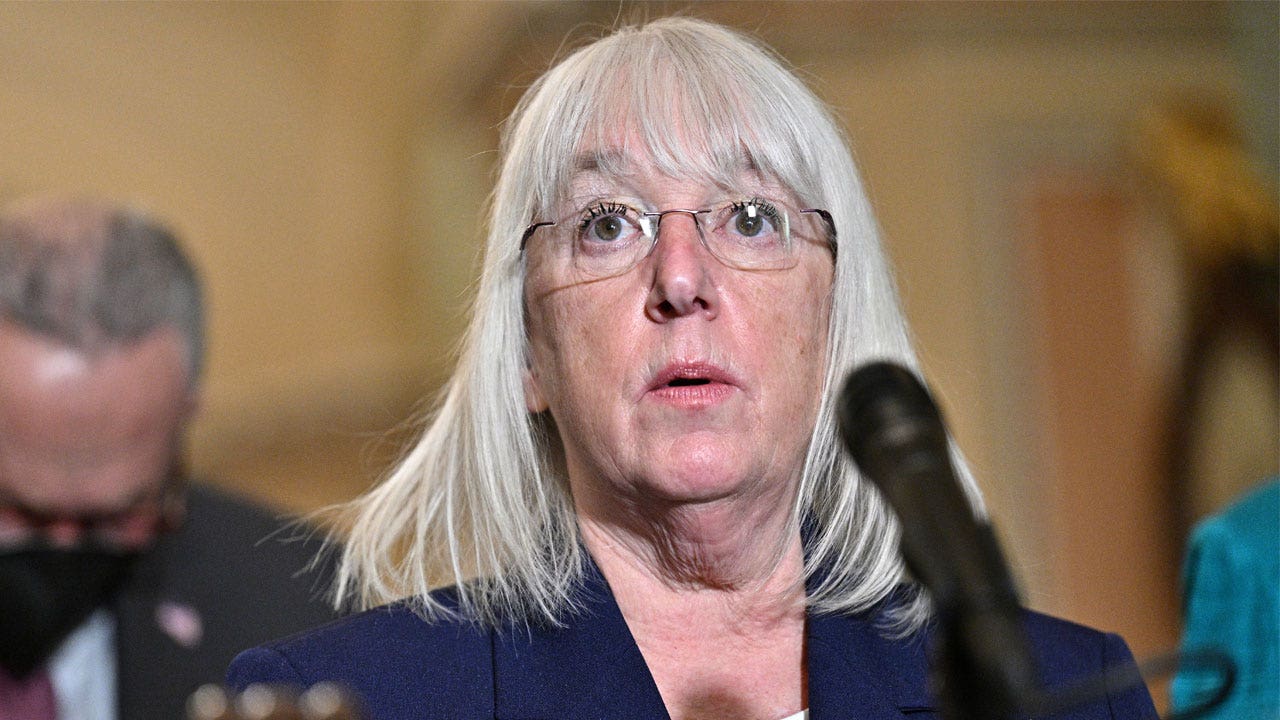 Washington Senate: Murray calls for gun control after being accused of being soft on crime during debate