Trevor Lawrence led Clemson to a national championship as a freshman in 2019 and a few years later he was succeeded at the quarterback position by another highly touted prospect – D.J. Uiagalelei.

After getting benched during Clemson’s ACC Championship victory over North Carolina, Uiagalelei is reportedly looking to enter the transfer portal in hopes of finding another school to lead. Uiagalelei’s intentions were first reported by 247 Sports, but the quarterback has yet to make it official.

Uiagalelei was the No. 1 pro-style quarterback recruit in the Class of 2022 and a five-star prospect, according to some of the top scouting websites. He made his debut in 2020 as a true freshman against Notre Dame when Lawrence was off the field dealing with COVID.

On Saturday, he was benched for freshman Cade Klubnik, who had 279 passing yards and two total touchdowns in the 39-10 victory.

“You got a glimpse of our future at Clemson,” Clemson coach Dabo Swinney said of Klubnik after the game. “I’m excited to see him continue to build on it and gain momentum going into next year.”

Swinney said it will be Klubnik who starts in the Orange Bowl when the Tigers take on Tennessee. He added that he told Klubnik he was going to put him into the game during the third series regardless of what was happening.

Klubnik responded by leading the Tigers to four straight scores and a 24-10 lead at halftime.

Uiagalelei had 2,521 passing yards and 22 passing touchdowns in 13 games this season.

Should Uiagalelei officially enter the portal, he would be another talented quarterback possibly on the move. Virginia’s Brennan Armstrong and Wisconsin’s Graham Mertz entered the portal over the last week. 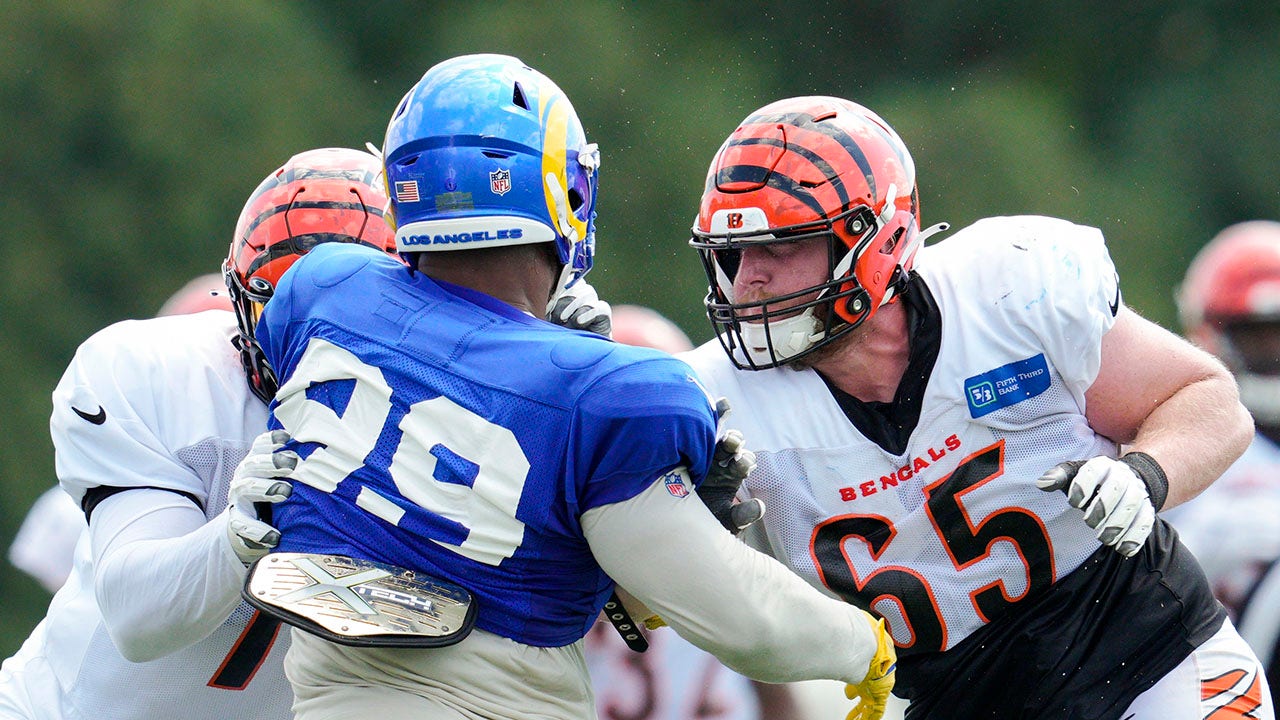 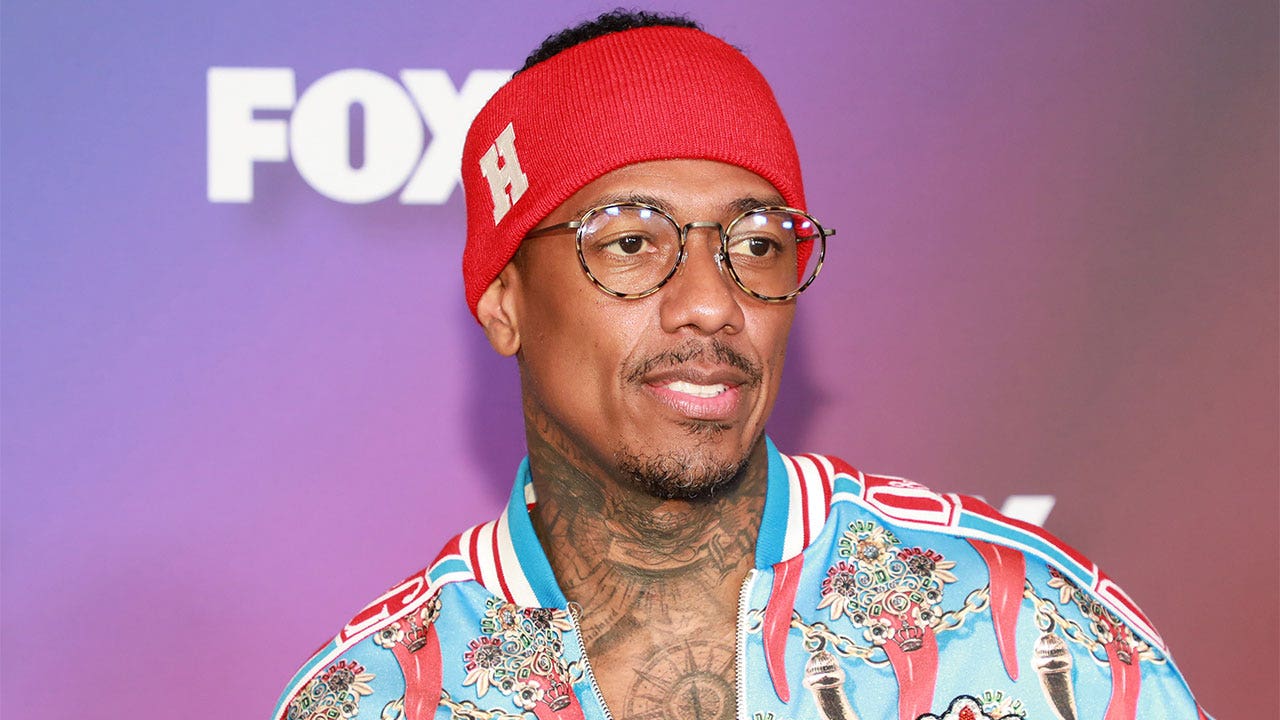 Deion Sanders thinks his son is in the Heisman Trophy race 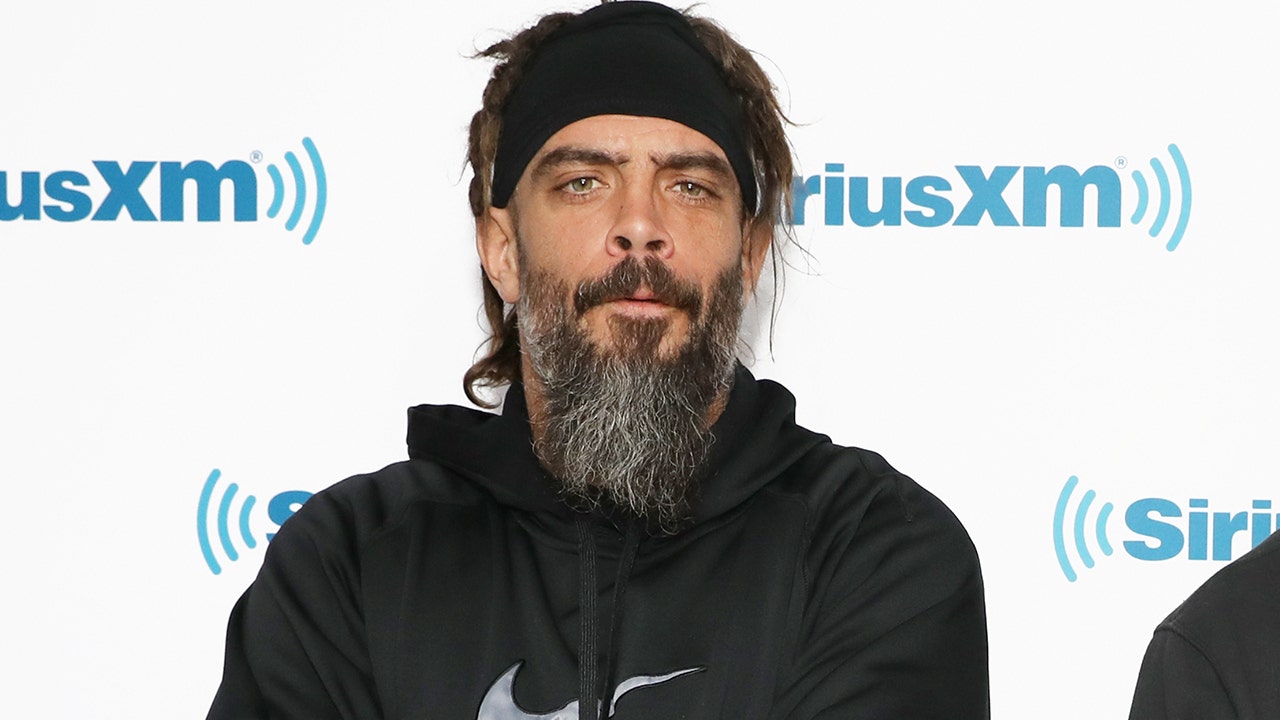