You only get to see the popular tourist attractions once: the size of South Africa’s Kruger National Park, the drifting clouds, and the distant mountain range. Tourists rightfully adore this stunning sight. However, there is a man in front of it who does not represent beauty and who has his back to the camera. He claims to be destitute and that in order to survive, he goes poaching. For many people in this area, poaching is the only option. That is to say, other issues lead to poaching. After a classy beginning with archival film from a time when everything was good in the park, you will meet them in the documentary “Black Mambas.”

In 2013, amid the height of illegal rhino hunting, an all-female anti-poaching unit called the “Black Mambas,” which lends this documentary its name, was established. Since then, women from the neighborhoods around the Kruger National Park have been sought out to undergo military-style training. They then sport a badge and an arrogant grin. Lena Karbe, the filmmaker, portrays eager students who want to dedicate their lives to animal care. They are young black women who have obtained paid employment at the same time.

The unemployment rate in South Africa is high, therefore few people succeed. Some of the ladies must provide for their mothers, children, brothers, and children’s fathers who are unemployed and don’t appear particularly interested in finding employment, according to Lena Karbe, who travels with them home to their family. In contrast to a sea of guys doing nothing, these women have achieved their ambition for freedom. As long as women continue to take advantage of themselves to support the family budget, emancipation doesn’t seem to be a popular concept.

The majority of the women’s work involves guarding the national park; each day, they hike in small groups around the barrier. When searching for threats, like as gaps in the fence or ominous tracks in the sand, you learn to follow their gaze. The park rangers arrive, everyone knows, they are all much older, and they either inspect or fix the issue after reporting back to the headquarters via mobile phone. The “mambas”‘ work is less showy, but it is nonetheless effective because it focuses on prevention and deters poachers with their continual presence.

Barriers based on race, class, gender, or colonial history are obvious, and the movie depicts the resentment felt by the women whose ambition has now grown to the point where they are raising concerns. Why do they only patrol when they could also be park rangers? Who will pay for this training since their salaries are insufficient to cover it? Last but not least, the movie also depicts the viewpoint of the poachers, which gives the idea of “national park” some intriguing new dimensions.

“Black Mambas” effortlessly conveys more than just knowledge. Lena Karbe entertains the audience and piques their interest; she has a sense of the absurd, follows the pictures in unexpected directions, and never lingers for too long. In the meantime, she succeeds in getting more out of her movie than just a description of a well-executed South African project; she sharpens our understanding of the intricate, less obvious connections in which this project is embedded.

Sources close to Putin claim: We didn’t know it was this bad. The crazy people understood, we lost the real war 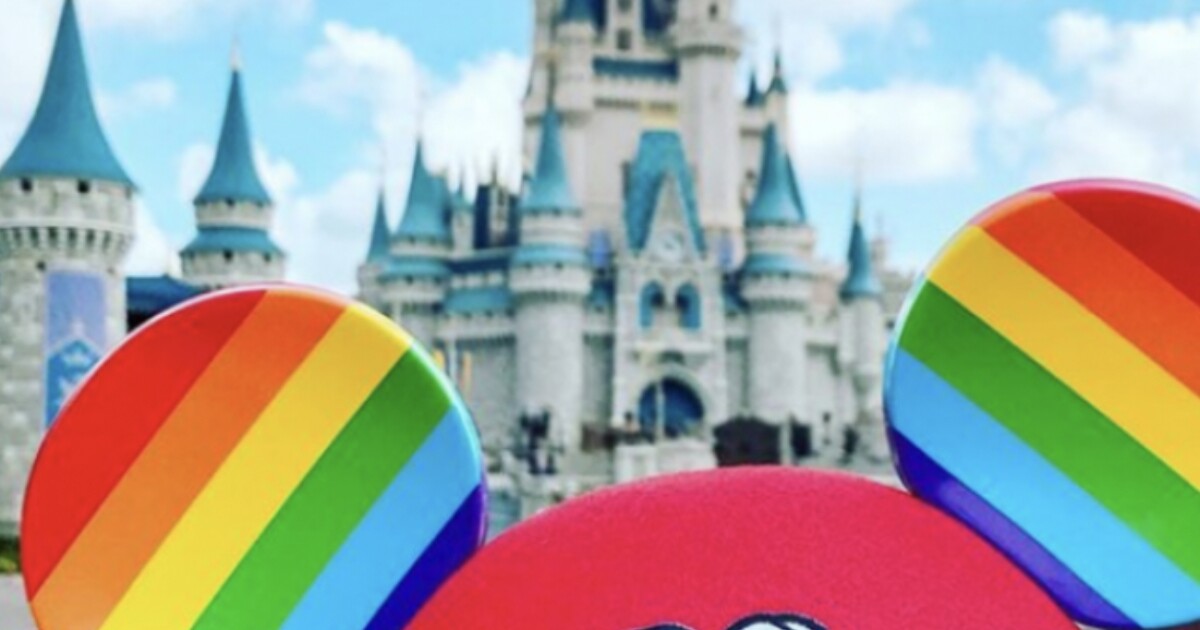 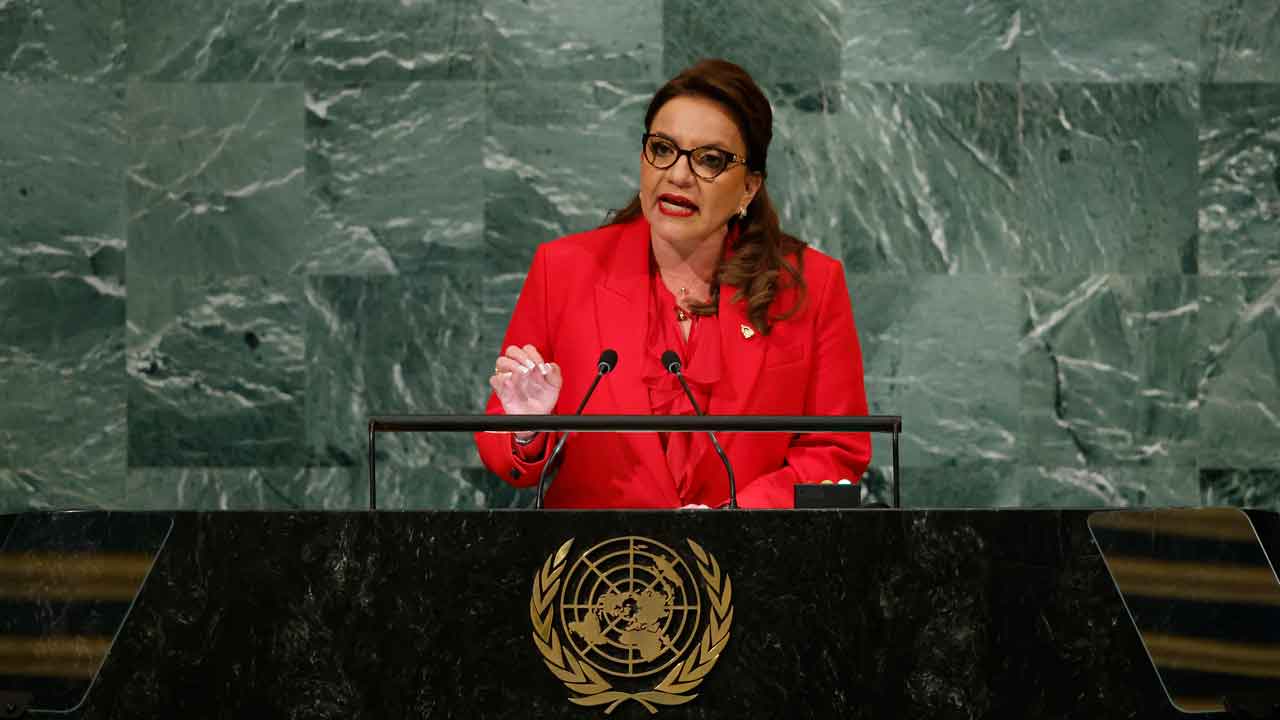 Honduras declares state of emergency over gang violence in the country 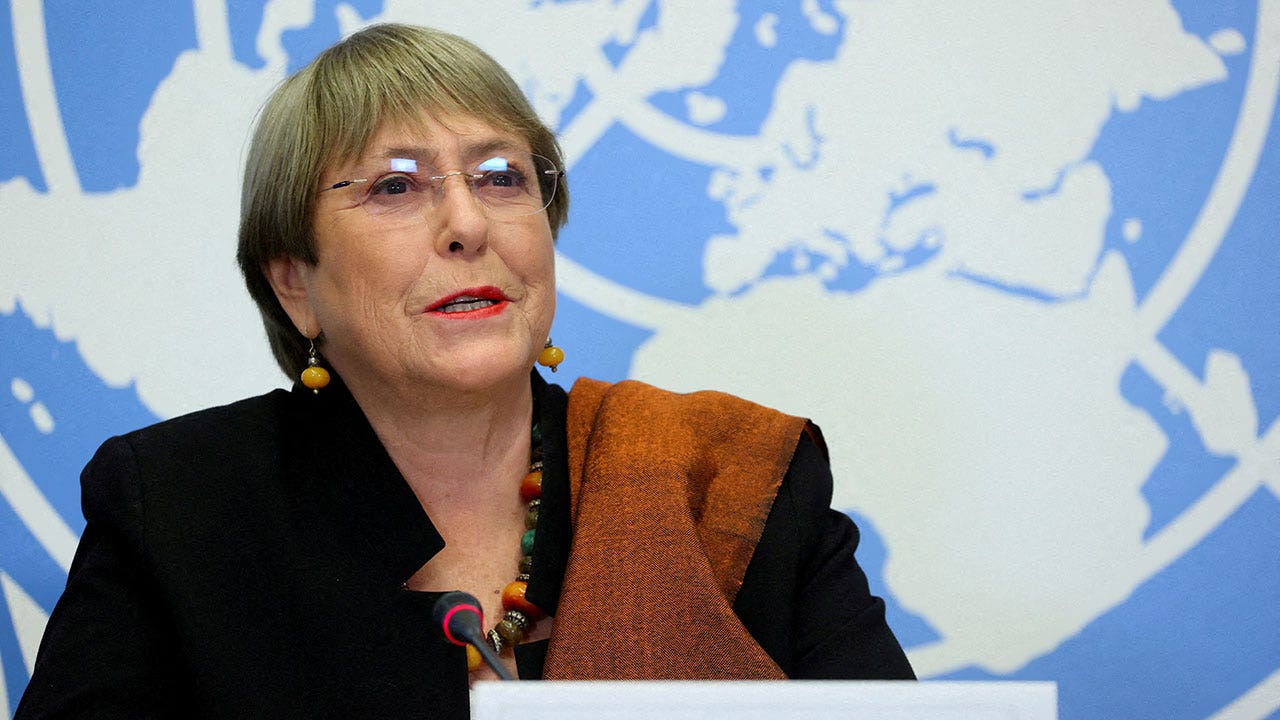