A Massachusetts woman has been arrested in connection with the death of a Florida sheriff’s deputy who was struck and killed by a vehicle Tuesday night, days after celebrating his 23rd birthday.

Charlotte County Sheriff’s Deputy Christopher Taylor was in the middle of conducting a traffic stop on Interstate 75 near the Duncan Road exit when he was fatally hit by a speeding vehicle.

He was taken to a hospital where he died, Charlotte County Sheriff Bill Prummell said.

“He just celebrated his 23rd birthday on Saturday,” Prummell noted. “Losing a deputy, a member of our family, is unspeakably difficult for the (sheriff’s) office. The passing of such a promising and kind young man is a tremendous loss for Charlotte County and all the world.”

Prummell said Taylor joined the sheriff’s office in August 2021, and was officially sworn in back in February.

The driver of the vehicle that struck Taylor was identified as 30-year-old Cassandra Smith of Lakeville, Massachusetts. She was arrested on suspicion of DUI manslaughter.

It was her second DUI arrest and she had just completed her probation in August, Prummell said.

Investigators believe Smith was traveling northbound on the freeway when she lost control of her Jeep and veered from the left lane and entered the shoulder. She then crashed into the rear of Taylor’s parked patrol vehicle, G3 Box News Tampa reported.

A third vehicle, a Honda, was parked in front of Taylor’s vehicle. The 29-year-old driver of that car was hospitalized with serious injuries. A 28-year man, a passenger, was uninjured.

Smith called 911 after the crash and was taken into custody by troopers with the Florida Highway Patrol. 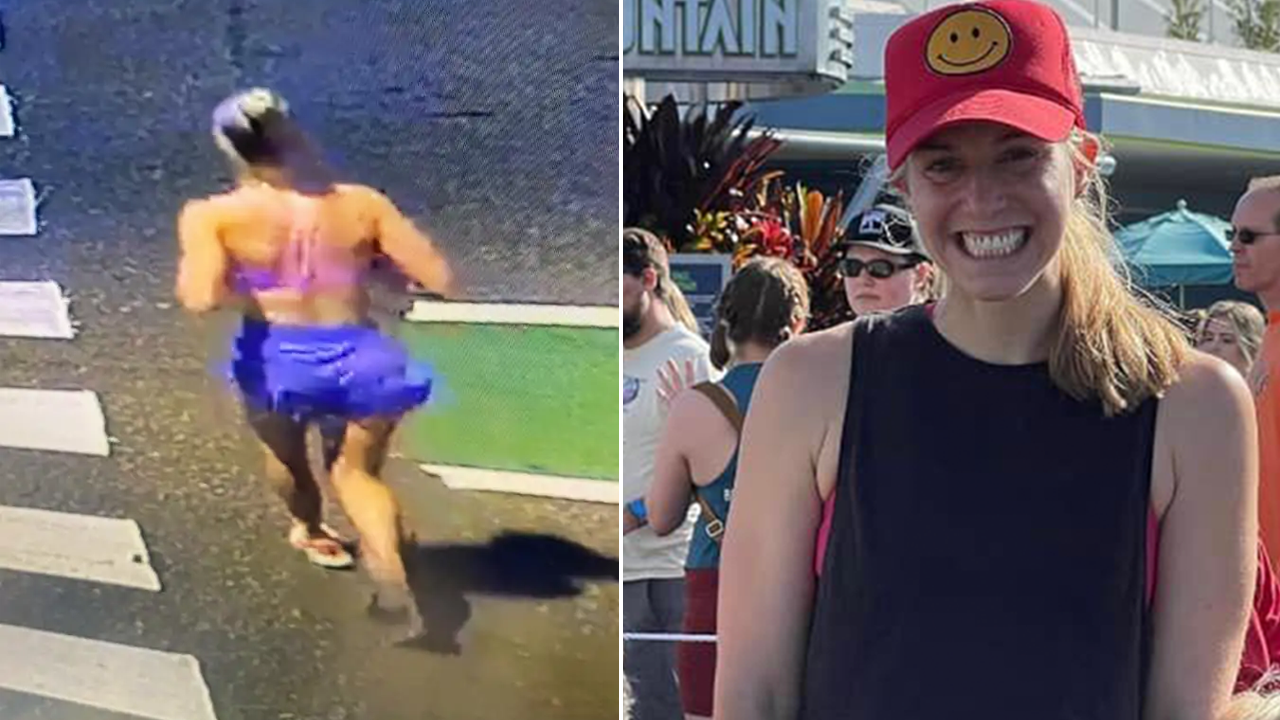 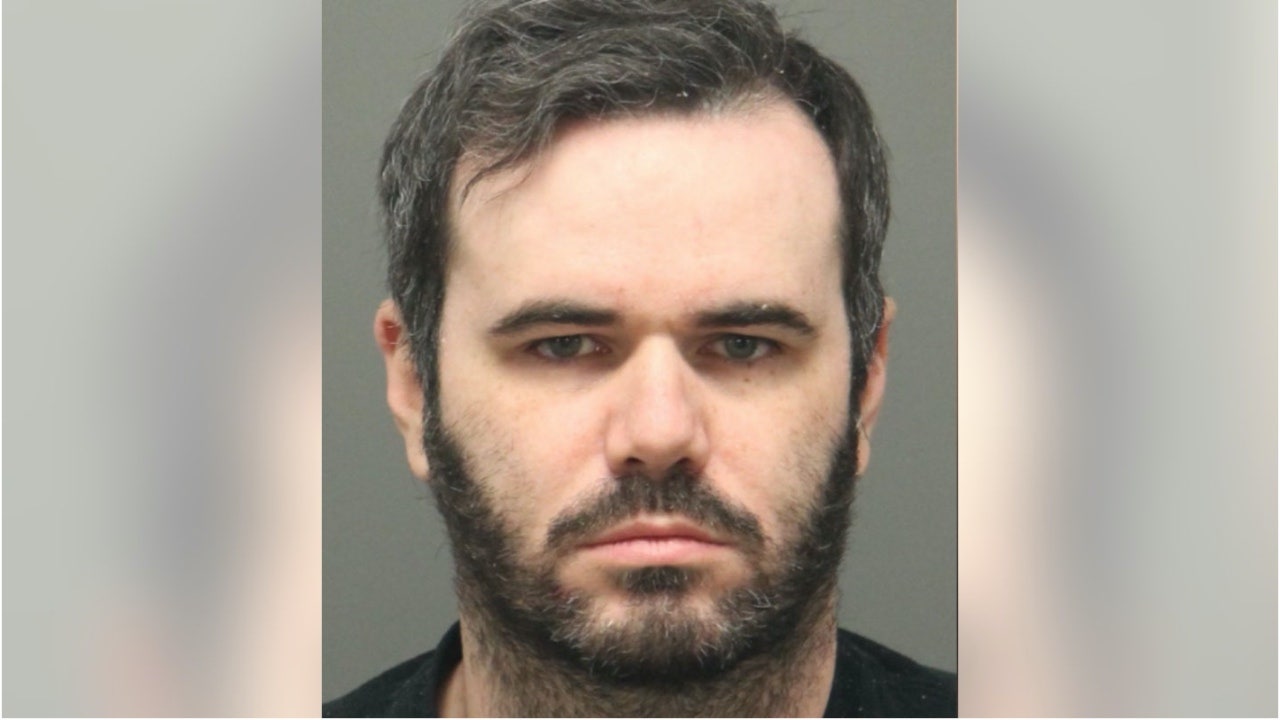