Republicans are raising questions about the impartiality of Jack Smith, the special counsel appointed by Attorney General Merrick Garland to oversee the probe into former President Donald Trump’s handling of classified documents and refusal to accept the results of the 2020 election.

GOP lawmakers note that Smith played a role in the IRS’ targeting of conservative nonprofits during the Obama era and point to the work and political donations of his spouse.

Smith began his career as a prosecutor in 1994 as an assistant district attorney in New York. In 1999, he joined the Justice Department as an assistant U.S. attorney, where prosecuted police and political corruption.

GOP lawmakers say Jack Smith played a role in the IRS’ targeting of conservative nonprofits during the Obama era and point to the work and political donations of his spouse.
(Justice Department)

Smith left the DOJ in 2008 to work for the International Criminal Court in the Netherlands, but he returned in 2010 as the lead of the department’s public integrity section. In the role, Smith was charged with overseeing the federal government’s efforts to combat corruption.

Republicans say it was in that position that Smith became involved in the IRS’ targeting of conservative groups. At the time, the Supreme Court had just overturned federal prohibitions on political spending by corporations, labor unions and nonprofits.

Democrats and progressives worried that decision effectively legalized influence peddling and pushed the Obama administration to take action. According to a 2013 report by the U.S. Treasury’s inspector general, the IRS unfairly scrutinized and delayed applications for tax-exempt status by hundreds of conservative nonprofits.

The witness said the conversation detailed “how the IRS could assist in the criminal enforcement of campaign-finance laws against politically active nonprofits.”

“Jack Smith was looking for ways to prosecute the innocent Americans Lois Lerner targeted during the IRS scandal,” said Rep. Jim Jordan, an Ohio Republican who is slated to lead the House Judiciary Committee next Congress. “And people think him serving as special counsel won’t be political?”

Smith has denied that the meeting with Lerner was nefarious. He told the House Judiciary Committee during its probe that the meeting was part of an effort to learn more about the role that nonprofits were playing in the political system.

“I can tell you that we [the DOJ’s public integrity section] did not open any investigations as a result of those discussions and that we certainly, as you know, have not brought any cases as a result of that,” Smith told the Judiciary Committee in 2014.

Republicans do not buy the argument, however. Apart from the IRS scandal, GOP lawmakers question Smith’s impartiality because of the work of his wife, Katy Chevigny.

Chevigny, a documentary filmmaker, has donated money to Democrats in recent years. In September 2020, she donated $1,000 each to Biden’s presidential campaign and a super PAC working on his behalf. She also donated $150 to Democratic Rep. Rashida Tlaib’s 2008 campaign for the Michigan House of Representatives.

Garland said he chose Smith for the role, in part, because of his unimpeachable integrity.
(Anna Moneymaker/Getty Images)

Tlaib won that race and was elected to Congress in 2018, where she became a vocal proponent of impeaching former President Donald Trump.

Chevigny also co-produced a documentary about Michelle Obama in 2020. The film, titled “Becoming,” was billed as a behind-the-scenes view of the former first lady as she embarked on a national book tour for her memoir.

A New York Times’ review of the documentary called it “stagey” and “scripted “with “selective biographical moments” that portray Obama positively.

Garland said he chose Smith for the role, in part, because of his unimpeachable integrity.

“Throughout his career, Jack Smith has built a reputation as an impartial and determined prosecutor, who leads teams with energy and focus to follow the facts wherever they lead,” said Garland.

Windows Subsystem for Linux comes to the Microsoft Store for everyone 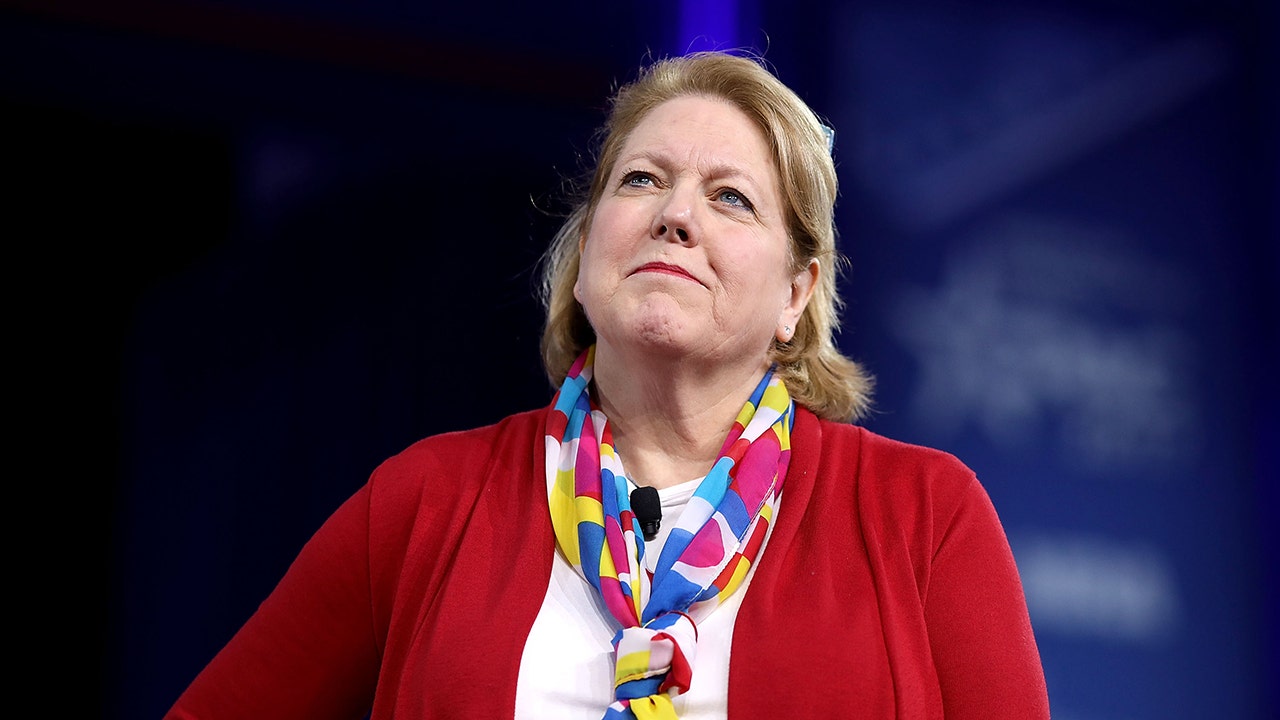 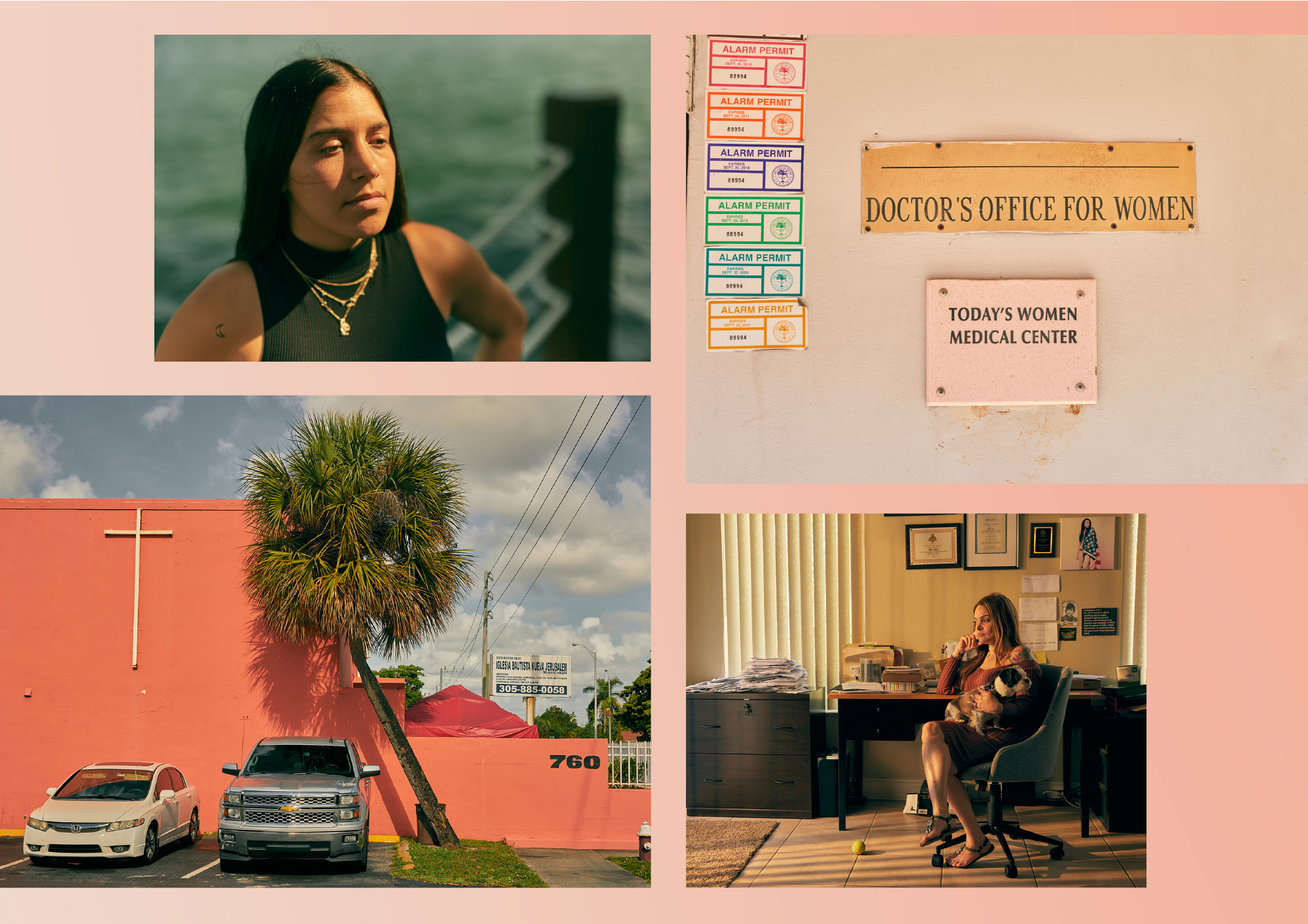 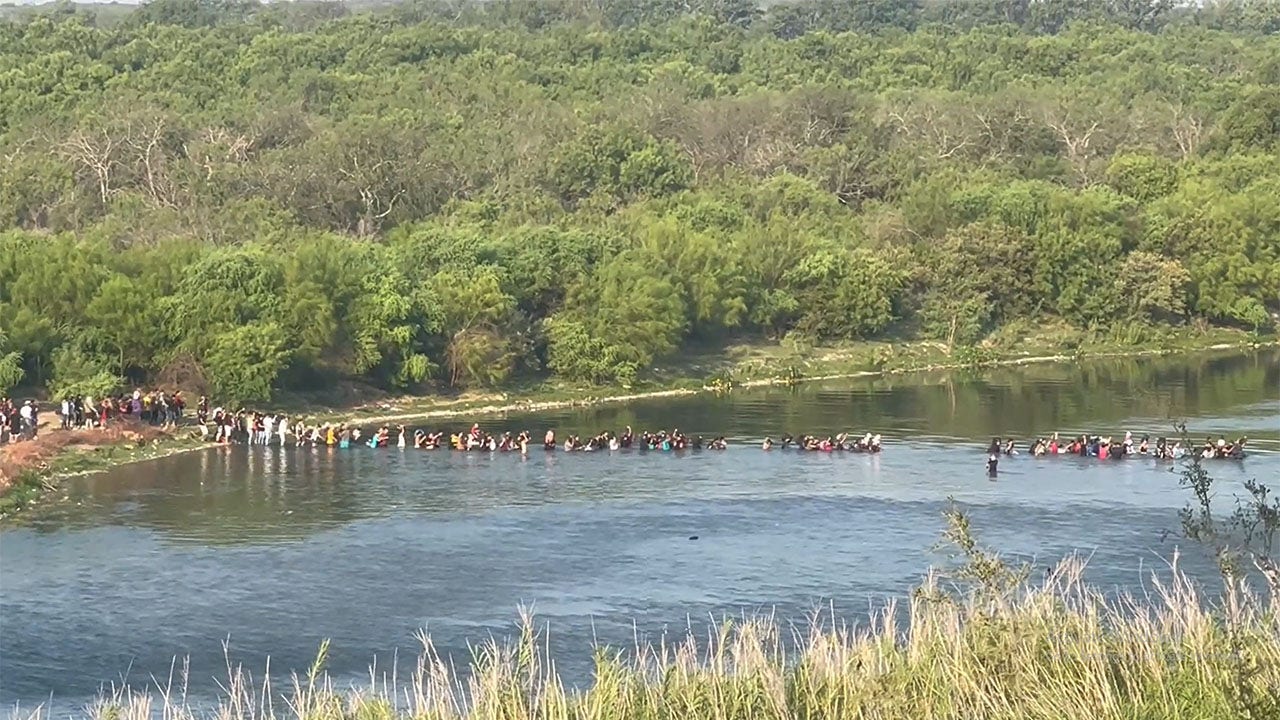