Greek police say that they have arrested a 35-year-old German citizen who has four outstanding arrest warrants on him for fraud and cybercrime, three from Germany and one international.

The Thessaloniki police’s organized crime and human trafficking division announced Saturday they had found over 1,000 photos and videos of child pornography in the suspect’s cellphone when he was arrested Thursday.

The man, who had settled in Greece since 2019, was jailed pending review of the extradition requests. He also faces a Greek prosecutor next week on charges of impersonating both a German and a Greek police officer.

The suspect, whose mother was Greek, had been showing what proved to be a fake German police officer’s ID on across northern Greece, claiming he was a part of a special unit investigating networks of pedophiles. He also impersonated a Greek policeman, recently checking into a hospital wearing a police uniform, which was found in his home.

Police say they also found in the suspect’s car and home two license plates purporting to be from German state vehicles, at least one of which was fake, as well as fake salary payment statements from German state authorities.

Eagles’ Nick Sirianni sounds off on Colts after Frank Reich firing: ‘You don’t want to know what I think’ 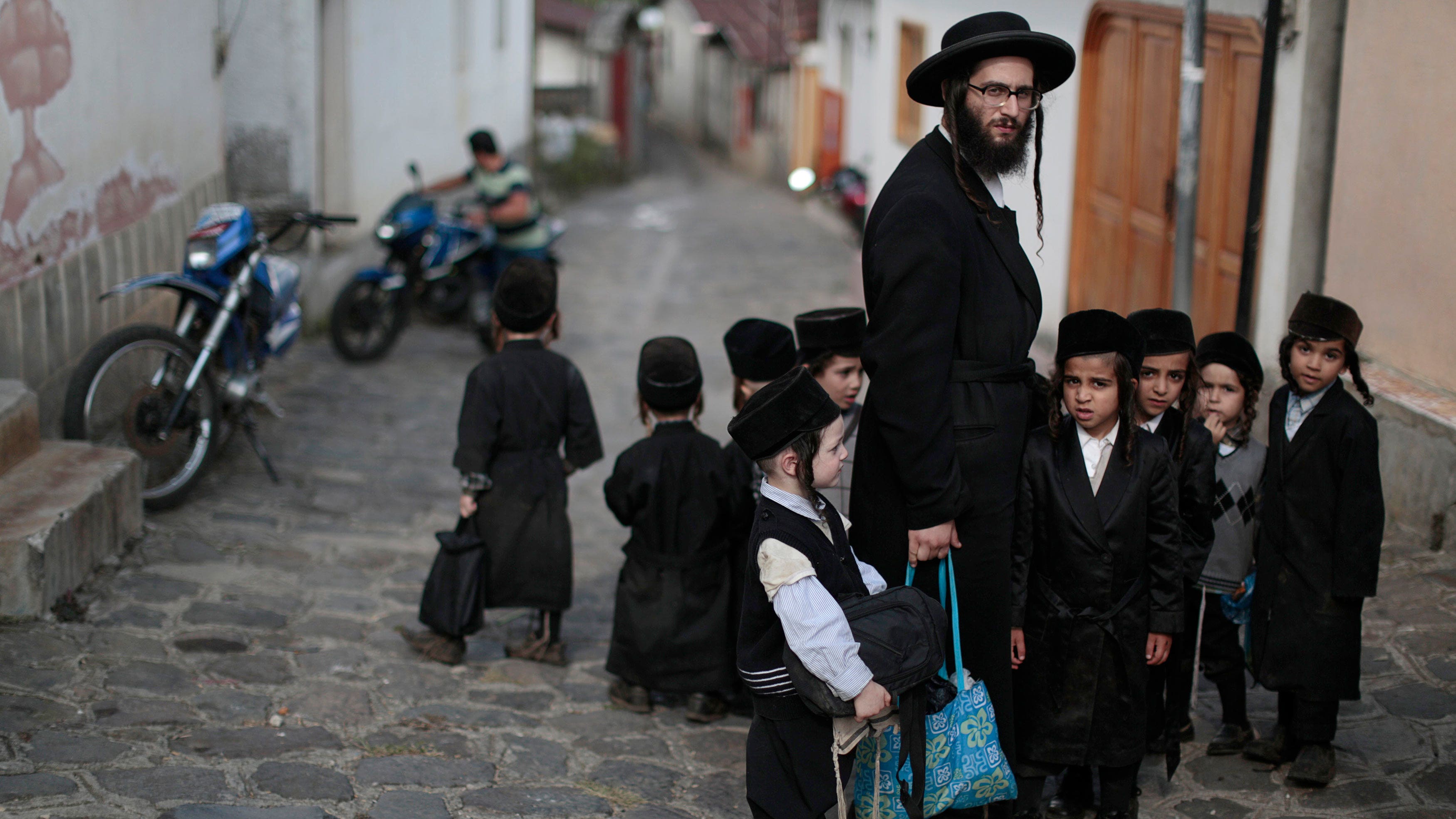 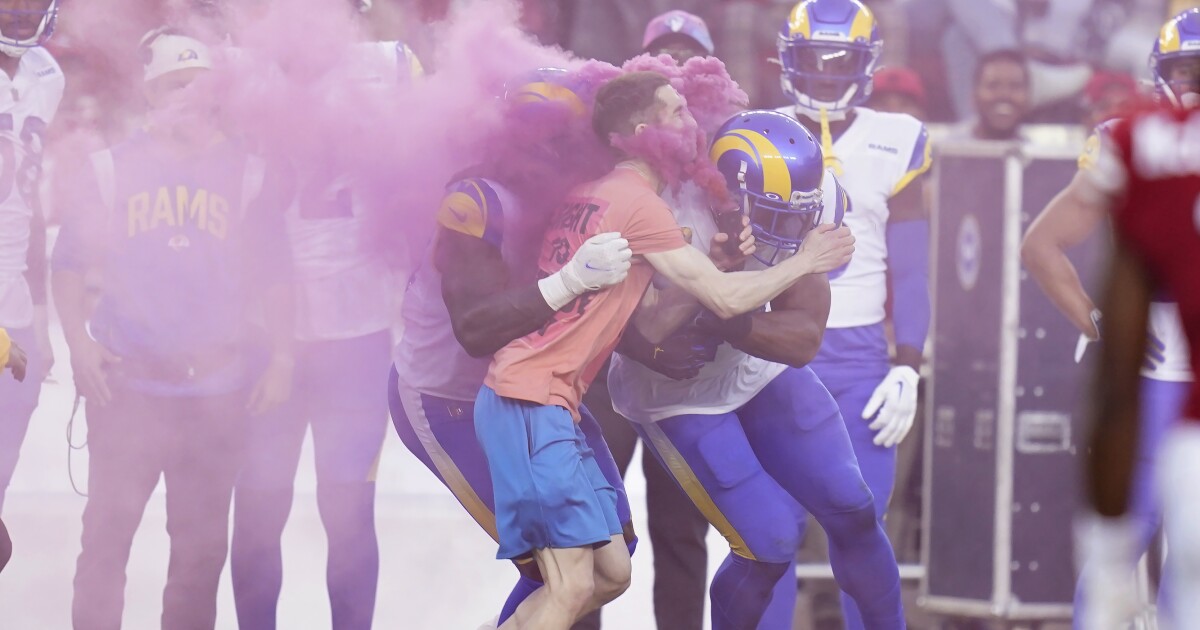 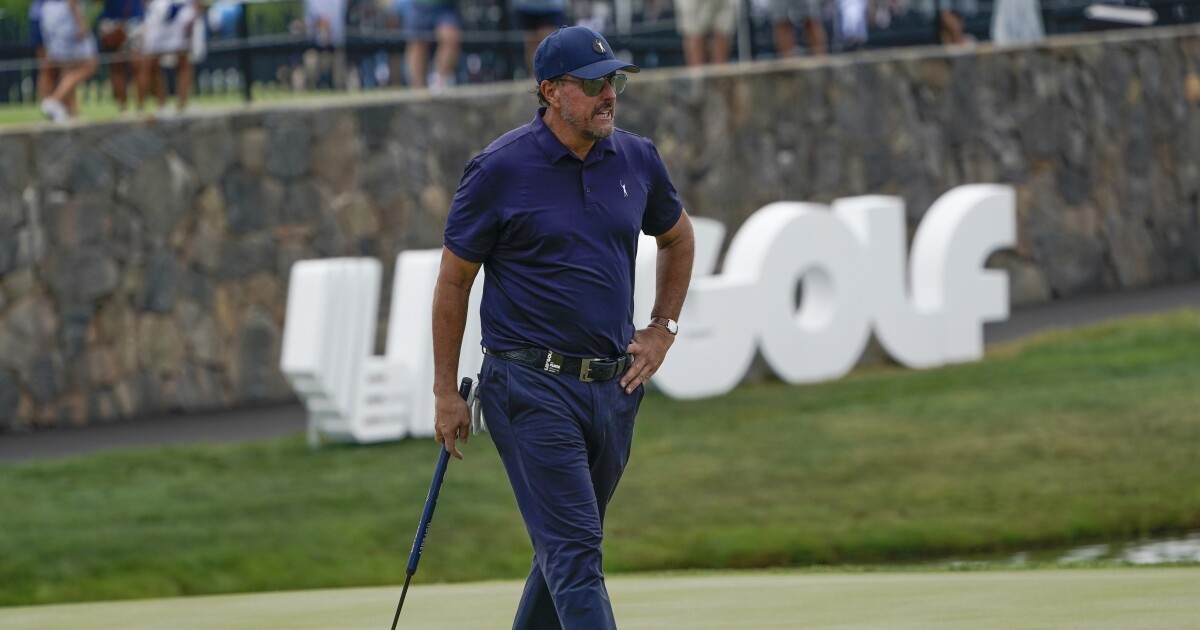 ‘Do it for the Saudi royal family!’: Phil Mickelson heckled at LIV Golf event