Atlanta Hawks point guard Trae Young has fully assumed the role of villain to the New York Knicks, especially when he’s playing on the hardwood at Madison Square Garden.

Two seasons ago, Young tortured the surprising fourth-seeded Knicks in the playoffs, and the Hawks defeated them in five games to advance. Young was the game’s leading scorer in each Hawks win.

Fans went as far as chanting “f— Trae Young” in the Garden, which never fazed the Oklahoma product. He simply bowed to the crowd on multiple occasions and moved on while sending the Knicks packing.

The sneakers worn by Trae Young of the Atlanta Hawks before a game against the New York Knicks at Madison Square Garden in New York City Dec. 7, 2022.
(Jesse D. Garrabrant/NBAE via Getty Images)

Owning up to that villain status, Young decided to have a little fun with his sneakers prior to the Hawks’ first visit to MSG to face the Knicks this season.

The Hawks’ colors are red, yellow and black. Young’s shoes were blue and orange — the Knicks’ colors.

But the trolling didn’t stop there. Images of the sneakers showed the phrase “King of Broadway” on the back of the shoes.

It’s simple gamesmanship from Young, who scored 45 points in his return to MSG last season with the Hawks. It was his first game since the playoff meeting, and fans were still leaning into him with jeers. But Young seems to feed off the negative energy.

The sneakers worn by Trae Young of the Atlanta Hawks before a game against the New York Knicks Dec. 7, 2022, at Madison Square Garden in New York City.
(Jesse D. Garrabrant/NBAE via Getty Images)

Speaking of negative energy, Young had a dustup with his head coach, Nate McMillan, over the weekend, missing the Hawks’ win over the Denver Nuggets. McMillan reportedly gave Young two options when the All-Star missed last Friday’s shootaround because he wanted to get work done on his shoulder, saying he would either come off the bench against Denver or not attend the game.

HAWKS’ TRAE YOUNG APPARENTLY SPIT ON DURING GAME 2 VS. KNICKS

Young did, however, play against the Oklahoma City Thunder Monday, scoring 23 points on 6 of 19 from the field in 36 minutes.

Trae Young of the Atlanta Hawks sits on the bench before a game against the New York Knicks Dec. 7, 2022, at Madison Square Garden in New York City.
(Jesse D. Garrabrant/NBAE via Getty Images)

In 14 games against the Knicks in his career entering Wednesday, Young averages 27.9 points on 42.4% shooting and 9.2 rebounds. 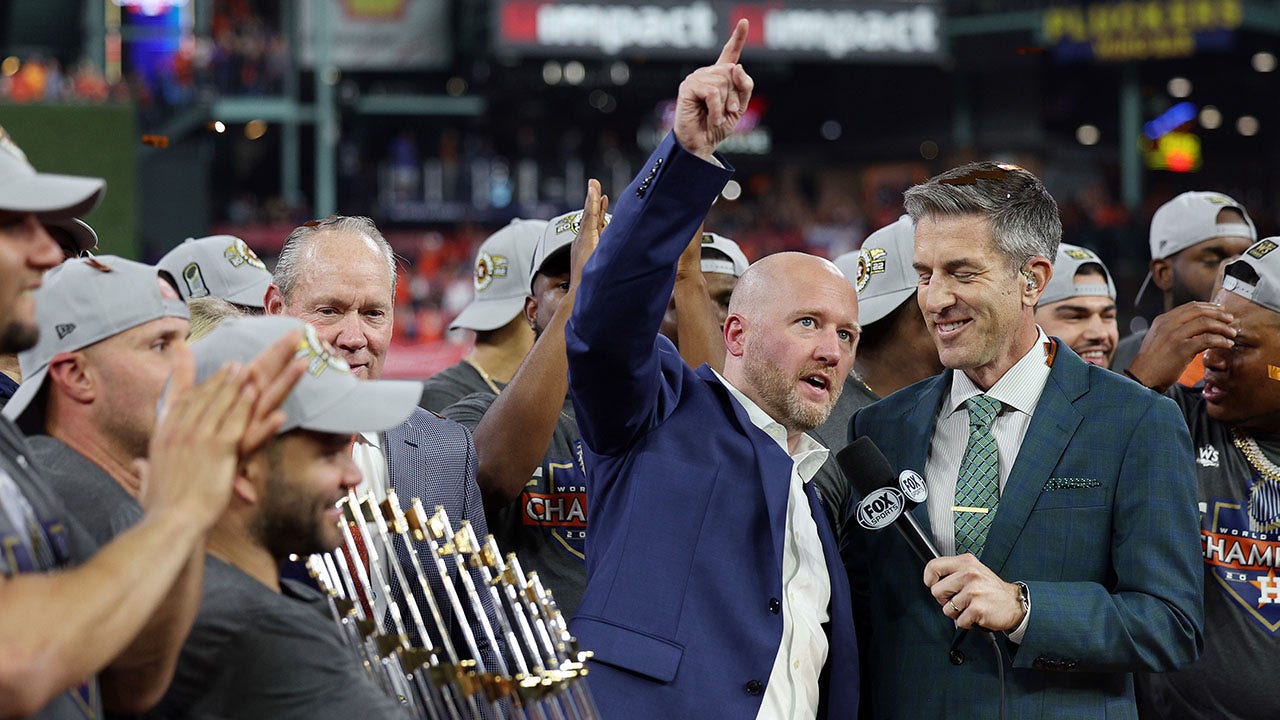 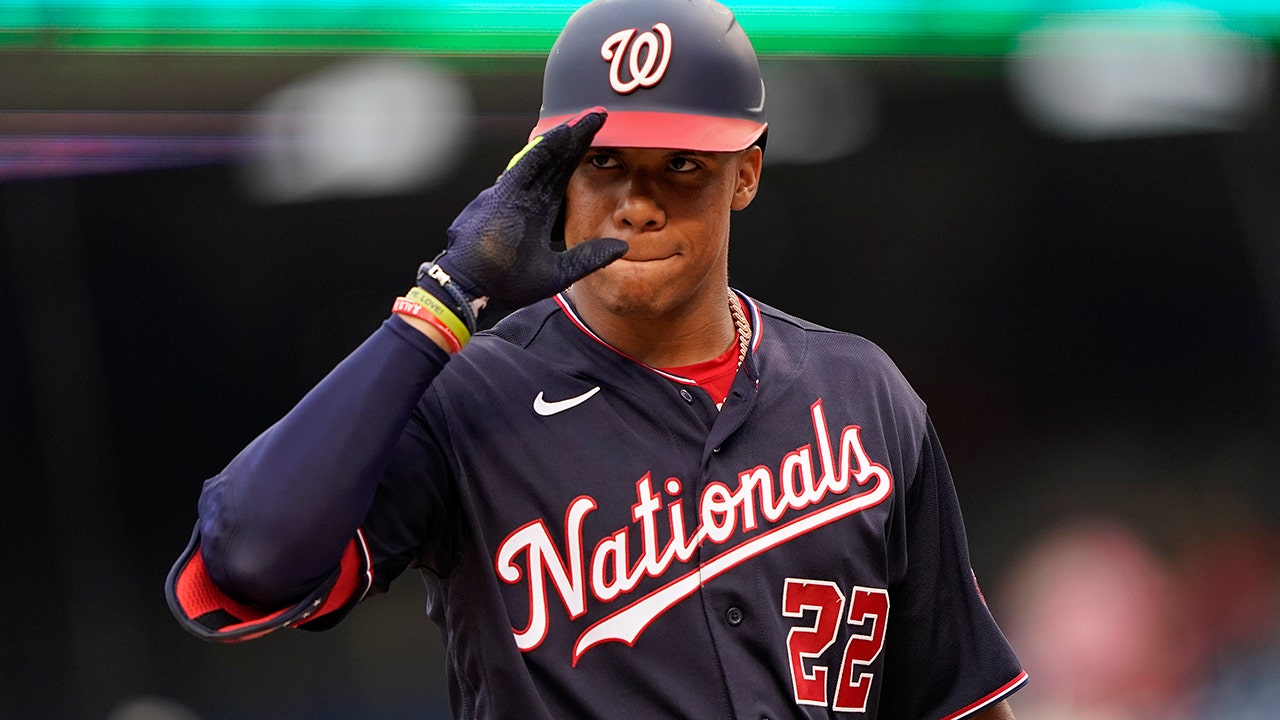