Human skeletal remains found last month in a northwest Indiana marsh have been identified as those of an Indiana woman who vanished more than two years ago.

Lake County Coroner David J. Pastrick said Tuesday that Dushawna Glover’s remains were identified last week. The Merrillville woman was 48 when she was reported missing by her family in May 2020 after she walked away from a group home where she lived, The (Northwest Indiana) Times reported.

Glover, who had an intellectual disability, had been staying at that home for only a week when she vanished, Griffith police said.

Numerous unsuccessful searches were mounted for Glover over the coming following months after video footage from a nearby business showed a woman believed to be Glover walking alone in the area prior to her reported disappearance.

The remains of an Indiana woman who went missing for over two years were found last month at a marsh in Lake County.
(G3 Box News)

A police officer who searched that area on an all-terrain vehicle located a sandal that looked similar to a pair Glover was known to wear, police said.

Her remains were found Oct. 22 by two hunters in a Lake County field when they stumbled onto a bone protruding from a piece of clothing in a marshy area.

An initial investigation by the Lake County Coroner’s Office showed that Glover had been dead for over six months. 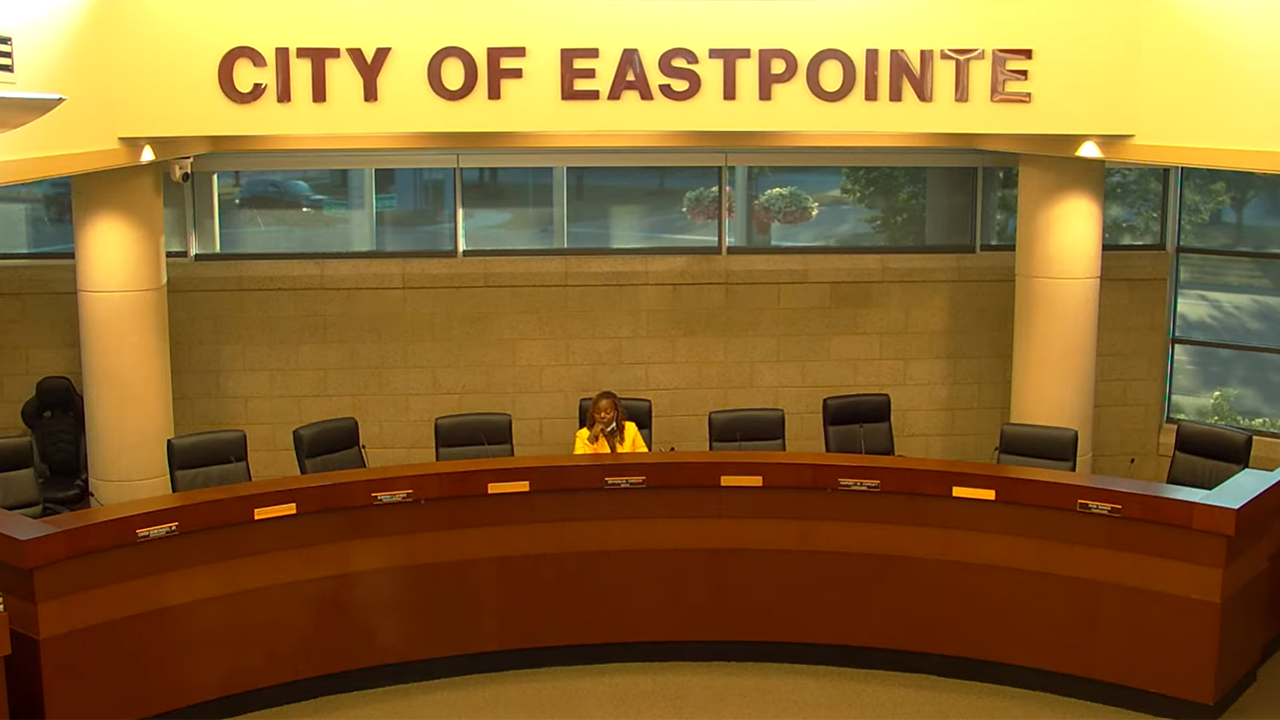 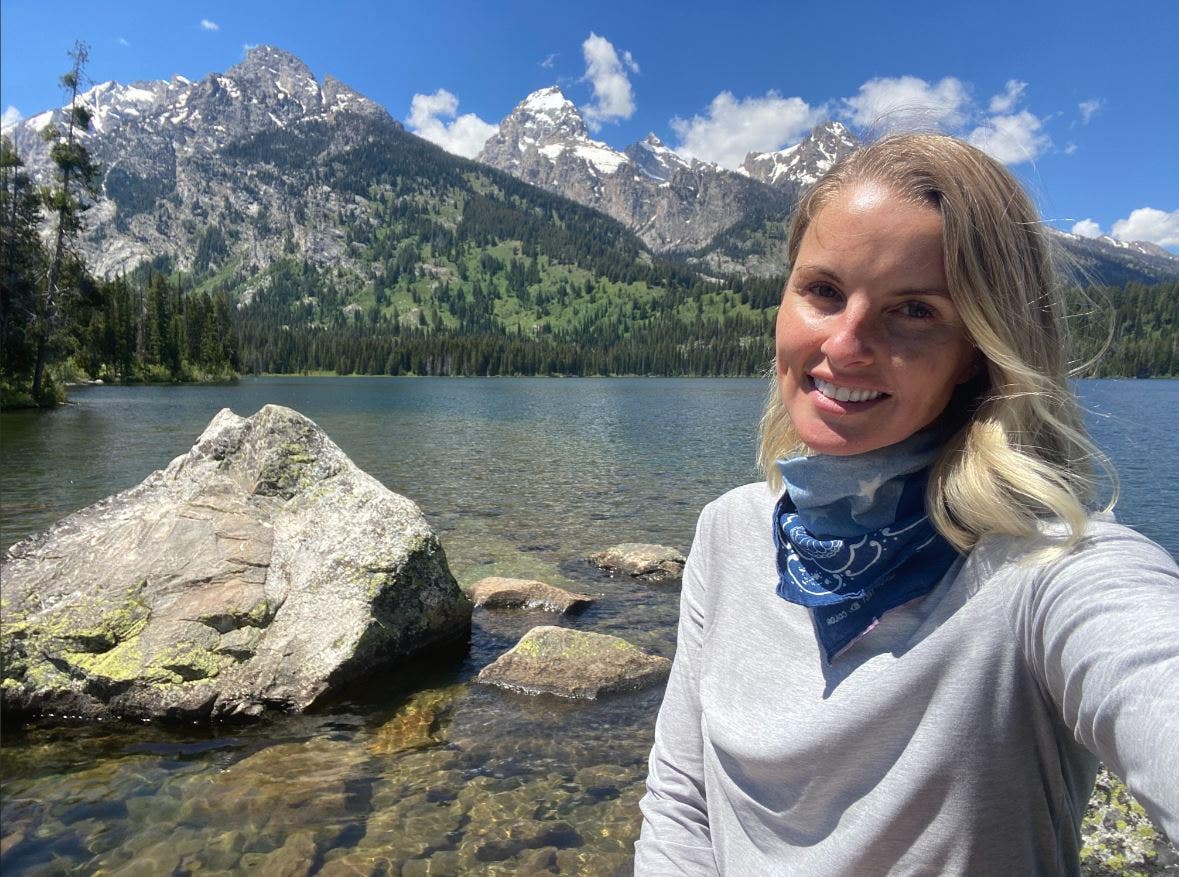 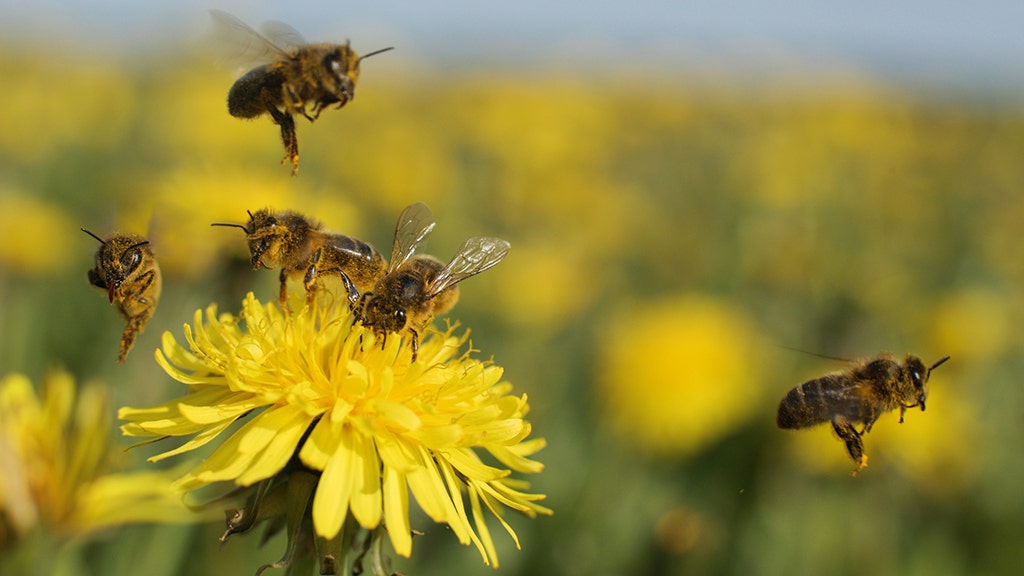