It was a somber Thanksgiving Day, with nearly every business on Main Street closed — except the gym. Many students had gone home to spend the holiday with family, or to distance themselves from the shocking unsolved slayings.

Outside Mad Greek, a makeshift memorial honors the victims. It’s one of several that have cropped up around town and on campus.

Two of the victims, Madison Mogen, 21, and Xana Kernodle, 20, worked there. In the window is a flyer asking the public for tips.

The four victims in the University of Idaho slayings Nov. 13, 2022.
(Instagram/@kayleegoncalves)

“I don’t know what to say other than you were amazing individuals who didn’t deserve this,” a note read.

The two women, along with Ethan Chapin, 20, and Kaylee Goncalves, 21, were stabbed to death in their sleep on Nov. 13 between 3 and 4 a.m. in a rental house where the three young women lived with two other roommates who were not harmed. Chapin was Kernodle’s boyfriend and stayed over that night.

A woman working at the coffee shop near Moscow police headquarters said she didn’t expect anyone else to be open on the holiday.

Few cars drove through the area. Most parking lots were empty.

Mourners have left notes at makeshift memorials around town and on campus for the four slain University of Idaho students.
(Michael Ruiz/G3 Box News Digital)

But investigators were seen working through the holiday, getting a late morning start.

FBI personnel and uniformed officers came and went. A man in plainclothes briefly came out front, said police headquarters was “packed” inside, and returned through the locked front doors.

Two people arrived to drop off boxes of donuts, and at one point a truck arrived to put fuel in the mobile command center, which was stationed in the gated parking lot behind the police station at the start of the day.

Moscow Police Chief James Fry did not immediately respond to questions about Thanksgiving staffing, but at a news briefing Wednesday, authorities said they planned to keep the investigation running through the holiday.

Moscow, Idaho, cruisers in the police station parking lot on Thanksgiving. Uniformed officers and members of the FBI were seen coming and going on the holiday morning.
(Derek Shook for G3 Box News Digital)

Aaron Snell, the communications director for the Idaho State Police, told G3 Box News Digital Thursday that investigators would be working around the clock and Thanksgiving and through the holiday weekend.

Outside the victims’ home just off campus, Latah County sheriff’s deputies stood guard. Behind them, pink tape sealed the front door, marked off and time-stamped for each investigator who had gone inside.

Crime scene tape remains around the property, where the blinds have been pulled closed. The victims’ cars were still parked outside Thursday morning.

And investigators have their work cut out for them. A classmate told G3 Box News Digital Wednesday that the victims lived in a known “party house,” where dozens of friends could have passed through in the days before the murder, complicating the collection of DNA evidence at the scene.

The backyard of an off-campus house where the victims were slain can be seen through police tape.
(Michael Ruiz/G3 Box News Digital)

“They could have had a party last week between 40, 50 people, so hair evidence, all that stuff becomes very suspect,” Joseph Giacalone, an adjunct professor at John Jay College of Criminal Justice in New York and a retired NYPD sergeant, told G3 Box News Digital. “Because of the dynamics of what you’re dealing with here, you have to rely on phone records, internet records and surveillance video to try to piece this thing together.”

Police have not publicly identified any suspects or persons of interest.

But they have ruled out the two female roommates who were downstairs at the time of the murders, a man who appeared on surveillance video at a food truck at the same time as Goncalves and Mogen shortly before they returned home, a “private party” driver who took them to the house, Goncalves’ ex-boyfriend and a group of friends who were present at the house Sunday morning when the initial 911 call was placed.

They also said detectives seized the contents of three dumpsters on King Road as part of the investigation.

They are asking for anyone with surveillance images in the surrounding area to turn them over.

They have not recovered the murder weapon and have been unable to confirm reports that Goncalves had a stalker before the attack.

“Kaylee mentioned having a stalker, but detectives have been unable to corroborate the statement,” police said in a statement. “Investigators are requesting anyone with information about a potential stalker, or unusual instances, to contact the tip line.” 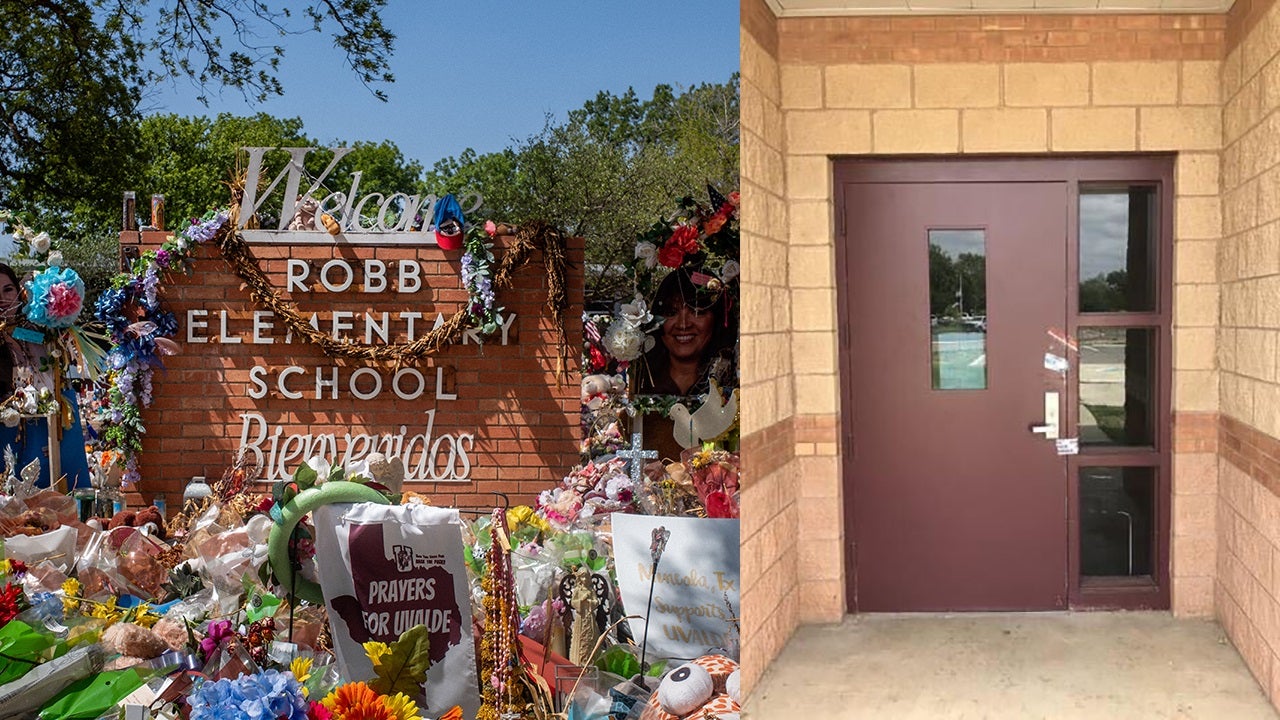 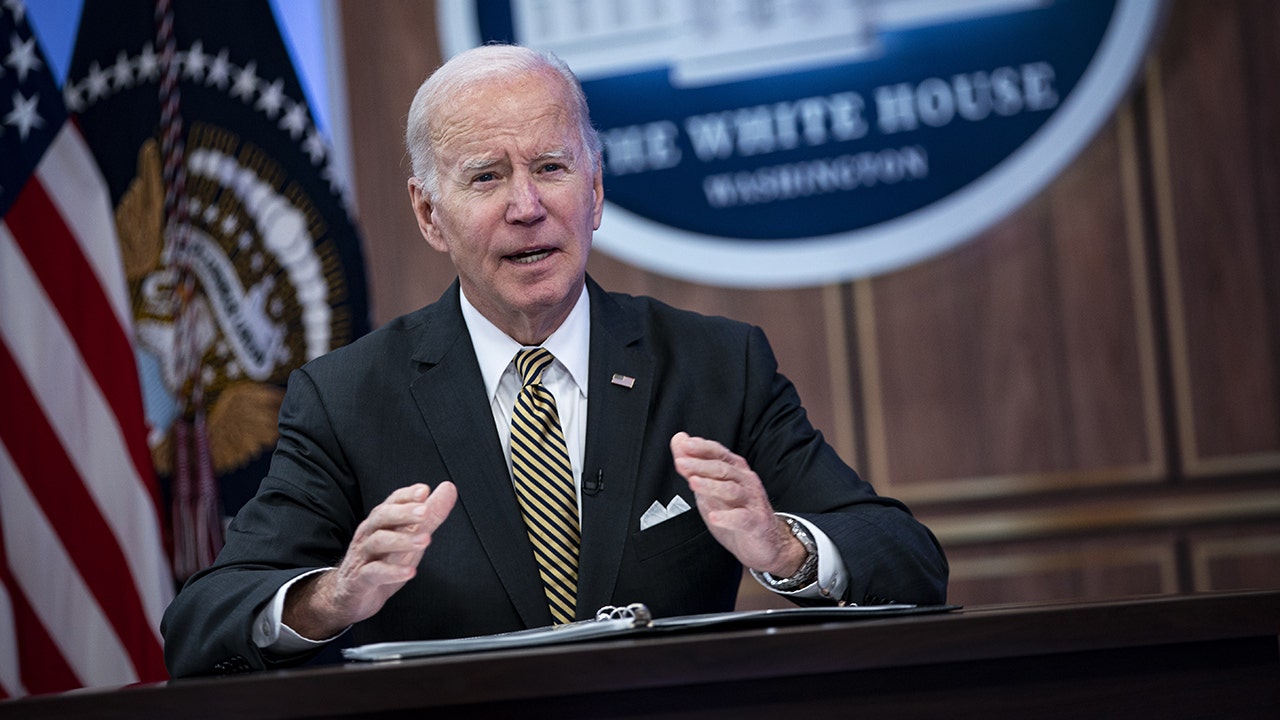 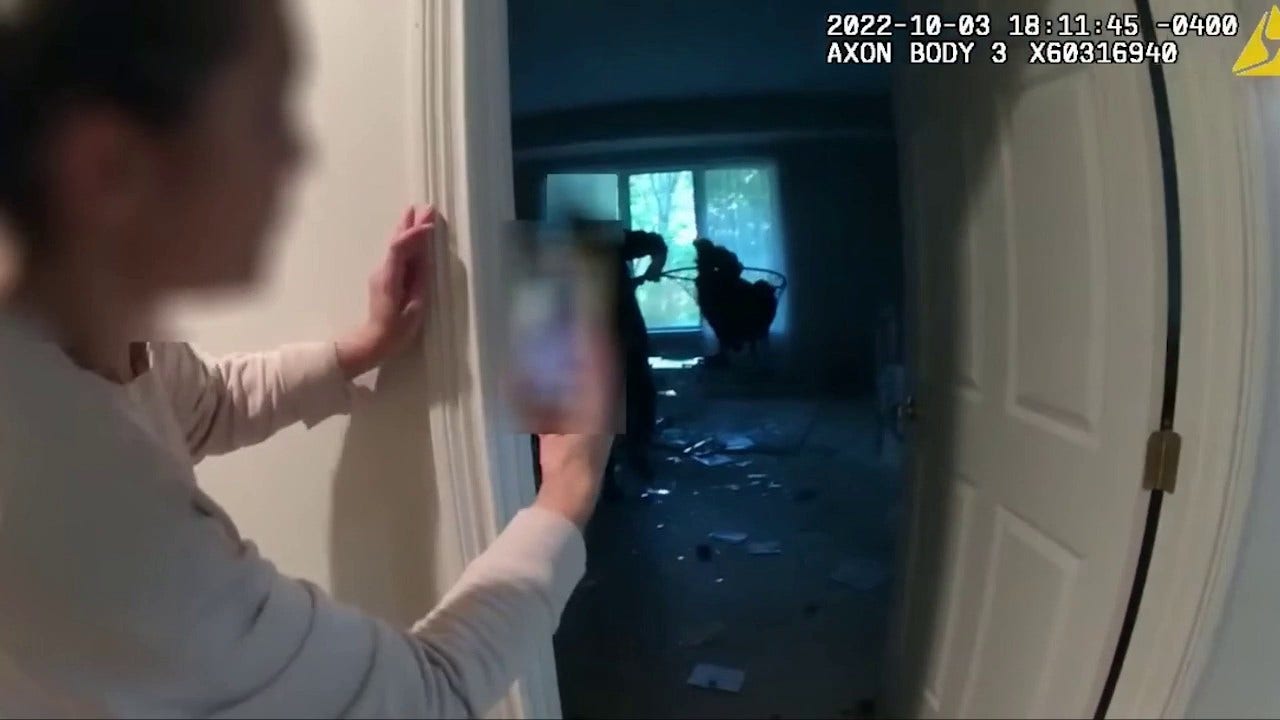 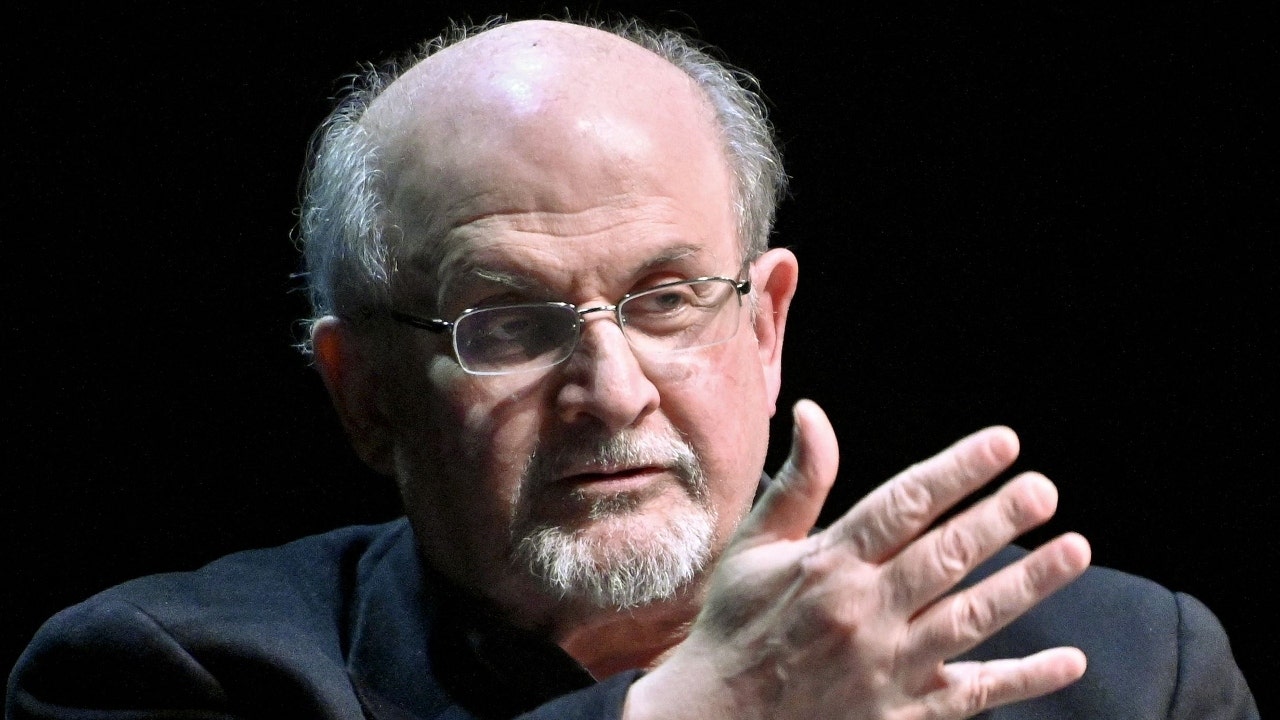 Salman Rushdie attack results in loss of eyesight in 1 eye, use of 1 hand: report