Investigators were seen measuring tire marks outside the house in Moscow, Idaho, where four University of Idaho students were killed on Sunday.

The four students, Ethan Chapin, 20; Xana Kernodle, 20; Madison Mogen, 21; and Kaylee Goncalves, were stabbed to death in the early morning hours of Sunday between the hours of 3 a.m. and 4:00 a.m. in a residence near the college campus.

In a press release, police said that the victims were likely asleep when the attack happened.

Two roommates were in the house when the incident happened, but police don’t consider them suspects and say that they are in contact with law enforcement.

On Saturday, just about a week after the four students were killed, investigators could be seen at the residence taking pictures and measuring tire tracks.

In a Friday night press release, police said that the weapon used during the crime hasn’t been recovered, adding that local businesses have been contacted in an attempt to find where the “fixed-blade knife” was purchased.

IDAHO MURDERS: WHAT WE STILL DON’T KNOW ABOUT THE STABBING DEATHS OF 4 UNIVERSITY STUDENTS ONE WEEK LATER

Mogen and Goncalves were both seen at the Grub Wandering Kitchen’s food truck shortly before they returned home and were killed.

A man who hasn’t been identified was seen near the two women, but police say that he isn’t a suspect.

Police said that Kernodle and Chapin were attending a party at the Sigma Chi fraternity house on campus prior to returning to the King Road home at about 1:45 a.m. on Sunday.

Police initially said in a Tuesday press release that the incident was”an isolated, targeted attack” with “no imminent threat to the community at large,” but Moscow Police Department Chief James Fry backtracked during a Wednesday evening news conference.

Florida zoos and aquariums shut in planning for Hurricane Ian 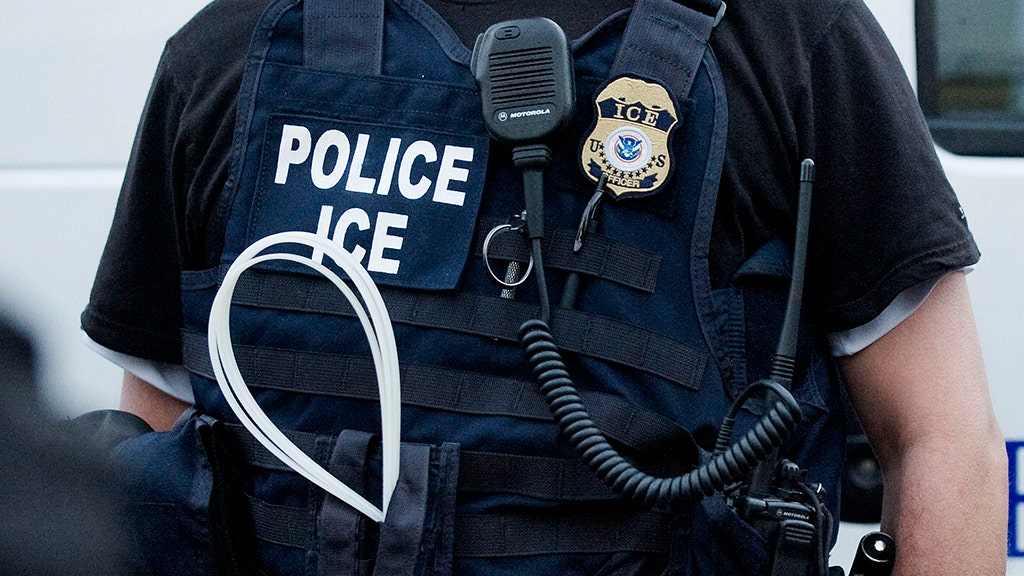