Police revealed additional details about the events surrounding the stabbing of four University of Idaho students on early Sunday morning.

The four students, Ethan Chapin, 20; Xana Kernodle, 20; Madison Mogen, 21; and Kaylee Goncalves, 21, were stabbed to death while sleeping on early Sunday morning between 3 a.m. and 4:00 a.m. in a Moscow, Idaho, home on King Road the college campus, according to police.

Moscow Police Department Chief James Fry said that there were no indications of a forced entry when officers responded to the residence after the 911 call was placed.

In an update posted on Saturday night, the Moscow Police Department said that the 911 call made at 11:58 a.m. on Sunday was placed “on one of the roommates’ cell phone.”

A memorial for those dead in Idaho.
(Derek Shook for G3 Box News Digital)

Shortly before the attack, both Mogen and Goncalves were seen at the Grub Wandering Kitchen’s food truck. The two were taken home by a “private party,” according to police, but didn’t add if the women knew the driver.

In Saturday’s update, police said that they’ve investigated the driver who took the women home on Sunday night and “do not believe he is involved in this crime.”

Two roommates of the King Road residence were at the house when the attacks took place, but they aren’t considered suspects in the incident.

IDAHO MURDERS: SISTER OF SLAIN STUDENTS SAYS ‘NO ONE IS SAFE’ WITH SUSPECT AT LARGE

Investigators search a home in Moscow, Idaho on Monday, November 14, 2022 where four University of Idaho students were killed over the weekend in an apparent quadruple homicide. The victims are Ethan Chapin, 20, of Conway, Washington; Madison Mogen, 21, of Coeur d’Alene, Idaho; Xana Kernodle, 20, of Avondale, Idaho; and Kaylee GonCalves, 21, of Rathdrum, Idaho.
(Derek Shook for G3 Box News Digital)

Police said on Saturday that the surviving roommates were both out of the house on the night of Nov. 12 and returned home by 1 a.m. on Nov. 13, and “did not wake up until later on November 13th.”

Inside Edition reported that Goncalves and Mogen called someone named Jack seven times before she was killed, citing her sister.

Officials said that they are “aware” of several phone calls that Mogen and Goncalves made to a male, and added that it’s part of the investigation.

The victims were on the second and third floors of the house, according to the press release.

Police are also asking residents and business owners for surveillance footage from the timeframe of 3 a.m. to 6 a.m. on Sunday.

Liberals on Twitter fume after Musk reinstates Trump to platform: 'God help us'

Illinois head coach blasts refs after loss to No. 3 Michigan 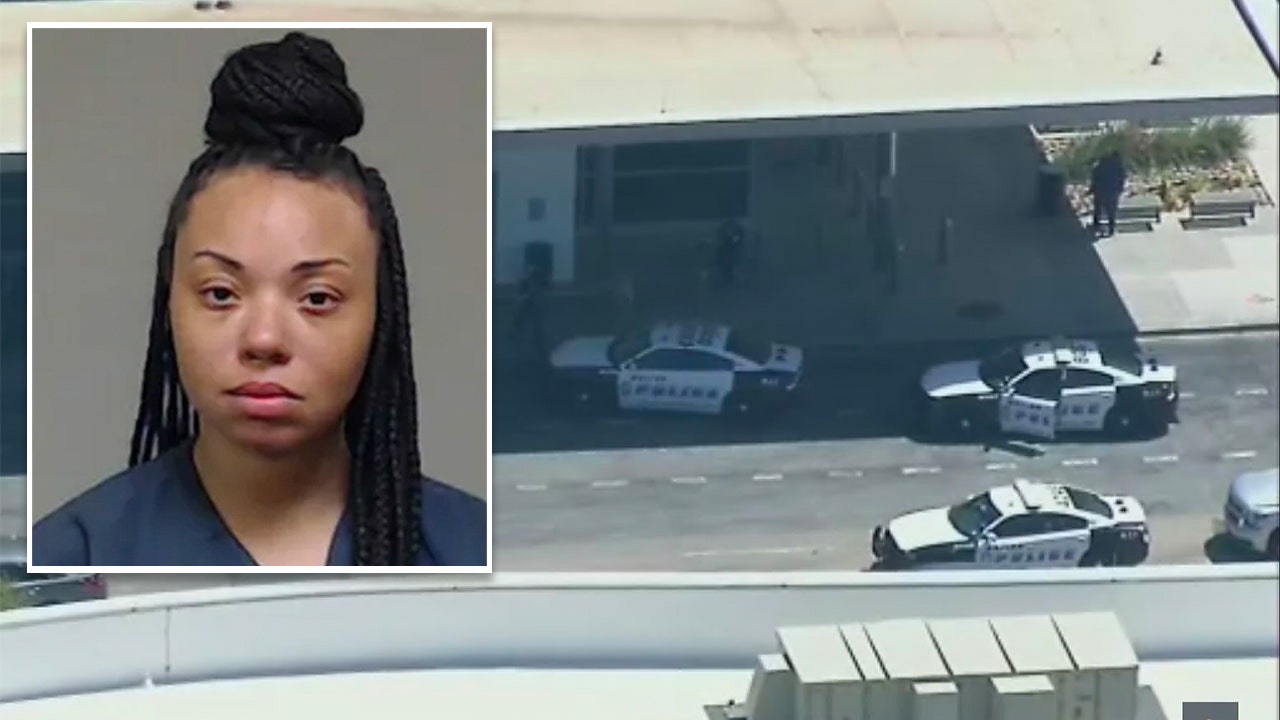 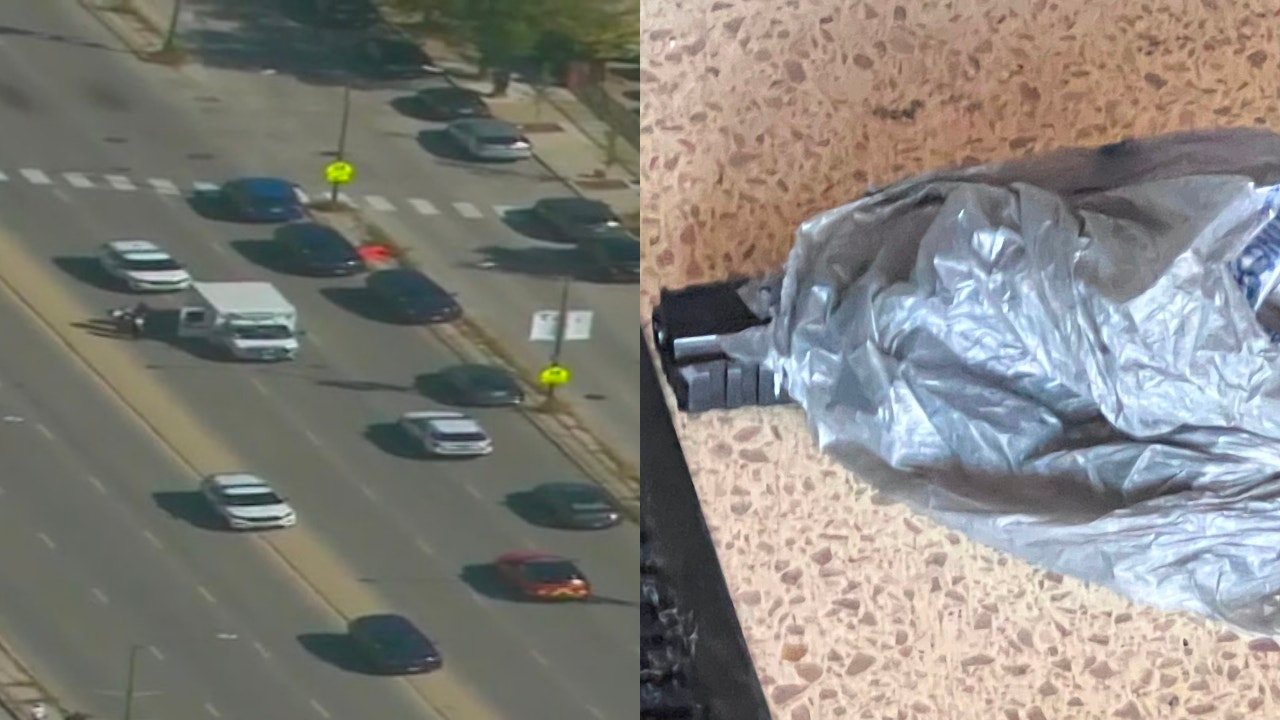 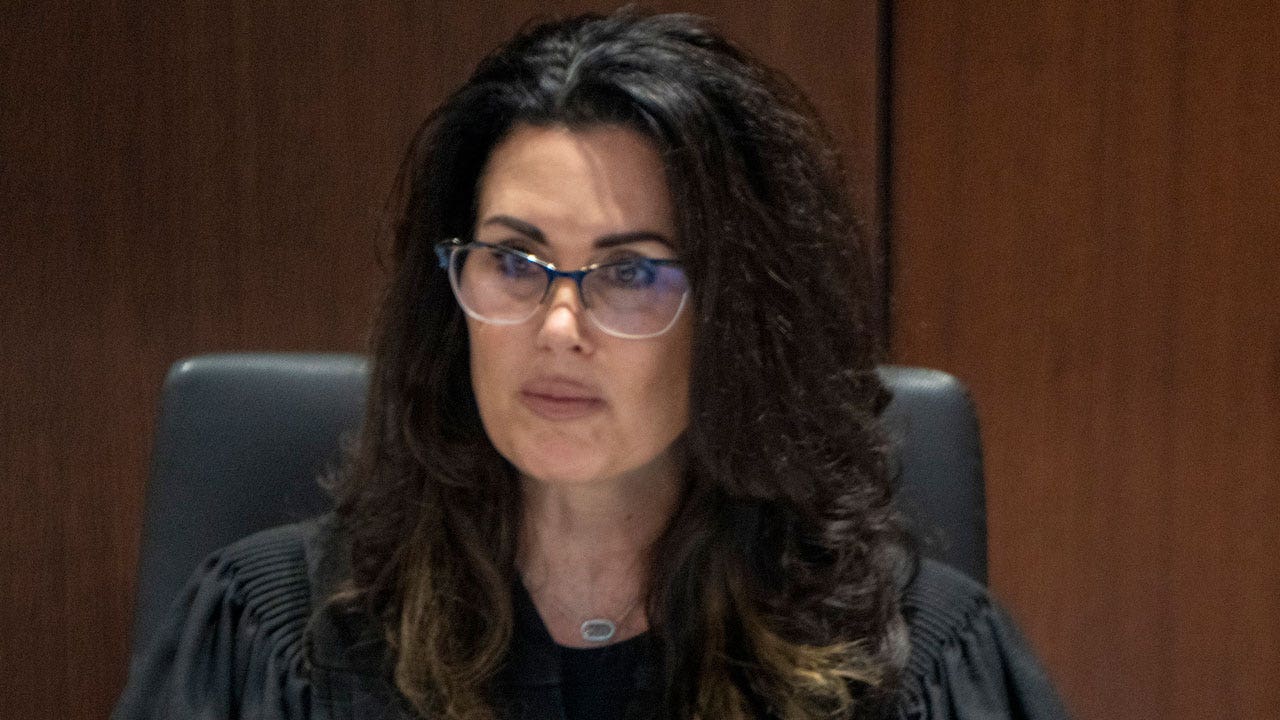 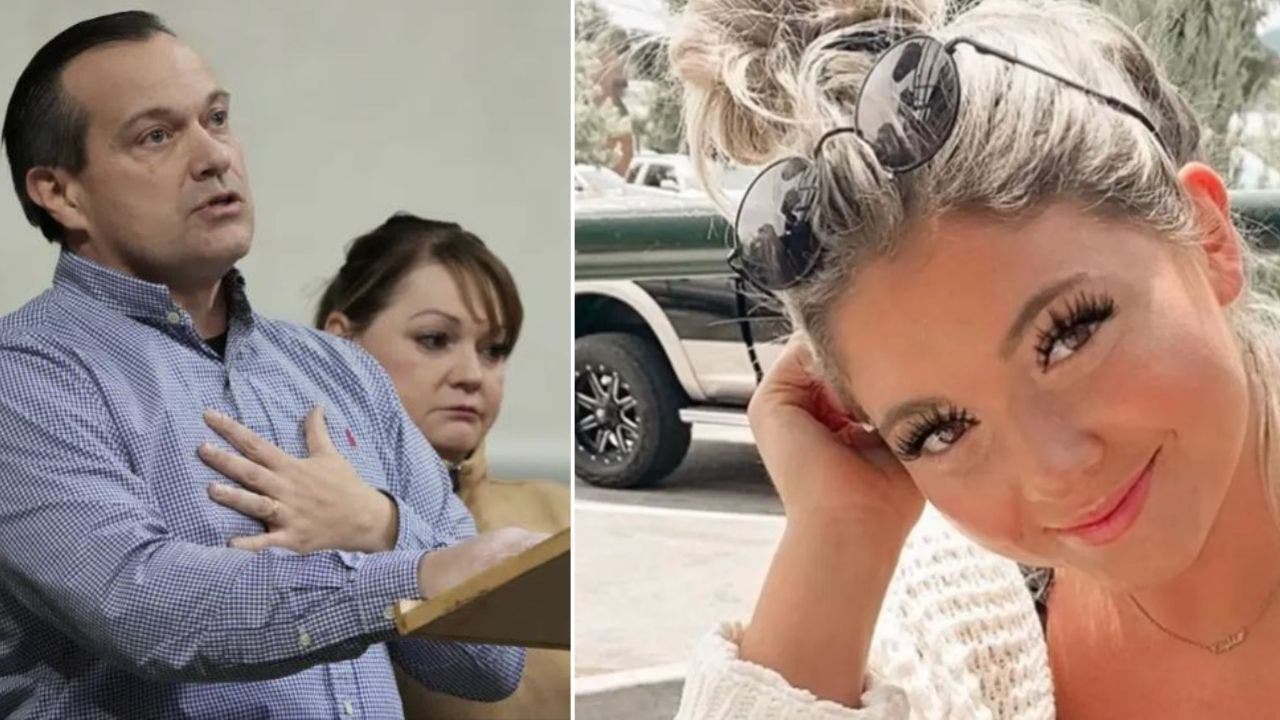