An Illinois man was found guilty last week of robbing two banks last year, heists that were committed while he was on supervised release for committing two other bank robberies, authorities said.

He was convicted of four counts of bank robbery after a four-day trial.

Federal prosecutors said Phillips posed as a customer and handed the tellers a deposit slip and announced he was robbing the bank.

In the Belvidere robbery, he threatened a teller by saying, “Don’t make me come over the counter,” after he wasn’t given as much money as he demanded, prosecutors said.

Three days after that heist, law enforcement searched his Rockford home and found $5,090 in cash hidden in a sock.

The cash included numerous bills identified by serial numbers as having been stolen from the banks during the two heists, authorities said.

The robberies were committed while Phillips was on court-supervised release following a federal conviction for two 2017 bank robberies in Rockford.

USA vs. England could change world's perception of American soccer 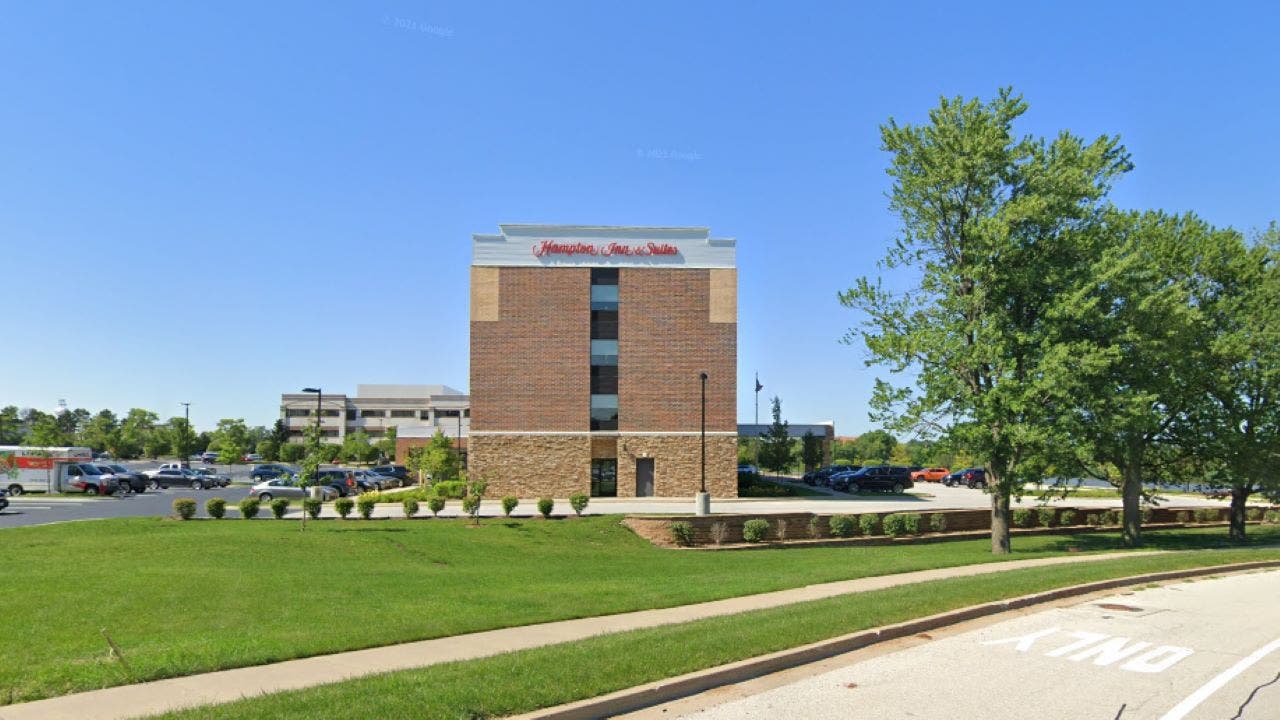 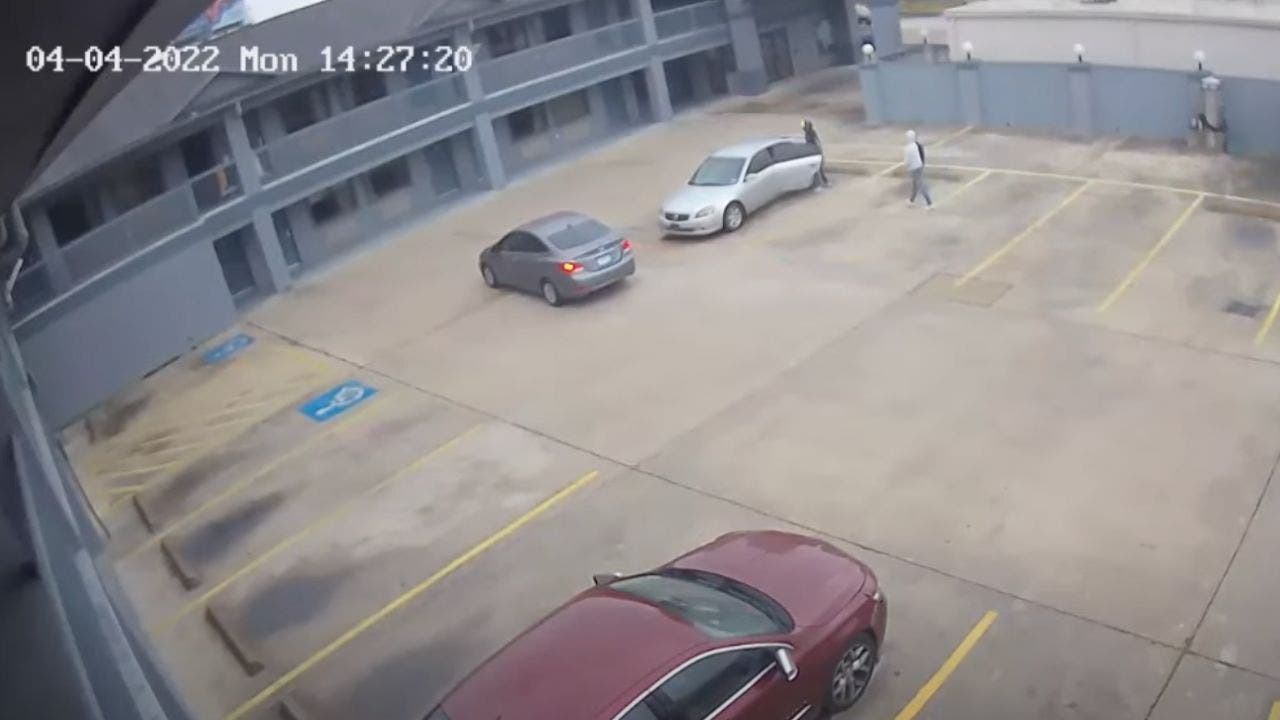 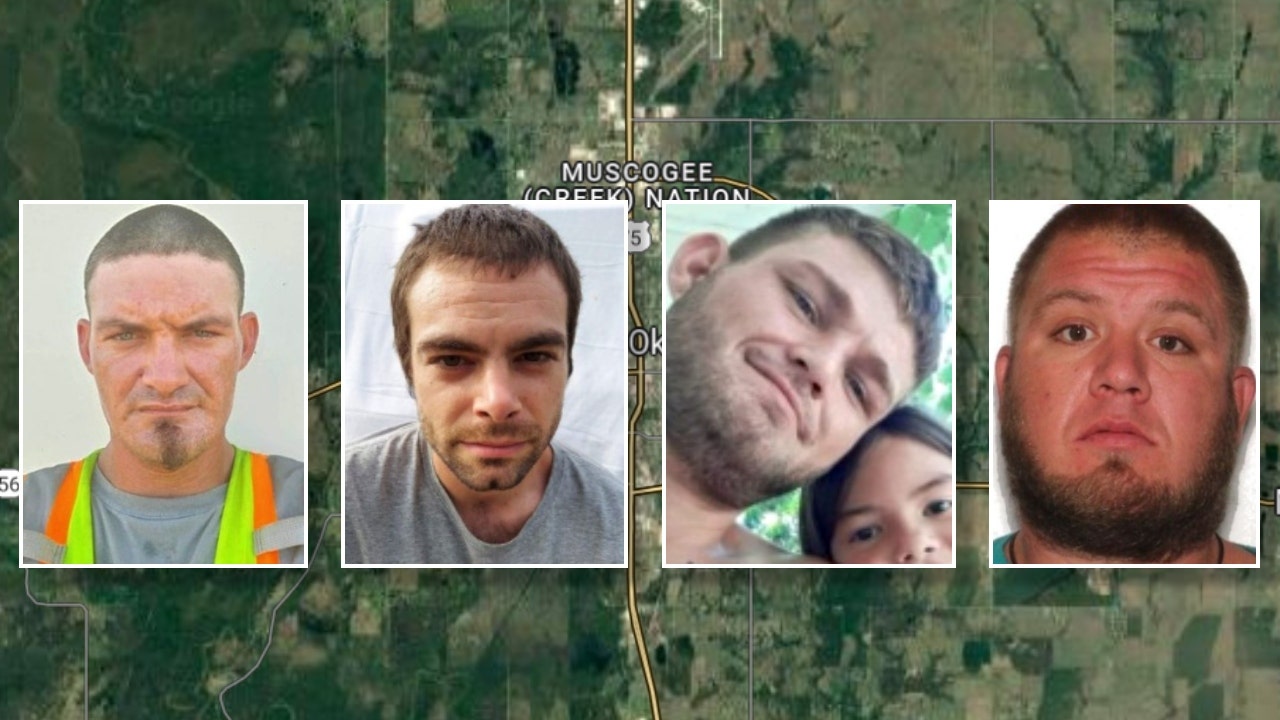 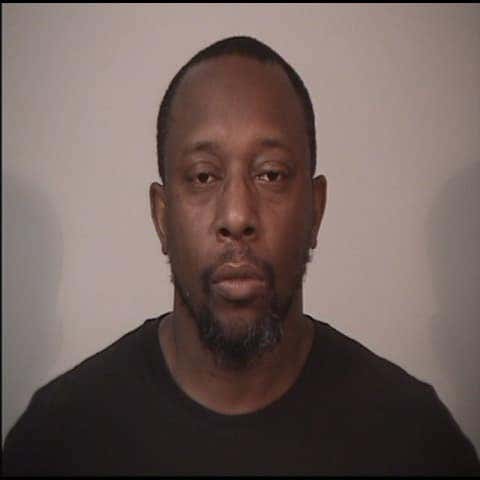