Clashes between security forces and hundreds of protesters who stormed the government palace in Baghdad Monday have resulted in multiple deaths and dozens more injured, according to reports.

The G3 Box News and Reuters reported that at least 10 people had been killed, while local outlets put the figure at 12. Injuries, meanwhile, ranged from a few dozen to a few hundred.

The UN Assistance Mission for Iraq called on protesters to leave Baghdad’s International Zone and vacate all governmental buildings.

The chaos unfolded after Muqtada al-Sadr, an influential Shiite cleric announced he was resigning. Protesters loyal to al-Sadr pulled down the cement barriers outside the government palace with ropes and breached the palace gates. Many rushed into the lavish salons and marbled halls of the palace, a key meeting place for Iraqi heads of state and foreign dignitaries.

Iraq’s military announced a nationwide curfew and the caretaker premier suspended Cabinet sessions in response to the violence. Medical officials said at least 15 protesters were wounded by gunfire and a dozen more were injured by tear gas and physical altercations with riot police.

Saraya Salam, a militia aligned with al-Sadr, gathered in the capital’s Tahrir Square to “protect” protesters, one of its commanders said.

The G3 Box News reported gunshots being fired in the capital and a photographer saw several protesters bleeding and being carried away. It was not immediately clear who fired the gunshots.

Protests also broke out in the Shiite-majority southern provinces, with al-Sadr’s supporters burning tires and blocking roads in the oil-rich province of Basra and hundreds demonstrating outside the governorate building in Missan.

Iraq’s military swiftly announced a nationwide curfew beginning at 7 p.m. It called on the cleric’s supporters to withdraw immediately from the heavily fortified government zone and to practice self-restraint “to prevent clashes or the spilling of Iraqi blood,” according to a statement.

The U.N. mission in Iraq said Monday’s protests were an “extremely dangerous escalation,” and called on demonstrators to vacate all government buildings to allow the caretaker government to continue running the state.

It urged all to remain peaceful and “refrain from acts that could lead to an unstoppable chain of events.” “The very survival of the state is at stake,” the statement said.

Al-Sadr announced his withdrawal from politics in a tweet, and ordered the closure of his party offices. Religious and cultural institutions will remain open, it said.

Iraq’s government has been deadlocked since al-Sadr’s party won the largest share of seats in October parliamentary elections, but not enough to secure a majority government. His refusal to negotiate with his Iran-backed Shiite rivals and subsequent exit from the talks has catapulted the country into political uncertainty and volatility amid intensifying intra-Shiite wrangling.

Iraq’s majority Muslim population is split into two sects, Shiites and Sunnis. Under Saddam Hussein, Shiites were oppressed until the U.S.-led invasion reversed the political order. Now, the Shiites are fighting among themselves, with the dispute centering on power and state resources, but also influence over the Sunnis.

To further his political interests, al-Sadr has wrapped his rhetoric with a nationalist and reform agenda that resonates powerfully among his broad grassroots base, who hail from Iraq’s poorest sectors of society and have historically been shut out from the political system.

This is not the first time al-Sadr, who has called for early elections and the dissolution of parliament, has announced his retirement from politics — and many dismissed Monday’s move as another bluff to gain greater leverage against his rivals amid a worsening stalemate. The cleric has used the tactic on previous occasions when political developments did not go his way.

But many are concerned that it’s a risky gambit and are worried how it will impact Iraq’s fragile political climate. By stepping out of the political process, al-Sadr is giving his followers, most disenfranchised from the political system, the green light to act as they see fit.

Al-Sadr derives his political power from a large grassroots following, but he also commands a militia. He also maintains a great degree of influence within Iraq’s state institutions through the appointments of key civil servant positions. His Iran-backed rivals also have militia groups.

Pennsylvania Senate showdown: Oz targets Fetterman for not becoming a member of Biden on Tuesday 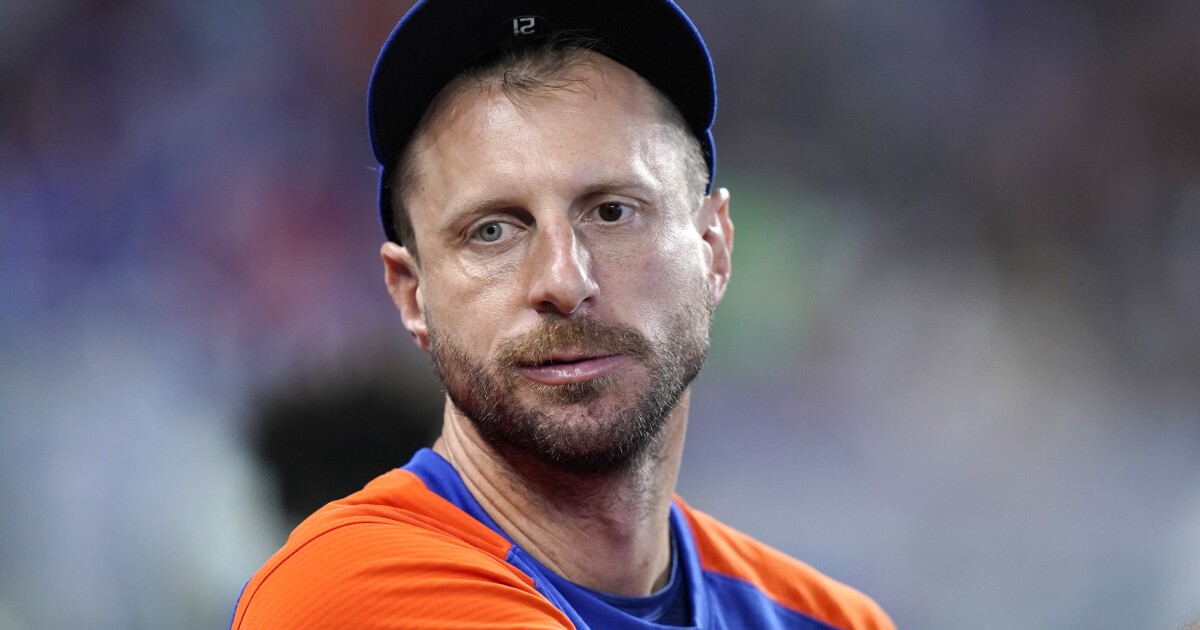 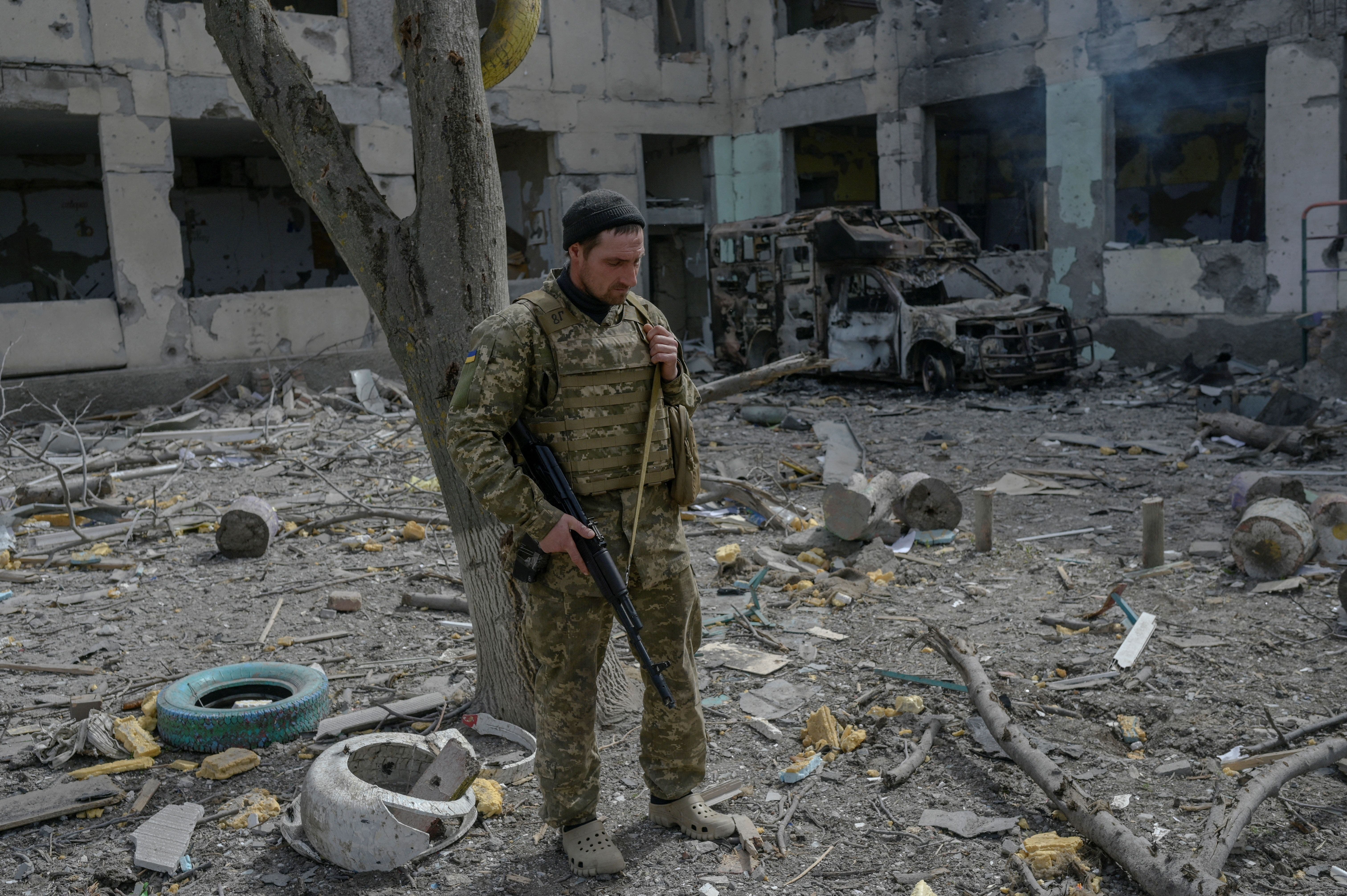 Reporter’s Notebook: Shaking down ‘scoundrels’ wherever they are