A federal judge has ordered documents related to deceased convicted pedophile Jeffrey Epstein and his associates to be unsealed.

In a decision on Friday, Judge Loretta Preska ruled several documents filed in a defamation case against ex-Epstein handler and lover Ghislaine Maxwell to be released amid objections they would harm the reputations of the people named in the documents.

One of the eight individuals is Tom Pritzker, a billionaire executive chairman of Hyatt Hotels, who said the release of documents connecting him to the controversial financier would cause reputable harm, according to Insider.

Preska mostly disagreed with his these concerns, saying many of the documents were already available in other legal challenges and that their contents did not specify malicious actions.

Doe 107 also objected, saying the release of documents connecting them to Epstein was a violation of their privacy.

Another individual mentioned in the documents is Emmy Tayler, a former personal assistant to Ghislaine Maxwell who was also accused of contributing to the sexual abuse of her victims.

Tayler, who is part of another lawsuit, objected to the release. She also denied any wrongdoing during her time working for Maxwell.

Judge Preska said much of the information in the patch of documents is publicly available from the other lawsuit, so she ordered its release.

Judge Preska ordered documents related to Doe 183 to be made available as well, as they were “subject of intense media coverage,” but intentionally delayed the release until November 28 so that the individual had the option to appeal her decision.

“In the court’s view, there’s no reason to redact Doe 183 from the documents,” she said, according to the Insider.

The judge also ordered documents relating to Doe 147, who was named to be Epstein victim Sarah Ransome, to be unsealed.

Preska affirmed Ransome was a sex abuse victim but said she already publicly testified in another case. Ransome also published a book further detailing her experiences. In addition, she wrote a Washington Post op-ed with some relevant details.

Acting United States Attorney for the Southern District of New York, Audrey Strauss, speaks to the media at a press conference on July 02, 2020 in New York City.
(Spencer Platt/Getty Images)

The judge said some other information in the documents was already made available in Maxwell’s own trial last year, which resulted in her 20-year conviction.

The judge did, however, keep some under seal, agreeing to some “sufficient interest to preserve sealing.”

Another individual, named Doe 12 in the documents, remained sealed as they were not a contributor of the abuse or a victim Epstein or Maxwell, the judge said.

Judge Preska ordered documents relating to Doe 28 to remain sealed as well as the individual is a “victim of sexual assault who continues to experience trauma as a result of these events.”

Media organizations have requested the release of the documents, which are from a 2016 defamation case against Maxwell by accuser Virginia Roberts Giuffre. The case was later settled.

Since the settlement, collections of documents have been released on a regular schedule, first starting in 2019, days after Epstein’s death.

RSV surge raises questions about repeat cases: Can you or child get it again?

2024 POLL: Most Dem and GOP voters think they have a better chance at presidency without Biden or Trump 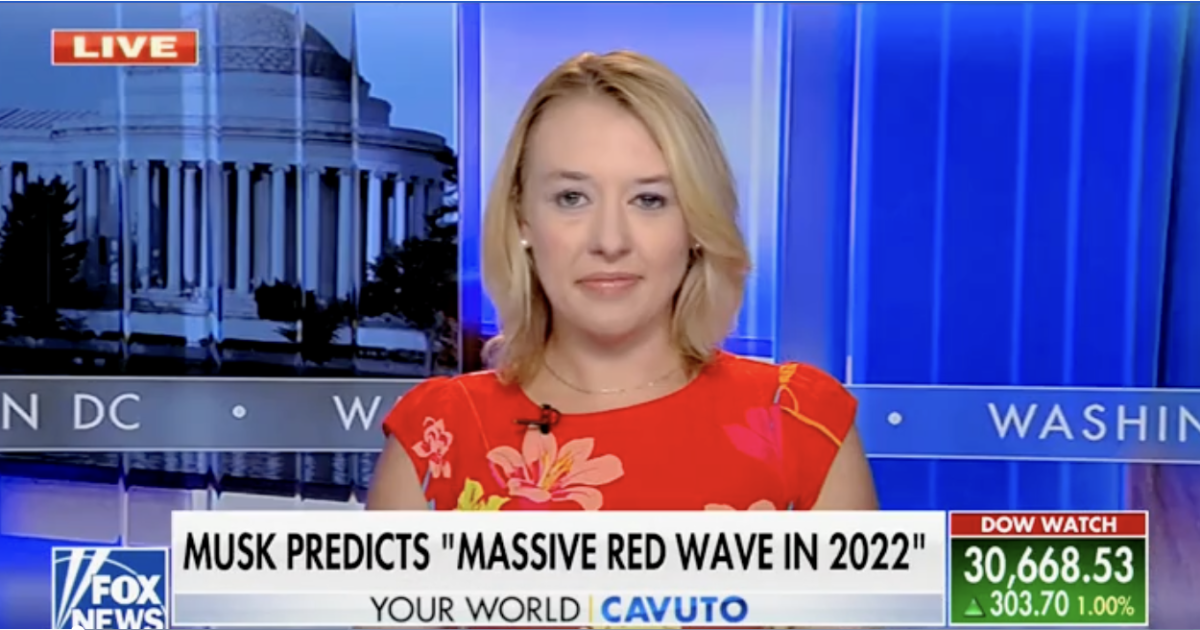 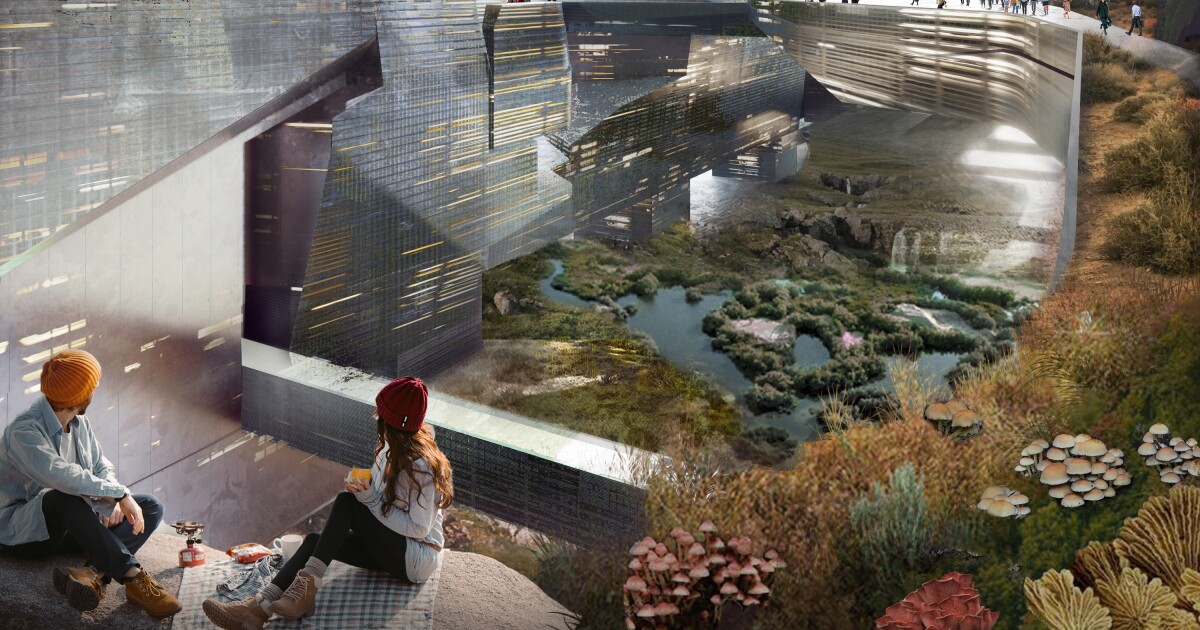 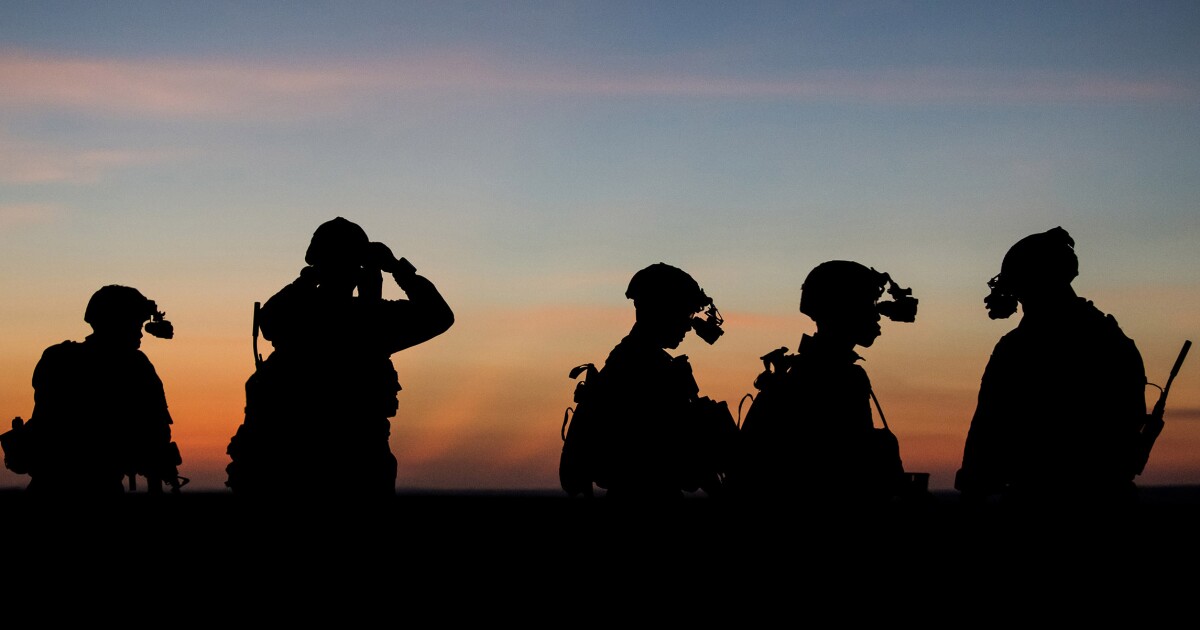