ATLANTA – EXCLUSIVE: Two prominent Republican women who are seeking to change the trajectory of the nation under what they say has been the poor leadership of President Biden and the Democrats are urging Georgia women to be a major force in the state’s Senate runoff election.

“I could not be talking to a more important group, and I’ll tell you why. It is a fact women make up 52 percent of the electorate in Georgia, so you know you’re important,” Loeffler told the packed room.

Loeffler, who founded Greater Georgia, a group that works to engage and register new voters across the state, implored the group not to fall into what she said was the mainstream media’s narrative that strong women were supposed to be liberal.

“Not every strong American woman is a liberal. How do I know that? I know that from going across the state, from seeing all of you, from seeing your work, from knowing our values, that you’re standing up for our kids, for their futures,” she said, before railing against Democrat policies that she argued were a threat to women and their families — including the border crisis and rising costs of energy, goods and services.

Britt, who sailed to an easy victory in Alabama’s Senate election last month and has been a major force in rallying support for other Republicans in tight races across the country, echoed Loeffler’s arguments about Democrat policies threatening women and families.

“When women work, we win. And so I believe that this group will work and that we will win,” she said.

G3 Box News Digital spoke with both Loeffler and Britt following the event and asked whether they were seeing any changes to women, particularly suburban women, trending more toward supporting Democrats, as well as how they were working to bring those who had drifted away from Republicans back into the fold.

“The conservative movement is growing because women are joining,” Loeffler said, pointing to women turning out to support Republicans in Georgia’s primary elections, as well as what she said was strong participation by women in the general election.

“We saw the tremendous energy here today. Women are standing with Herschel because he will take votes that protect them and their families, while Warnock voted to have boys in girls sports,” she said, adding that Warnock has also voted for other “anti-family, anti-women” policies during his time in the Senate.

Britt pointed to the issues that she said women cared about that had suffered under the Biden administration and the Democrats, including those that made it harder to afford to take care of their families, and said that was driving women back to Republicans.

“As a mom of two, I don’t have to ask people if these policies of Joe Biden’s, these failed policies, are affecting my family and my children. It’s things like when you go to the gas station, and you go to the grocery store, and the bill is so high that you’re trying to figure out how you’re going to make ends meet,” she said.

Loeffler described Warnock’s “shady past” when it came to women, including a domestic dispute with his now ex-wife in 2020, in which she claimed he ran over her foot with his Tesla.

G3 Box News also asked the two women about multiple allegations that Walker — despite supporting pro-life policies — had encouraged and even paid for past girlfriends to have abortions. Walker denies the accusations.

“As a former politician myself, I’m used to political hit jobs, and I think Herschel’s focus has been rightly on standing up for the unborn and making sure that people understand the differences in these two candidates. While Warnock wants to have abortion up to the moment of birth, and Herschel will stand with mothers and babies and families,” Loeffler responded.

“I am pro-life, and I believe that we need to protect life, and give every person a chance to live. I believe what you’re seeing right now here in Georgia are just more smear tactics from the Democrats and the far left. They know as this race continues to tighten, and Herschel continues to gain momentum, they are trying to come up with everything they possibly can with untruthful allegations,” Britt said.

The runoff between Walker and Warnock will be held Tuesday, Dec. 6. 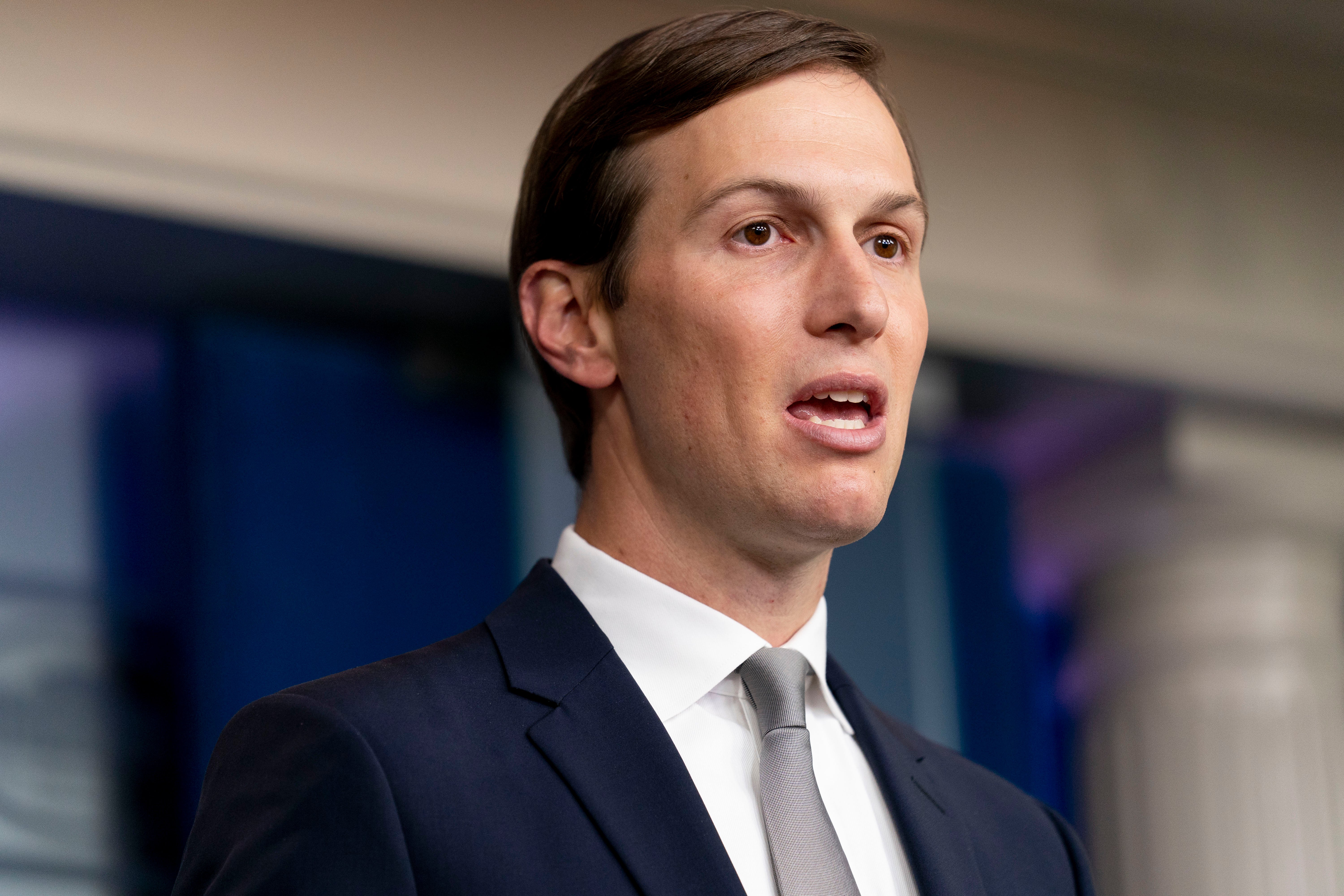 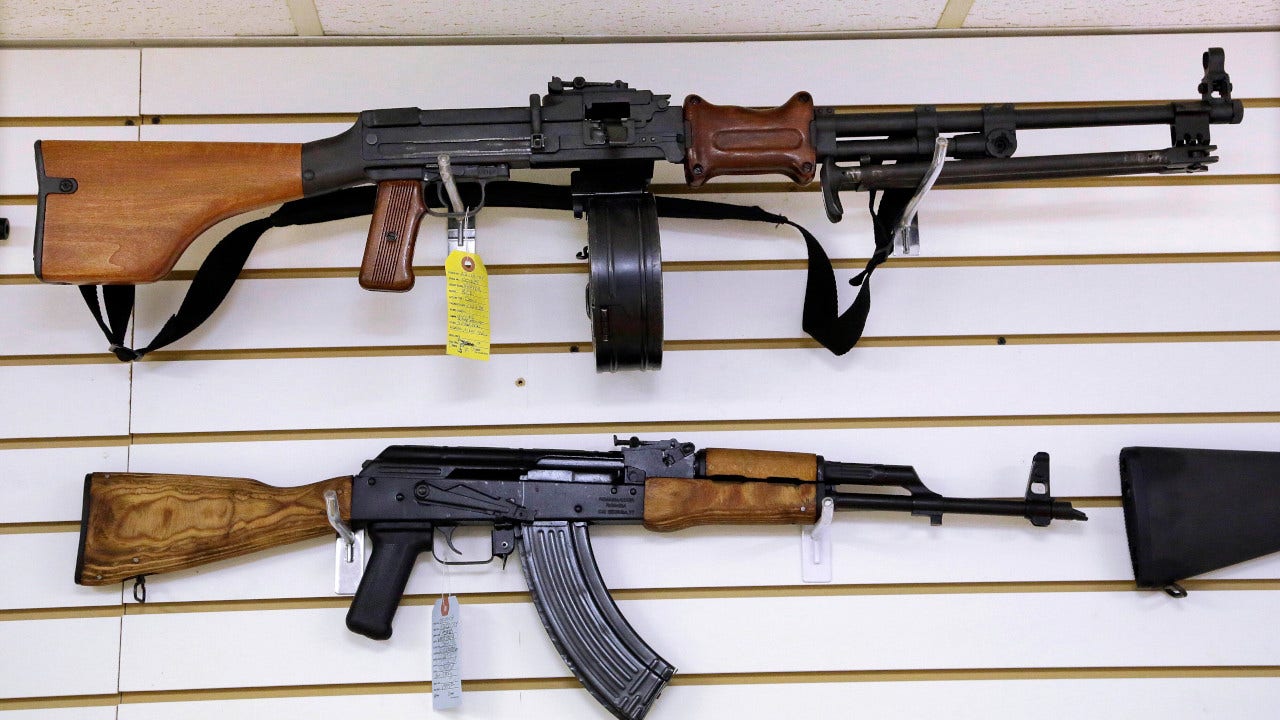 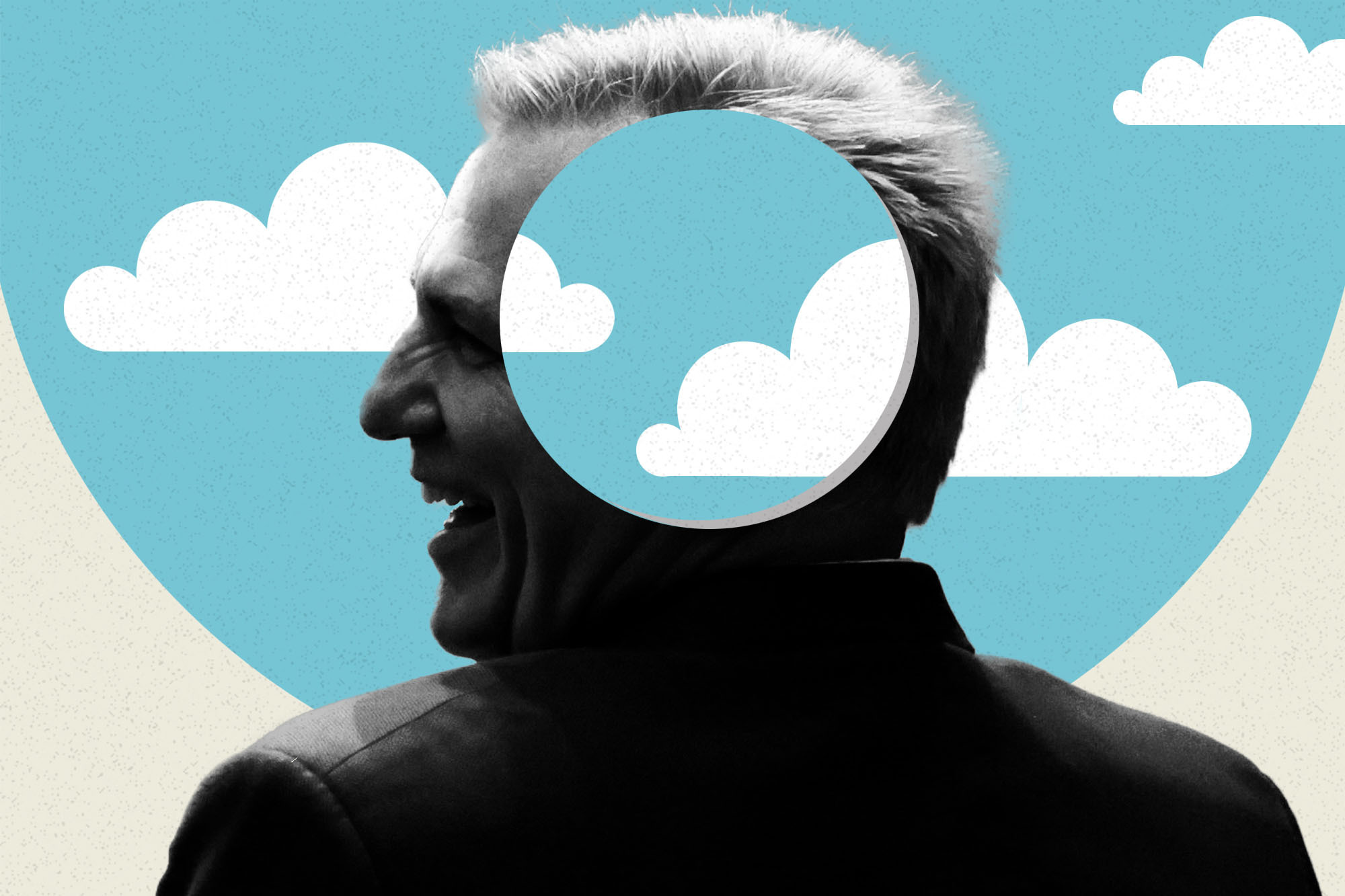