A South Korean solar module manufacturer plans to spend $2.5 billion to expand its operations in Georgia, adding itself to the ranks of companies to announce new capital projects following the passage of Democrats’ green energy spending bill.

Q Cells and the White House announced the company’s intent to expand its facility in Dalton, about 90 miles northwest of Atlanta, and to build a new plant to manufacture photovoltaic modules, or solar panels. The expansion is the largest ever solar investment of its kind in the U.S., the White House said.

Biden administration officials celebrated the announcement as a victory for workers and President Joe Biden’s climate agenda. The expansion is expected to create 2,500 jobs by 2024.

“I think it’s fair to say that this deal is President Biden’s vision come to life,” John Podesta, a senior adviser to Biden, told reporters. “A major global business chose America as the place to invest to help build our clean energy future.”

Numerous other businesses, including other solar firms and battery makers, have announced plans to expand now that they have access to generous incentives under the Inflation Reduction Act, the Democrats’ green energy and healthcare spending bill enacted in August.

The law provides hundreds of billions of dollars in subsidies to lure manufacturers of electric vehicles, solar panels, and other green tech to expand in the U.S. in order to begin surmounting Chinese dominance in the sector.

For example, the bill created a new advanced manufacturing production tax credit that’s extended to makers of solar and other components.

Other elements of the law, especially its clean vehicle tax credit for consumer purchases, have angered trade partners, including South Korea, who expect their electric vehicle exports to be disadvantaged by the credit’s strict manufacturing qualifications. 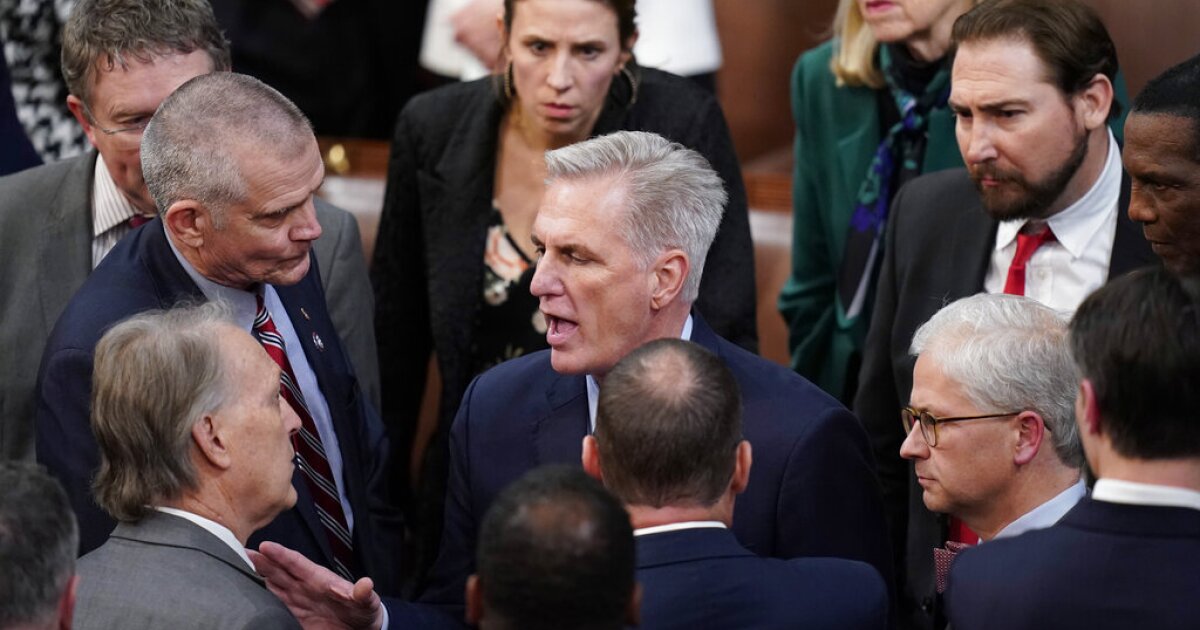 Speaker saga: Winners and losers of 15-round vote 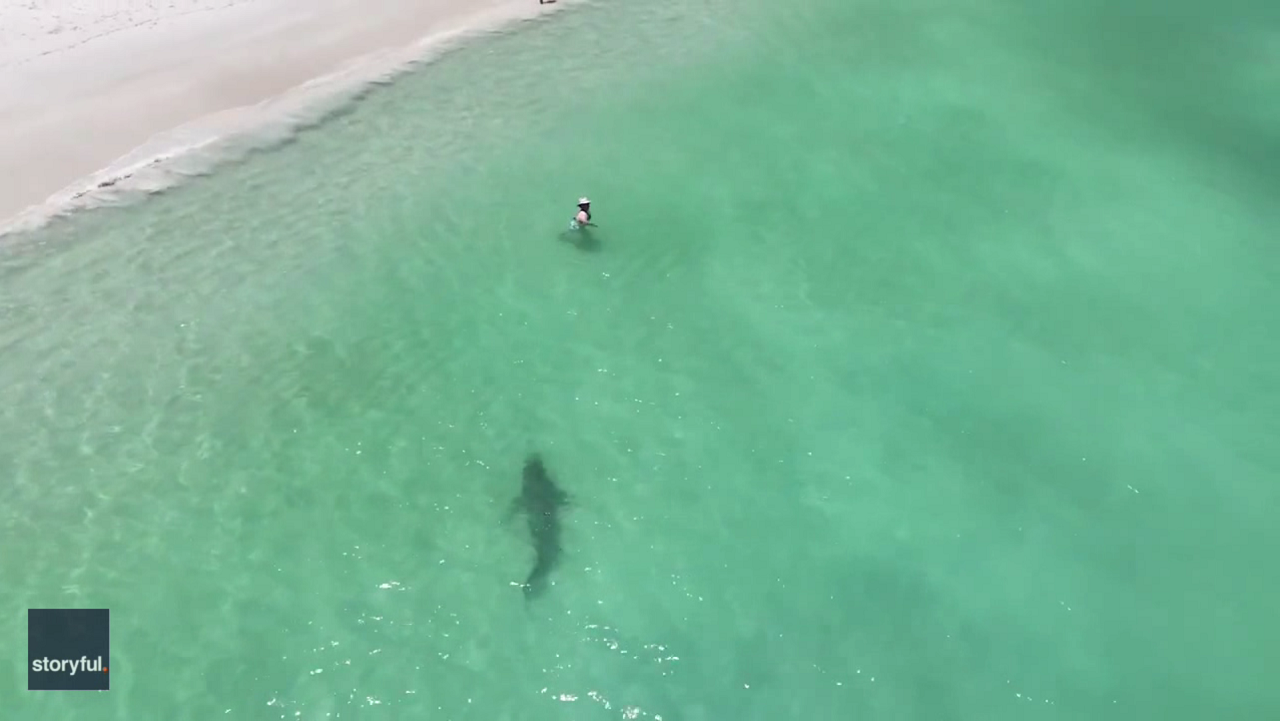