The Kosovo Police announced that the implementation of the Kosovo government’s decision to start issuing fines for vehicles with Serbian license plates in cities in Kosovo from November 21 has been postponed for 24 hours. on the date from the twenty-second (22) of November to the twenty-first (21) of January 2023, for all owners of vehicles that move in the territory of the Republic of Kosovo with such illegal license plates, according to the official decision, the Kosovo Police will start implementing fines in accordance with the laws in force,” says the PK statement.

It is also noted that from November 1 until today, 1,740 warnings were issued for owners of vehicles with Serbian license plates in cities in Kosovo.

And this decision to postpone the sentencing for 24 hours is evaluated in Pristina as giving the opportunity to find a solution to the issue of license plates and other open issues in the dialogue between the two countries.

Russia-Ukraine War: This is the number of civilians killed so far in the war 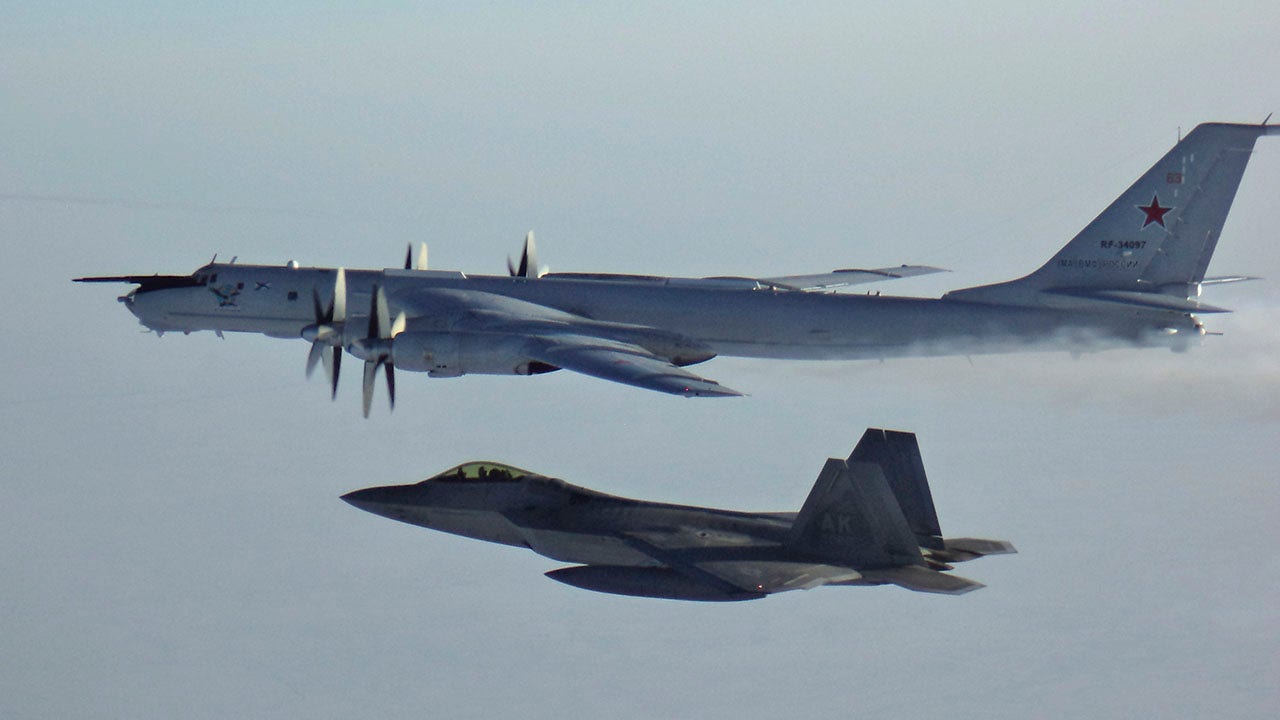 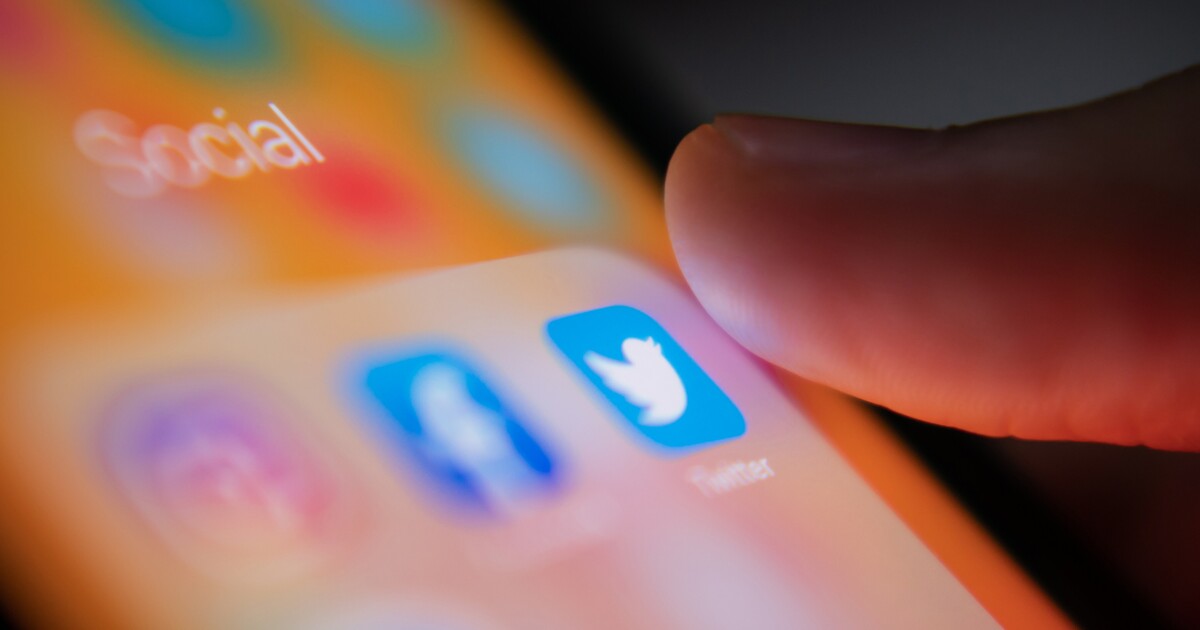 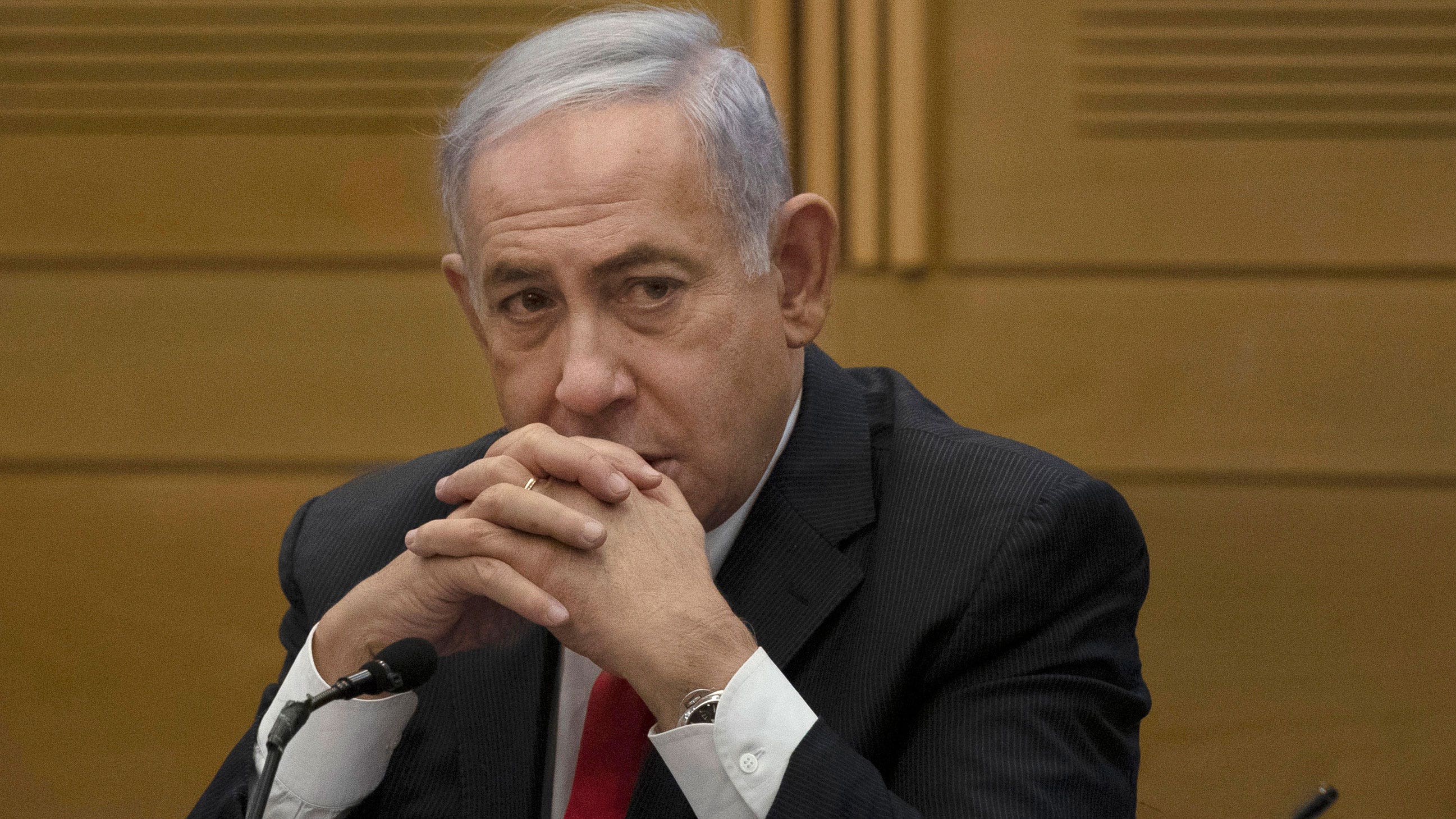