The LAPD said Dixon and his friend got into an argument with two tourists from the United Kingdom outside a bar on July 30.

The argument then turned into a physical fight, police said. Dixon allegedly chased the victims with a gun and shot them. The victims survived.

Video footage released by the LAPD shows a man chasing two people in a crowded area and appearing to fire a weapon.

“Both victims sustained significant wounds from the gunshots and were hospitalized for their injuries,” police said.

Authorities are still searching for Dixon, who is considered armed and dangerous.

In February, tourists from Florida were robbed and shot by a group of masked men in Venice, G3 Box News Los Angeles reported.

Venice, a popular tourist destination, has been plagued by crime and drug use, and most recently saw the homeless population on its famous boardwalk skyrocket until authorities cleared the area.

Texas CBP officers seizes over $1.5M worth of cocaine stashed in tractor trailer 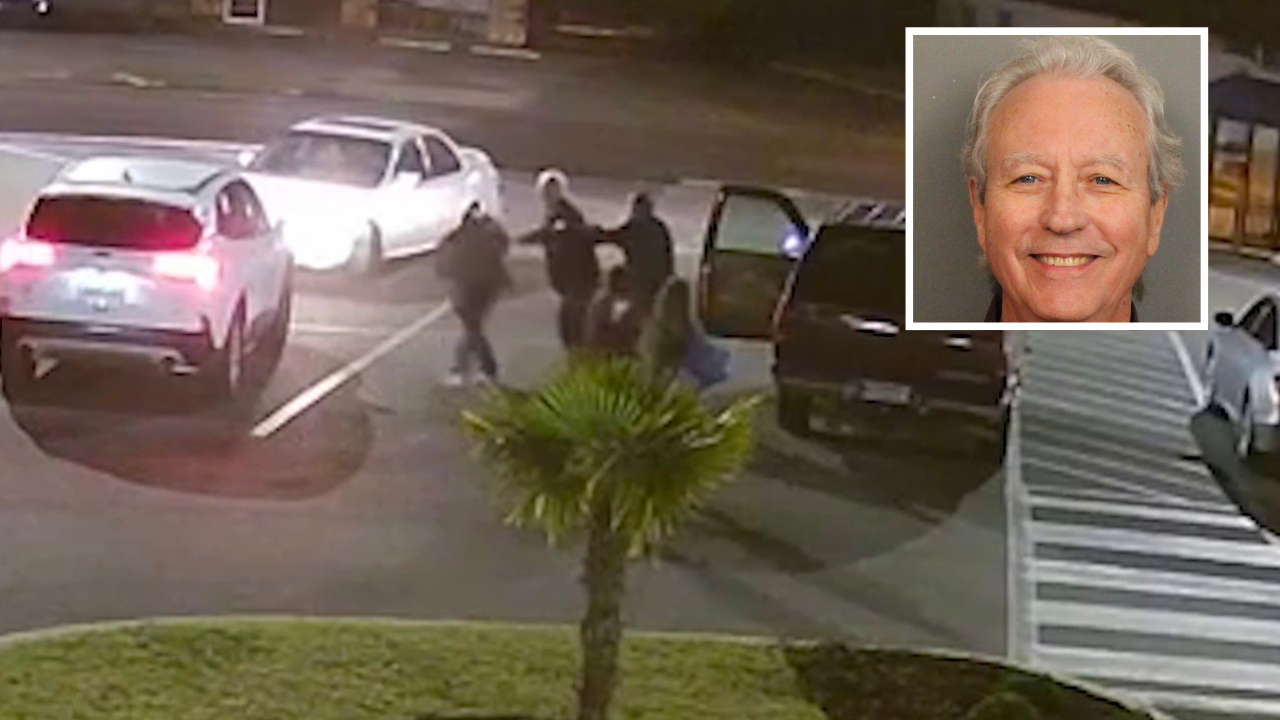 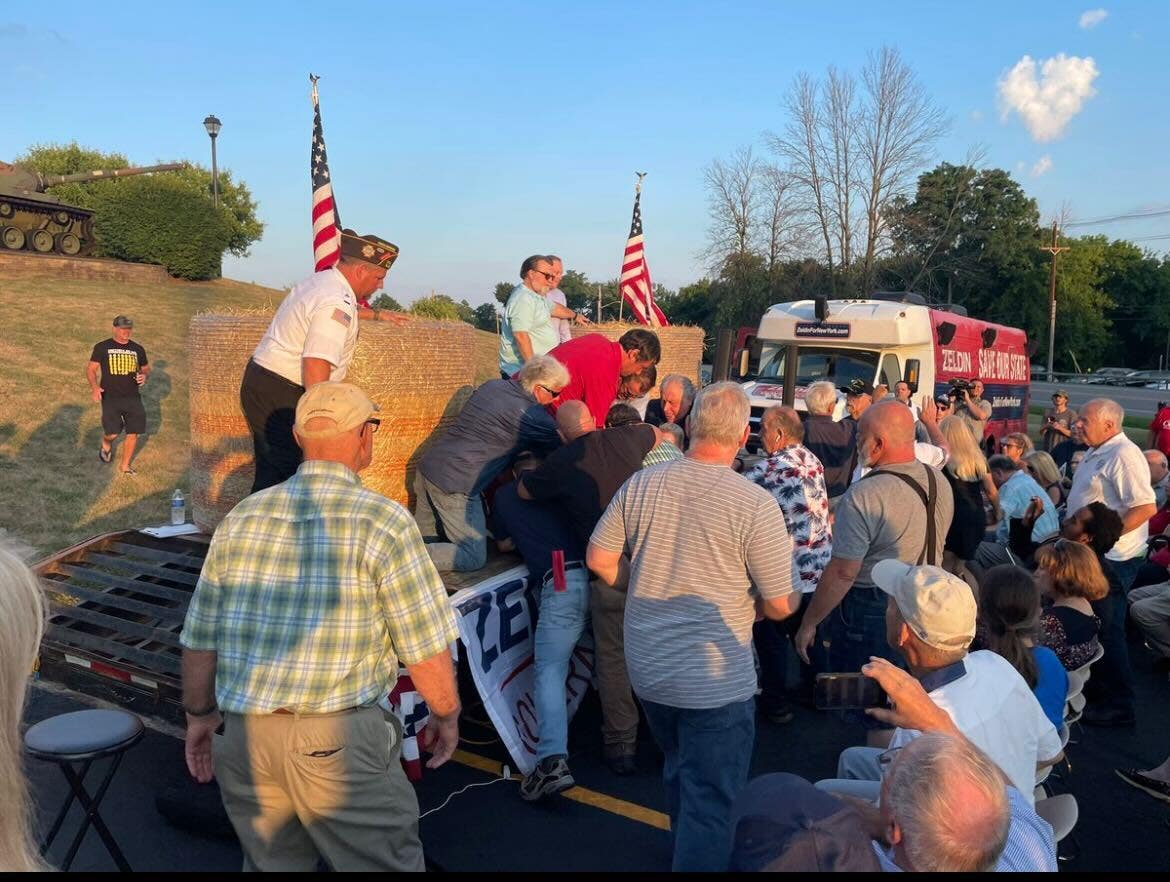 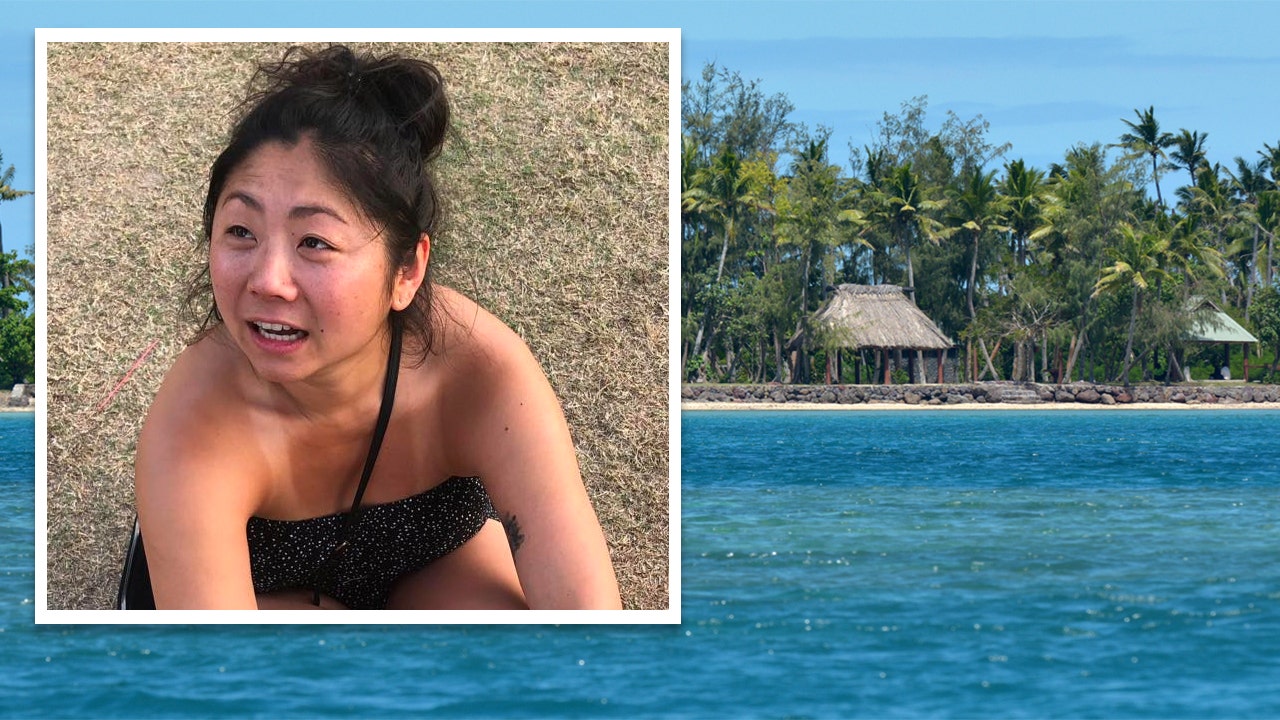