The procedural battle over Trump Mar-a-Lago documents continued Tuesday as the Justice Department and the former president’s legal team faced off in front of a three-judge panel from the 11th Circuit Court of Appeals in Atlanta.

Government prosecutors on Tuesday pressed the judges from the 11th Circuit to put an end to U.S. District Court Judge Aileen Cannon’s plan to have a court-appointed special master go through thousands of documents seized during the FBI’s unprecedented raid of Trump’s Mar-a-Lago home.

“[Trump] hasn’t shown a need for the documents,” said government prosecutor Sopan Joshi. “Plaintiff has access to all the docs except the classified ones. … He has shown that what he wants is not the documents but to keep the government from using the documents.”

Trump’s defense team, though, returned to the argument that the raid on Mar-a-Lago left the country in an unprecedented situation.

“I would start with the broader premise that there is no situation in the history of our country where a sitting president authorized a raid on a former president’s home,” said Trump defense attorney Jim Trusty.

“Raid?” Asked one of the judges.

“Sorry,” Trusty said. “The execution of a warrant.”

Trusty urged the panel to allow Cannon’s appointment of a special master to play out, noting that they currently are “in a process that this judge has created.”

The panel, though, seemed skeptical.

“We’ve got to be concerned about the precedent we would set,” a judge said. “Any target could go into a court and have them entertain this kind of petition and interfere with the executive branch’s ongoing investigation.”

The three-judge panel did not issue a ruling from the bench.

Trusty said that process is almost complete, with both sides down to a disagreement about 930 documents. The sides disagree about whether executive privilege would apply to those documents.

Smith will also oversee the DOJ’s investigation into the Capitol riot on Jan. 6, 2021.

It is unclear which documents Smith has seen, but the Justice Department is in possession of approximately 100 of the documents that the government considered to be classified.

FBI agents seized classified records from former President Trump’s home at Mar-a-Lago during the agency’s unprecedented raid Aug. 8, including some marked as top secret, according to a warrant and property receipt.

Trump and his legal team have said the records held at Mar-a-Lago had been declassified when Trump was in the White House, but the Justice Department argues that Trump was unlawfully retaining national defense information at his home.

Records covered by that government classification level could include human intelligence and information that, if disclosed, could jeopardize relations between the U.S. and other nations, as well as the lives of intelligence operatives abroad. However, the classification also encompasses national security information related to the daily operations of the U.S. president.

The former president and his team continue to dispute the classification and believe the information and records to have been declassified.

With the appointment of Smith as special counsel, it is unclear how long Dearie will remain special master.

Reporter’s Notebook: Will Pelosi keep in electricity in the Democratic Bash immediately after November? 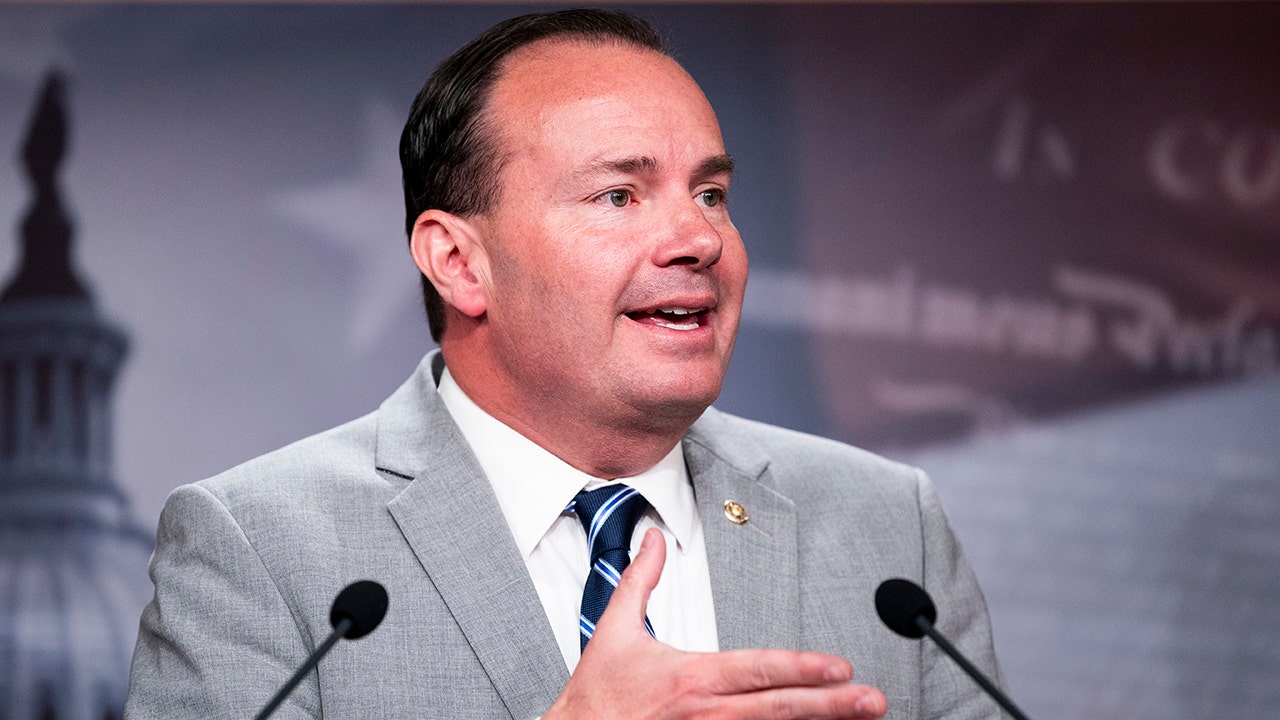 The Supreme Court’s abortion ruling and the Utah senate race