Sporting a long coat with raggedy mutton chop facial hair, Fetterman looks austere in a preview image teasing his role in The Pale Blue Eye, which takes place in the 1800s and also features his wife, Gisele, donning a bonnet.

“It me + G + Christian Bale circa 1830,” Fetterman tweeted on Friday, revealing his cameo. “This is the second time I’ve had the pleasure to work with these incredible guys – First in ‘Out of The Furnace’ and now in ‘The Pale Blue Eye.'”

Bale, known for multiple hit movies including American Psycho, Christopher Nolan’s The Dark Knight trilogy, and The Big Short, lauded the senator’s looks and recounted how he pressed director Scott Cooper to tap the towering politician for the role.

“John’s got this incredible face,” Bale contended during a recent promotional event for the film. “That’s a face that fits in the 1830s.”

Moviemakers recalled at the event for the film that they met Fetterman during their work in Braddock, Pennsylvania, a city in which Fetterman served as mayor prior to becoming lieutenant governor.

The Pale Blue Eye tells the story of a detective striving to unravel a slew of murders with the help of Edgar Allan Poe, who is a young West Point cadet at the time.

The film is set to hit theaters on Dec. 23 and will stream on Netflix on Jan. 6.

A bold estimate: With an “often overlooked” method, you can reduce your home’s electricity bill by up to more than 450 e/month 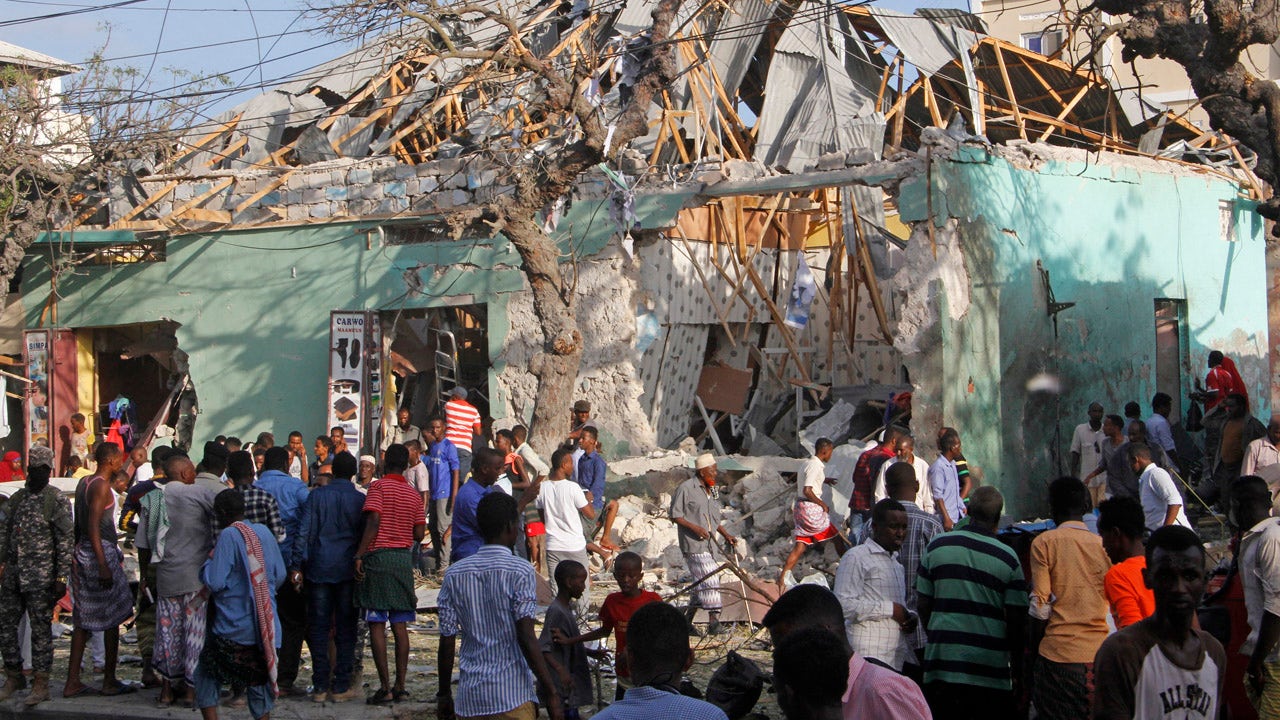 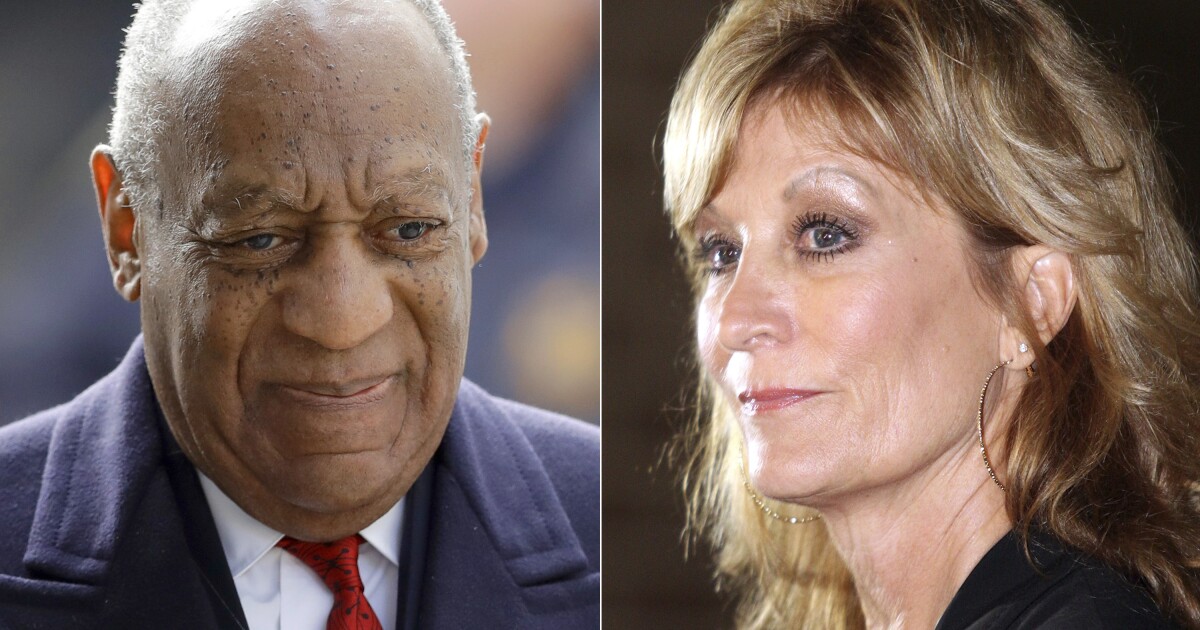