Philadelphia Inquirer columnist Jennifer Stefano argues Mexico is an ‘enormous part’ of the city’s drug problem and points the finger at Democrat leadership for the crime crisis.

Officials in Mexico have asked the United States to ease its travel advisories to Mexico warning citizens of crime and kidnappings and make them more specific about where crimes are being committed in relation to tourist areas.

In a press release last week, Mexico’s tourism ministry said it has urged the United States to tweak its travel warnings to several Mexican states in order to “detail the areas that could represent problems and not generalize, as some isolated cases of insecurity are numerous kilometers from tourism destinations.”

Currently, the United States has posted advisories for citizens not to travel to the Mexican states of Colima, Guerrero, Michoacan, Sinaloa, Tamaulipas and Zacatecas due to crime and kidnapping concerns. The state of Guerrero is home to the popular tourist city of Acapulco.

In addition, the State Department has told Americans to “reconsider” travel to seven other states, including Baja California, which is home to the well-known resort town of Cabo San Lucas.

The press release suggested that the United States is open to tweaking the guidance, citing Angela Kerwin, secretary of consular affairs of the U.S. State Department, saying during a meeting that “timely information is the key to boosting tourism from the neighboring nation to Mexico, and in this way, tourists and U.S. residents know in a timely manner the condition of the destination they visit or where they reside.”

A State Department spokesperson told G3 Box News Digital that the department reviews all of its advisories on a regular basis to provide U.S. citizens with the most “relevant and timely information.”

The spokesperson added that its analysis is undertaken without regard to political or economic considerations between nations.

MEXICO SHOOTING LEAVES 9 DEAD IN GANG-RIDDLED AREA: ‘GET THE F— OUT OF HERE’

The State Department added that Mexico’s large geographic area makes it more practical to provide state-specific warnings as one region may be more dangerous than a region hundreds of miles away.

The press release from Mexico stated that in 2021, the arrival of American tourists by air “represented 72.7% of the total arrivals in our country.”

Earlier this year, Mexico News Daily reported that Foreign Affairs Minister Marcelo Ebrard said the country “never agreed with the alerts” because they are made solely by the United States.

Tourists on the beach near one of three bodies with signs of torture that washed ashore, according to local media, in Acapulco, Mexico Nov. 12, 2022.
(Reuters/Raul Sendic)

Earlier this month, three dead bodies washed ashore in the popular tourist haven of Acapulco, with all the bodies showing signs of torture.

In October, an American tourist suffered serious injuries after he says he was ambushed in a machete attack and left for dead while trying to buy chewing tobacco. 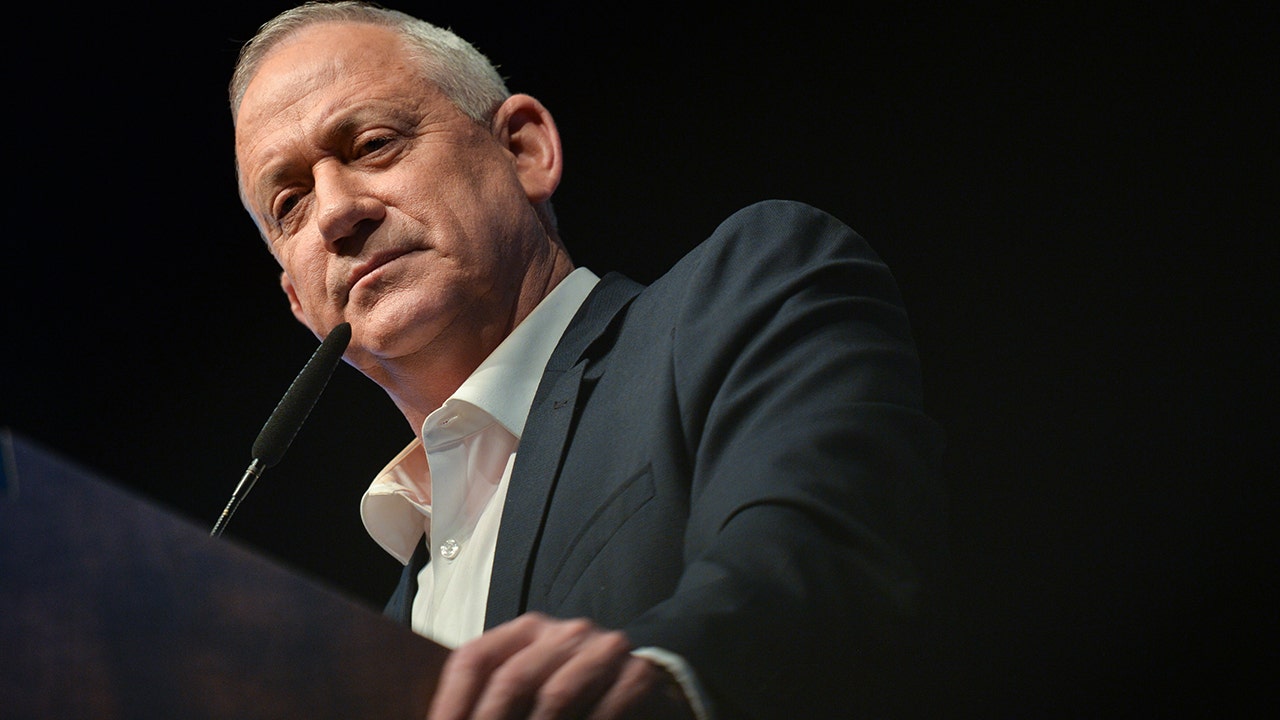 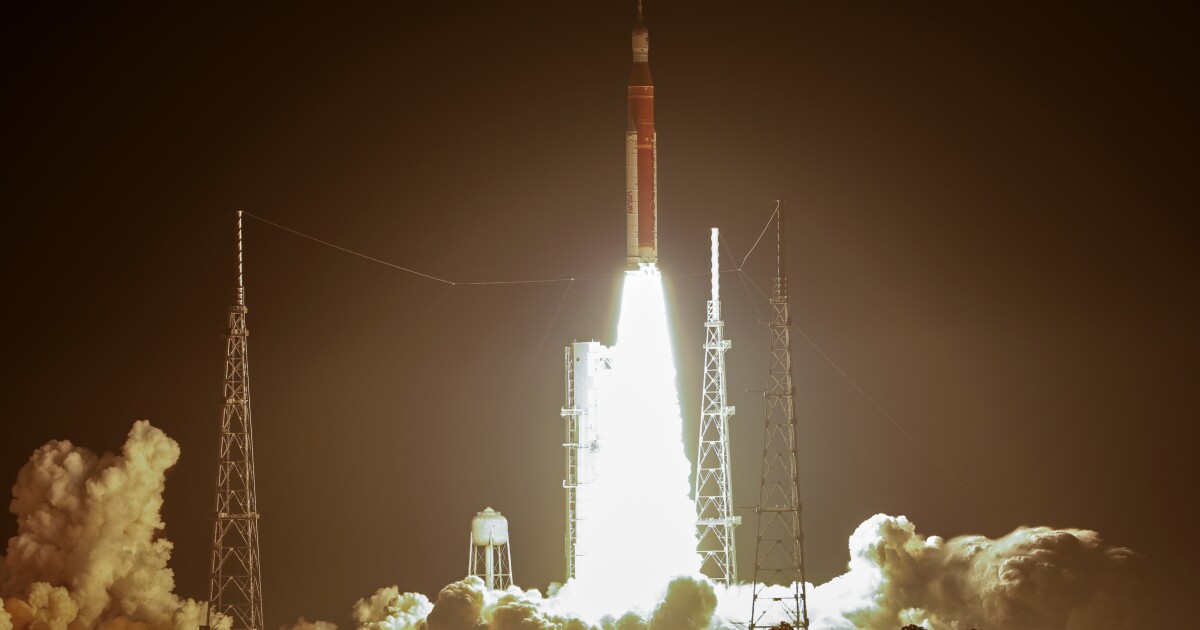 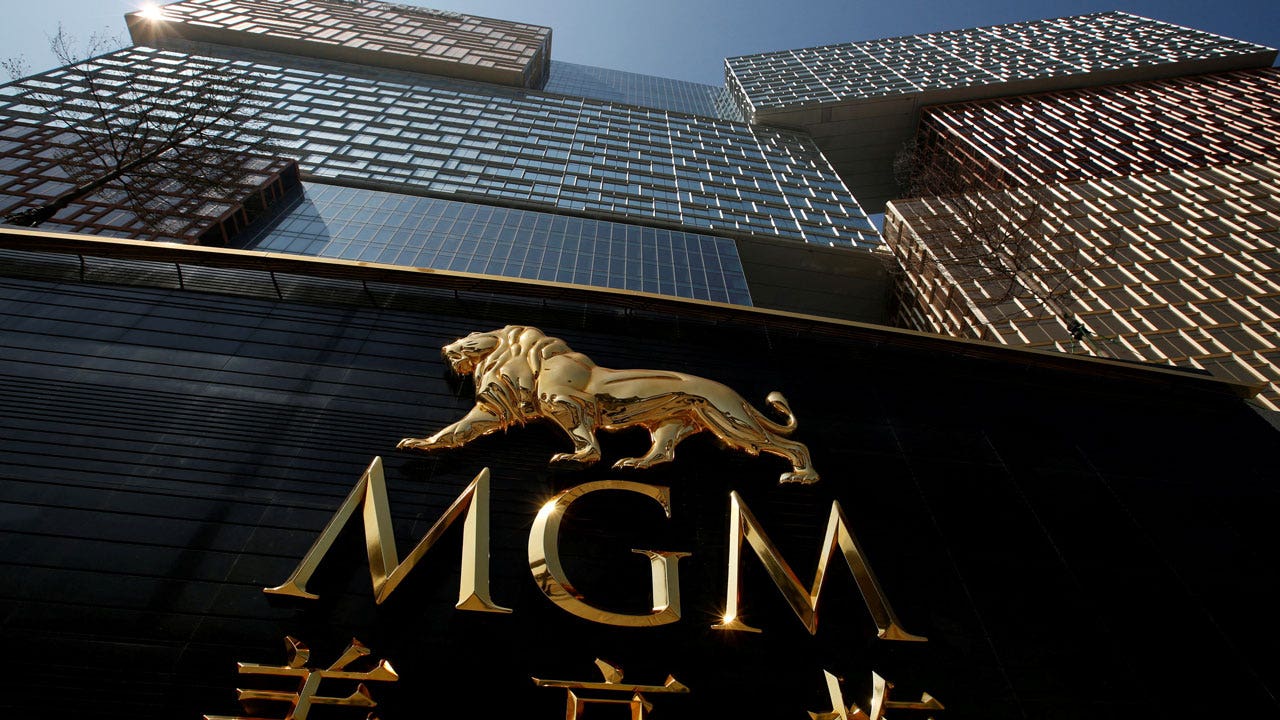 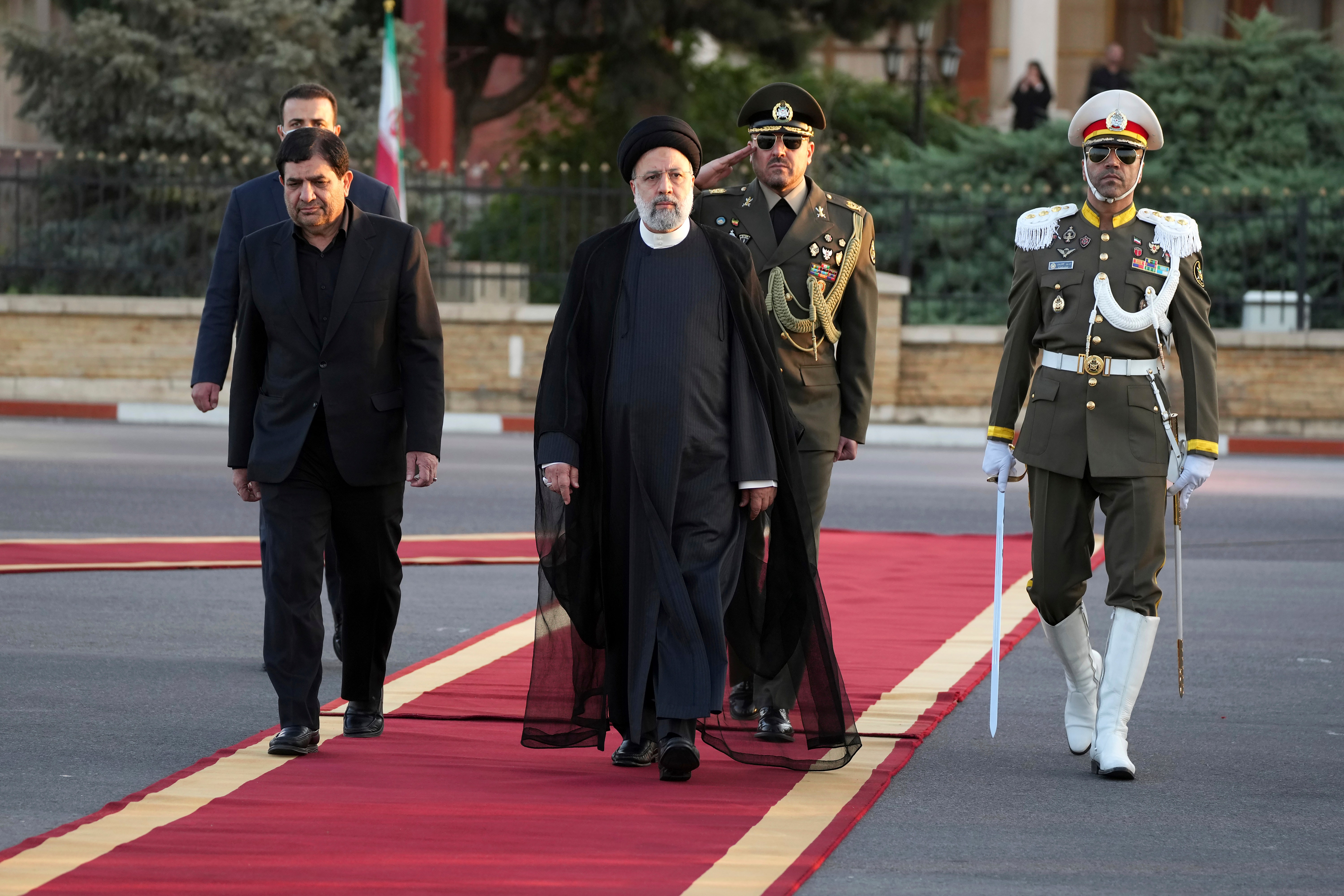