More heavy rains are expected on the island of Ischia in the coming days. On Saturday, the rains caused a landslide that killed at least 11 people.

in Italy On the island of Ischia in the Gulf of Naples, the authorities prepared the evacuation of more than a thousand people on Friday due to heavy rains. This is reported by the news agency AFP.

A landslide occurred in the small town of Casamicciola Terme on Ischia on Saturday, killing at least 11 people. One person was still missing on Friday. The landslide was caused by heavy rains.

The island of Ischia is a popular tourist destination, especially known for its hot springs.

In the coming days More heavy rain is expected for Ischia and the city of Naples on the mainland. Geological experts have warned that in parts of the island of Ischia, the rains may cause new landslides.

According to the local authorities, more than a thousand people in the risk area are to be evacuated by buses during Friday.

The weather warning is expected to last until Sunday.

The experts according to the background factors behind Saturday’s landslide are, for example, deforestation and overbuilding in Ischia. 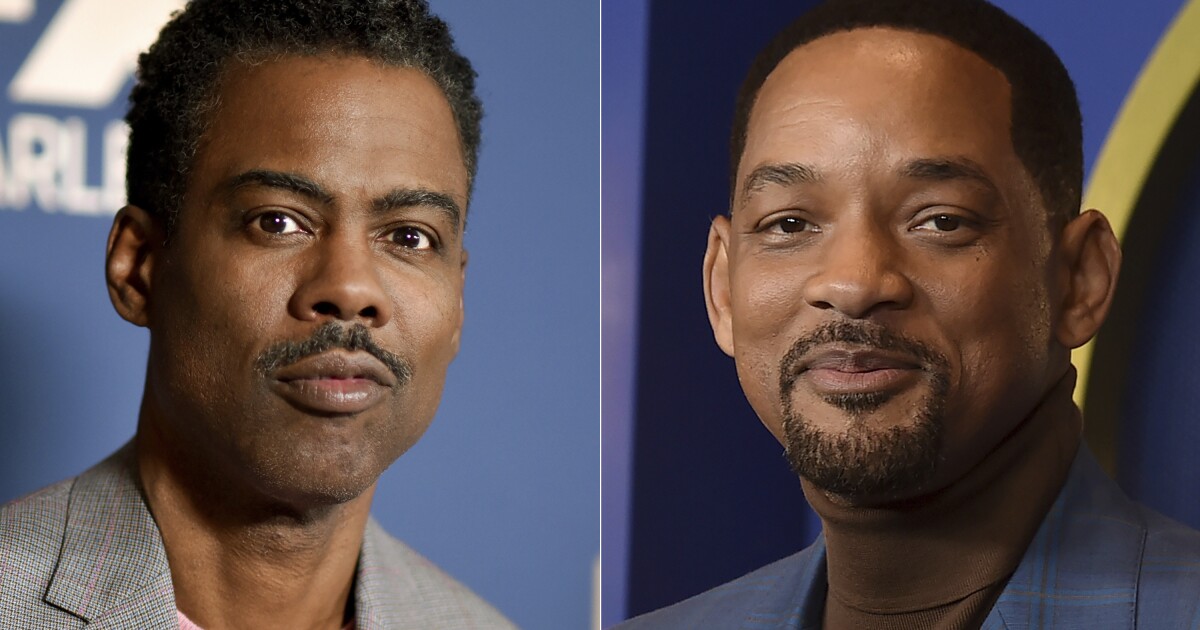 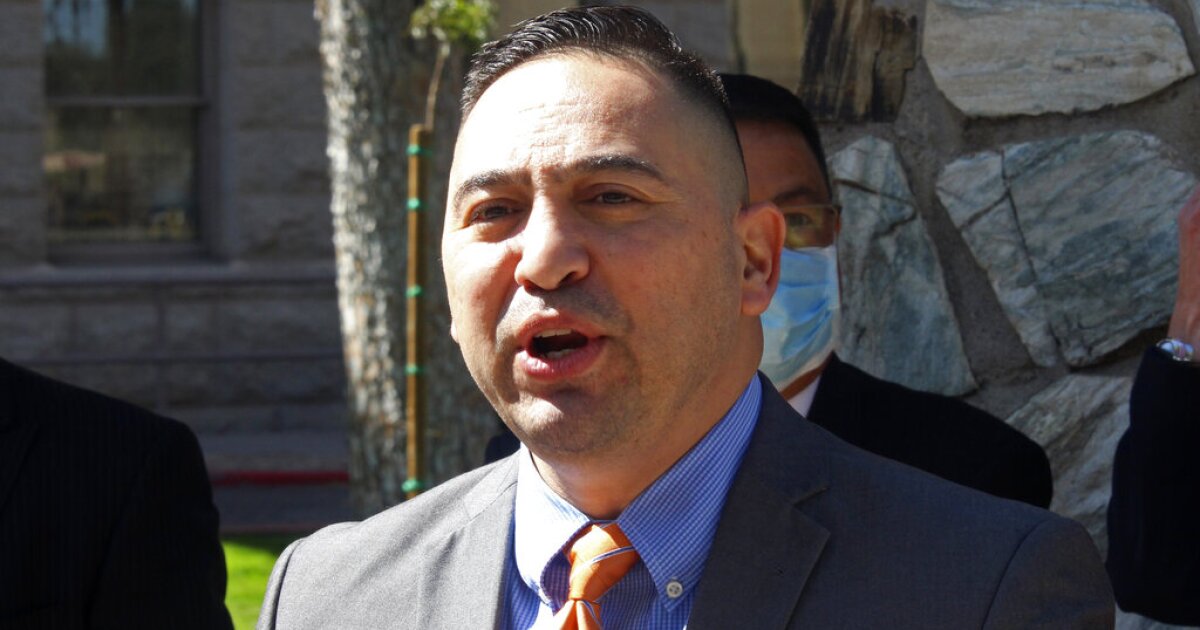 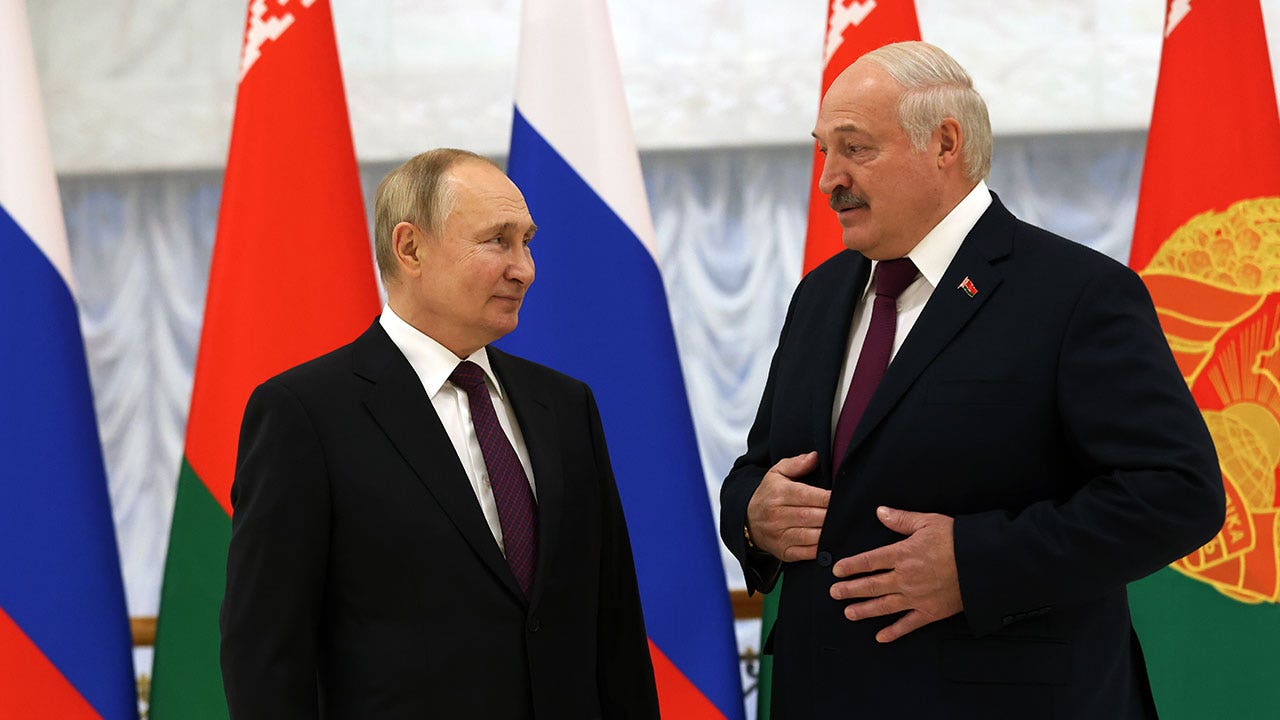 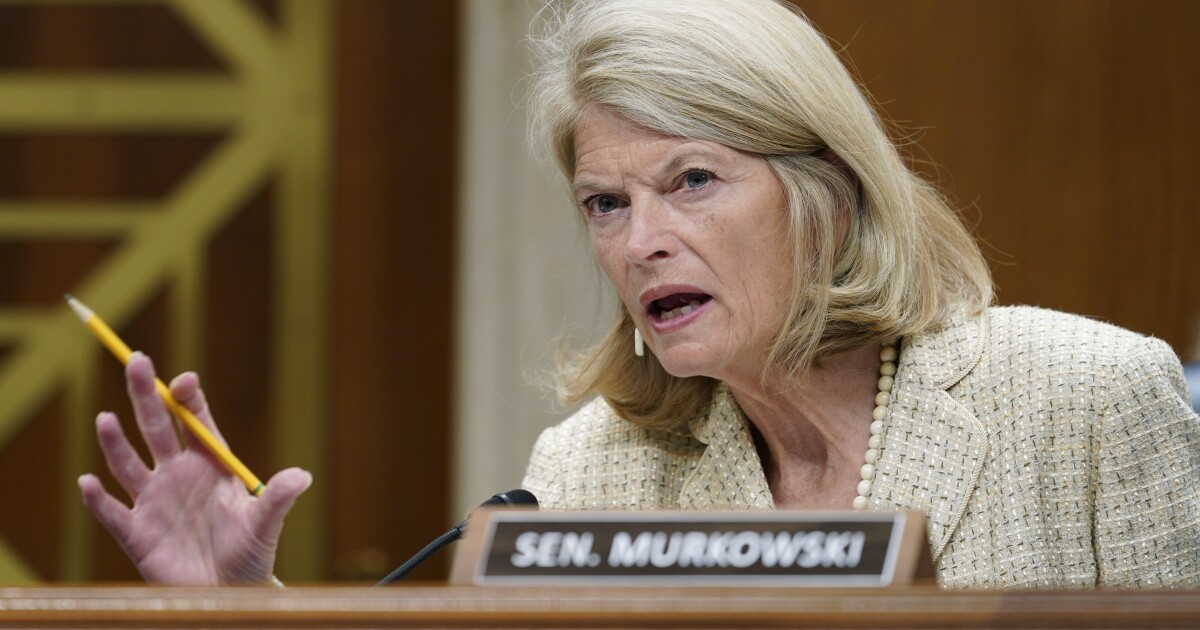