Georgia did not have the easiest night and settled for three Jack Podlesny field goals before running back Kenny McIntosh’s third touchdown of the season provided some breathing room.

McIntosh rushed for a career-high 143 yards in the game.

Georgia had a chance to pad its lead late but failed to punch it into the end zone and turned the ball over on downs at the 1-yard line.

The Wildcats answered with a 99-yard drive that ended with Will Levis’ 8-yard touchdown pass to Barion Brown to cut the lead to 16-6. Levis’ two-point conversion pass fell incomplete.

Kentucky lost for the fifth time in seven games.

Georgia outgained Kentucky on the ground 247-89. Georgia’s 25-year-old quarterback Stetson Bennett completed 13 of his 19 pass attempts for 116 yards. He threw one interception.

Levis threw for 206 yards with an interception for Kentucky.

Will Levis of the Kentucky Wildcats carries the ball against the Georgia Bulldogs at Kroger Field Nov. 19, 2022, in Lexington, Ky.
(Andy Lyons/Getty Images)

Georgia will likely maintain its perch atop the College Football Playoff rankings.

Stetson Bennett (13) of the Georgia Bulldogs runs with the ball against the Kentucky Wildcats at Kroger Field Nov. 19, 2022, in Lexington, Ky.
(Andy Lyons/Getty Images)

Kentucky was coming off a disappointing loss to Vanderbilt last week, but head coach Mark Stoops said he was satisfied with how the team put forth a better effort this week.

“After a tough loss a week ago, getting them motivated to compete at a high level (was a priority). It took a lot of digging and soul-searching and the competitive nature of our players to reinvest and commit and to put in that kind of effort. We came up short, but the effort, the preparation was there,” Stoops said. 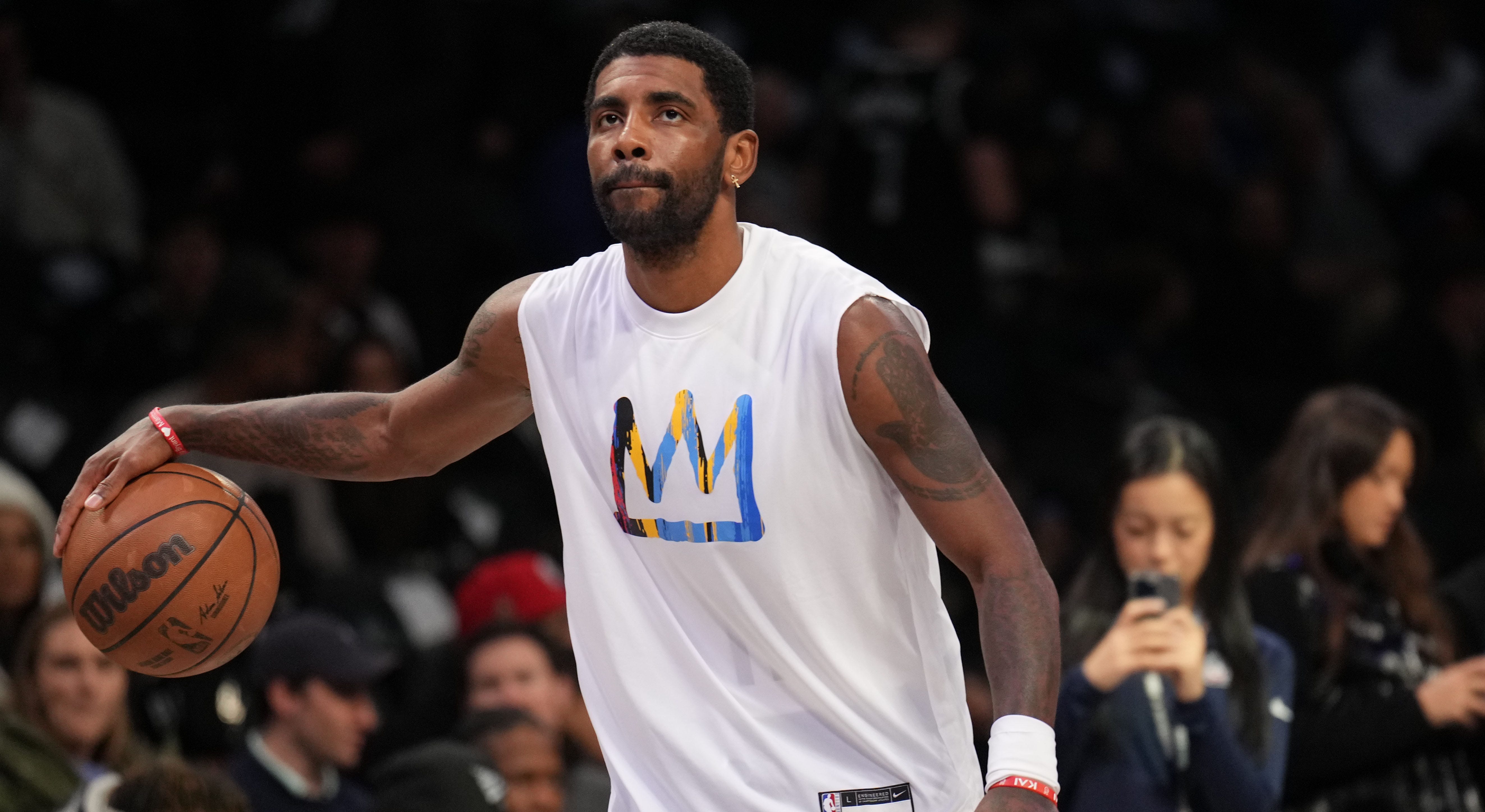 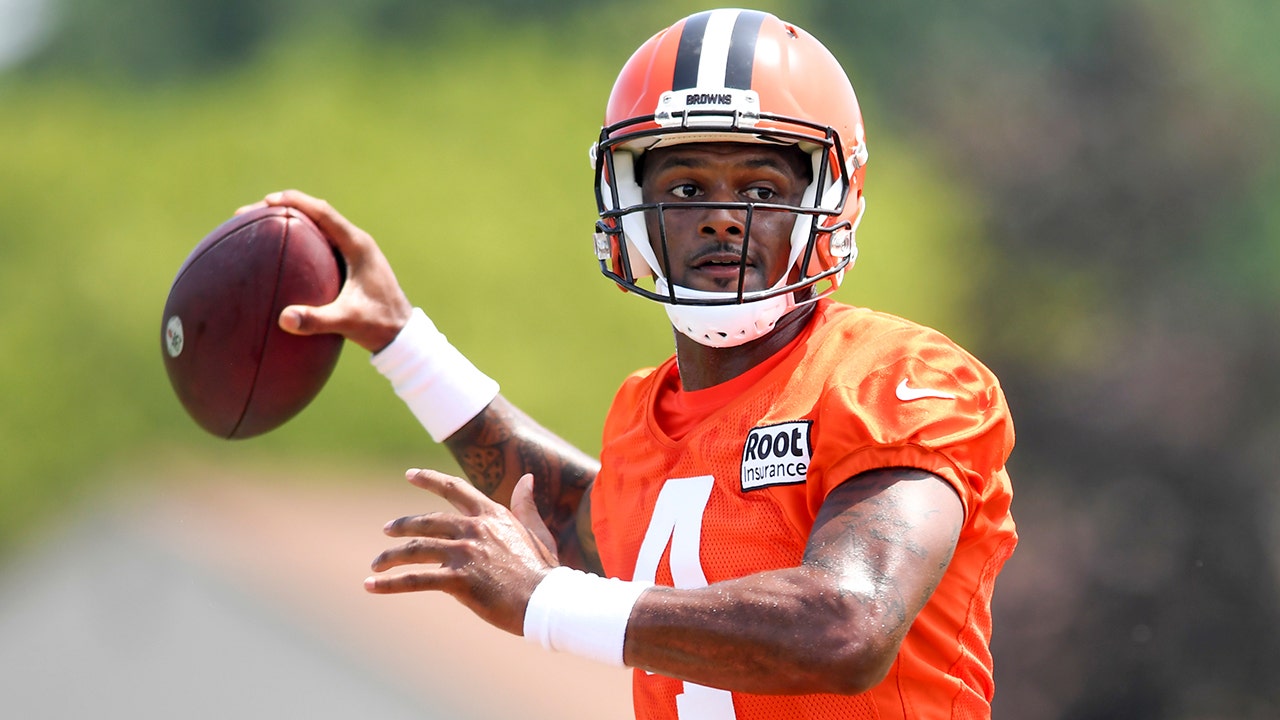 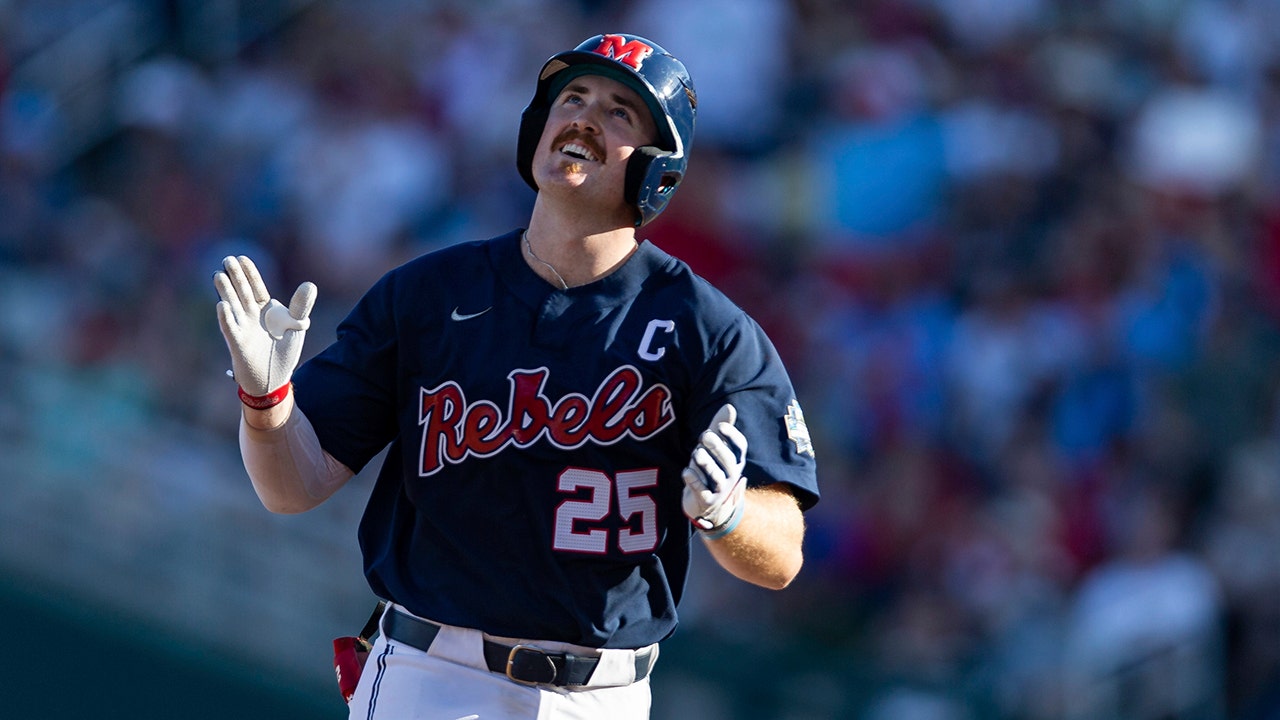 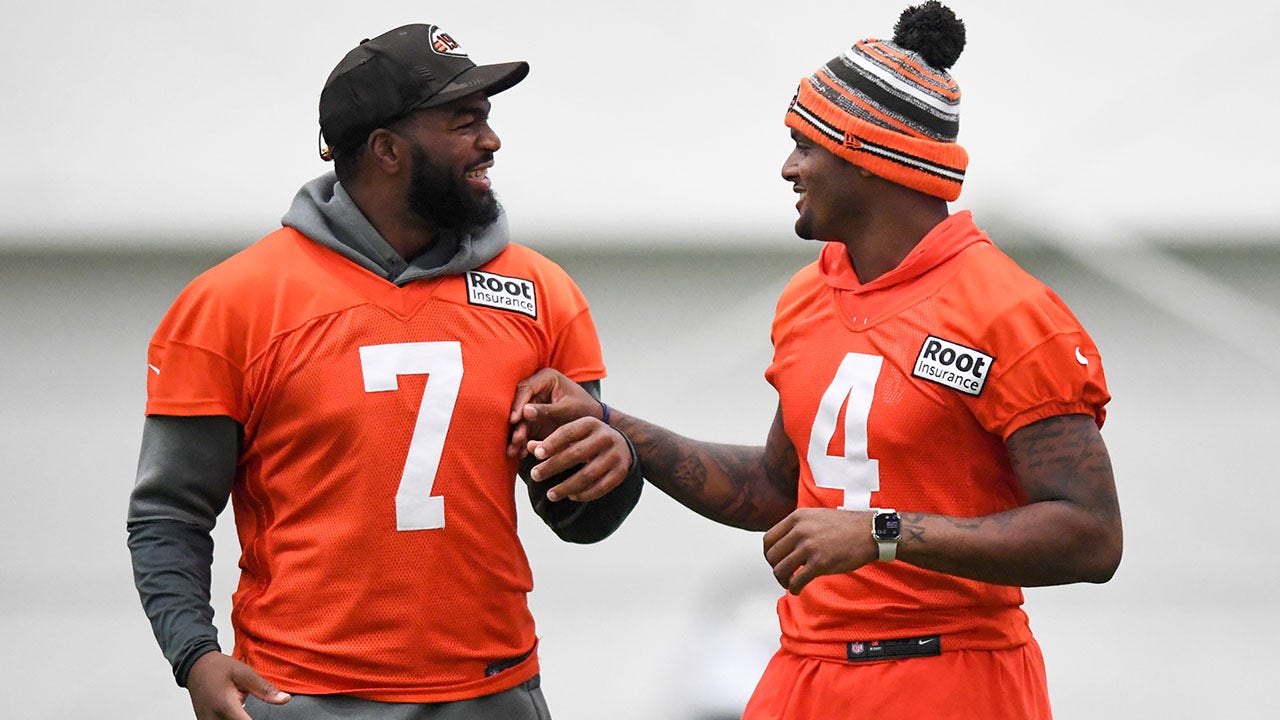