An off-duty Vermont sheriff’s deputy was shot by police in upstate New York on Sunday after he exchanged fire with a group of men.

The shooting, which happened at around 3 a.m. on Sunday, came after Saratoga Springs Police responded to another shooting.

The deputy was shot by police multiple times, after he ignored commands from the officers to drop his firearm, according to police and the mayor.

“By my count, there are at least eight separate, clear, unequivocal commands to put the gun down and get on the ground,” Saratoga Springs Public Safety Commissioner James Montagnino said at a press conference. “They are all ignored.”

IDAHO MURDERS: POLICE HAVE ‘CLEARED’ PHONE CALLS VICTIMS MADE ON THE NIGHT OF STABBINGS

An off-duty sheriff’s deputy was shot by police in New York on Sunday after he exchanged fire with a group of men.
(City of Saratoga Springs)

No Saratoga Springs officers were injured in the shooting, police said.

The shooting beforehand involving the deputy and the group of men left two people injured. That shooting was sparked by an argument. A woman believed to be the deputy’s girlfriend suffered a graze wound and a man involved in the altercation was also injured.

Three people had allegedly slammed the deputy into a parked vehicle before then pushing him to the ground. The deputy then pulled out a gun and exchanged gunfire with a member of the group who also had a firearm.

Officers nearby heard the gunshots and rushed to the scene, where they spotted the deputy holding a leveled handgun.

The deputy ignored multiple orders from officers to put down his weapon, and police then proceeded to open fire. He suffered 10 bullet wounds, but is unclear how many times he was shot as his injuries included entry and exit wounds.

The sheriff’s deputy suffered 10 bullet wounds after he refused officer’s commands to drop his gun.
(City of Saratoga Springs)

He was transported to a hospital and is listed as in stable condition.

Officers fired their weapons 11 times, according to police.

State police are involved in the investigation. 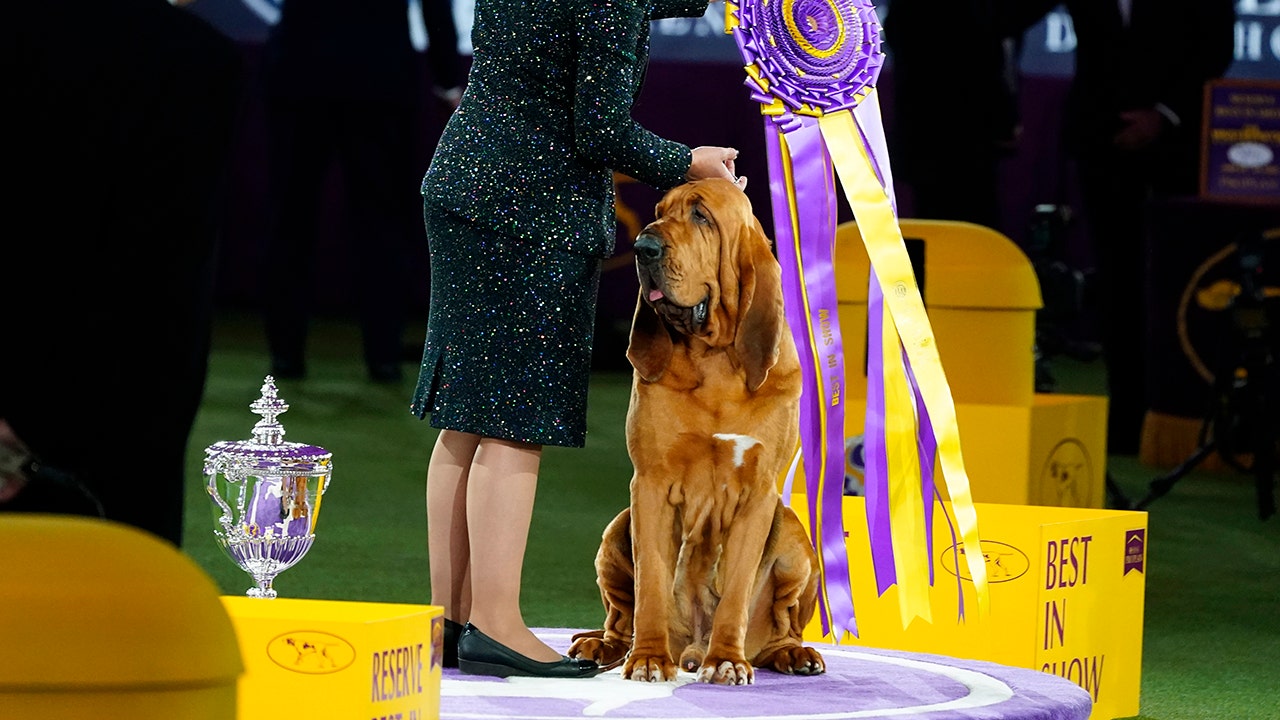 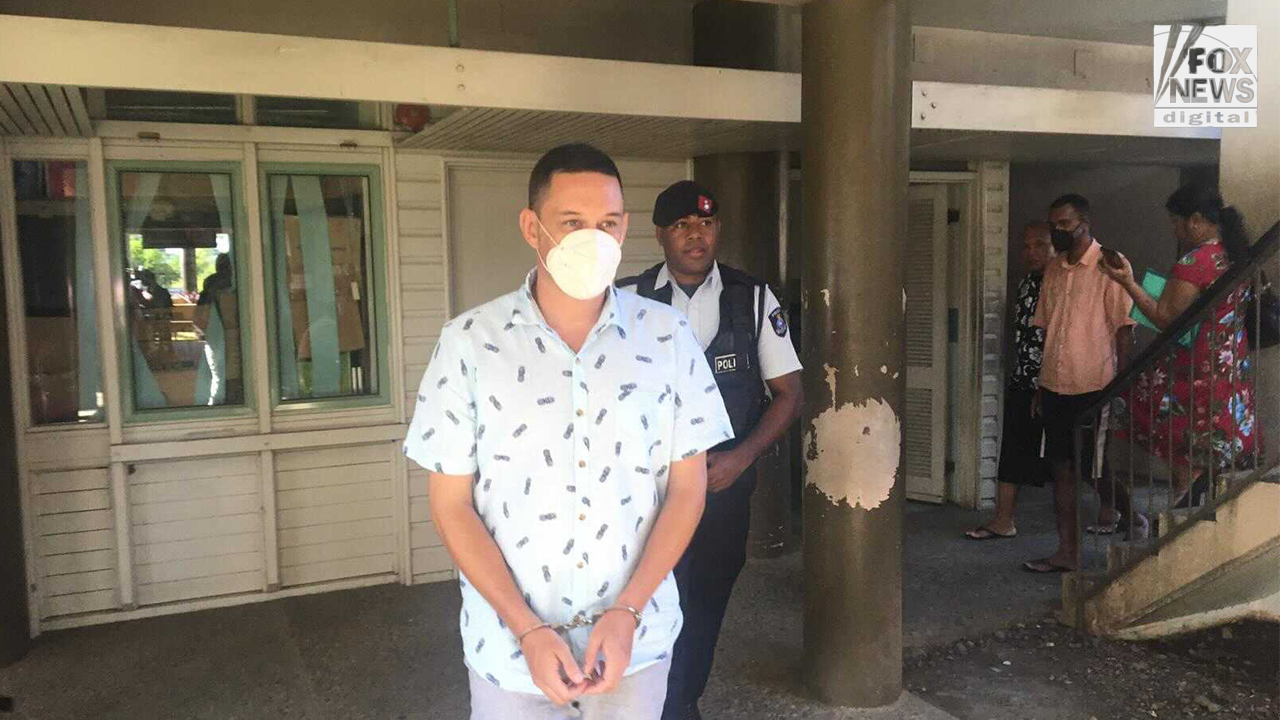 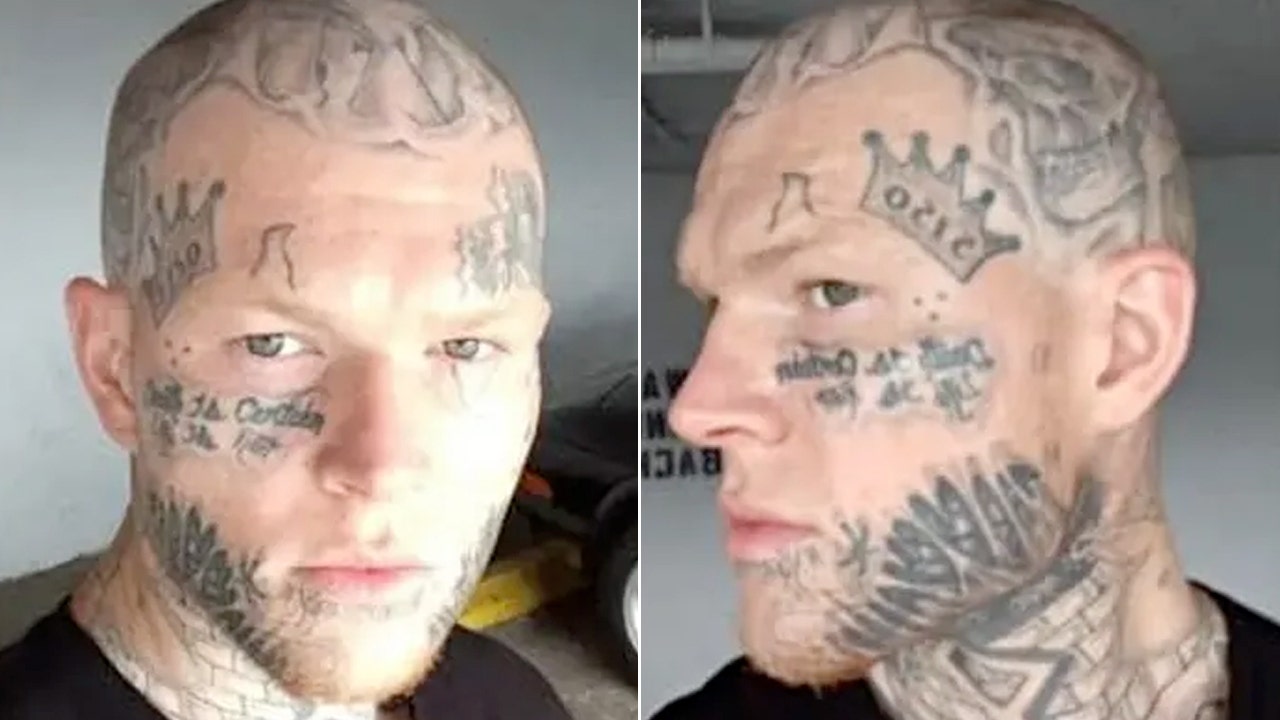